Being her own Bob the Builder.

Malaysian Woman Builds Own House Due To Increased Living Costs

Building Lego houses step-by-step is a core childhood memory for many of us. The job was relatively easy; all we had to do was follow the instruction manual.

However, this woman in Malaysia took it a step further when she decided to build her own house, brick by brick.

Netizens were impressed by how skilled she was in handling the carpentry tools, despite having no prior experience in construction work.

Woman builds own house & relies on YouTube as a guide

On 9 Sep, TikTok user @wanifaizun uploaded a video of herself constructing a part of her house. The caption says, “Day 1: Kitchen Wall”.

The video, which has over 2.8 million views, comprises timelapse footage of her cementing and building the house walls brick by brick. 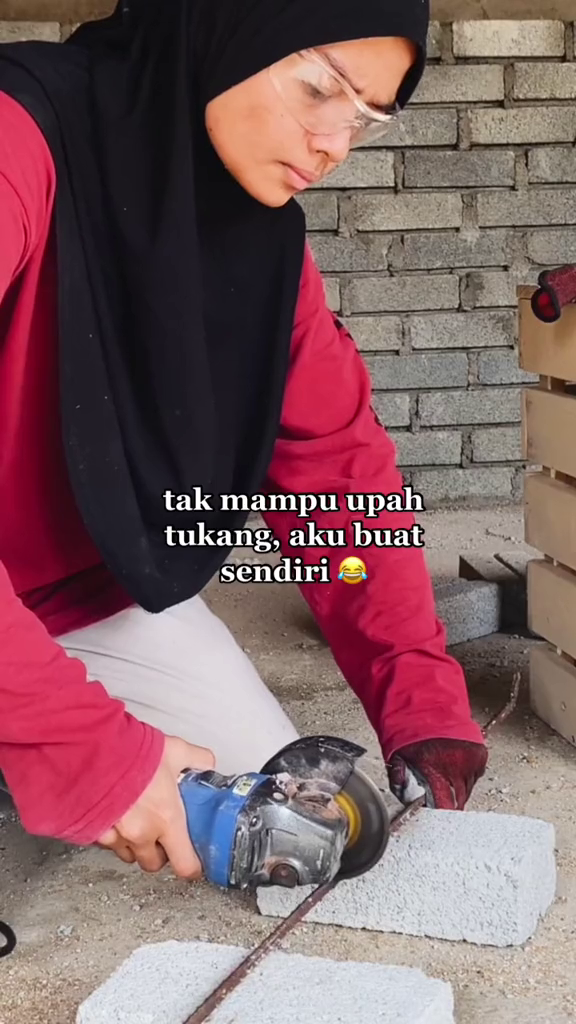 According to Malaysian news site Astro Awani, 30-year-old Auni Haswani Faizun, a diploma holder, has no experience in construction.

However, that did not deter her from building her own house from scratch after learning that it would cost her S$3,095 (RM10,000) just to hire workers to build a goat shed.

When she realised the rising costs due to the current economic situation, Ms Auni decided to build her dream home with her bare hands, relying on YouTube as her guide. She also shared that she used to learn a thing or two from her father, who used to renovate kitchens as a job.

“I’ve never consulted a builder about the total cost of building a house. But I know for sure that the raw materials would be expensive as the price of goods has gone up. If I hire workers, it would cost even more,” she said.

House built on land inherited from her mother

Ms Auni told mStar that she was building a house with two bedrooms, and the entire process started last September.

However, as she’s currently facing difficulties securing a bank loan, she could spend a much longer time being her own Bob the Builder. 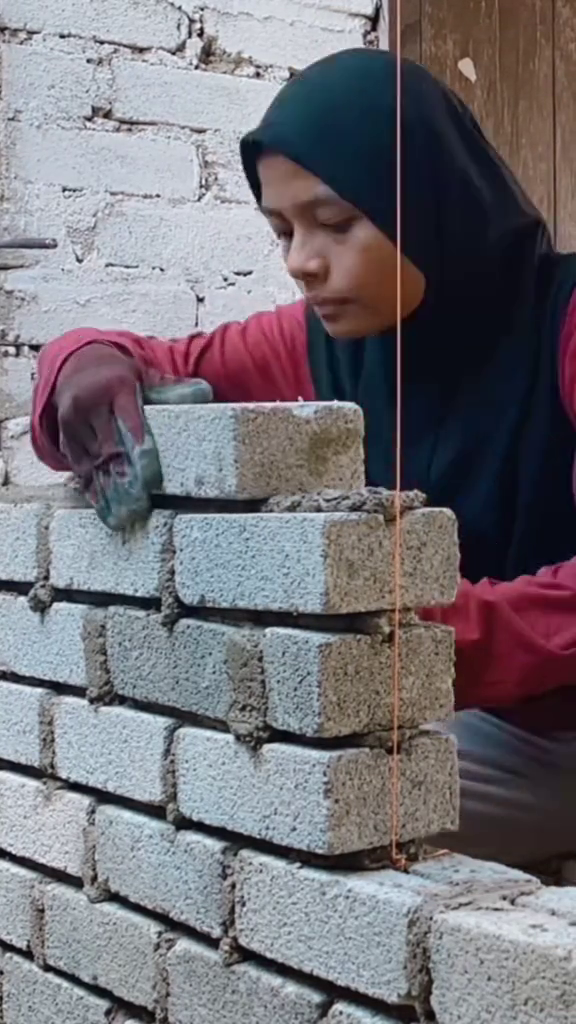 “I spent all my salary, which I earned from giving religious classes at hostels. Even though I work a second job as a carpenter, it’s still not enough to get a bank loan,” she related.

Ms Auni said she had planned to build the house for a long time after she inherited the land from her mother.

Four of her siblings received separate plots of land elsewhere.

Building a house from the ground up is already an uphill task, even more so when it’s a solo job.

The tenacious spirit displayed by Ms Auni inspires us, as it demonstrates how we can make the best out of difficult circumstances.

We hope that she will be able to finish building her house and reap the fruits of her labour soon.