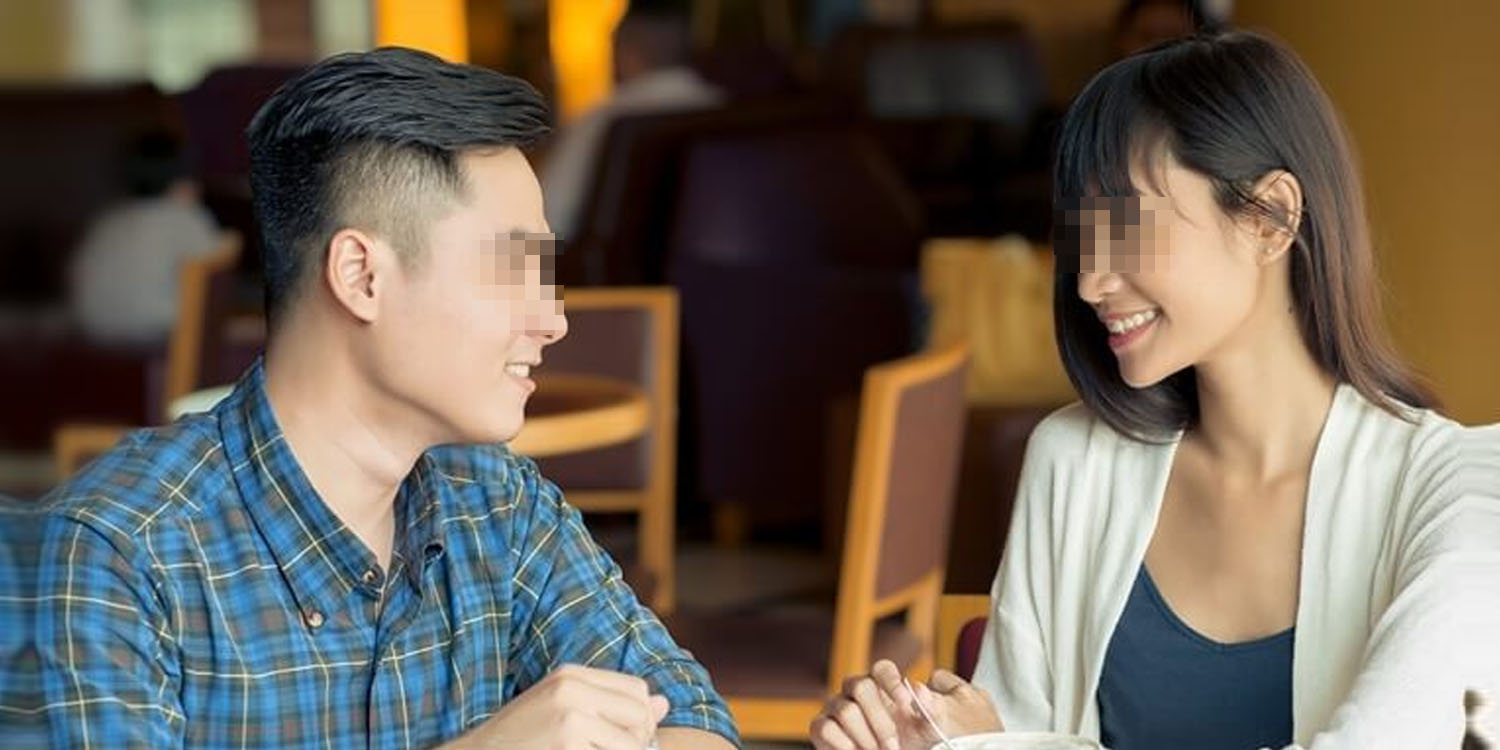 The 59-year-old man wasn't whom she expected.

UPDATE (11pm): Lunch Actually founder Violet Lim has responded to the woman’s allegations, calling them false. However, they will continue to work out an alternate arrangement with her to resolve the matter.

You can read Ms Lim’s statement below.

Dating and relationships are a truly a tricky affair. Sometimes, we wonder if fate has something amazing planned for us as we carry on searching for our ideal partner.

Sometimes, we need help through dating apps and matchmaking services.

Such was the case for a 49-year-old woman, who happily paid a dating agency close to $3,000 in hopes of getting matched with the man of her dreams. 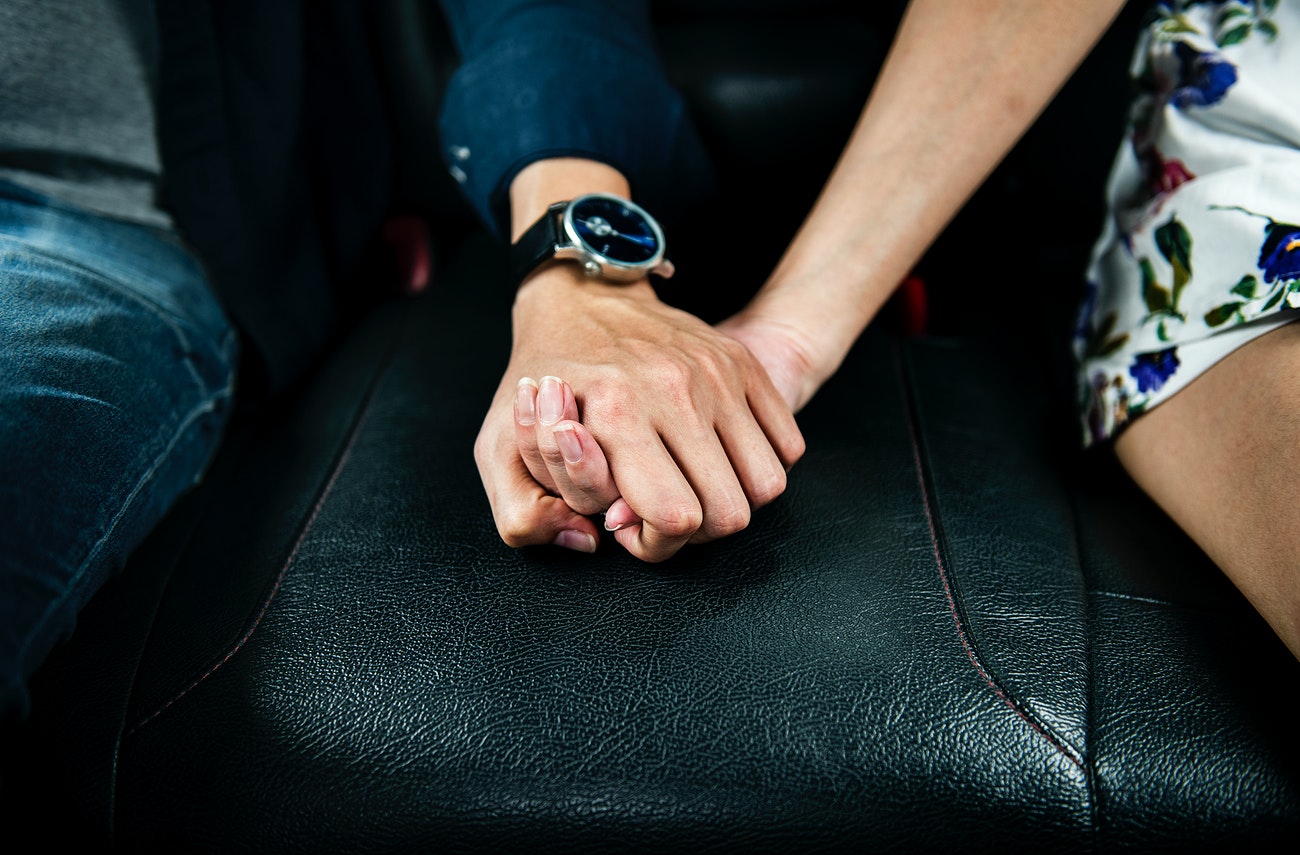 Regrettably, her dreams of falling in love were dashed, as Lianhe Wanbao reports it.

She ended up getting matched with a 59-year-old man who was far from what she was looking for. To add salt to the wound, the agency allegedly declined to refund.

According to Lianhe Wanbao, the 49-year-old works as a civil servant, and had been divorced in February. Her colleagues then introduced her to well-known dating agency Lunch Actually.

There were several dating packages for females, said the woman. 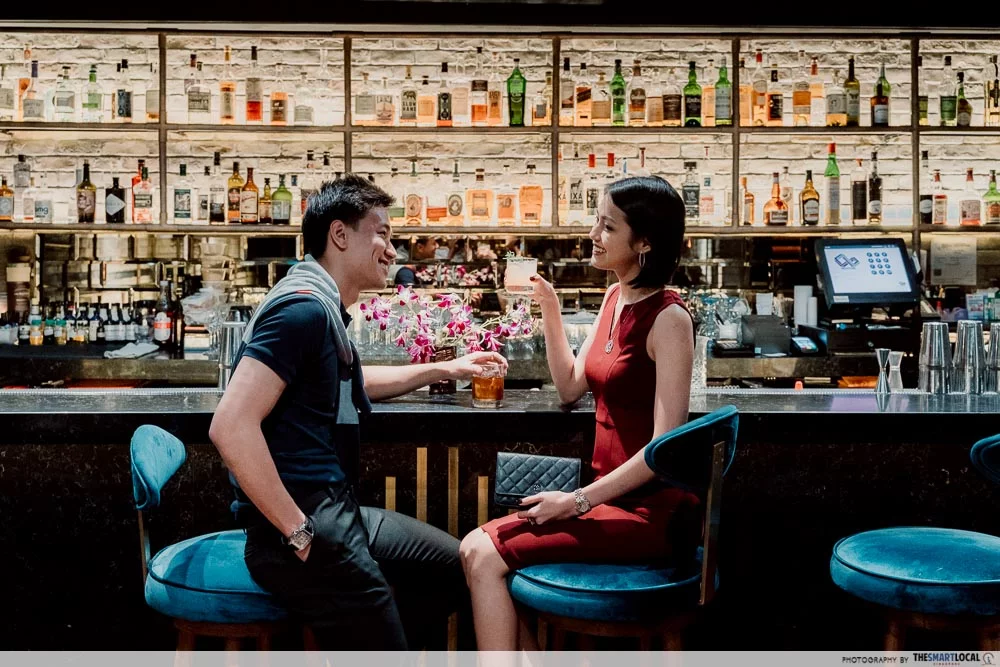 She opted for a $2,939 package that offered 3 so-called ‘premium’ blind dates.

Some of the features included ‘face selection’, where she could send the agency staff pictures of the kind of man she was looking for, so that they can filter their pool of candidates accordingly.

She sent over some pictures of her friends and celebrities to illustrate her type.

Before meeting her date, the woman claimed that the staff had first informed her that her match was 10 years older.

At first I was reluctant to accept, but the staff convinced me by saying that he looked young and has a fit body because he exercises regularly.

The staff had also allegedly told her that her date lived in city centre and that she won’t be disappointed. So, she ended up accepting in the end.

Disappointed when her date revealed himself

But when it was finally time to meet her blind date last week, the woman told Lianhe Wanbao that she was disappointed. She called her candidate a “59-year-old uncle”.

He didn’t look young. Neither was he muscular. He also didn’t seem to exercise regularly — a sharp contrast with what she was told earlier.

She also learnt that he has 4 children to support — all of whom are still studying.

The woman also said the man did not live in the city centre, which was a completely different description from what the dating agency had given her earlier. She was extremely disappointed, so she immediately asked the dating agency for a refund, but was allegedly refused.

Lunch Actually founder Violet Lim has responded publicly to the issue on her Facebook on Sunday night (13 Sep). Calling the client Ms M, she gave a detailed account of the dating package Ms M signed up for and what it entailed.

One information of note is that the package Ms M had selected – Signature Package of 3 dates – does not allow clients to choose looks of the matches as she had claimed.

“This was clearly conveyed to her during consultation”, wrote Ms Lim.

Ms Lim also claimed that Ms M did not reject the match proposed during their phone call regarding her date arrangement.

She stated that the date was within Ms M’s age preference. “She mentioned that Mr X whose job title is COO, seemed to be a good match,” said Ms Lim.

Client called before date to ask about appearance

After the date has been arranged and set, Ms Lim shared that Ms M had called the day before to ask about his appearance.

During the call, we did not say that her match was “really good looking and she would not regret meeting him” as claimed by her.

Ms M was simply told that her consultant had found him to look younger than his age, and that he dresses “quite well.”

Ms M could have rejected the match at this point and we would have proceeded to find her another match.

Ms Lim also proceeded to debunk several of Ms M’s claims and allegations, saying that they have:

Even though Ms M is not eligible for a refund, Ms Lim added that her team offered to add another date to her membership package right away after understanding her dissatisfaction.

We will continue to reach out to her and seek to resolve this matter as best possible despite her making many false allegations about our company and our communication with her.

Dating and relationships come with a lot of expectations. Not only do people take physical looks into consideration, they also care about age and background.

What happened to the woman was definitely unfortunate, as her expectations and reality were a completely mismatch.

We hope that the dating agency and her are able to reach an amicable solution soon.