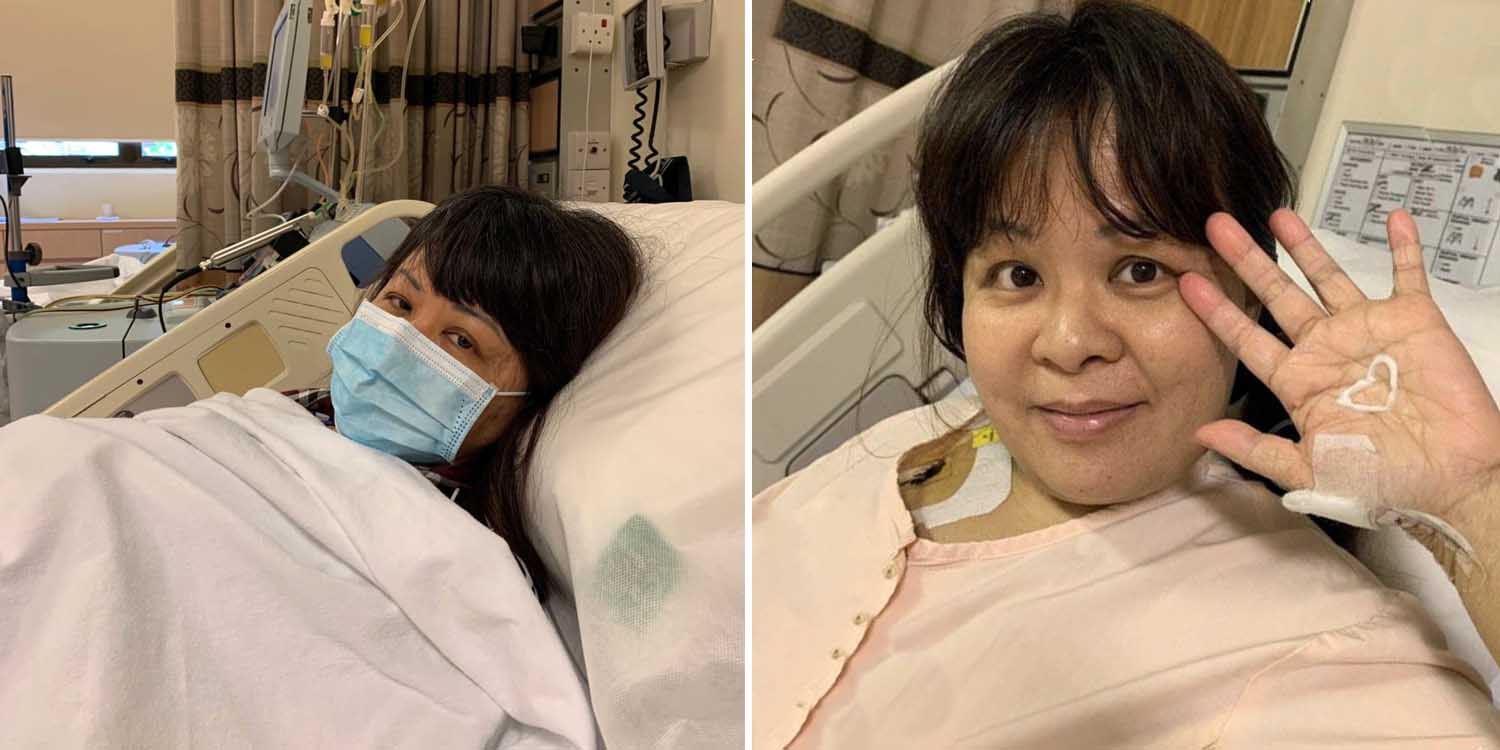 Her treatment costs up to $1 million a year.

Taking care of an ill family member is no easy feat and can be an extremely draining experience.

Besides that, friends and family also have to ensure that practical concerns, like finances, are in order to ensure the patient gets the appropriate medical care.

Back in 2018, Mdm Tang was diagnosed with Atypical Uraemic Syndrome, a rare disease that causes seizures and kidney failure.

When she relapsed in 2021, her doctor prescribed her Eculizumab, an expensive treatment that costs up to $1 million a year. 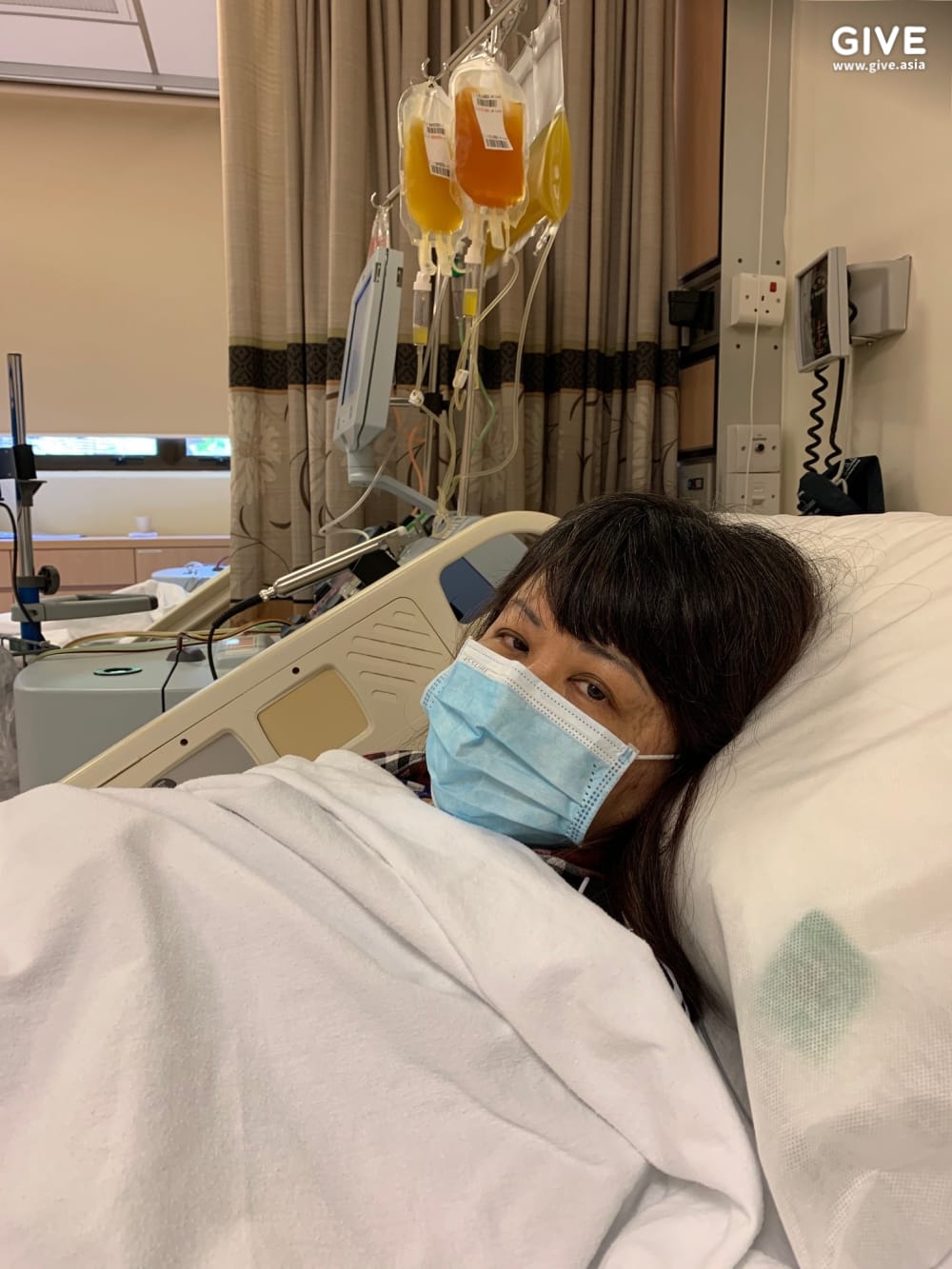 Mdm Tang’s daughter is now hoping to crowdfund her mother’s medical fees so she can continue receiving treatment.

Coming down with the life-threatening condition meant that she would often suffer from seizures, kidney failure, and haemolysis — a disintegration of red blood cells.

Life has been tough for the family since then. Mdm Tang apparently required weekly hospital visits and her treatment costs gradually increased.

At one point, her condition was so severe that she required dialysis with blood exchange.  Following that, Mdm Tang’s condition seemingly improved.

However, in Jun 2021, she suffered a relapse. Things took a turn for the worse as Mdm Tang’s kidney function worsened and she was back to being dialysis-dependent.

Her doctor soon prescribed her Eculizumab. According to a letter by Singapore General Hospital (SGH), it is the only treatment available for her condition and is extremely expensive, costing about $1 million a year. 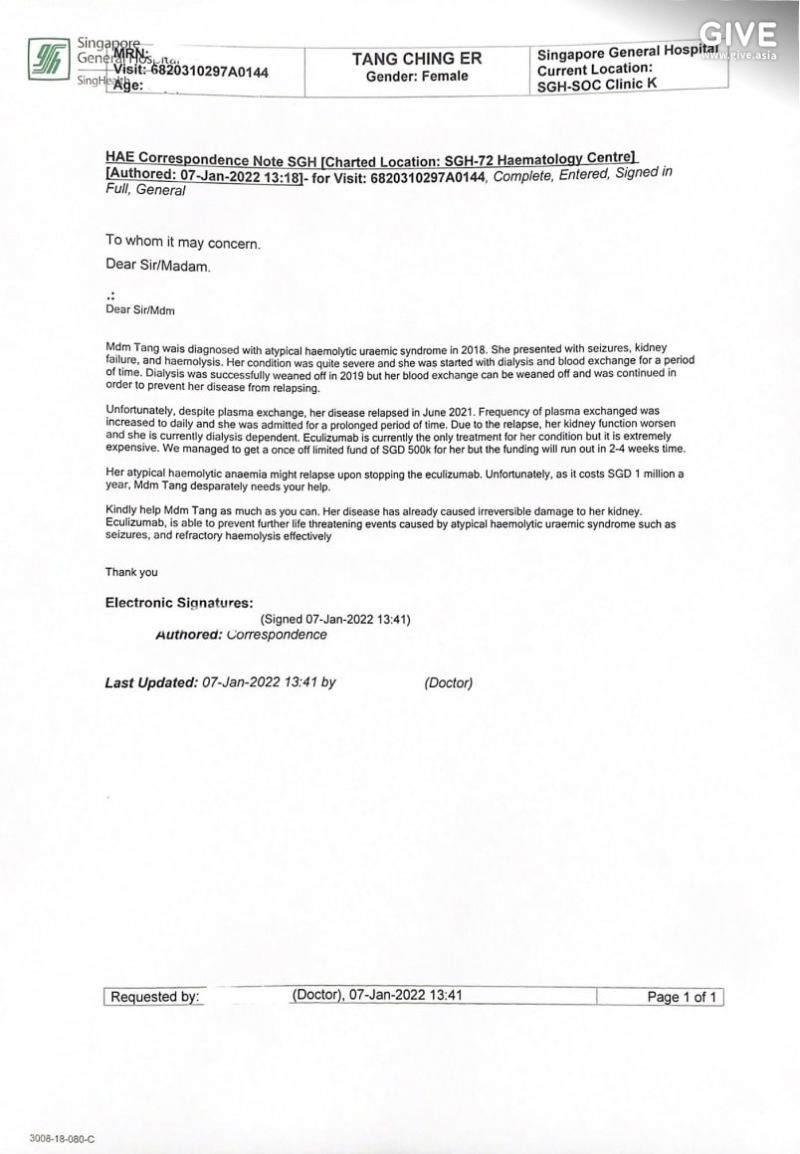 Given the rarity of the disease, there is currently no subsidy for the medication.

Without the medication, Mdm Tang will reportedly suffer life-threatening symptoms such as seizures and haemolysis.

Mdm Tang’s daughter said that while Atypical Uraemic Syndrome is irreversible, her 54-year-old mother maintains a positive outlook on life. 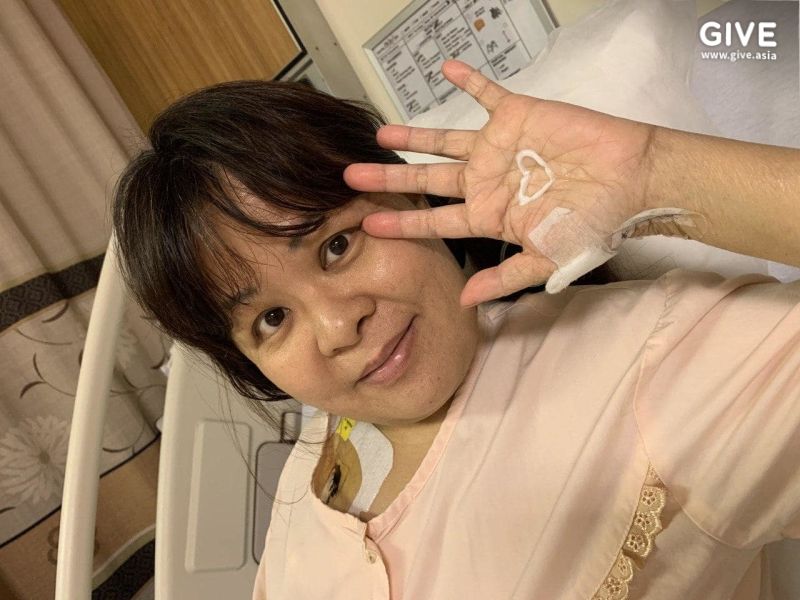 As such, she hopes to crowdfund sufficient funds so her mother can carry on receiving treatment.

She continued that regardless of whether it is $1 or $10, any amount of money will go a long way to helping her mother. 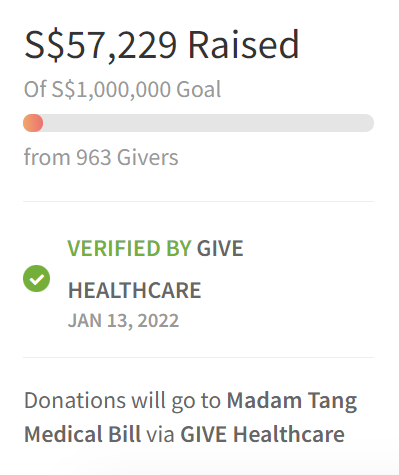 But there’s still a long way to go to reach their goal of $1 million.

If you’d like to contribute towards Mdm Tang’s life-saving treatment, you can do so via Give.Asia here. You can also get regular updates on the fundraising efforts via Instagram here.

All funds raised will go directly to SGH for Mdm Tang’s treatment.

Hopefully, with the public’s help, the family will be able to crowdfund sufficient money for Mdm Tang’s treatment so she can focus on getting well.