Worker’s Party Pritam Singh has responded, saying that Covid-19 is a significant issue to their party. It’s even on Chapter 1 of their manifesto. 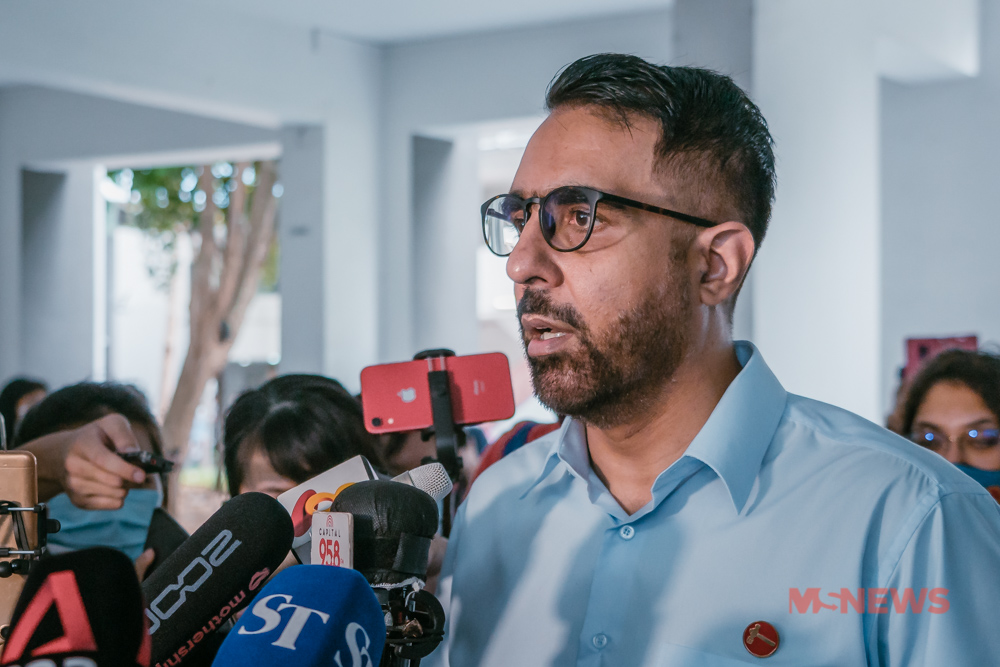 He told reporters on 7 Jul afternoon that Covid-19 plans are Chapter 1 of their manifesto.

That should tell you how significant it is to our party.

Concerning minimum wage, Mr Pritam said advocating for national minimum wage is something that WP has believed in for many years. And they will continue to press on.

Workers’ Party reminds of Covid-19 plans in their manifesto

Earlier, WP had also responded to PM Lee’s lunchtime rally by putting forth their plans on Facebook once again. While PM Lee stated that opposition parties had been “completely silent” on Covid-19 matters, WP pointed out that they had not.

WP dedicated the first chapter of their manifesto to Covid-19 and its repercussions, titled, Tackling Covid-19 and Thriving In A Post-Covid World.

WP also conceded that it was undeniable that People’s Action Party (PAP) form the next government, and their role was simply to “keep the ruling party on its toes”.

They added that they would hold PAP accountable for any decisions it made, and assured voters that they had a credible background with their Town Councils providing residents with good facilities for many years now.

Furthermore, they confirmed that they would support the government, as long as they believed it to be for national interest.

PM Lee also reminded Singaporeans in his speech that their futures are “at stake”, given the delicate situation the future government will have to deal with.

He urged Singaporeans not to be “taken in just to have more choices”, and to be judicious about what decisions they made.

In response to this, WP reminded Singaporeans that they have been around since 1957, giving them an “alternative” during elections.

They highlighted that the fourth generation or 4G leaders may need to have their decisions “checked”, reiterating that they would “safeguard” Singaporeans’ interests, and hold the government accountable if they were elected.

There’s no denying that every seat in this General Election is being hotly contested. With such high stakes and immediate action needed, Singapore needs a dependable, fair, transparent, compassionate government to see it through this storm.

Let’s hope that whatever the outcome, we’ll have the best possible team of leaders to guide us through the impending economic crisis, and any others that follow.