The speeches made by two veteran MPs and two new NCMPs made clear WP’s stance on national issues.

Here are some choice quotes from their speeches — the full length versions of their respective speeches can be found on the party website.

Debate on the President’s address will end on the 29 Jan. 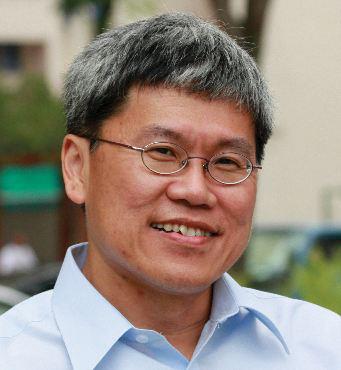 MP Png Eng Huat of the Hougang SMC makes his wish for a Singaporean Noble Laureate known in Parliament.

According to Png, Singaporean students to be leaders in the global arena in the future, they need someone to look up to.

This someone, Png believes, should be the Nobel Laureate the government needs.

“Is the Government willing to pull out all the stops to attract a Nobel Laureate to take up a research or teaching chair at one of our local universities so that the Laureate can inspire our students to dream big?

We need role models in life to inspire ourselves to greater heights.”

2. Encouraging creativity in education to mold a generation of dreamers 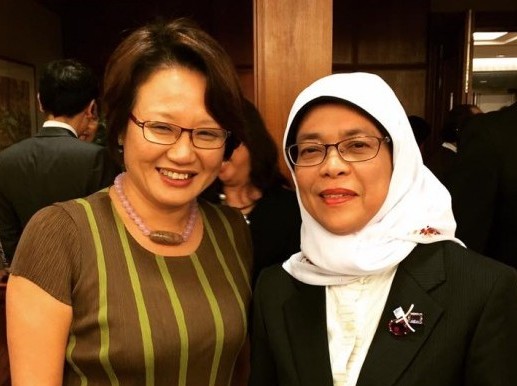 Veteran MP Sylvia Lim believes that it is important that Singaporeans dream, then translate their dreams into actions beneficial to the nation.

Nurturing such dreamers begins with having a less rigid education system.

“If we want Singaporeans to be able to dream, our assessments should nurture a spirit of exploration, and encourage students to think out of the box and to have differing opinions.”

3. Giving more power to the people

The WP chairman also spoke about the importance giving ordinary Singaporeans a greater stake in forming policies that will impact them.

Her comments imply that a platform for Singaporeans to air their thoughts on policies is insufficient.

To involve the populace, their voices should be the reason why new policies are created, and old ones amended. Views from ordinary Singaporeans should not only be a side-note when crafting policies.

“It is not sufficient to talk about letting alternative views be “articulated” and “taken into consideration”. Singaporeans must feel that they can make a difference. In other words, our citizens should be free to have a vision for Singapore and to be a mover to achieve that vision.”

4. Collective agreement is not a sign of a united Singapore 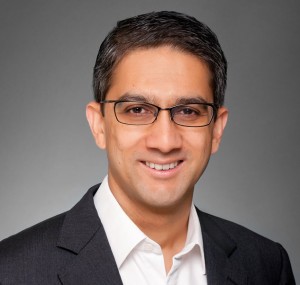 New NCMP Leon Perera gave his maiden speech to parliament with a nod to the results of the general elections in 2015.

He raised doubts about the opinion that Singapore is united just because most had voted the ruling party into a landslide victory.

“Singing with one voice is neither proof of unity nor is it conducive to real unity.

What unites us is our shared heritage, our shared values and our common hopes for the future.”

5. Giving Singaporeans the confidence to be more ambitious

Mr Perera also gave his view that for Singaporeans to maximize their full potential in the global arena, we need to be secure in the fact that the government has provided safety nets for them.

These safety nets should insulate the impact of future changes in the world economy, allowing Singaporean companies to continue thriving in times of hardship.

He then used this opportunity to introduce WP’s proposal, which will include measures to foster Singaporeans’ confidence in the economy.

“A confident citizenry and companies would drive productivity, innovation and entrepreneurship. Confident Singaporeans would not only want to work for MNCs but to found their own MNCs.”

6. Focusing on Singapore’s areas of expertise 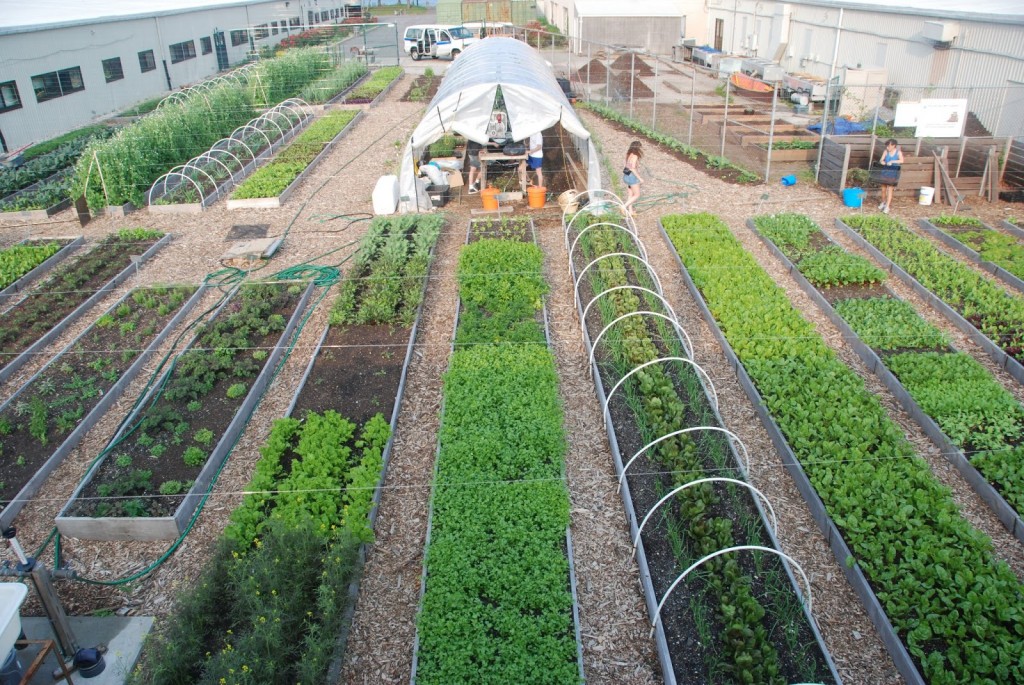 The new NCMP noted the need to expand into sunrise sectors of the economy to make sure that Singapore does not lose out internationally.

Despite that, he urges the need to retain our focus on our core competencies, as well as to create new ones such as urban farming and offshore solar power generation.

“But when we talk about future-ready economic sectors, we should not forget those sectors where Singapore’s small size and high population density force us to develop expertise.”

7. Dangers of drawing Singapore’s leaders from the same pool

Mr Perera made his thoughts on the future of Singaporean leadership known in the most public way possible.

According to the NCMP, diversity in the Parliament is important to maintain the government’s purpose of serving the people.

“To have a core leadership that has very few with any other kind of career profile – that opens up the danger of groupthink, self-rationalization and self-congratulation.”

He then stated that having the ruling party to be in power for so long made it easy for the government to deviate from its purpose to become self-serving.

Sure enough, PAP MPs rebuked his points as soon as they came up to speak. The defeated East Coast GRC candidate then gave his reasons for supporting the critique and discussion of government policies by ordinary citizens.

“If policy ideas are not tested in open and public debate, not only in Parliament but outside Parliament, there will be less public understanding and buy-in to the thinking behind policy-making.”

9. Ensuring that the law allows for universal access to justice 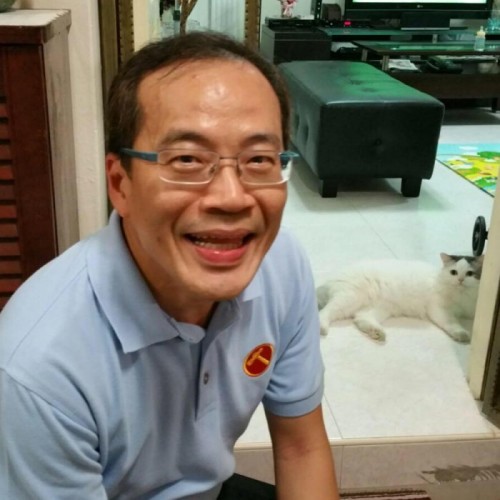 New NCMP Dennis Tan also made his mark with a speech focusing on amending aspects of Singapore’s legal system.

According to Tan, laws allow us to uphold an ordered way of life, and punish those who disrupt this order.

However, more can be done to extend the use of the law to the marginalized in the name of fairness.

The shipping lawyer also made several suggestions as to how Parliament can accomplish this, including allowing the accused early access to legal counsel. The Attorney-General’s Chambers may also allow government lawyers to offer free legal services to the poor.

“The rule of law also helps the government of the day and our national institutions to manage and run the country in accordance with the laws of the land. And rule of law must come with access to justice.”

10. Increasing the authority of ordinary Singaporeans using the legal system

In his speech, Dennis Tan also suggested the establishment of an Independent Office of Ombudsman. He also urged Parliament to consider developing avenues of judicial review.

The first suggestion would mean allowing citizens to launch investigation against public servants if the citizens allege wrongful decision making.

The second would improve the avenues through which the people are able to challenge the decisions of the government if they deem policies to be unsuitable for their needs.

“It is important for us to develop the area such that the people have confidence that they are able to challenge any questionable decision-making process of any public authority.” 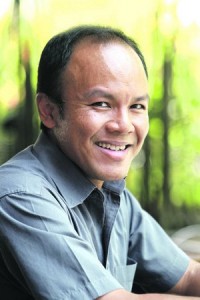 Muhamed Faisal Abdul Manap of Aljunied GRC rounds up the list with a nicely put quote about the need for the government’s policies to continuously improve.

This is so that the government will always be able to meet the needs of citizens, which is never static.

“Although many improvements and changes have been made to the government’s policies and schemes, efforts to upgrade the lives of Singaporeans need to be efforts that are continuous.”

With reference to The Worker’s Party
Featured image via Wikipedia 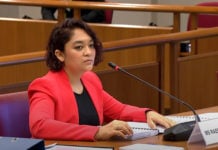 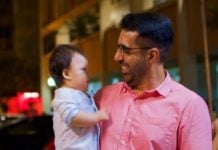 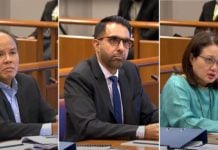