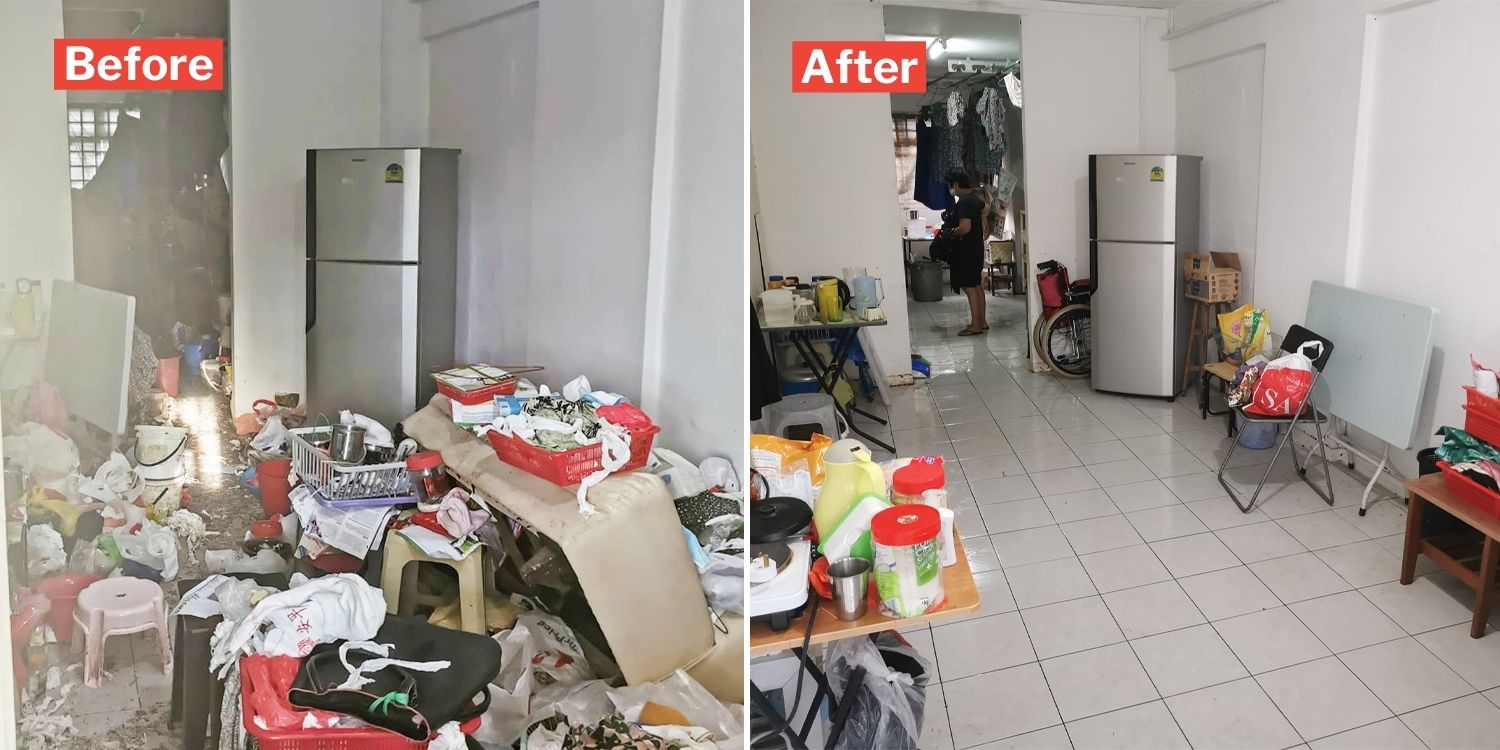 They spent 3.5 hours cleaning the house out.

We might not hear about them often, but a small and vulnerable group of elderly do live on their own in Singapore.

And sometimes, they can be living in poor conditions, especially when they have trouble with mobility.

On Saturday (27 Mar), Worker’s Party (WP) member Yee Jenn Jong shared on Facebook about an elderly woman who was living in an “impossible condition” at Eunos Crescent. 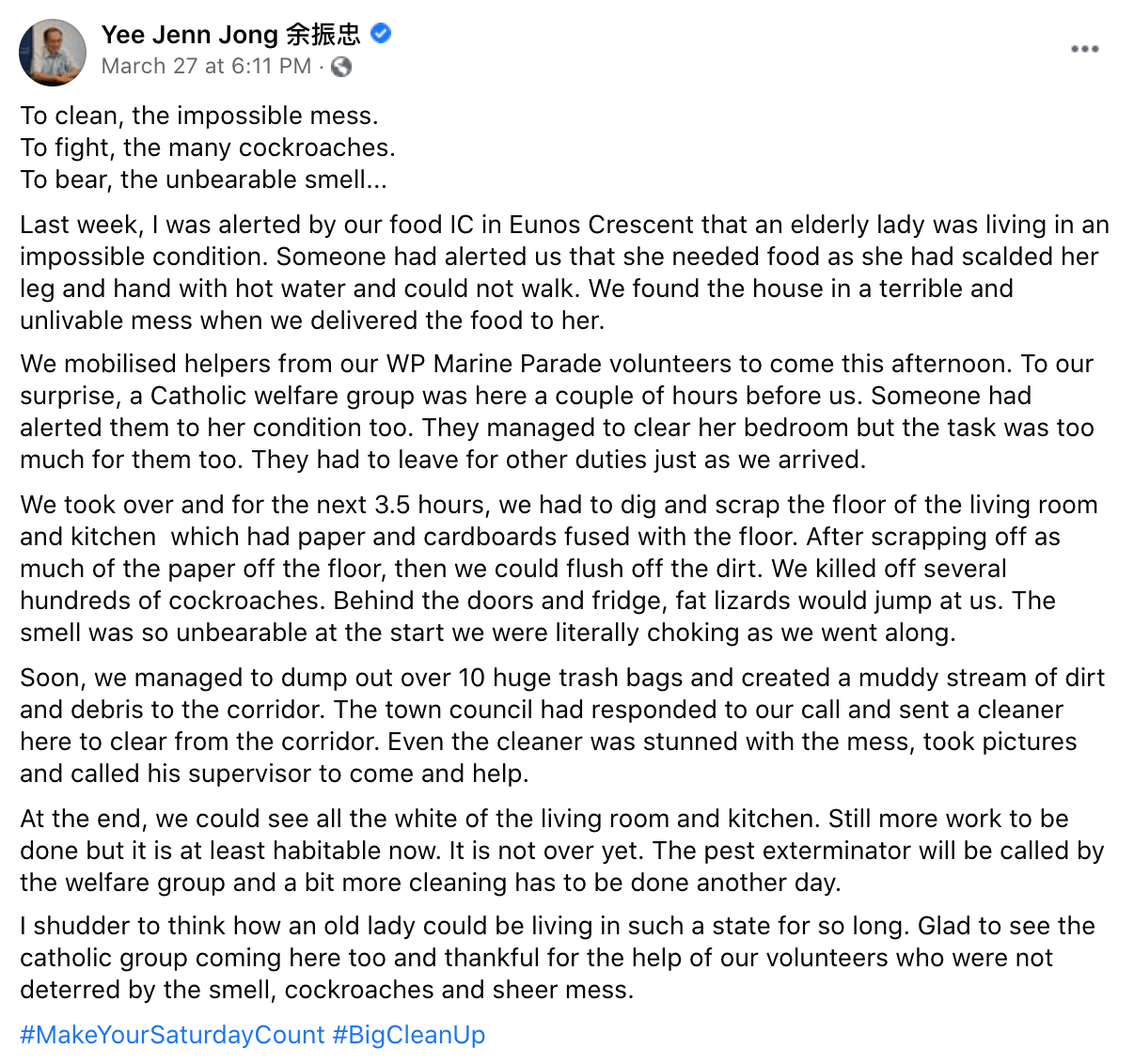 The former NCMP gathered a group of WP volunteers to help clean the woman’s flat up, turning her cluttered and cockroach-infested home into one fit for her living. Volunteers clean Eunos flat that was in “unliveable” condition

WP volunteers first learnt of the elderly woman when she scalded her leg and hand and could not walk.

She needed food due to this, and so the volunteers prepared to deliver food to her flat.

However, upon arrival, they found her house in a terrible condition, to the point of being “unliveable”. 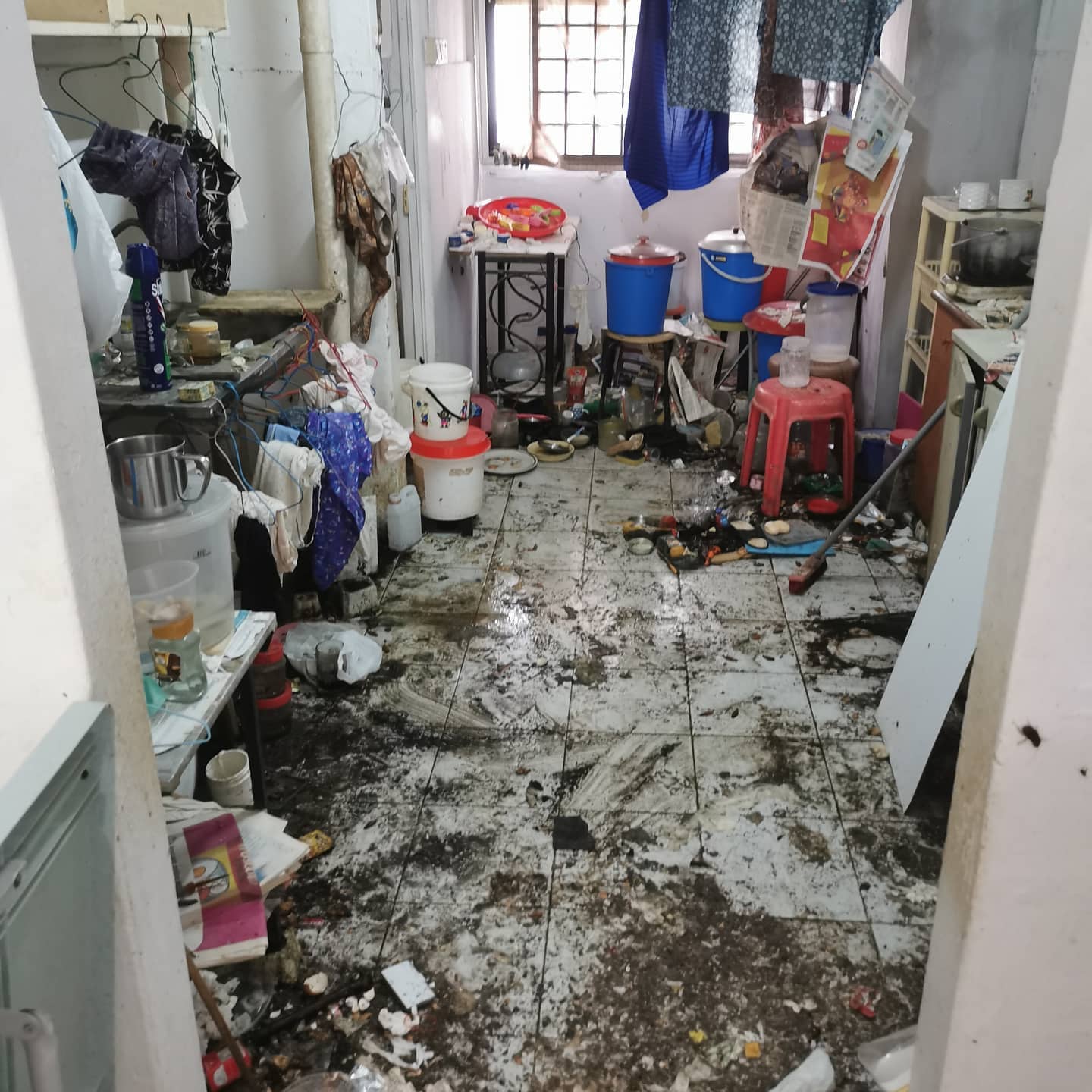 As they got to work, they found paper and cardboards fused to the ground. 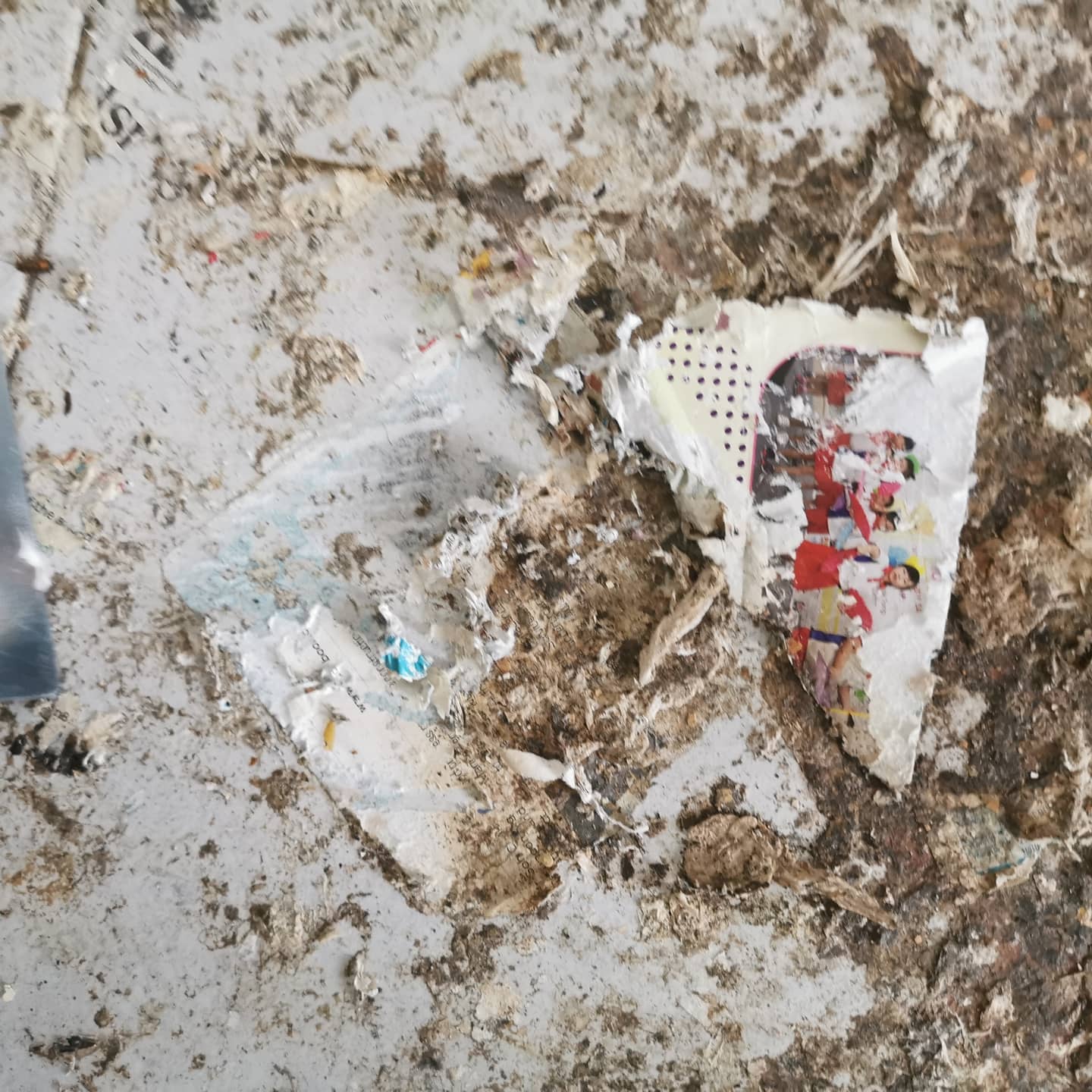 Volunteers also had to fight off hundreds of cockroaches as well as many lizards along the way. 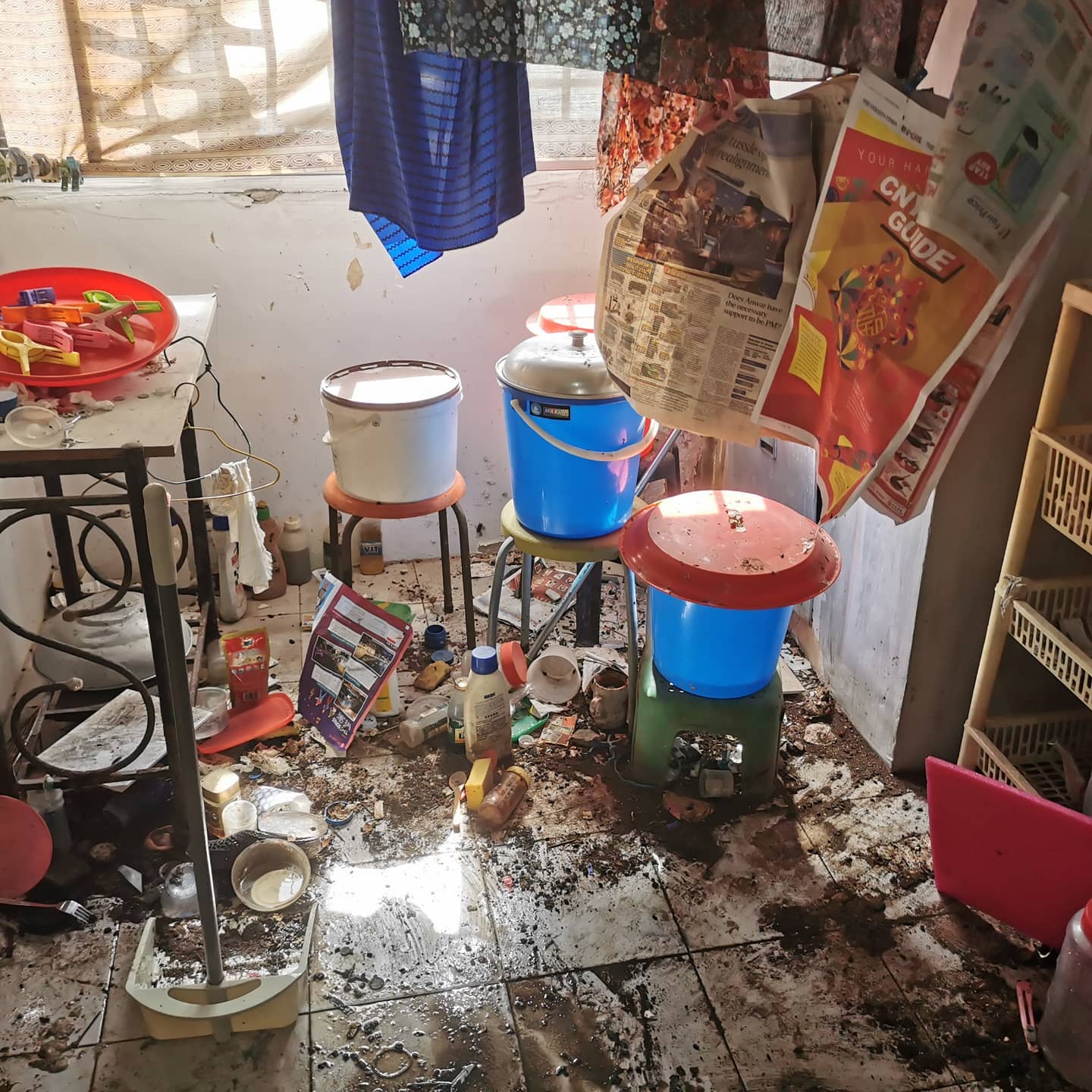 There was also an “unbearable” stench as they started cleaning.

As the cleaning went into full swing, volunteers managed to clear 10 huge trash bags from the flat.

They also scrubbed at the stained floors and a muddy stream of dirt and debris can be seen flowing to the corridor. 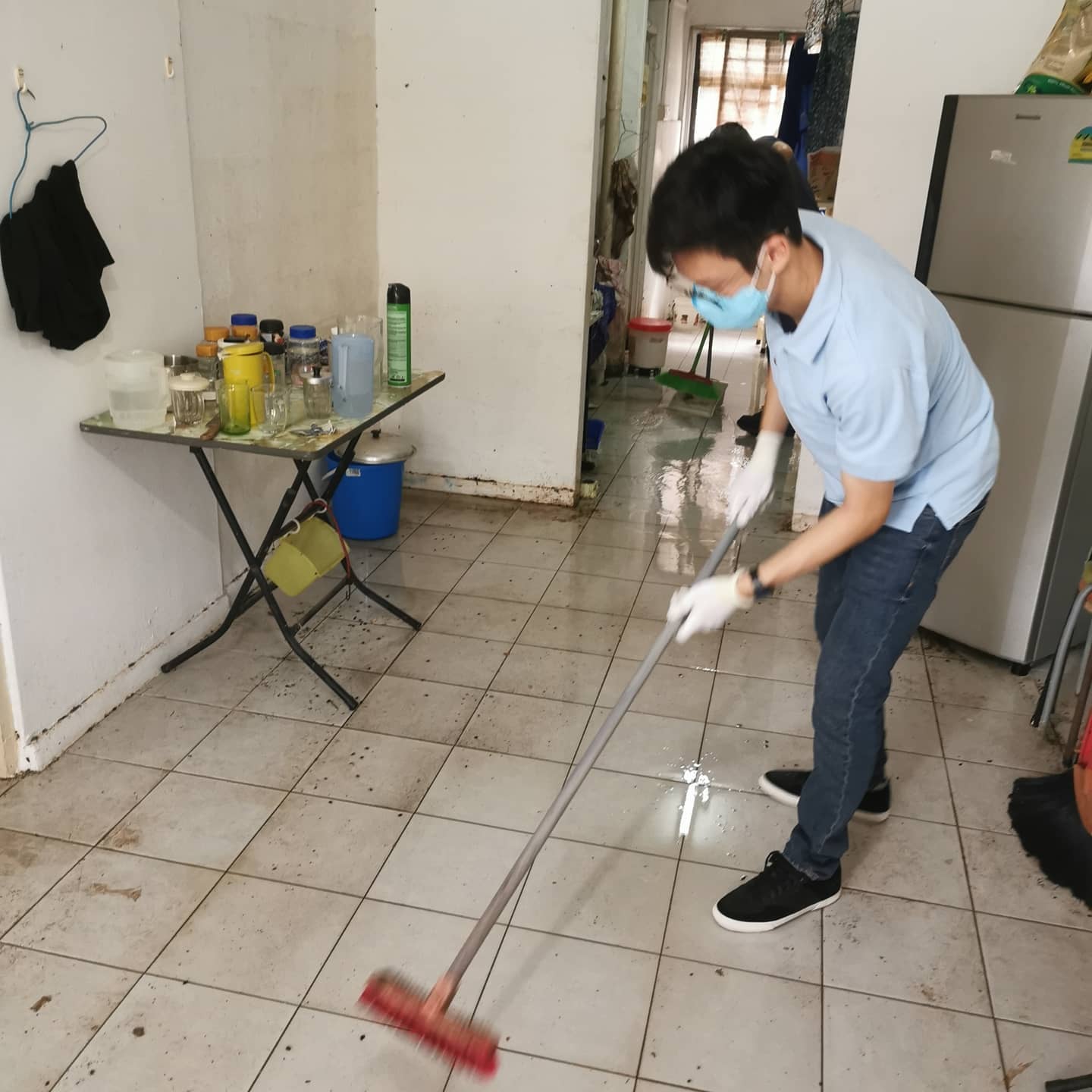 There was so much dirt that the team called the town council to help clean the corridor after. 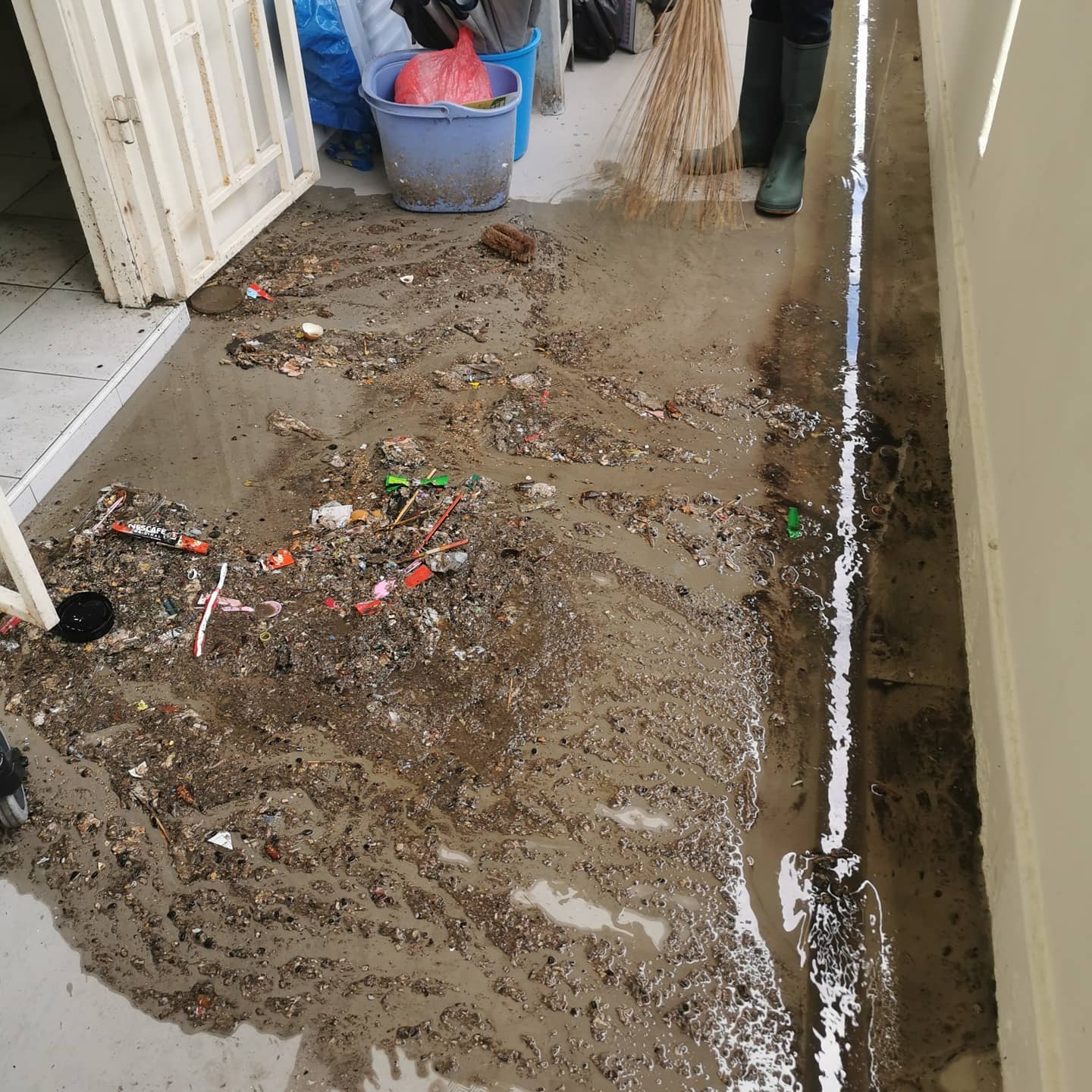 When the town council cleaner arrived, he too was shocked by the sheer amount of dirt and had to call for backup.

More work to be done

Eventually, the volunteer team started to see the light, and the whites of the floor they had been scrubbing at. 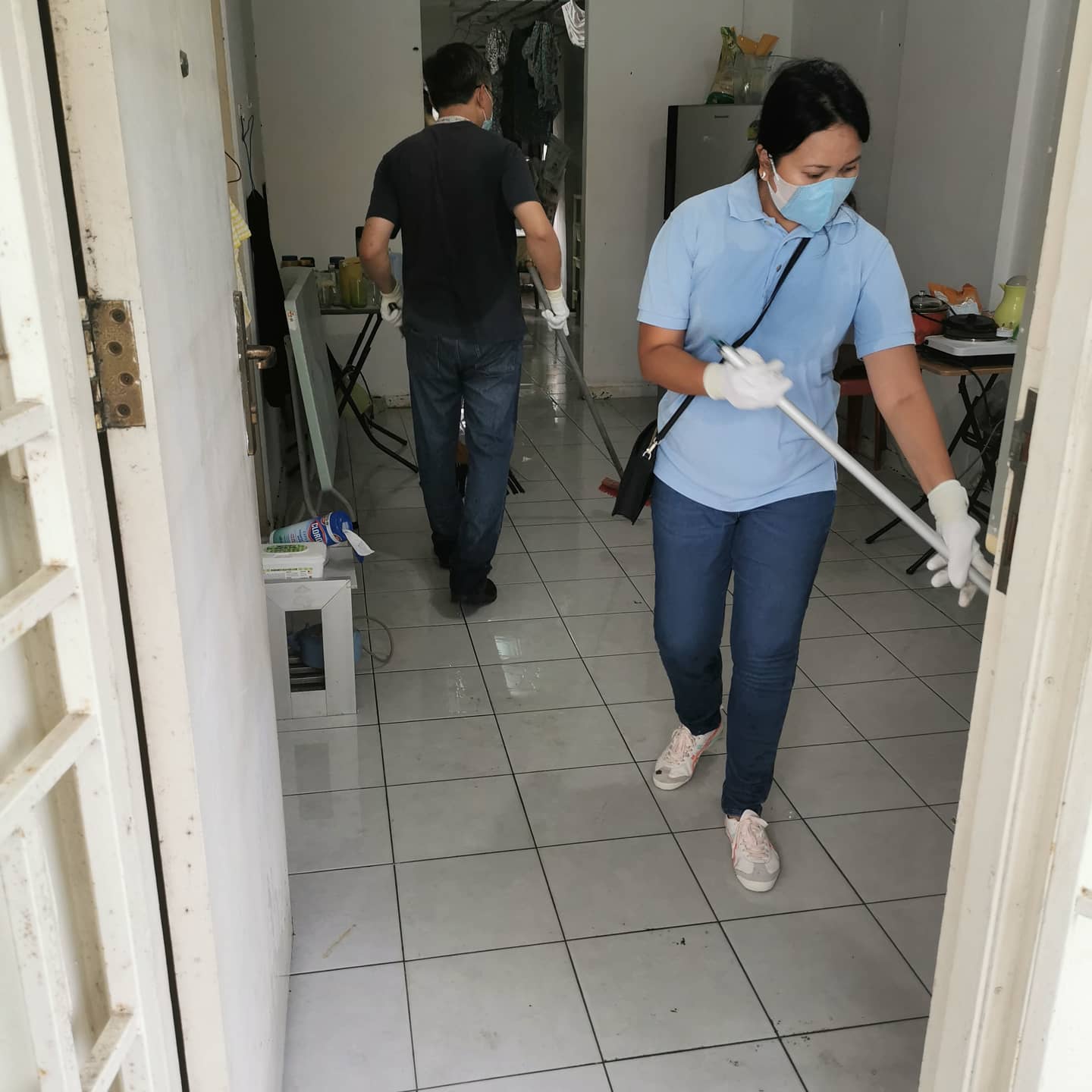 After 3.5 hours, the house looked almost completely transformed from when they first entered. 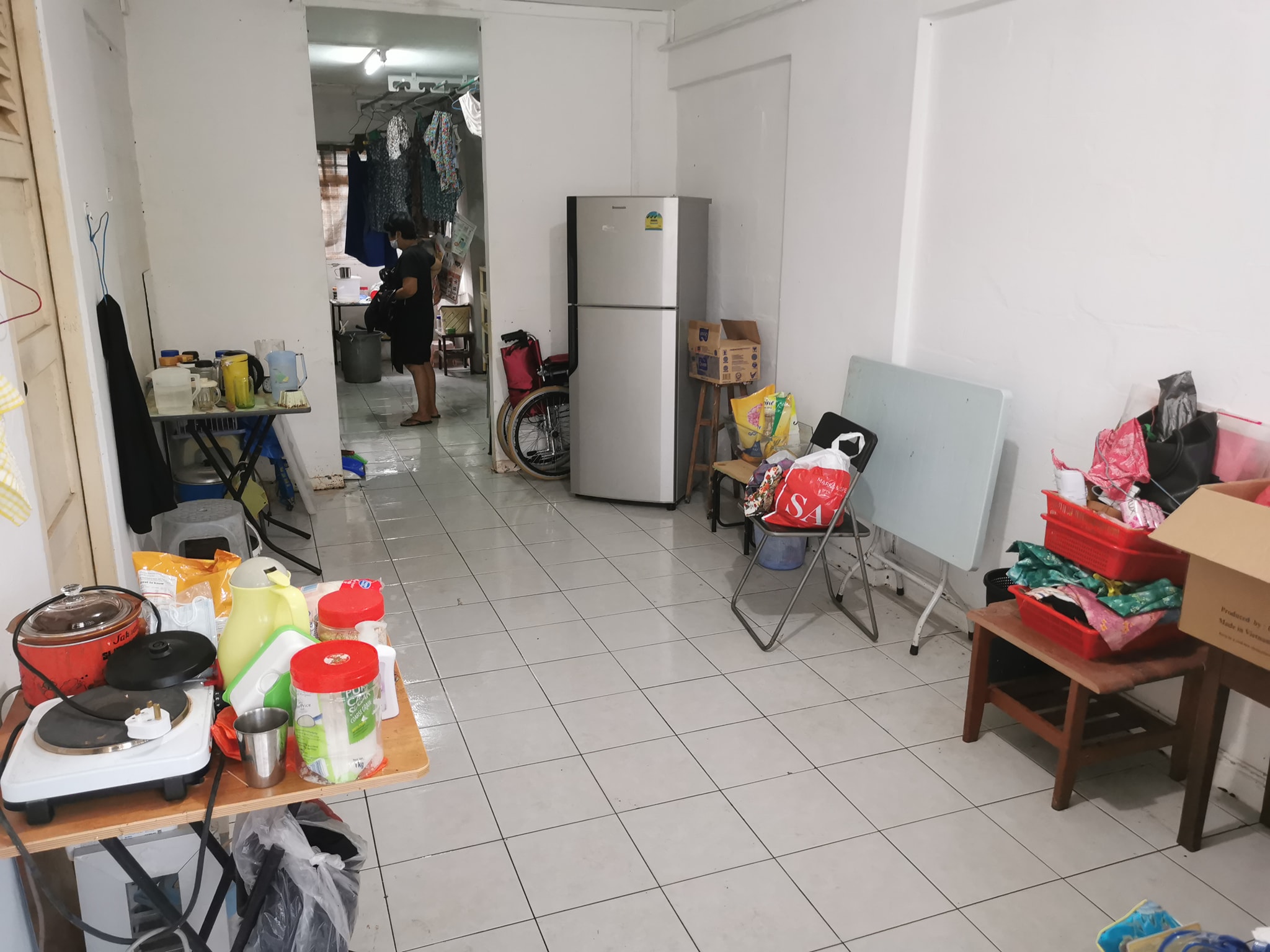 They will make arrangements for pest control and more cleaning will be done another day.

But at least for now, the place appeared habitable.

As he concluded his post, he thanked the volunteers who were undeterred by the smell, cockroaches and mess.

In another post, Mr Yee noted that the elderly lady still requires plenty of help to ensure that the flat doesn’t return to the unliveable state it was in.

As such, he said he’d link her up with the local community as well as welfare groups and volunteers to help her out. 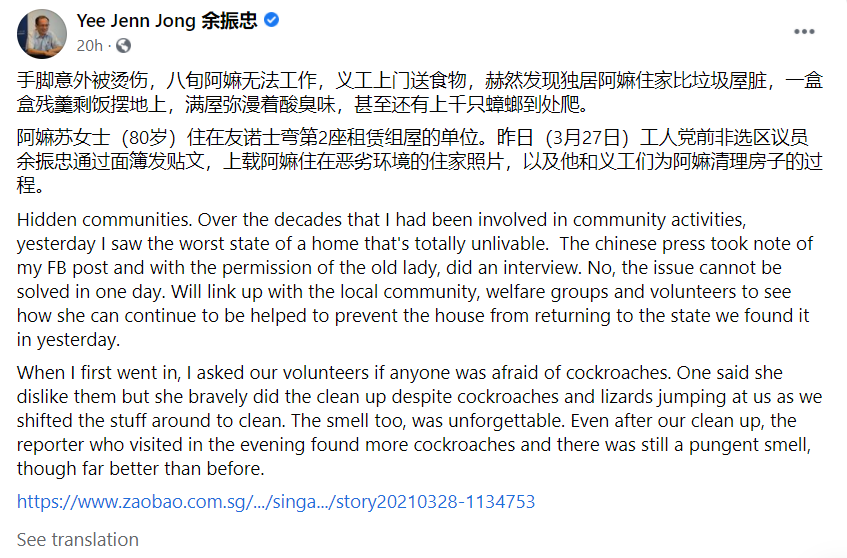 Kudos to the volunteers

Kudos to the volunteers for their hard work and braving the cockroaches despite their fears, giving the woman a much more comfortable and safe living space.

Without their efforts, who knows how long the elderly lady would have continued living in such poor conditions.

It is also a good reminder for us all to look out for the elderly and other vulnerable groups around us so we can lend our help whenever needed.