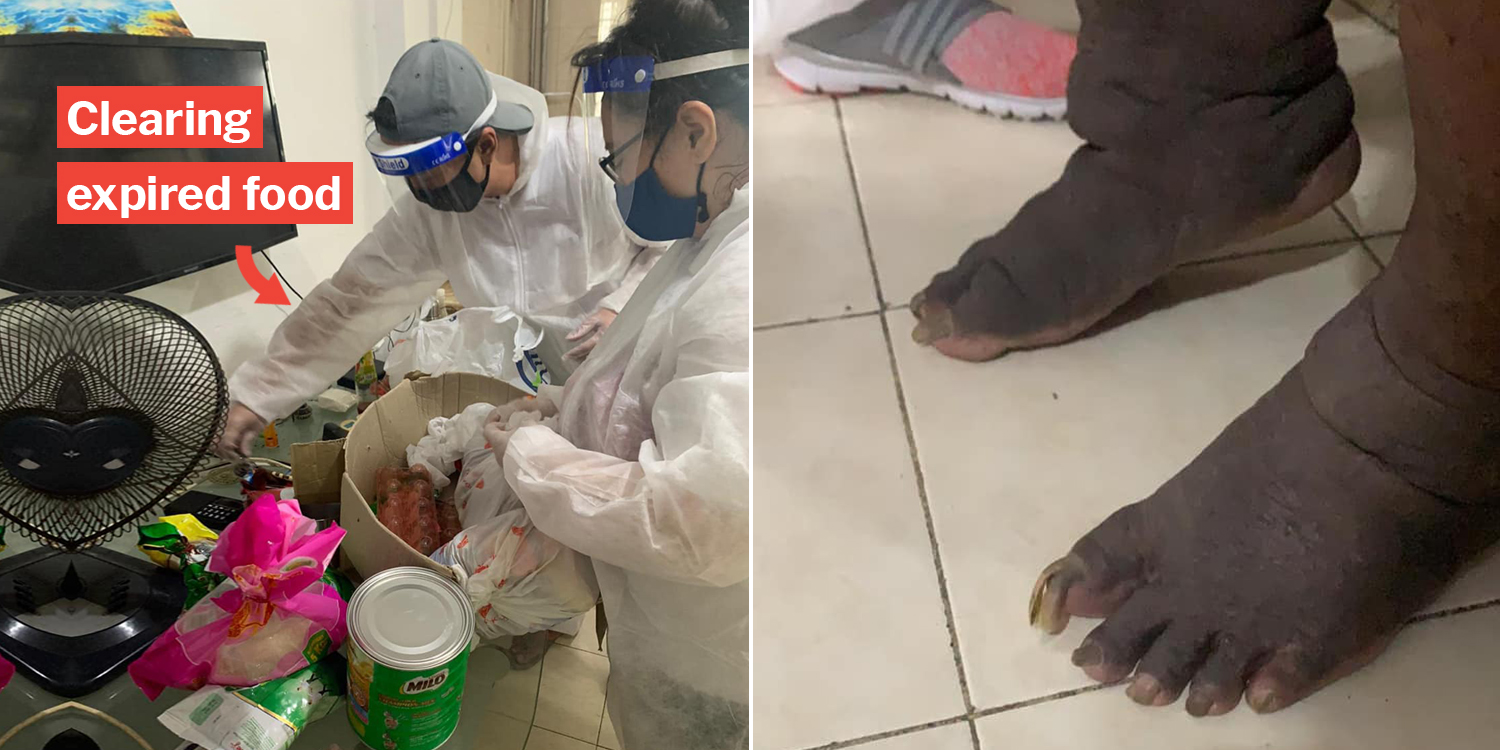 Providing assistance to the vulnerable.

Even amid a pandemic, kind Samaritans are stepping up to help the underprivileged in our society.

Seeing the less-than-desirable condition she was living in, the kind-hearted volunteers cleaned up her home, cut her overgrown nails, and even provide medical assistance. You can read her full post below. According to the post, Fiona saw an elderly woman limping with bugs “crawling on her head”. This piqued Fiona’s curiosity and she decided to follow the auntie to a Chai Chee HDB flat.

Upon reaching the doorstep, she discovered that the elderly woman lived with her son, who was apparently “unwell”. Shortly after, Keeping Hope Alive Volunteers led by Fiona gave the elder a helping hand.

To ensure they’re abiding by safe distancing rules, the group of five volunteers divided their roles and entered at different timings. One of the volunteers even helped to trim the son’s overgrown toenails.

Their fridge reportedly had an unbearable smell because it was stuffed with spoiled food. 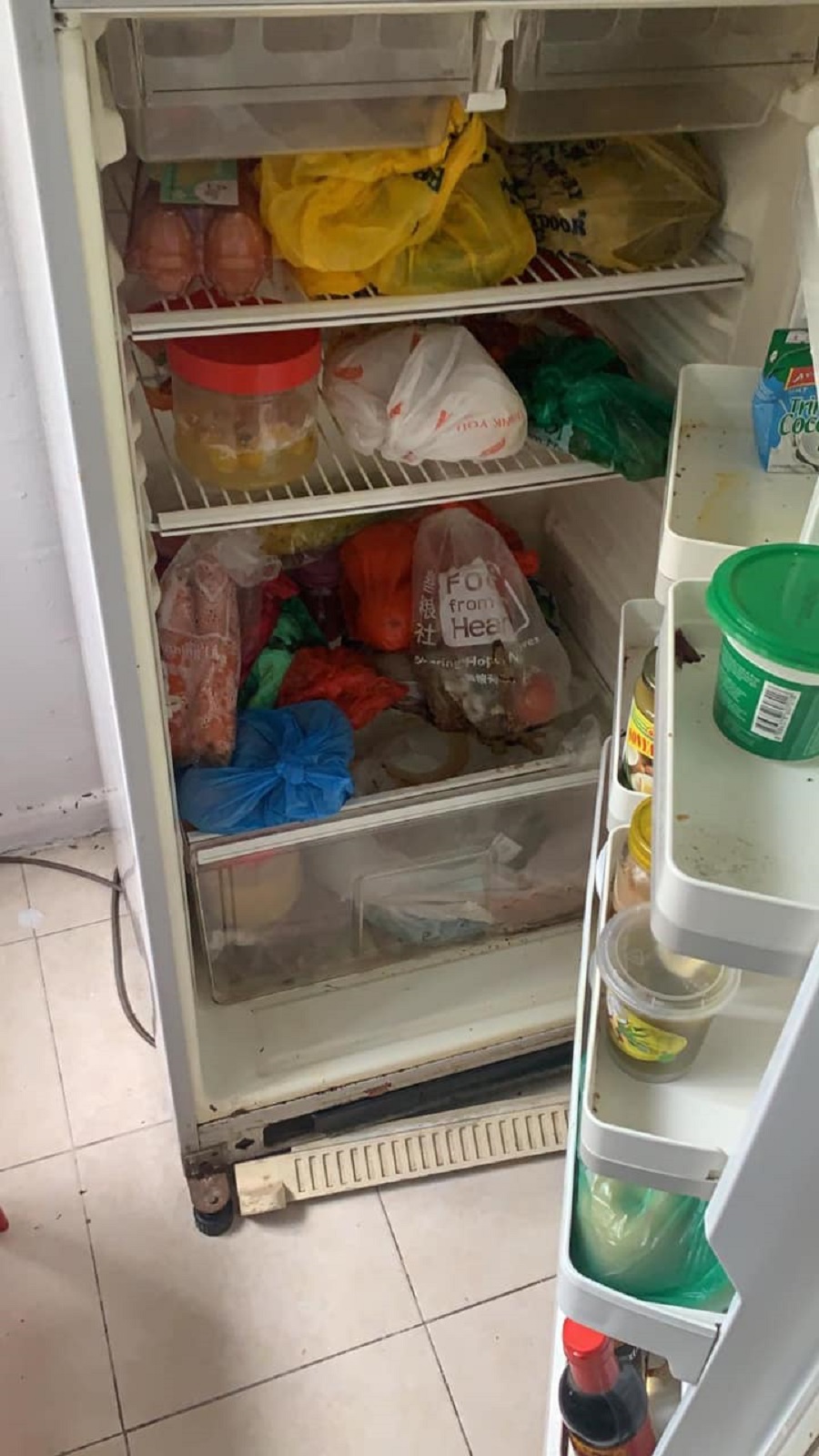 Some food items were filthy with grime and were way past their expiration date. 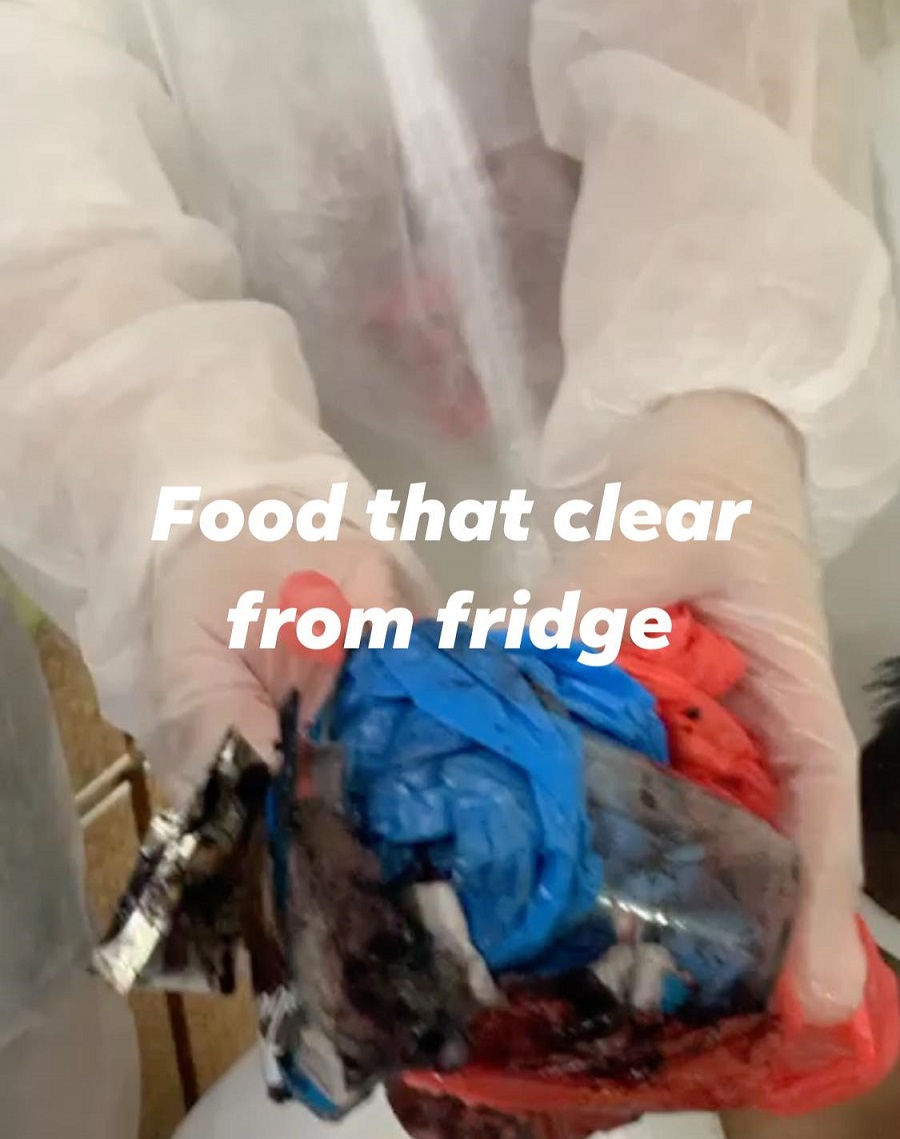 A volunteer discarded the spoiled food but it seems that most items in the fridge were unsafe for consumption.

In the end, they disposed of the refrigerator and replaced it with a new one instead. Ball crashed into a window

Located directly above an outdoor court, one of the windows was apparently shattered by a ball 2 weeks ago, leaving behind dangerous shards of glass.

Luckily, the elderly woman who often slept next to the window was unharmed during the incident. 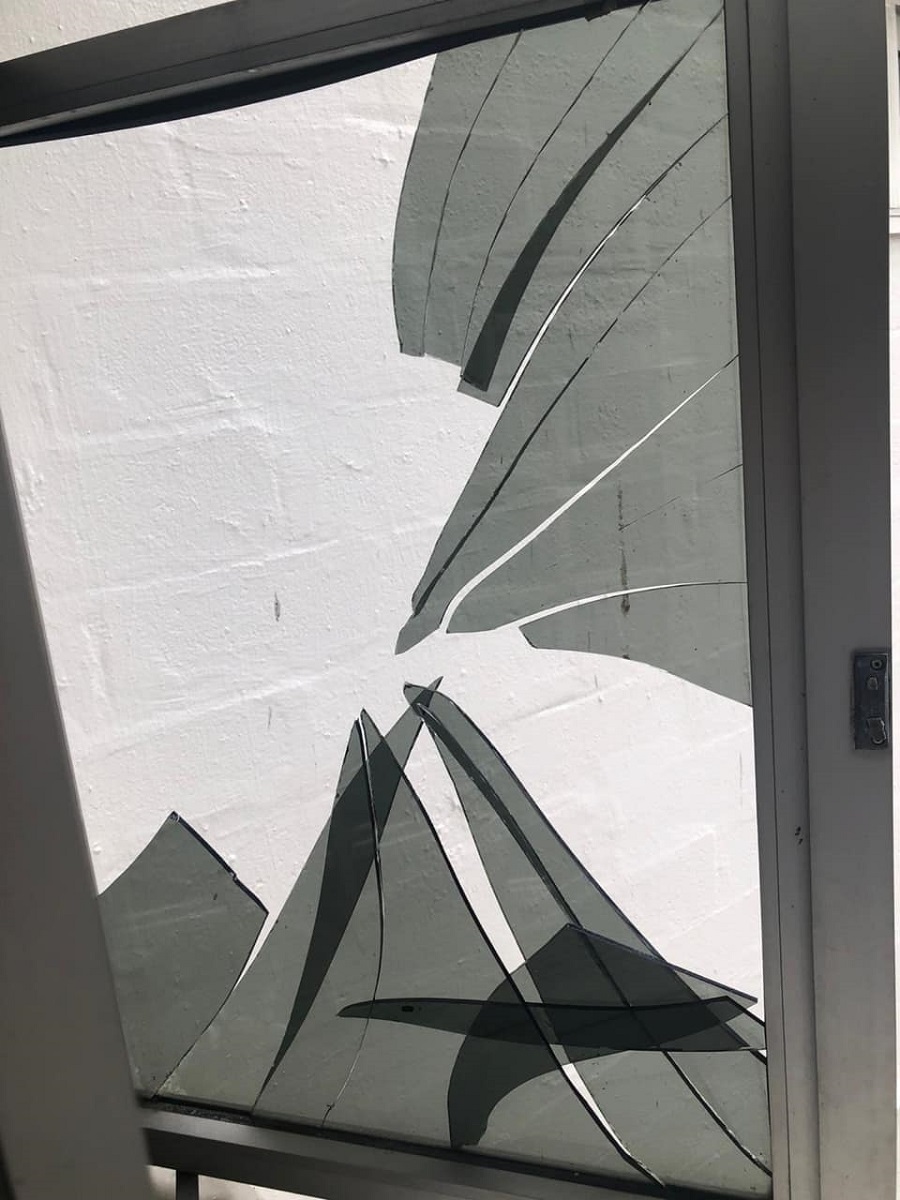 The volunteers helped extract the sharp pieces of glass and covered it with a sheet of plastic to prevent rainwater from entering the flat. 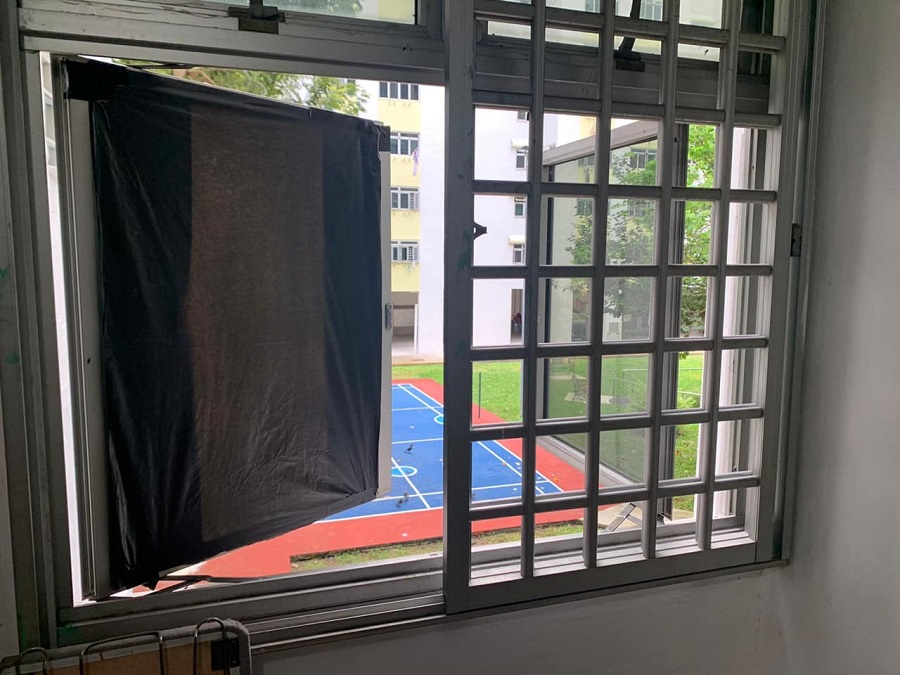 While cleaning the home, the volunteers discovered dust and dead cockroaches from the hidden corners of the room. 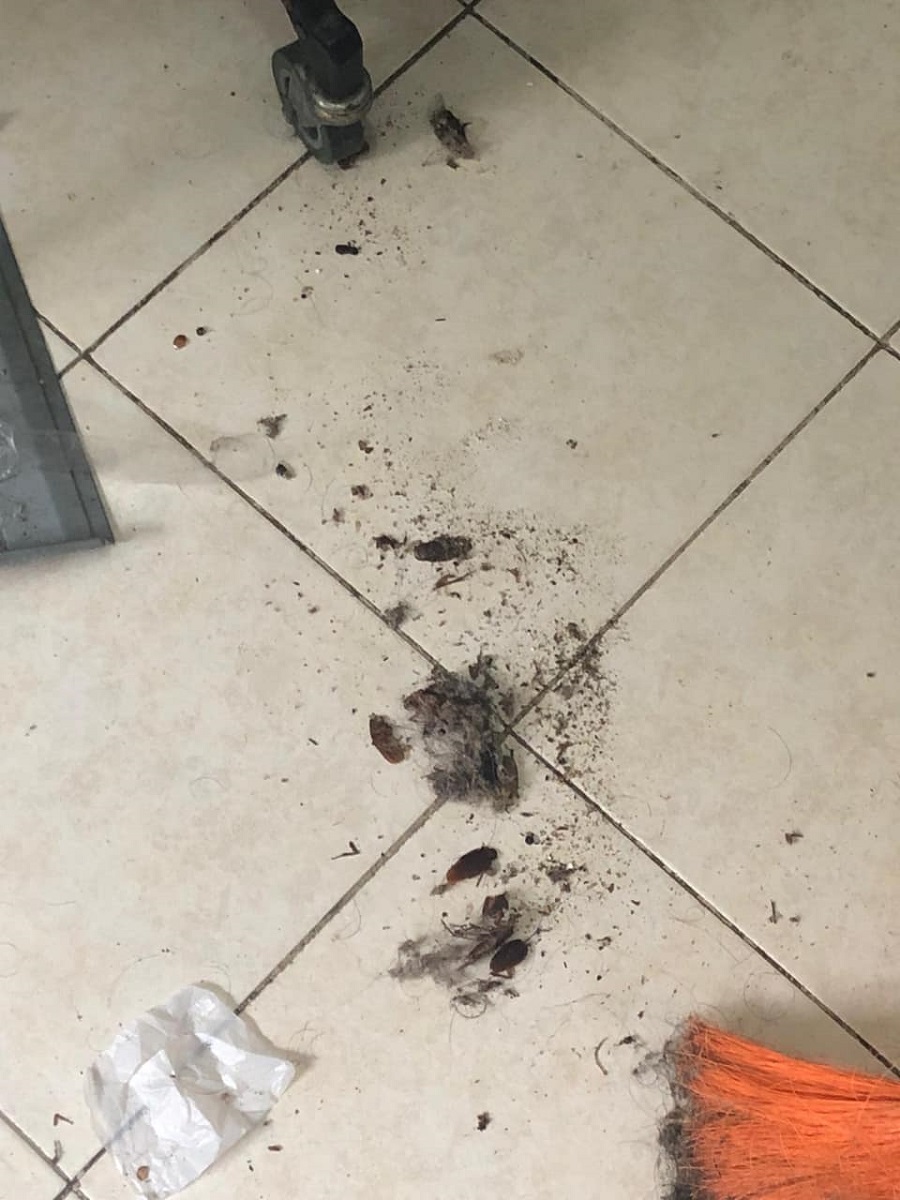 Pipes were also cleaned and sink clogs removed so the residents would have access to clean running water.

Since bacteria are known to thrive on clothes, the volunteer applied fabric spray on their items to kill the microorganisms. 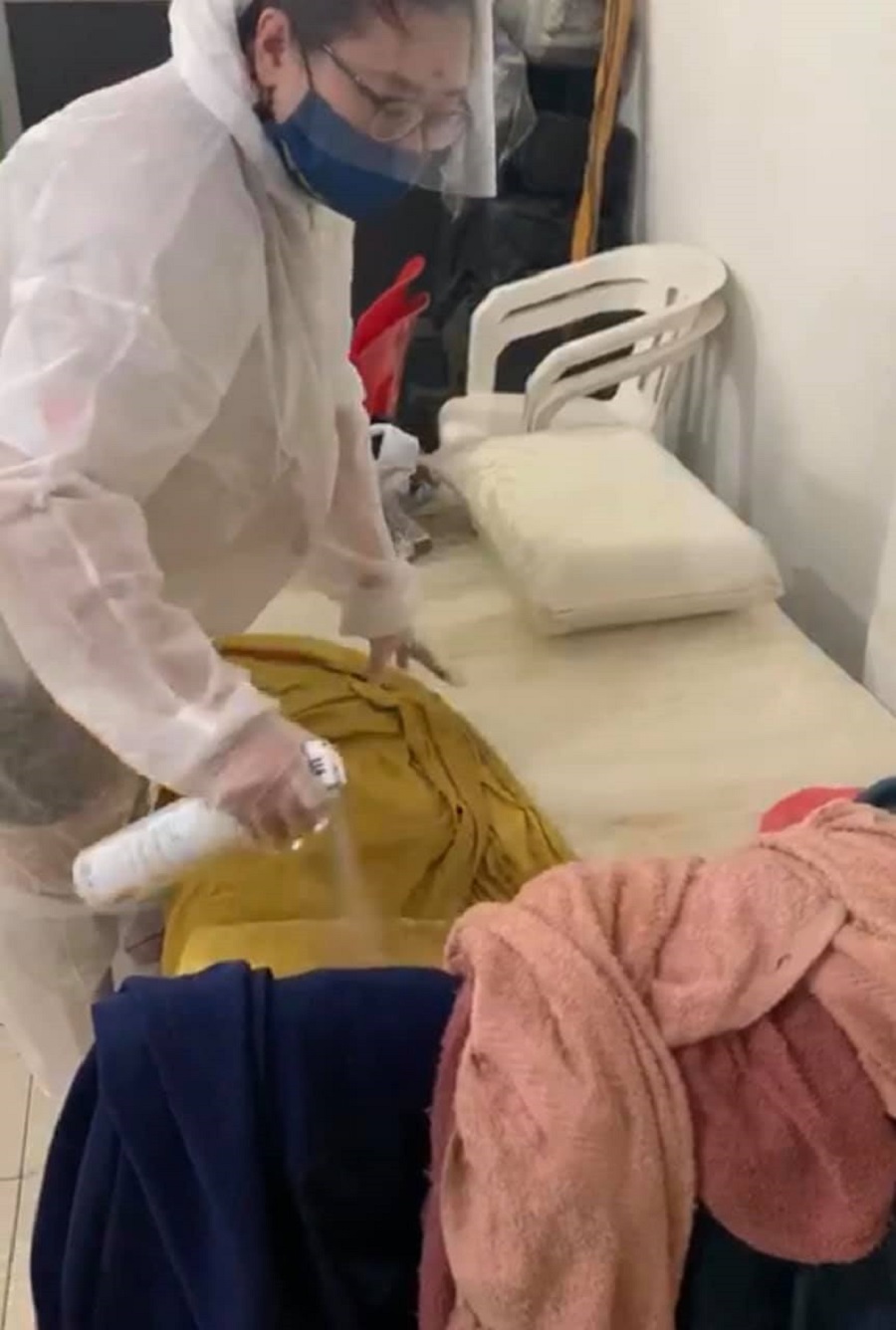 Dilapidated home of an elderly woman

The flat also had other visible signs of wear and tear. A section of the concrete ceiling even appears to have cracked. 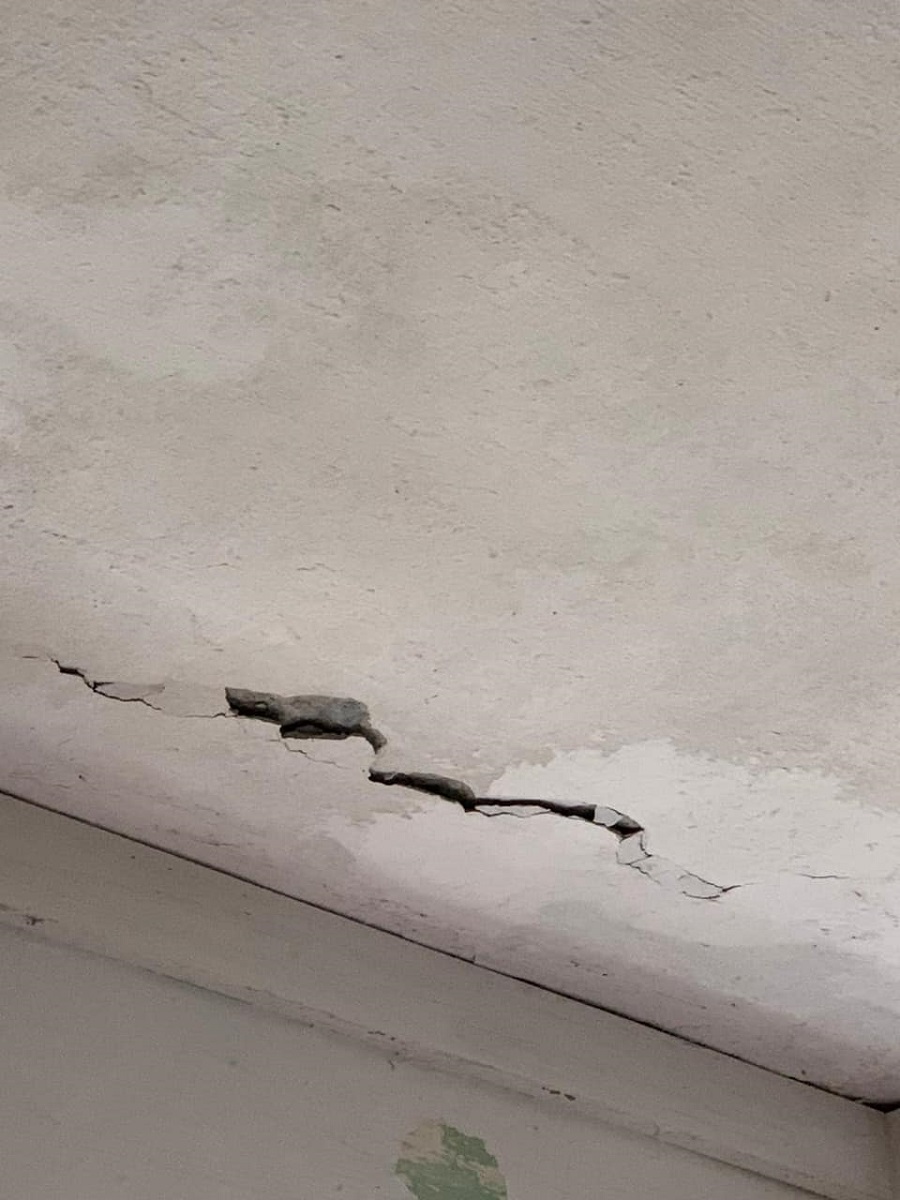 Some of the tiles were uneven, as seen by the significant bulge in the image below. 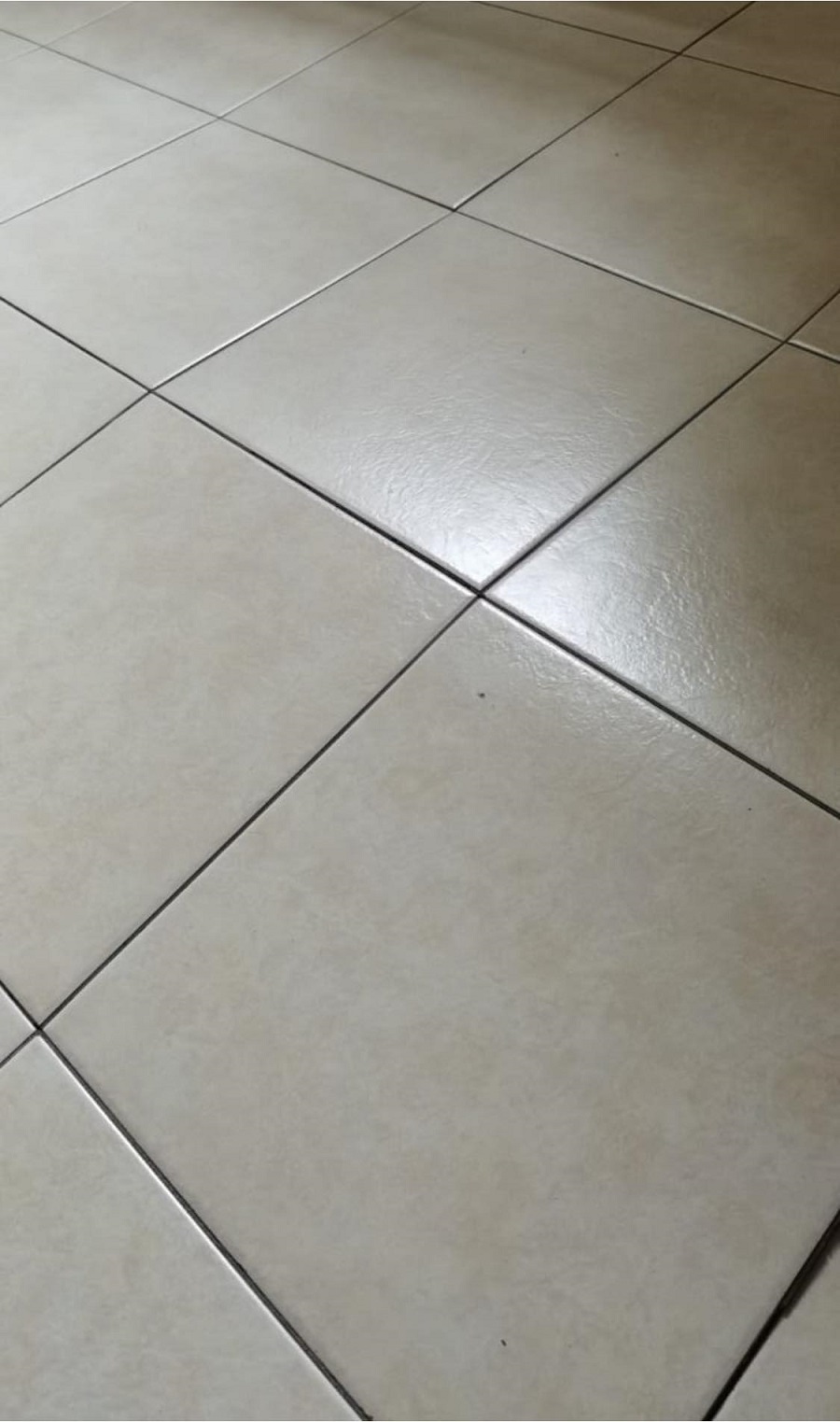 According to Fion, her group finds around 3 to 5 similar cases every Sunday. These vulnerable people often need medical assistance so she seeks doctors and medical professionals who can dedicate their time and effort to their volunteer group.

Seeing the conditions that the elderly woman and her son were living in truly breaks our hearts. We’re nonetheless glad that volunteers like Fion are actively seeking them out and doing all they can to help.

In her post, Fiona wrote that she hopes more people will pay attention to locals living in poor conditions as they really need our care and support.

By helping vulnerable individuals, these angels remind us that there will always be hope and people ready to help even amid the dark times that we’re in.