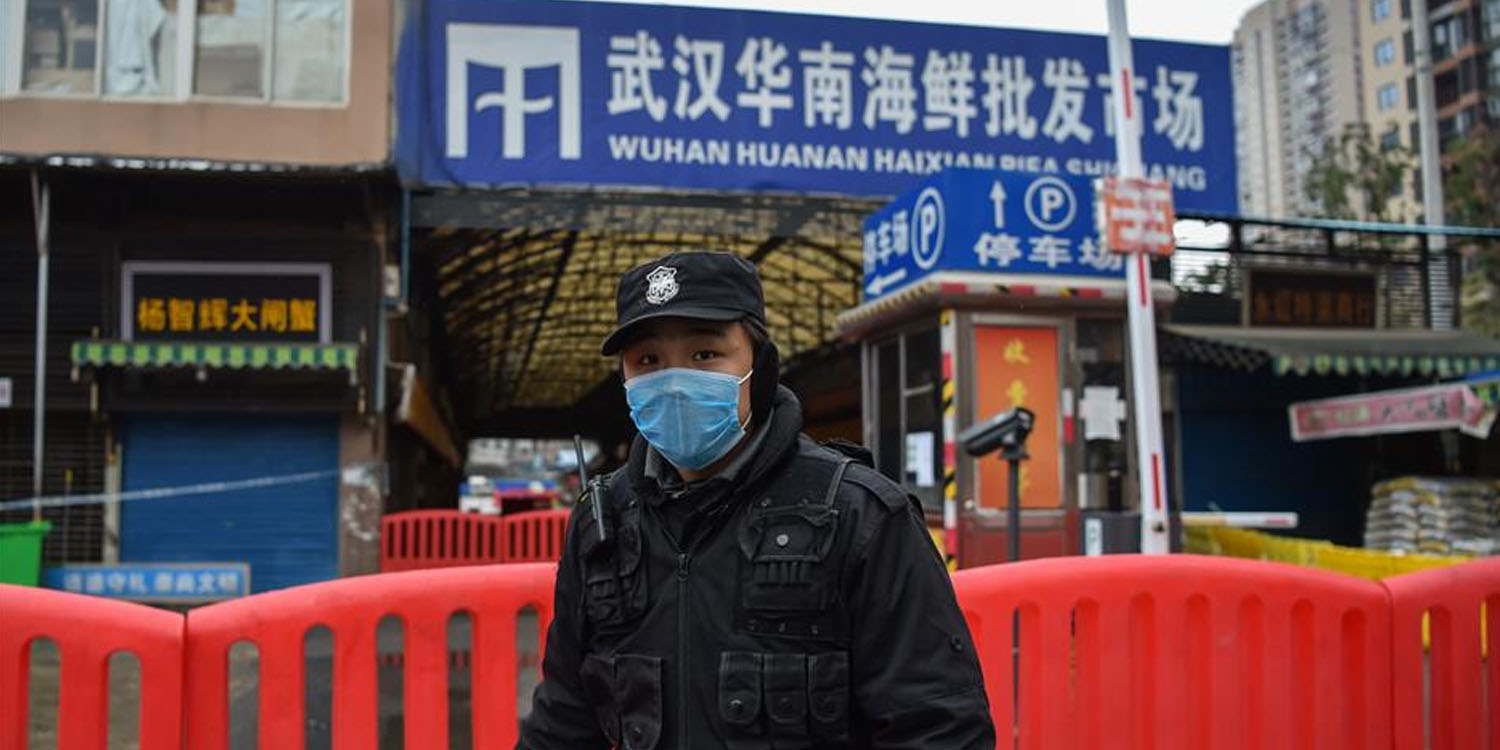 The seafood market may not be the only source of the virus.

When news of the mysterious coronavirus broke out, all fingers were pointing to Wuhan Huanan Seafood Market as the culprit. However, some studies are showing that the condemned market may not be the source of the virus.

Instead, it’s possible that a person was infected outside of the market, but later brought the virus there. 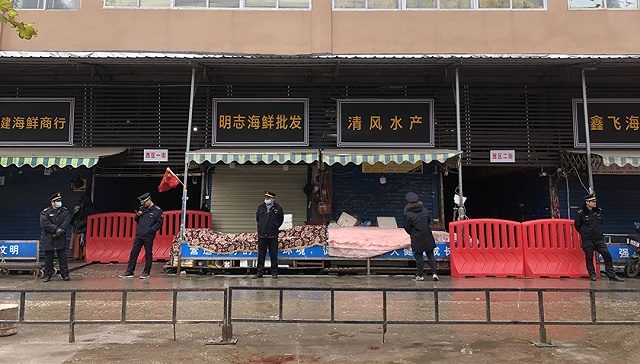 However, there are no clues about the other sources before the seafood market.

First patient of Wuhan virus had no contact with the market

Only 27 patients out of the first 41 confirmed cases had direct exposure to the controversial market.

According to The Lancet, there was no connection between the first patient confirmed on 1 Dec and later cases. The first patient had no direct exposure to the market and his family members did not develop symptoms as well. 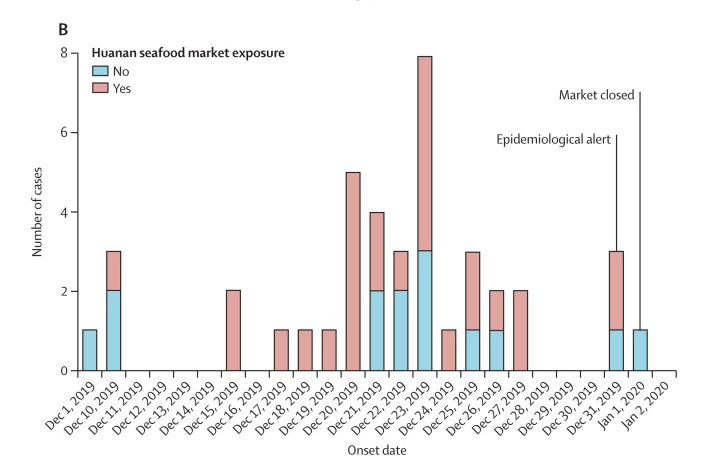 If the data is accurate, the first human infections “must have occurred in Nov 2019 – if not earlier – because there is an incubation time between infection and symptoms surfacing”.

ScienceMag quoted Daniel Lucey, an infectious disease specialist, who added that the disease might have spread between people in Wuhan before the cases related to the market were found.

Assuming that Chinese officials had access to case histories of each patient, they might have known earlier that the virus did not originate from the seafood market too.

A biologist has pointed out that it’s possible that a person was infected with the virus outside of the market. The person – being the carrier for the virus – may have ended up bringing it into the market during a visit.

This is “entirely plausible given [their] current data and knowledge”. One of the authors of The Lancet article added that the source of the virus is still unknown, only that the market is not the only one.

But to be honest, we still do not where the virus came from now.

The Wuhan coronavirus, officially known as 2019-nCoV, is said to be genetically similar to the SARS virus.

SARS-CoV was said to originate from bats. This discovery was only made after 5 years of extensive research on various SARS virus found in species of bats in Yunnan, China. 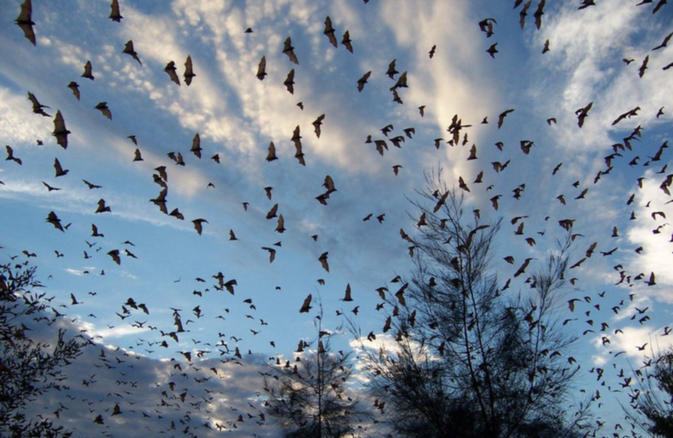 Scientists from the Chinese Academy of Sciences in Wuhan, China found bat strains that contained “all the essential genetic building blocks of the human SARS coronavirus”, according to Science Daily.

This goes to show that it would be difficult to identify the sources of the Wuhan coronavirus in a short amount of time.

Too early to assume cause

Since determining the pathology – the study of the causes and effects of disease – can take a long time, it might be too early to find other definite sources of the virus.

For now, the Wuhan Huanan Seafood Market is already closed. Hopefully, the crisis will come to an end soon.