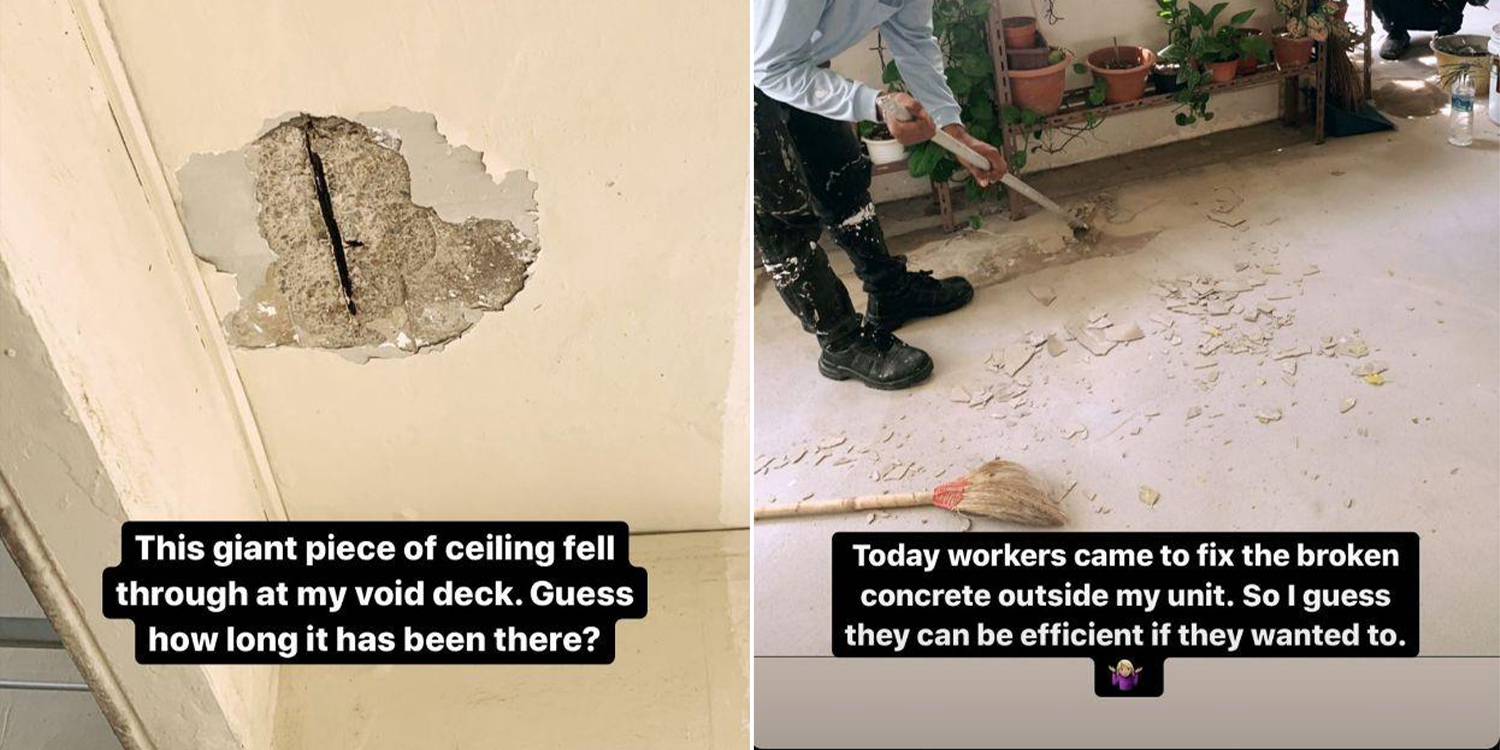 Public estates are managed by town councils, and whichever party wins at the election will take control of the town council as well.  Since 2011, the Workers’ Party (WP) have been in charge of Aljunied GRC and they also manage Aljunied-Hougang Town Council.

Influencer Ms Wendy Cheng, probably more commonly known as Xiaxue, took to her Instagram stories to report on some of the issues she’s had over the past year as an Aljunied GRC resident.

That’s right, she’s the last person you’d expect to live there. But she does — for 7 years now. 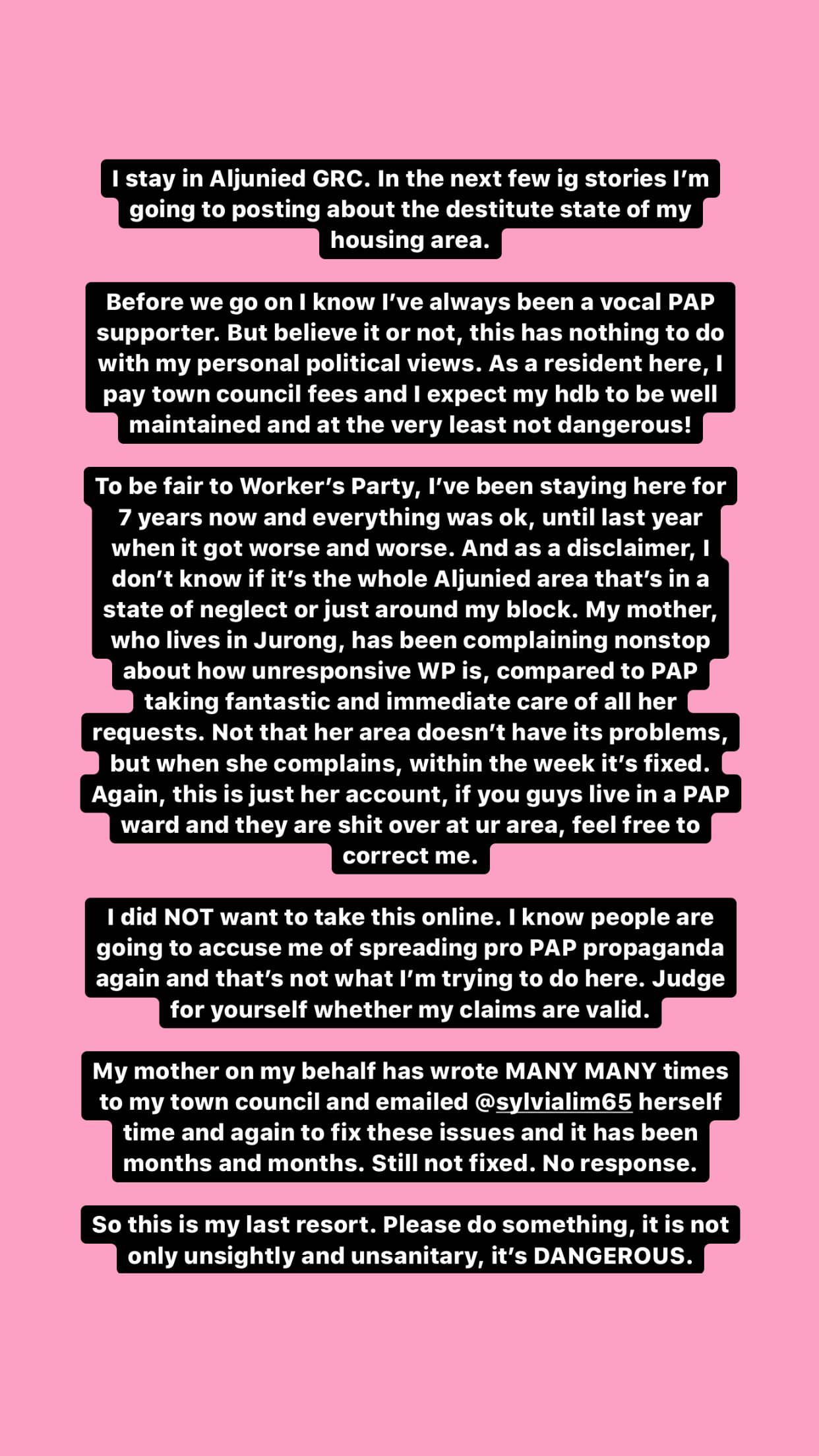 Describing the state of her housing area as “destitute”, she posted several pictures of cracks and hastily-papered fixes around her block and flat.

That said, after her desperate plea for something to be done, town council workers came to fix the issues today (6 Oct).

Xiaxue posts about issues in her block in Aljunied GRC

Various issues apparently beset the area where Ms Cheng lives, since a year ago. She says that she had no issues before last year, and has lived there for 7 years.

For example, there’s this hole in the ceiling at the void deck of her block. 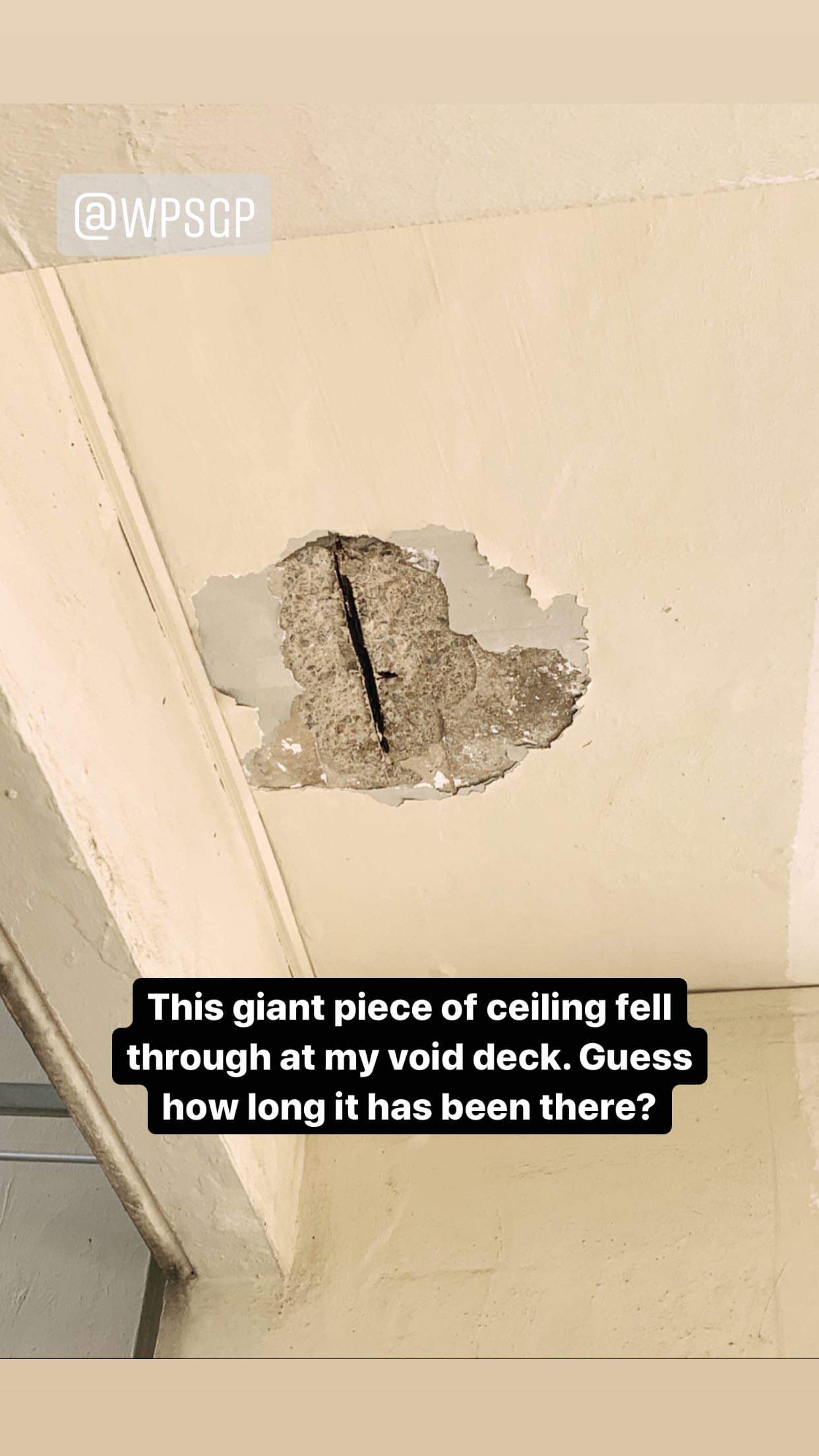 The hole has allegedly been there since 2019, but hasn’t been fixed, she said.

There are also some cracks in the corridor of her floor, which can be a tripping hazard.

Cracks also adorn the block and some are plastered over with white, which doesn’t match the walls’ colour. 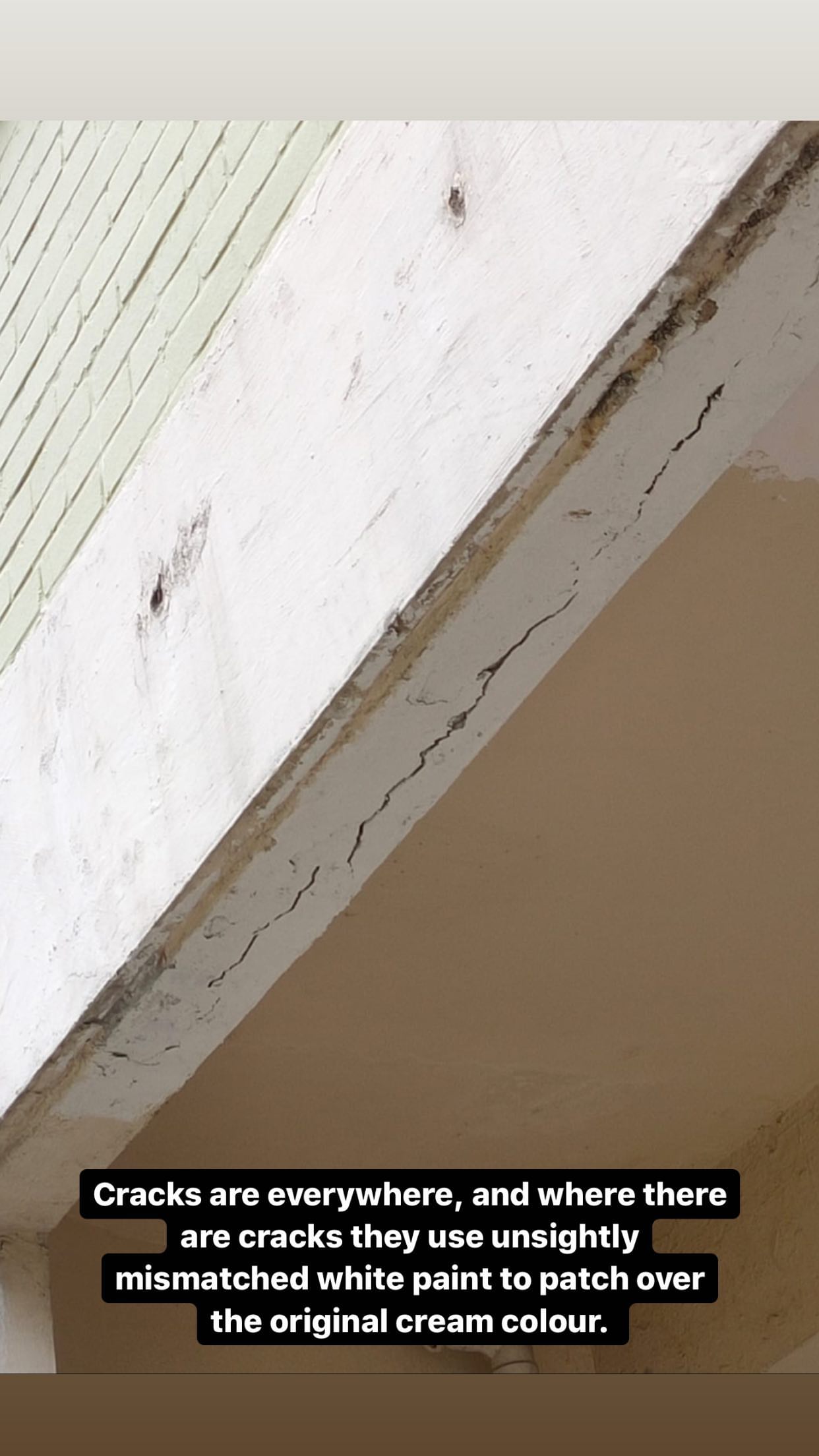 And there are more issues reported, including a rat problem.

Ms Cheng says her mum has written to the town council on her behalf for months and also emailed Ms Sylvia Lim several times, but apparently to no avail.

As such, she had to resort to posting on social media in a bid to resolve the issues. 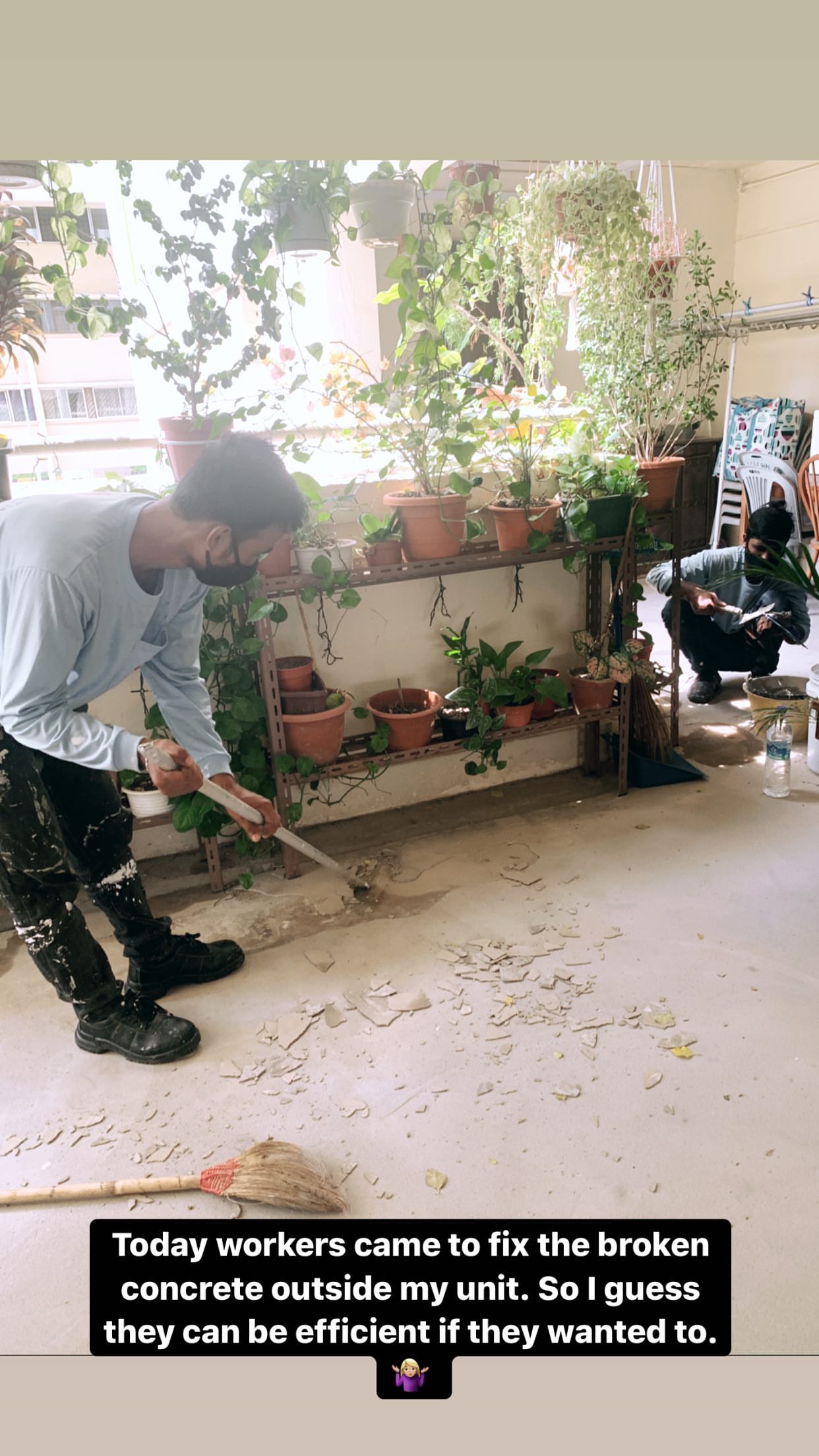 This took about 2 hours, she said, but the concrete was fixed and she seemed rather happy about it. 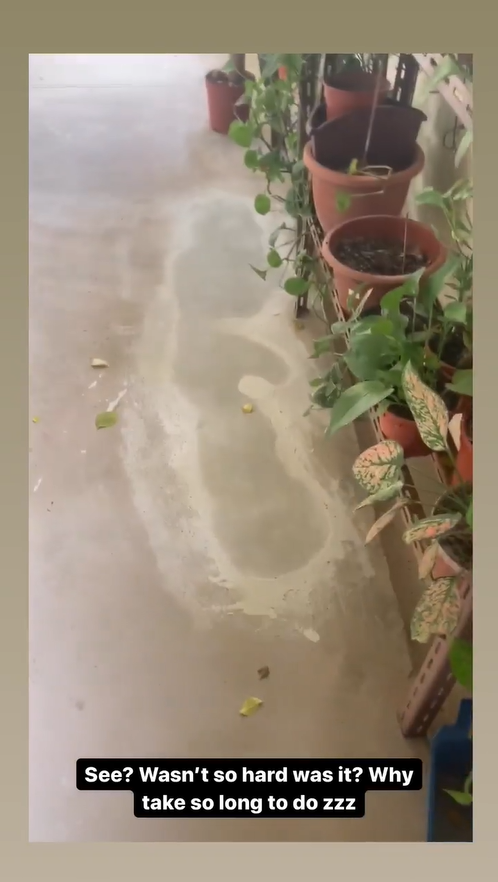 The holes on the void deck ceiling were also fixed after yesterday’s posts. 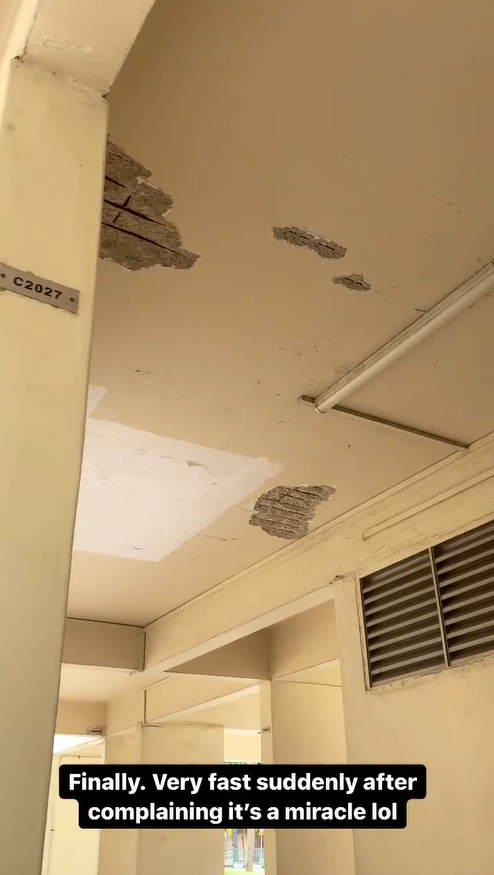 She also quipped that the town council must’ve been silently cursing because Xiaxue lives in their GRC.

Well, town councils are required to serve all residents regardless of their political allegiance.

Other Aljunied GRC residents give feedback on issues at their blocks

It’s perhaps an indictment of the state of affairs nowadays, where to resolve problems we have to post them on social media and hope it goes viral.

Regardless of the manner in which this was solved, though, we’re glad that the issues were fixed.

However, we do recommend going through the normal channels first before going on social media about them. It may be the case that they take ages to resolve because of other reasons.

We’ve reached out to Aljunied-Hougang Town Council and the Workers’ Party for comment.