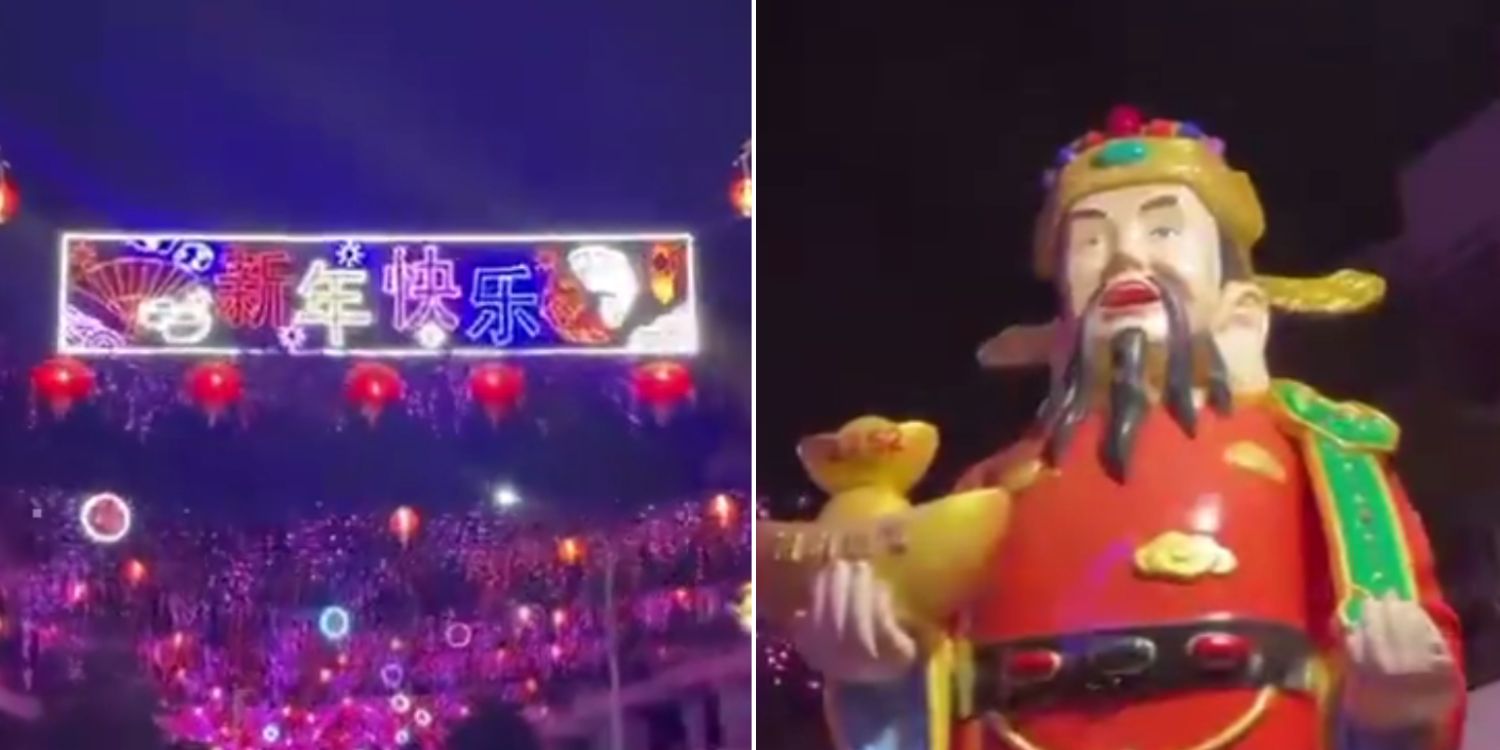 9 residents were in charge of the project.

Last Christmas, residents in Yio Chu Kang enjoyed the sight of a festive wonderland right at their doorsteps.

This time, the streets in the area are decorated with glittering lights and giant Cai Shen Ye statues for Chinese New Year (CNY).

The decorations are so extravagant, they’re even comparable to the ones in Chinatown. 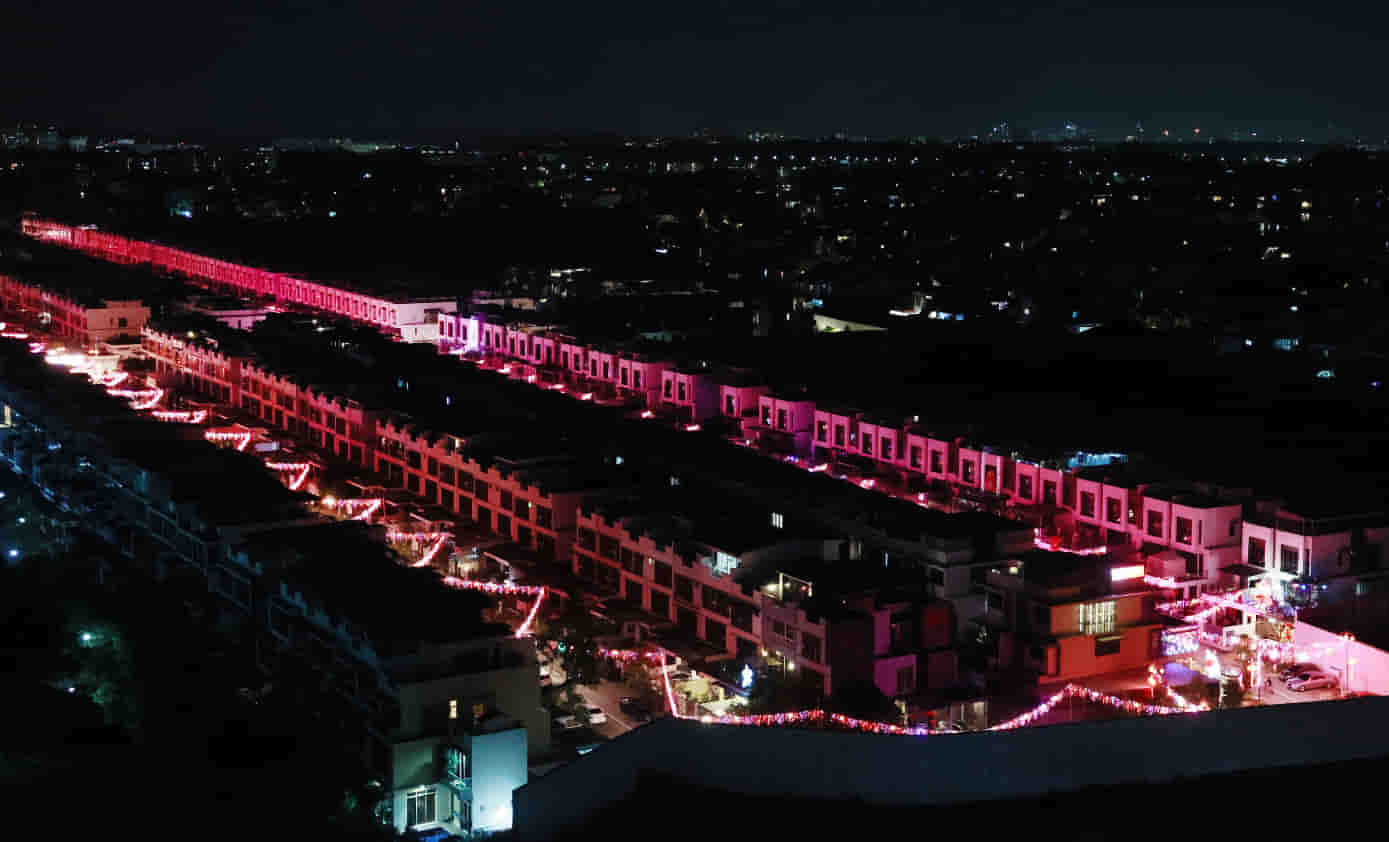 A large LED banner that reads “Happy New Year” in Chinese greets residents when they enter the neighbourhood. 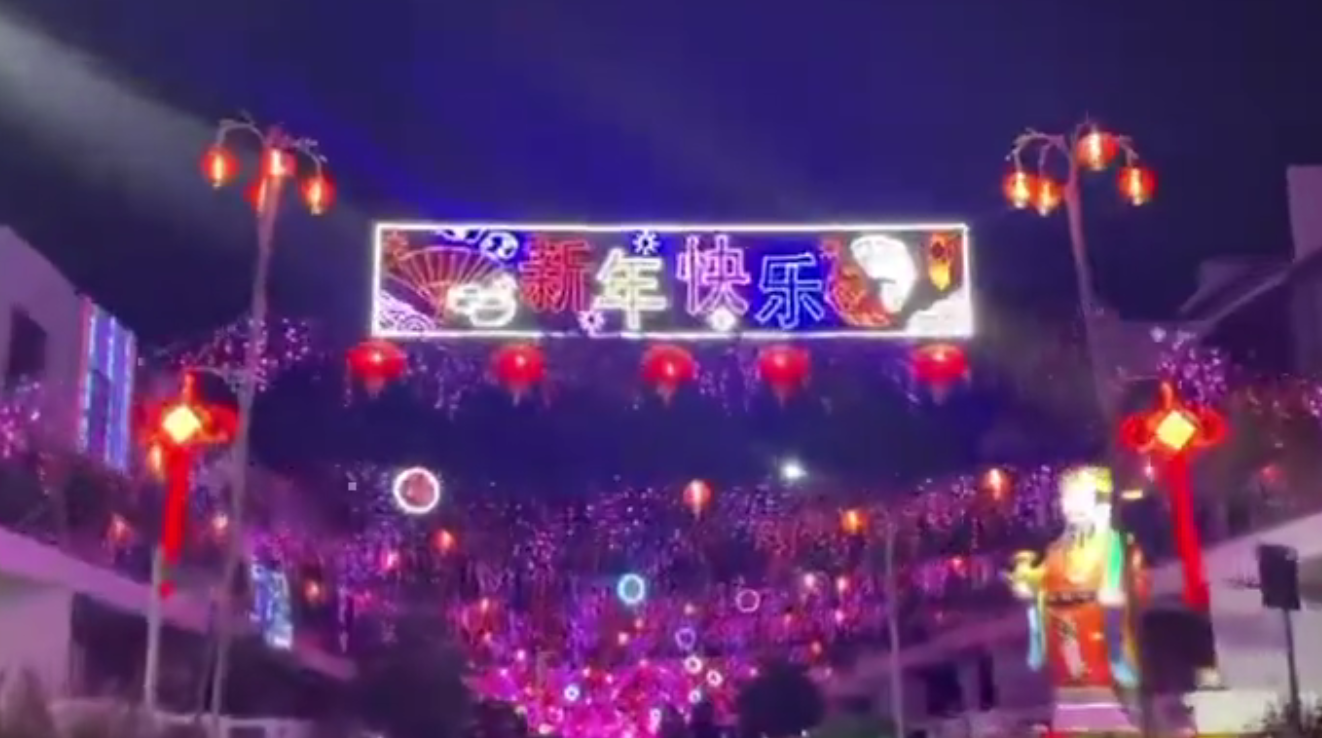 There are four statues of Cai Shen Ye, or the God of Wealth, situated on each street. 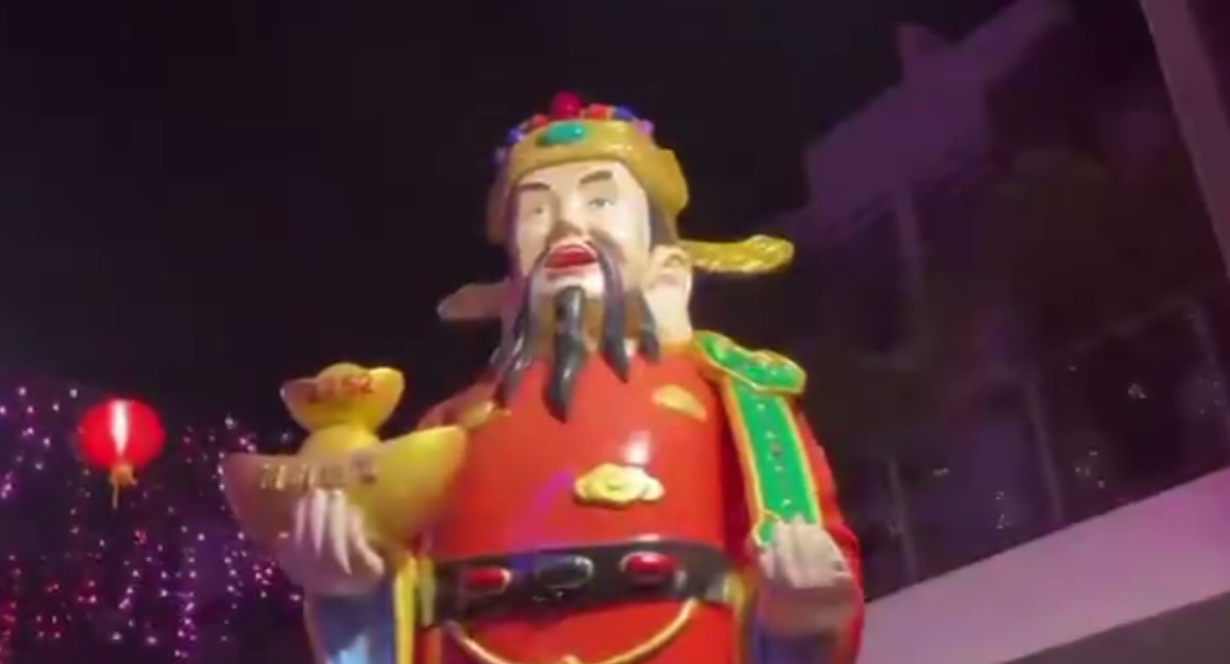 Each of the massive figures stands at a whopping 5m tall. 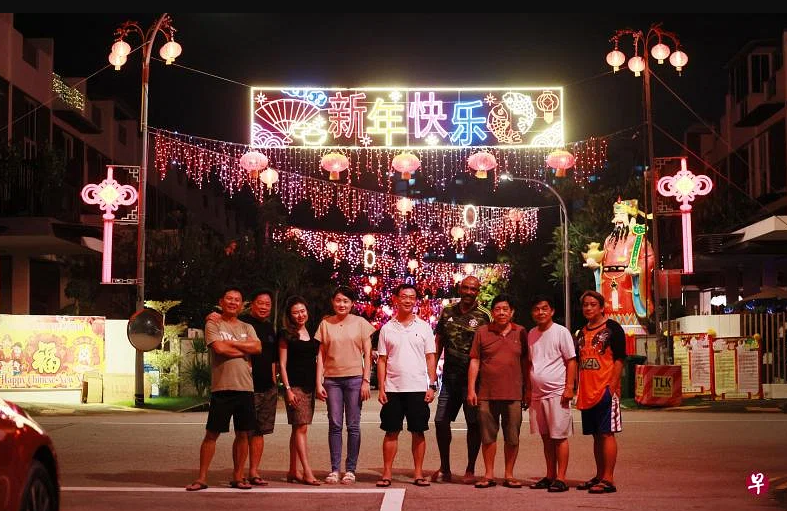 According to Wang Qingliang (name transliterated from Chinese), only one street would be decorated for the festive season in the past.

However, in recent years, nearly all of the residents would pitch in their money and effort so all four streets could be decked out.

Setting up the decorations was a tedious process.

For instance, they had to seek approval from authorities and get letters of support from members of parliament.

If they violated the regulations, they would not be able to decorate the area.

As Christmas had just ended, the residents had to replace the decorations immediately in preparation for CNY.

Although the timeframe was short, the contractor managed to set up the CNY decorations in just four days.

While each household had to pay over S$260 for the Christmas lights last year, more people chipped in this time round, so they only needed to fork out about S$150.

Spreading good vibes all around

It’s nice to see these residents come together once again to spread festive cheer around their neighbourhood.

For those interested in seeing the decor, the lights are scheduled to come on from 7pm every night until 1am in the morning.

These hours will be extended during the CNY period.