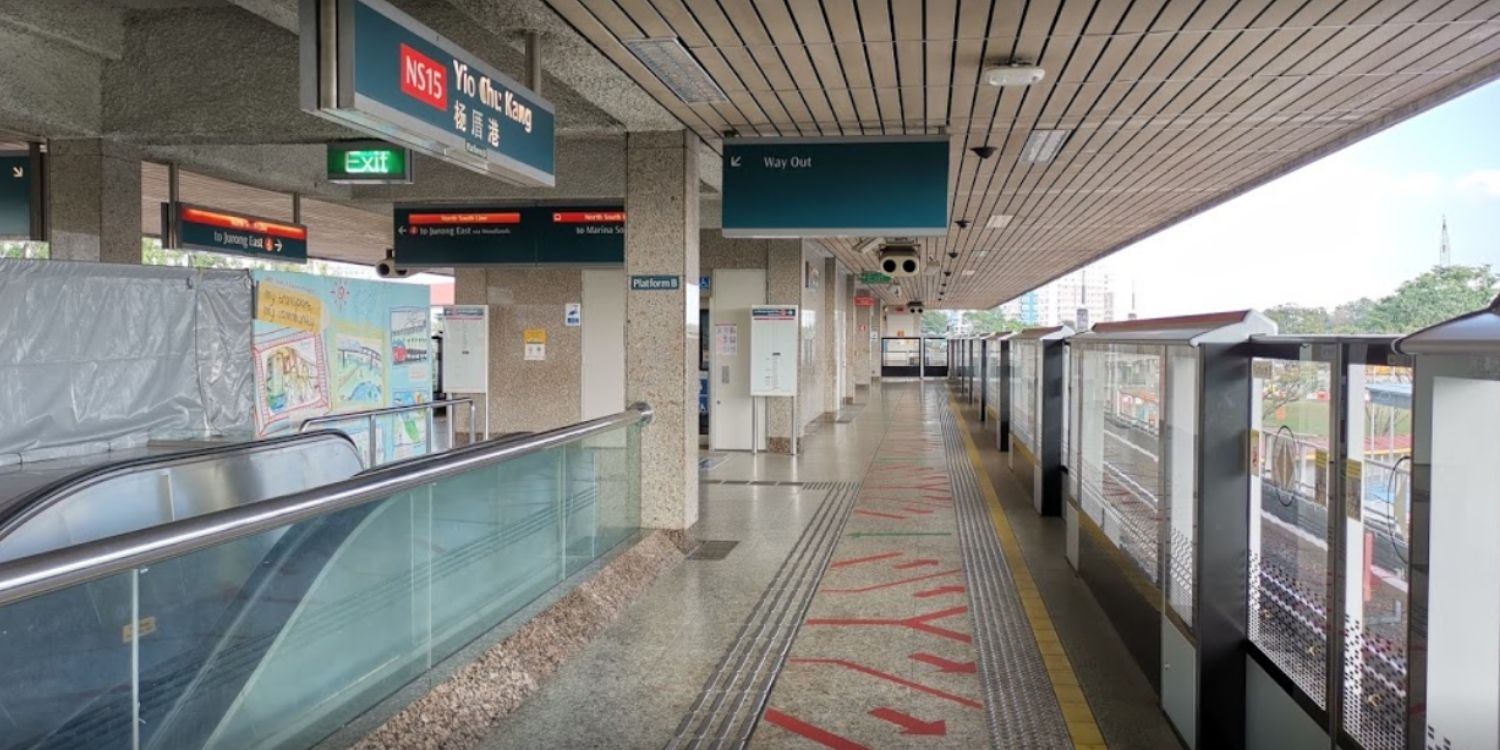 Not all heroes wear capes.

This week got off to a worrying start as footage of what appears to be a girl standing precariously on the tracks near Yio Chu Kang MRT station circulated on Monday (2 Aug).

However, it seems heroes have also emerged from the traumatic incident.

In pictures shared on Facebook, 2 SMRT workers appear to be coaxing the female commuter into stepping away from the tracks.

Netizens have since lauded their bravery and even regarded them as heroes.

In the Facebook post, a man and lady – both allegedly SMRT staff – were seen standing next to the female commuter on the tracks. 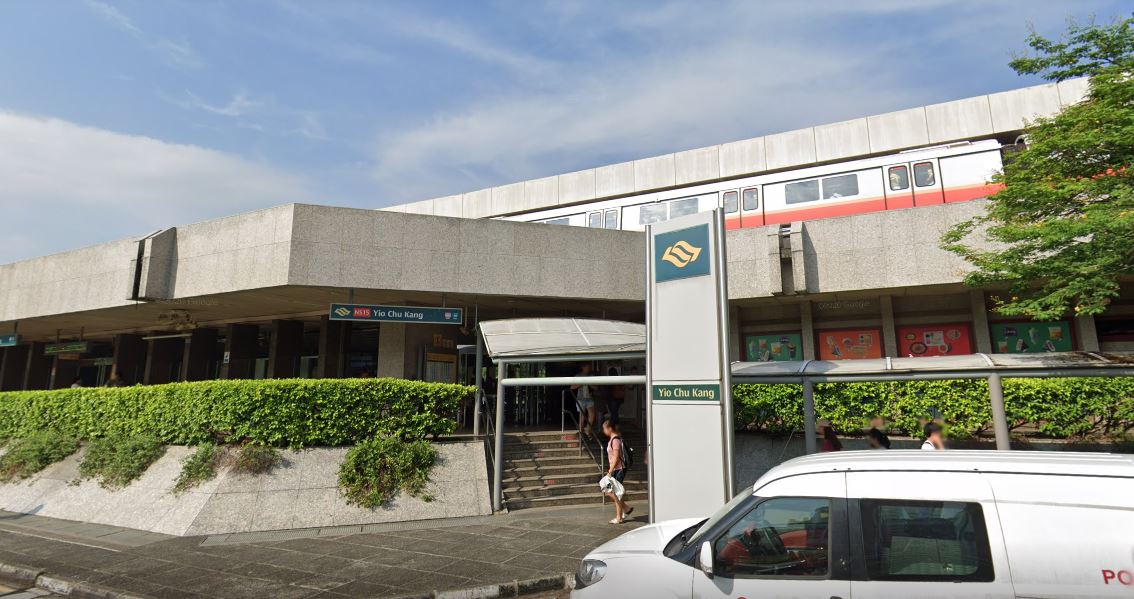 The male staff held an arm around the girl’s shoulders while appearing to be in conversation with her.

Meanwhile, his female colleague was seen in a crouched position wearing a look of concern.

In the photo, the girl had her right hand seemingly held up to her eyes, perhaps to wipe away tears.

Apart from the pictures, the Facebook user also disclosed the male staff’s name.

MS News has reached out to the employee in question for comments and will update the article accordingly when he replies.

Many netizens have since praised the duo for apparently saving the commuter’s life, going so far as to call them heroes.

This netizen thought the pair deserved a National Day Award and even tagged President Halimah, presumably to facilitate the presentation.

Another Facebook user was extremely moved by the photo which evoked strong feelings for her.

Kudos to the brave duo

Though nobody would have wished for such an incident to happen, we’re moved by the pair’s actions which may have prevented the end of someone’s life.

Not only does it take bravery, but also nerves of steel to step up during such a precarious situation.

If you or anyone you know are in distress and require help, do not hesitate to call one of these hotlines: