Last year, a couple was arrested in Yishun for their apparent Breaking Bad-inspired cannabis antics.

Read more about that in this article below.

2 S’poreans Nabbed In Yishun For Growing Cannabis, After ‘Breaking Bad’ Pair Was Caught 2 Years Ago

Channel NewsAsia (CNA) reported today (25 Mar) that half of the couple – 45-year-old Artamu Ibrahim – pleaded guilty to charges and was given 4 years’ jail.

Read on for more about their antics.

According to CNA, Mr Artamu actually took the trouble to cater to the fussy plant with a special “grow tent”, which he learned how to build from the Internet.

With extensive research, he managed to curate the perfect conditions for cannabis growth, relying on a combination of light bulbs, a spotlight and LED lights. 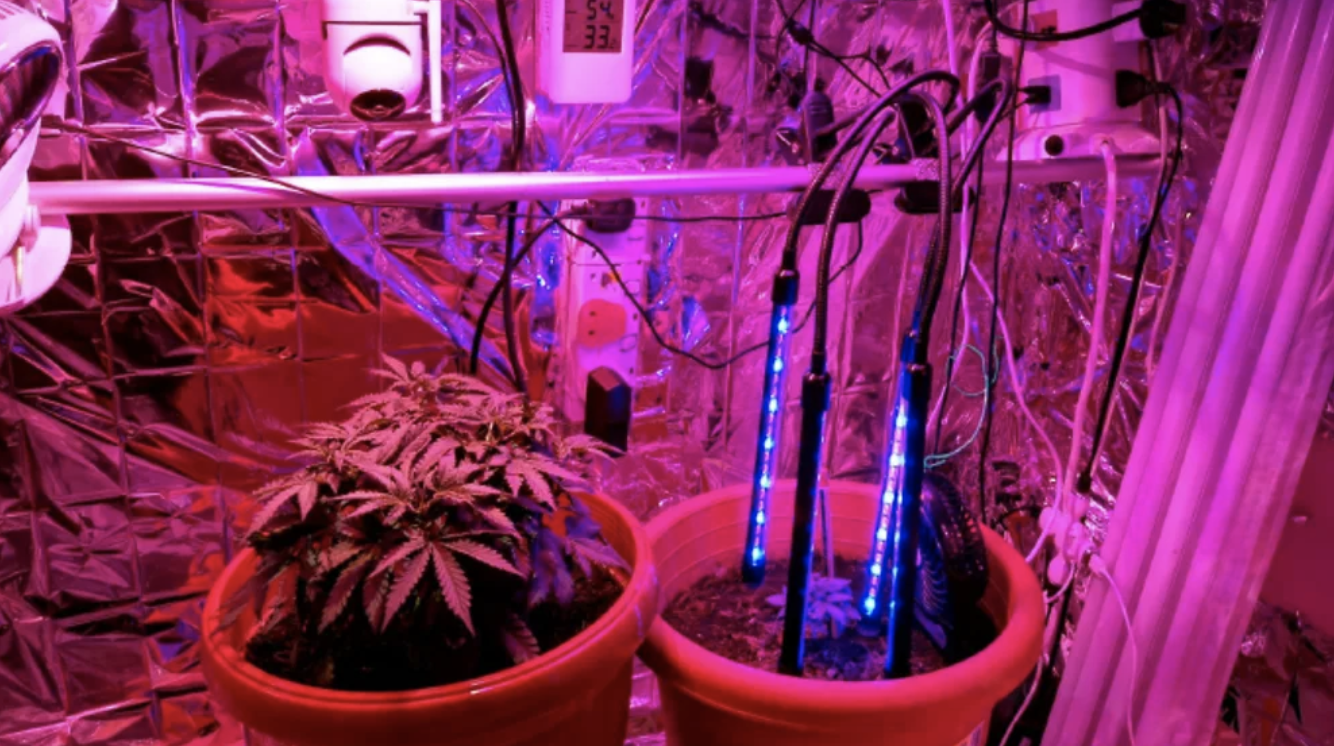 He even installed electric fans, a ventilator and a humidifier to aid its growth, which he monitored remotely from his mobile phone via a camera.

Everything down to the pH level of the soil, as well as the duration the lights and fans were switched on for, were obsessively regulated.

Pleaded guilty to charges of cultivating, consumption and possession

Mr Artamu was charged for the cultivation of the two cannabis plants – which weighed 1.83g and 49.7g – as well as for the consumption and possession of a Class A controlled drug. 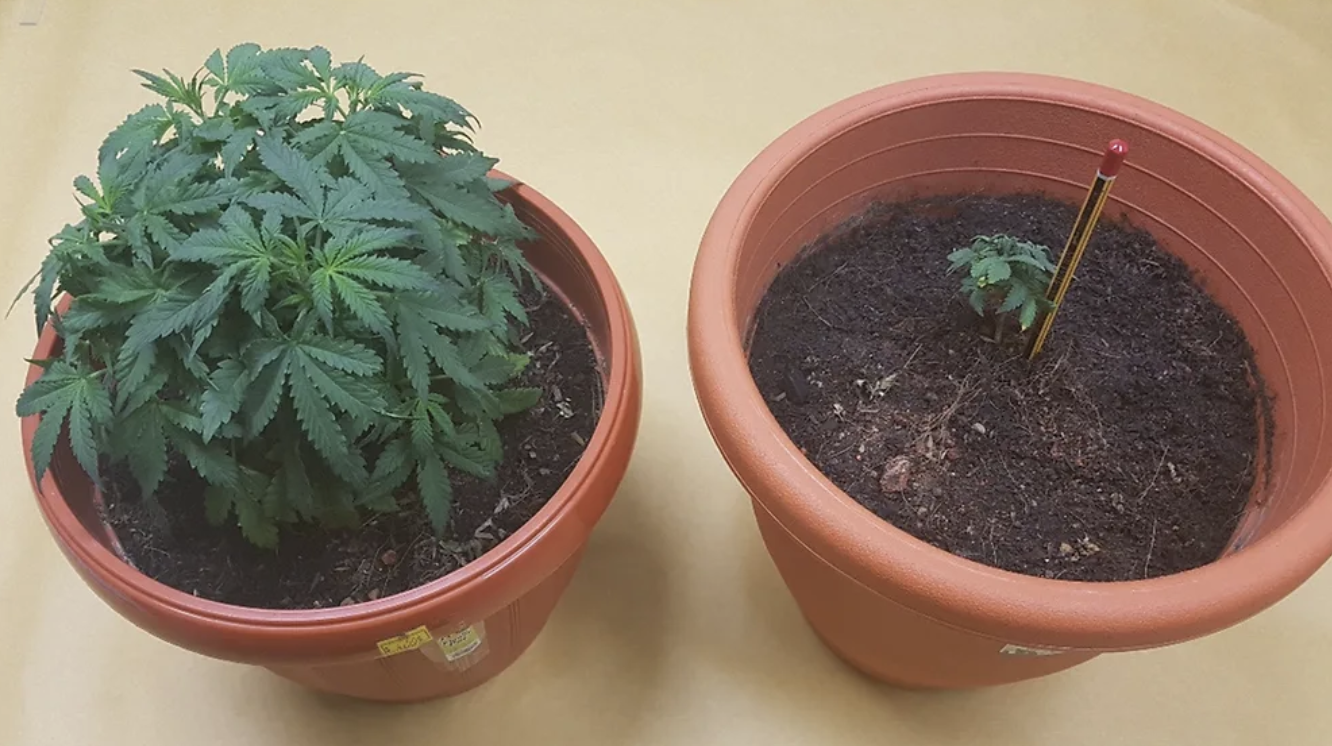 He pleaded guilty to all 3 charges, and the court sentenced him to 4 years’ jail.

Meanwhile, the 52-year-old woman arrested alongside him last Sep is awaiting trial.

Anyone thinking of pulling a “Breaking Bad” in Singapore is unlikely to get away with it, since the plant has an extremely distinct smell and chances of being found out is high.

If you ask us, no temporary high is worth a jail term or thousands of dollars.

Also, take note — your Internet history will prove your guilt, even if you’ve cleared your cache.