Must Share News – Independent News For Singaporeans
Home Current Affairs Artist Whose Work Was Allegedly Stolen For SEA Games Carnival Will Not...

The Zen Master simply wants to meet the idea maker

The first time artist Lee Wen (most known for his Yellow Man work) heard of a circular table tennis table being displayed at the SEA Games 2015 Carnival, film-maker Tan Pin Pin had tagged him on Facebook, believing that it was Lee Wen who had designed the table for the organisers.

Imagine his surprise when he realised that the table looked very much like his own Ping-Pong Go Round design which he’d displayed around the world, but no credit was given to him. Zero. None. Zilch.

This is a picture of the display at the SEA Games Carnival: 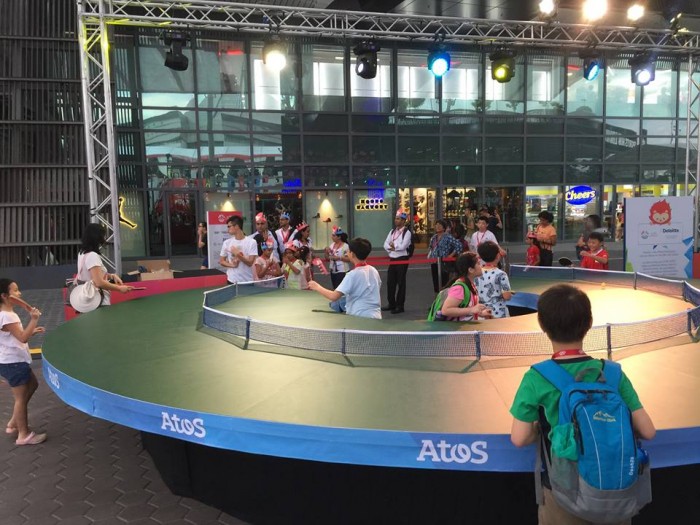 And this is a picture of the Ping-Pong Go Round: 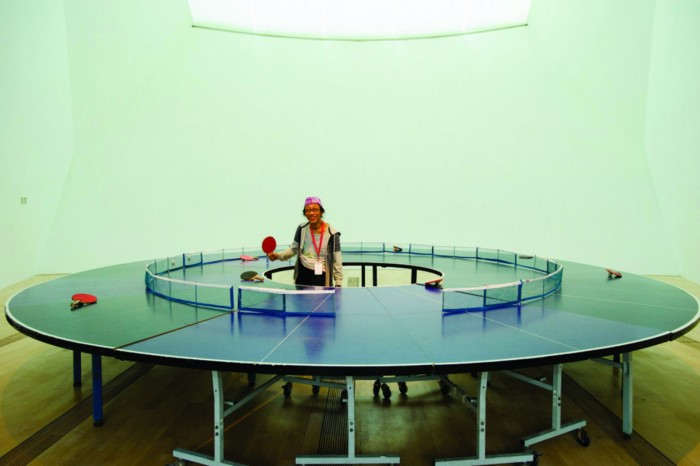 He’s talked to the organisers, SINGSOC (Singapore SEA Games Organising Committee), and they have responded by removing the horseshoe shaped table from the carnival until further notice. Talks have not concluded, but he certainly had a few things to say about the media and the Government in the meantime:

1. He does not like how lawyers who have no understanding of art put him and his work down, claiming that it can be replicated easily

2. He also questioned the media’s portrayal of the news because they did not consult cultural experts or lawyers who had knowledge of intellectual rights and intellectual property.

3. He suggests that Singapore society views arts at the bottom of the ladder, below that of sports.

However, despite his rant and being a little upset over how he was not credited with the work displayed at the Carnival, he made a post stating that he would not be suing, and ended up being really Zen about it. 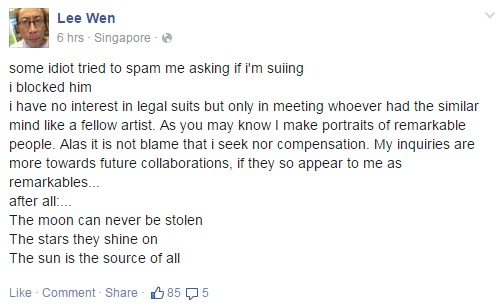 The man is enlightened and legal pursuits do not interest him! He just wants to meet the guy/people who  thought of the same idea.

Here’s some more evidence why Lee Wen is the Zen Master Singapore deserves, but not the one it needs. 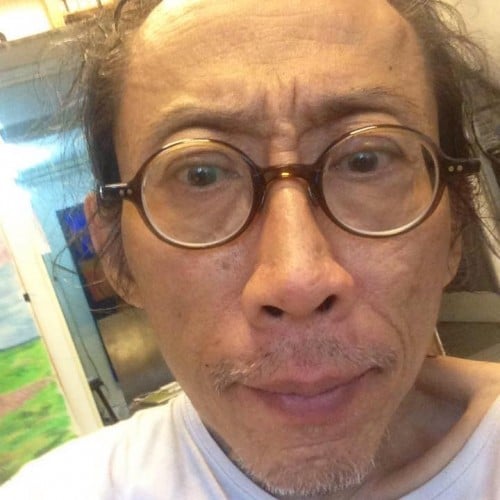 Not quite a perfect selfie, but Zen Masters are well-versed in other forms of art unrelated to mobile phone photography. Selfies are a recent invention, you know.

Bang bang!!! Anybody can see from his posts that the man is entirely at peace with himself and the world around him. 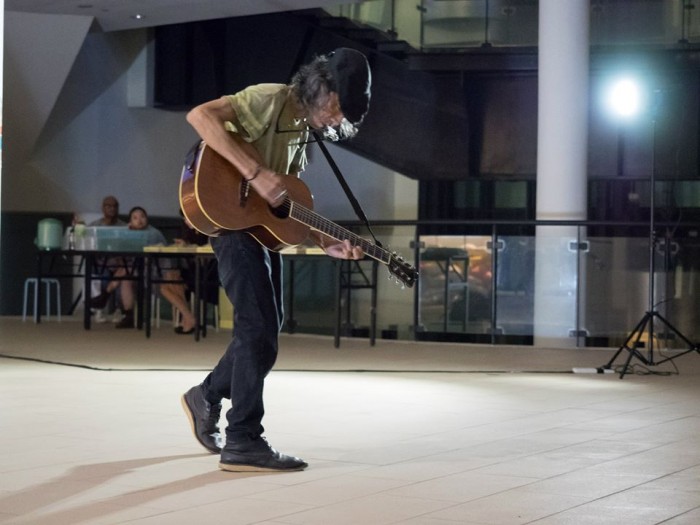 Seriously though, he’s a cool guy

It’s sad to see that Lee Wen, like many artists before and after him, is finding things difficult in Singapore, his place of birth. His words are not empty; this is a man who’s been around since 1988, when he left his corporate job to enroll in Lasalle College of the Arts.

However, the manner with which his work has been “appropriated” left a lot to be desired from the organising committee who decided to go with an idea that wasn’t exactly the most original. At least give the man some credit.

The funny thing is, iPreciation Art Gallery, who represents Lee Wen, had pitched the idea to MCCY a year back, but no credit was given for the design which ended up being used.

At the end of the day, however, we know deep in our hearts that he will find inner peace, no matter what Singapore throws at him.

For that is the Zen way.

Featured image via Lee Wen
With references from The Straits Times, Ivan Heng 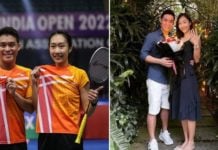