Must Share News – Independent News For Singaporeans
Home People Community Man Pays With $1,000 Note But Gets Rejected, Wonders If It’s Not... 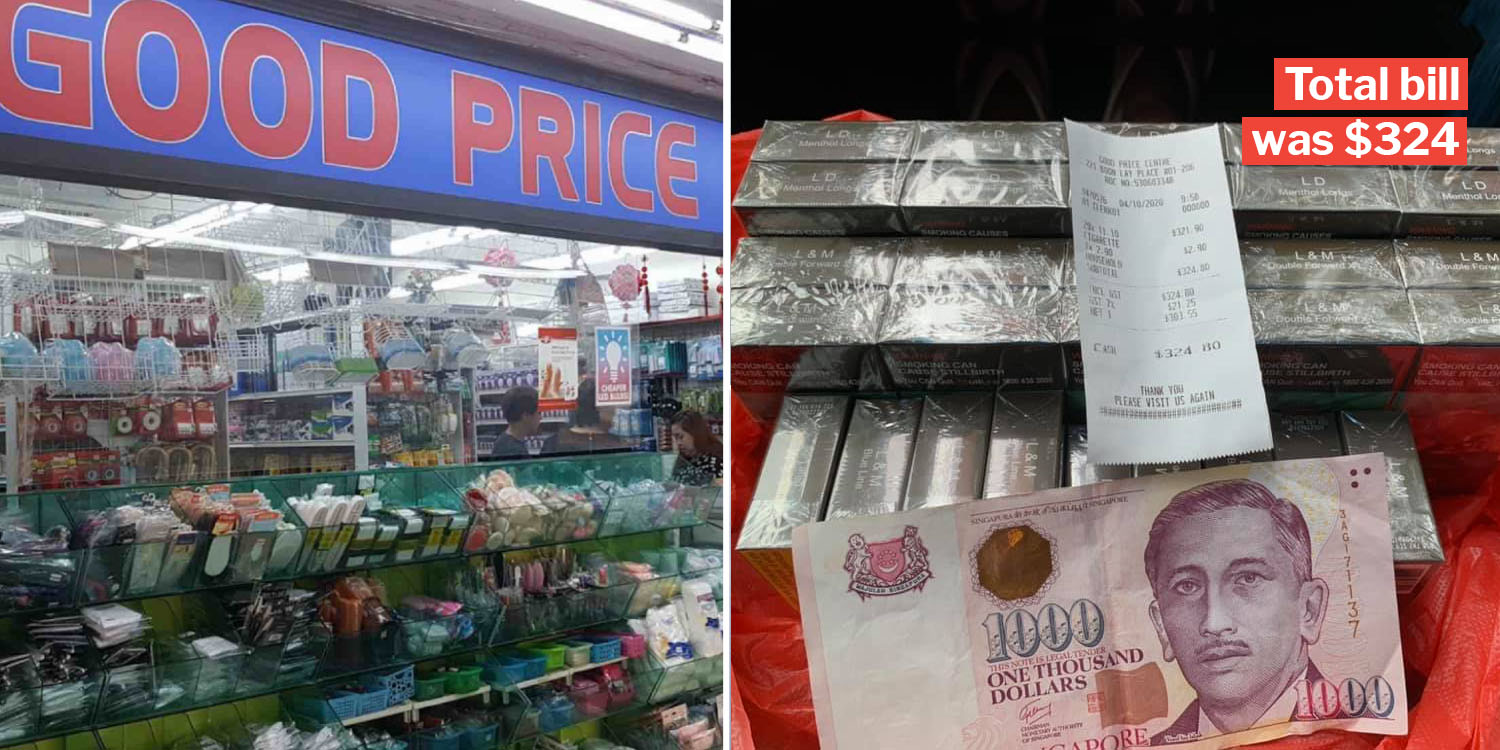 How often do we encounter $1,000 notes in our daily spending? Some might say it’s extremely rare like a legendary Pokémon.

So it’s perhaps unsurprising when a man who went shopping at Boon Lay Good Price Centre, had his $1,000 note rejected by the cashier.

Bewildered, he posted his experience to Facebook, wondering out loud whether large notes like $1,000 aren’t accepted in Singapore society anymore. As the post is in Chinese, you can read on to find out what happened.

Paid with $1,000 note but cashier rejected it 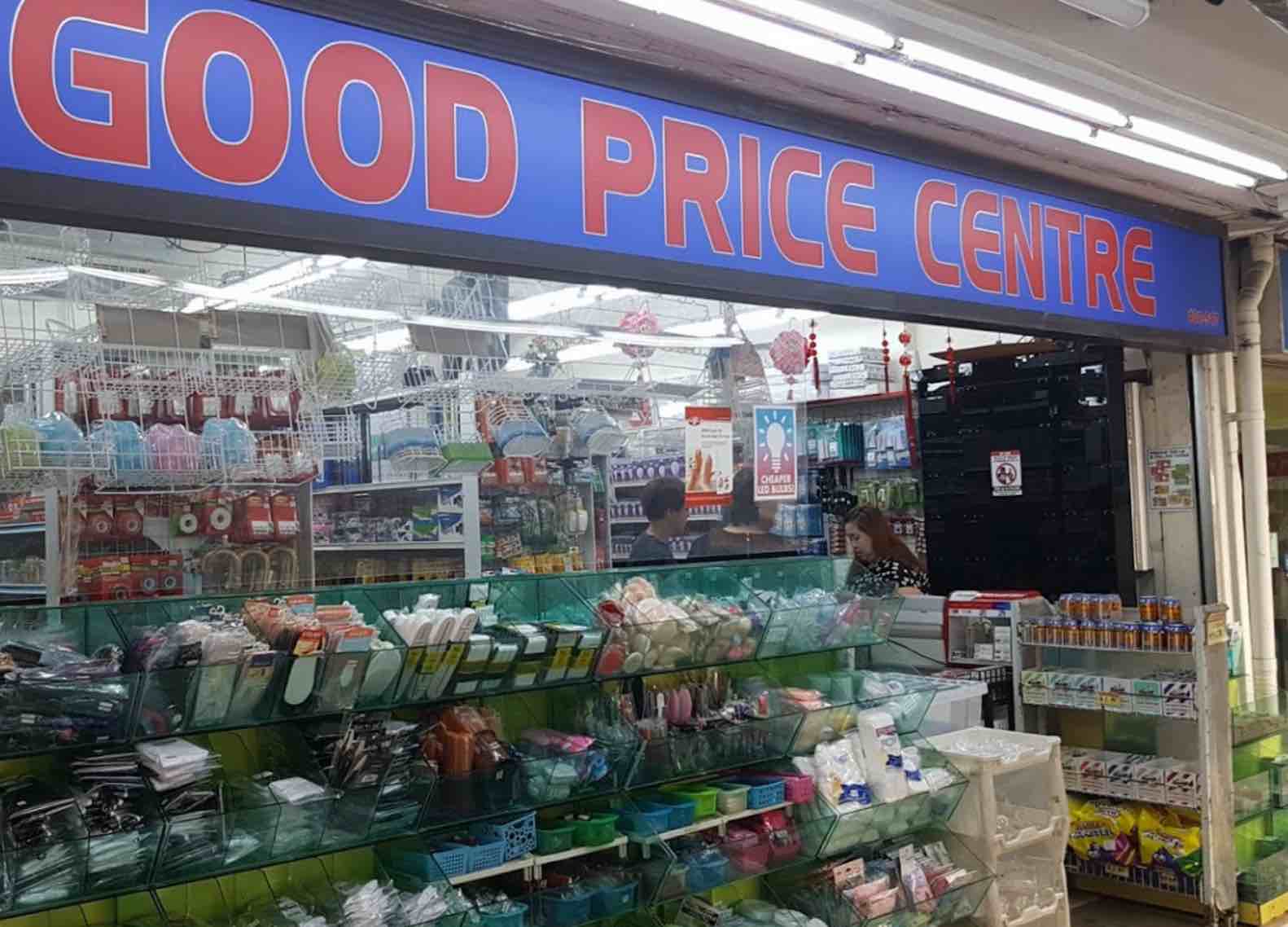 In the post, he detailed how he bought items amounting to a bill of $324.

However, he alleged that when he paid with a $1,000 bill, the cashier at the store doesn’t accept such notes. 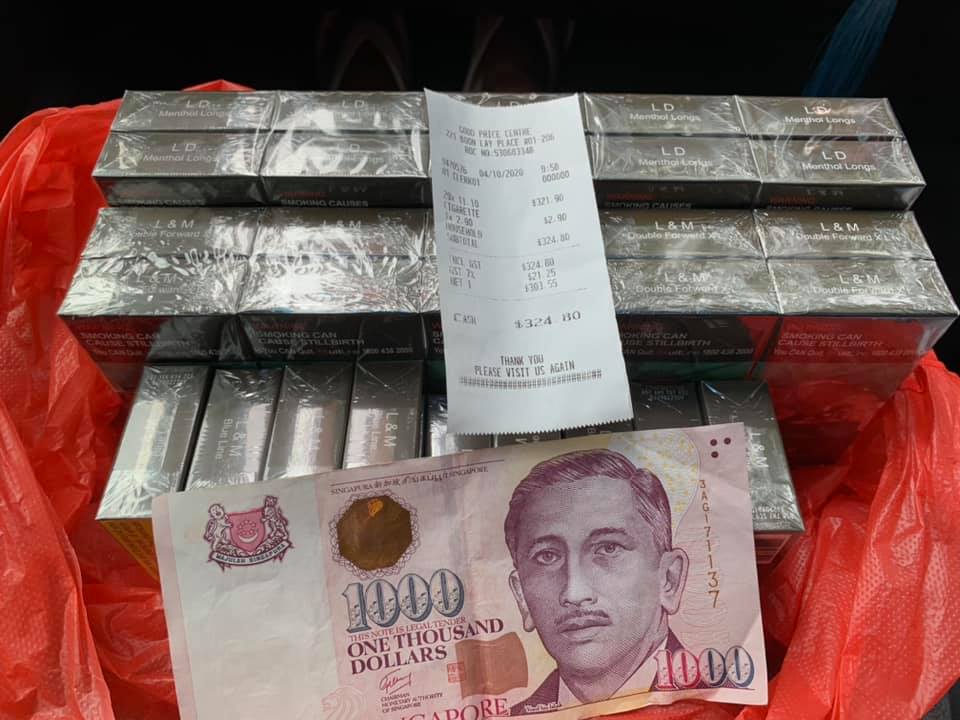 In frustration, he wondered if the cashier thought the note was a counterfeit, and asked in his post if $1,000 notes are no longer allowed in Singapore.

He also wrote that he had paid with a $1,000 note in the store before.

His employee settled the bill in the end

The cashier then asked him to wait for her boss to arrive to settle the issue.

But he rebutted by saying he wouldn’t know how long he would have to wait for the boss.

“So should I say that I’m not buying anymore?” he recounted his thoughts then.

Fortunately, he still managed to purchase his items as his employee who came looking for him paid on his behalf.

$1,000 is still in circulation & allowed in Singapore

According to the Monetary Authority of Singapore, bills of $1,000 denomination are still in circulation. Therefore, it is allowed for use in Singapore.

Although there were 4 series to it – portrait, ship, bird, orchard – only the portrait series is still in print.

We hope this clarifies the OP’s question.

However, since large notes like this are rarely carried around by people and used as payment, it’s understandable that people are wary of them being counterfeit.

We hope the man and the store will eventually figure out an amicable solution, should he return to use a $1,000 note another time.