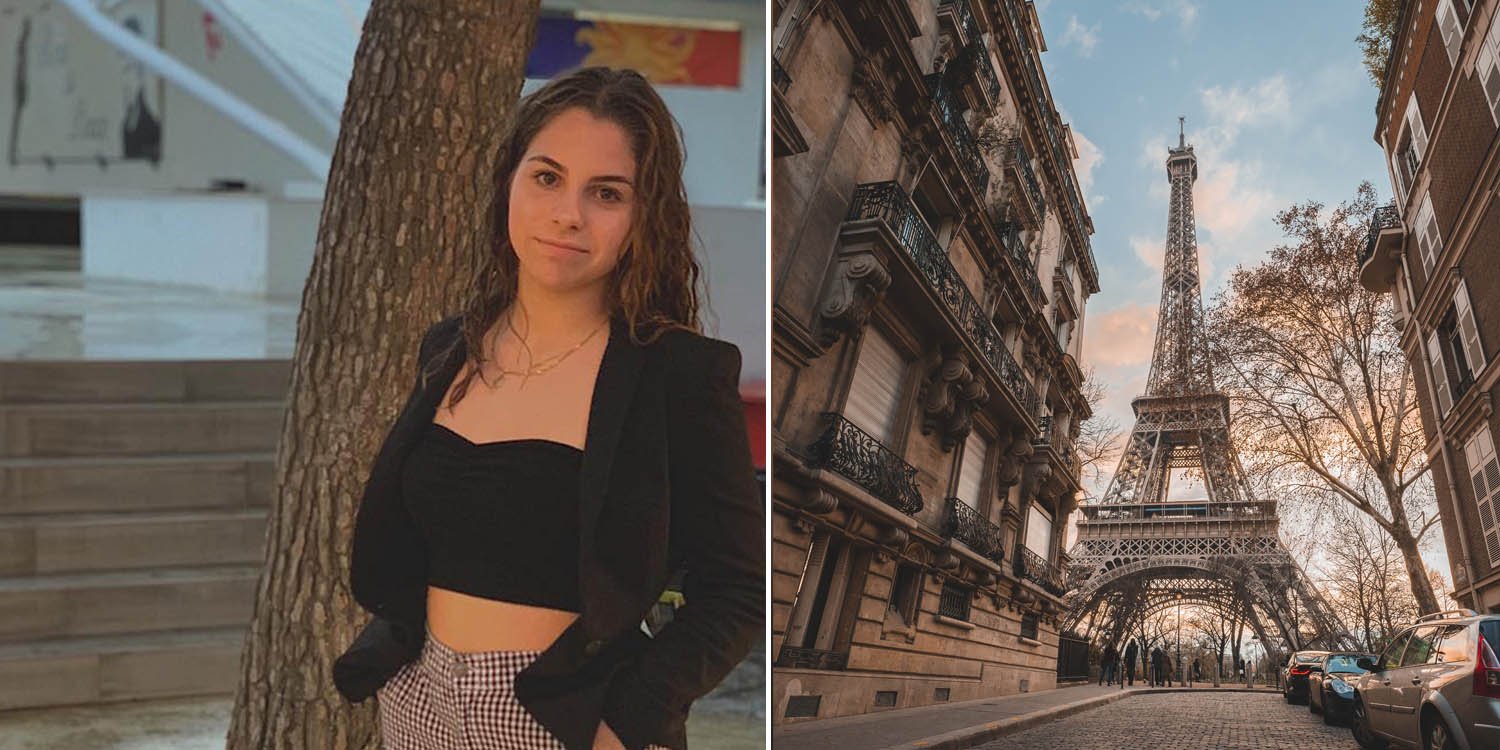 We’re told that young people are unlikely to die from the pandemic, but it’s still within the realm of possibility.

On Wednesday (25 Mar), 16-year-old teen – Julie – from France is one of the latest fatalities from the coronavirus outbreak. According to The Straits Times, she initially had a slight cough and tested negative for Covid-19. 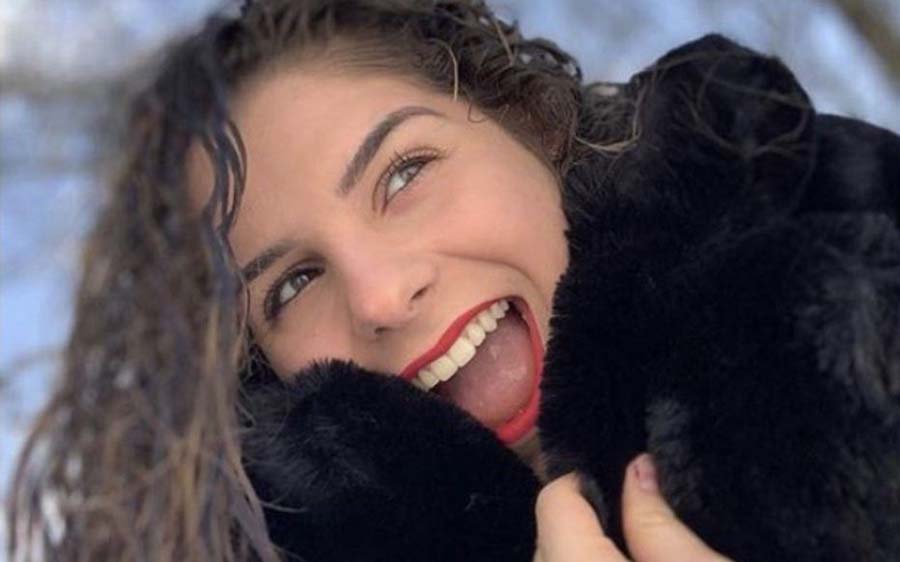 As the youngest fatality from Covid-19 in France, Julie’s case shocked many.

Sabine – Julie’s mother – is still reeling from the shock of losing her beloved daughter.

Julie’s sickness began with a slight cough so she received regular cough medicine. However, she started feeling a tightness in her lungs.

Nothing major, she just had a hard time catching her breath.

Shortly after, Julie had a coughing fit so she was brought to a doctor.

Due to the possibility of having Covid-19, responders clad in protective gear took her to a hospital at Longjumeau⁠—located in the southern suburbs of Paris, France. Julie underwent testing but the results revealed that her illness was not serious.

On the same night, Julie struggled to breathe. She was then sent to the Necker children’s hospital in Paris for further testing. 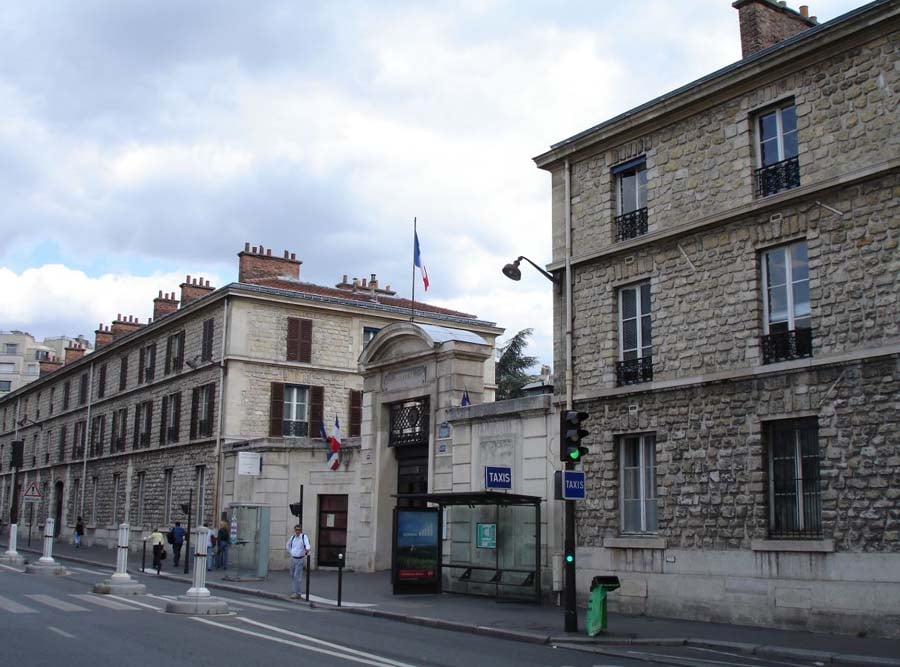 On Tuesday (24 Mar), she was admitted to the ICU. Sabine and her daughter were able to have a conversation, although Julie suffered from a headache.

The test results revealed that Julie still remained negative for the coronavirus.

The door to her room opens, the nurses come in without wearing protective gowns, and the doctor gives me a thumbs-up sign telling me that everything is fine.

Thinking the worst was over, she left the hospital and went home. After a few hours, another test found that Julie tested positive for Covid-19. 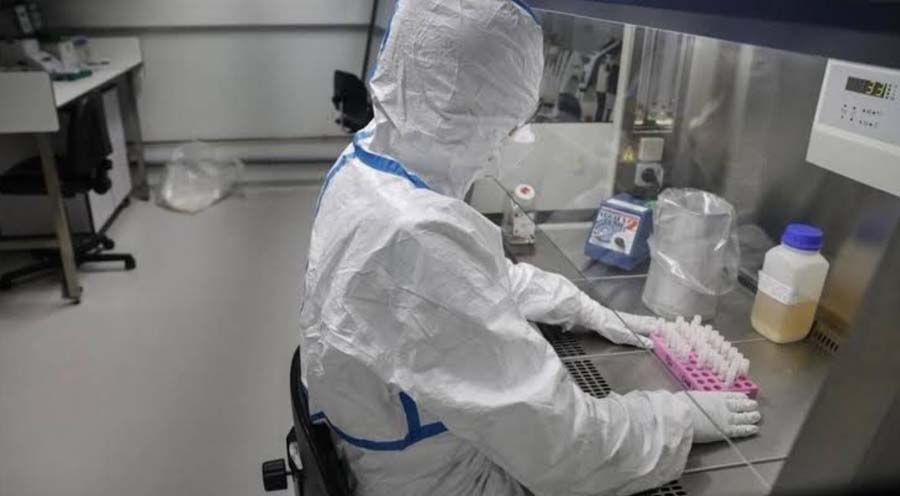 From the beginning, they told us this virus doesn’t affect young people. We believed it, just like everyone else.

Sabine’s family immediately rushed to the hospital only to find that Julie died from the virus.

Due to precautionary measures, Julie’s body was confined by authorities and her clothes and items were incinerated. Only 10 people will be allowed to attend her funeral.

It’s horrible because I know they’re talking about my daughter. We were supposed to have a normal life. 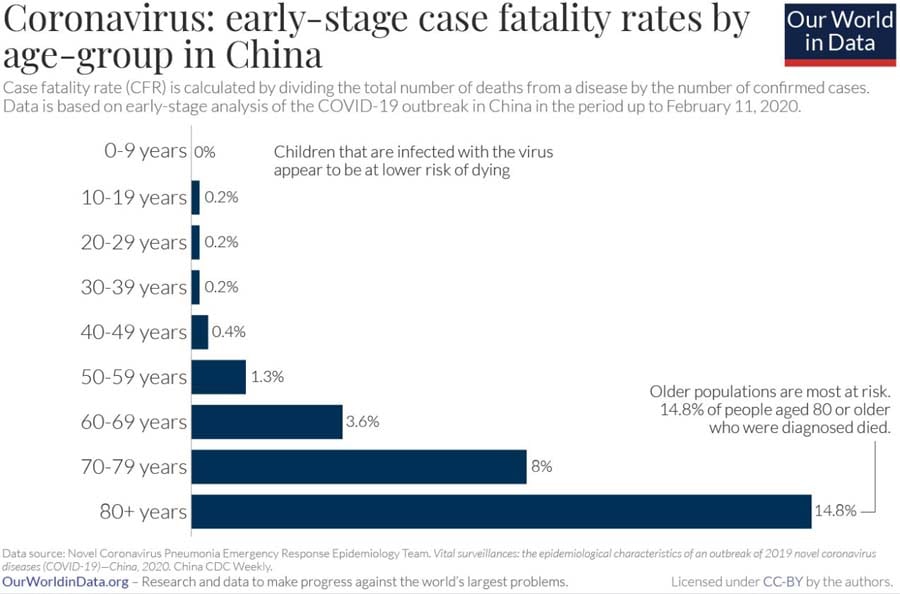 Young people are less likely to die from the virus but they are not invulnerable. There’s still a chance that they might.

Dr Eric Feigl-Ding – an epidemiologist and health economist at the Harvard Chan School of Public Health – also reveals that young people are likely carriers of the virus in South Korea and Italy. 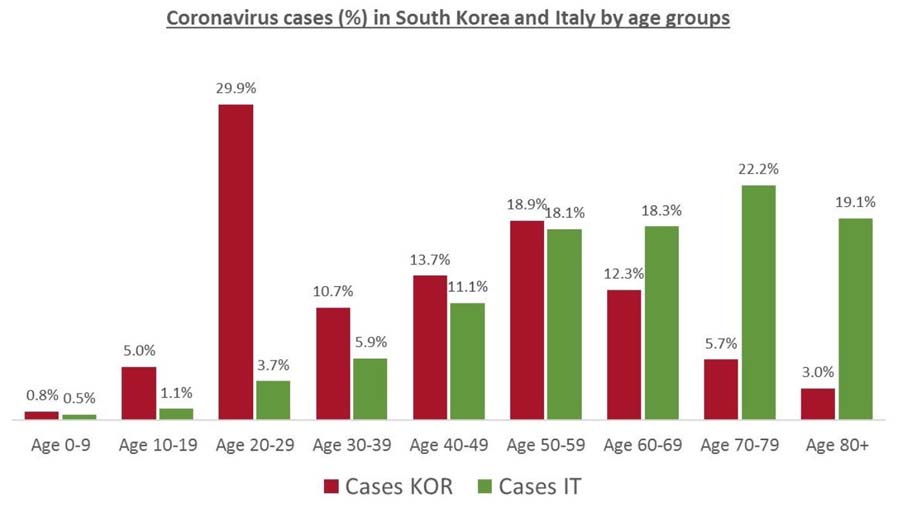 Youths at risk too

The fatality rate for Covid-19 could be lower for youths as compared to the elderly and vulnerable. Unfortunately, they can still suffer from Covid-19 symptoms and possibly die from the virus.

Regardless of age, we should all remain vigilant and observe precautionary measures. The outbreak may have upended our normal routines, but it’s a small sacrifice in exchange for the safety of our friends and family.

Featured image from Unsplash and Actu17.