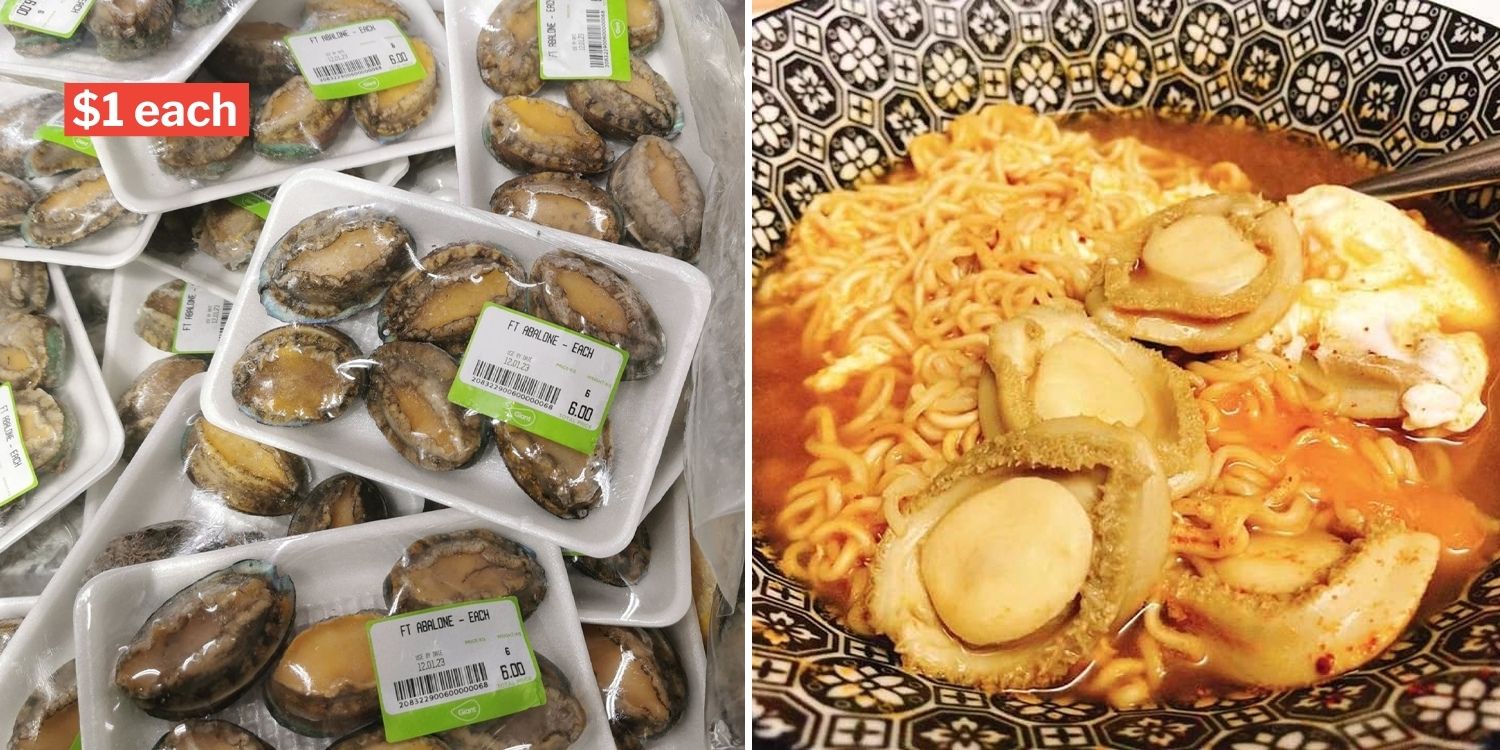 Chinese New Year (CNY) is fast approaching and many are stocking up on food and drinks for the celebrations.

One crowd favourite for the festive season is the luxurious abalone. 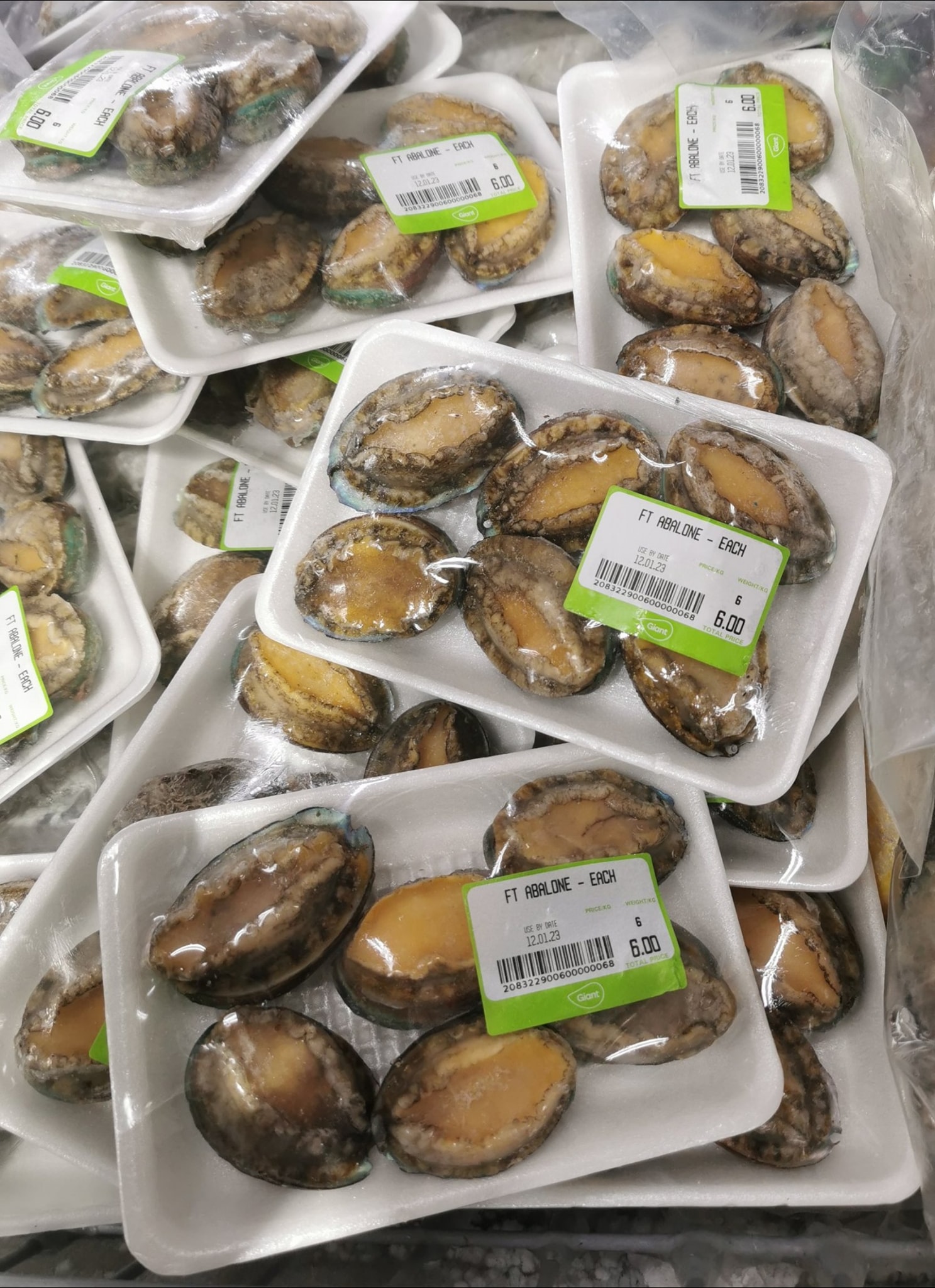 Recently, Giant has been selling the ingredient at a heavily discounted price of just $1 each.

One man couldn’t resist such a steal and reportedly bought 200 abalones on 23 Jan.

Though not adept at culinary arts, he plans to thoroughly enjoy these abalones by cooking up some luxury instant noodles for himself.

After catching wind of the abalone sale at Giant on social media, the man who resides at Bukit Batok decided to visit the outlet near his home.

When he saw that the abalones were really being sold at just $6 for a packet of 6, he was drawn in by the huge bargain. 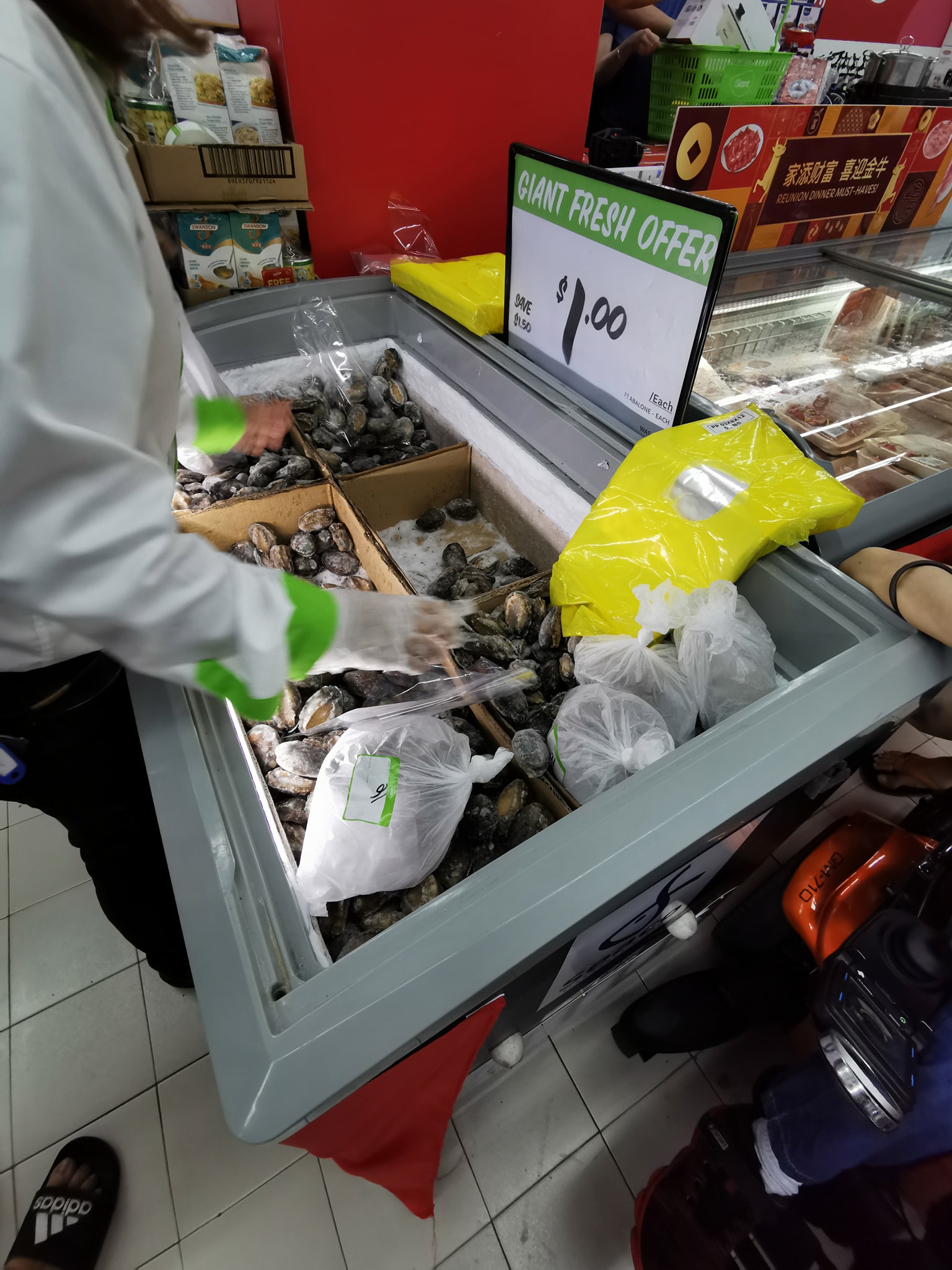 According to Lianhe Zaobao, he immediately bought 3 packs of 18 abalones on the spot.

When his friend asked for his help to buy more abalones, he went to the Giant outlet at Jurong and purchased another 70.

The man told Zaobao that the mini abalones are tender and tasty, and that he plans to use them to make some atas instant noodles. 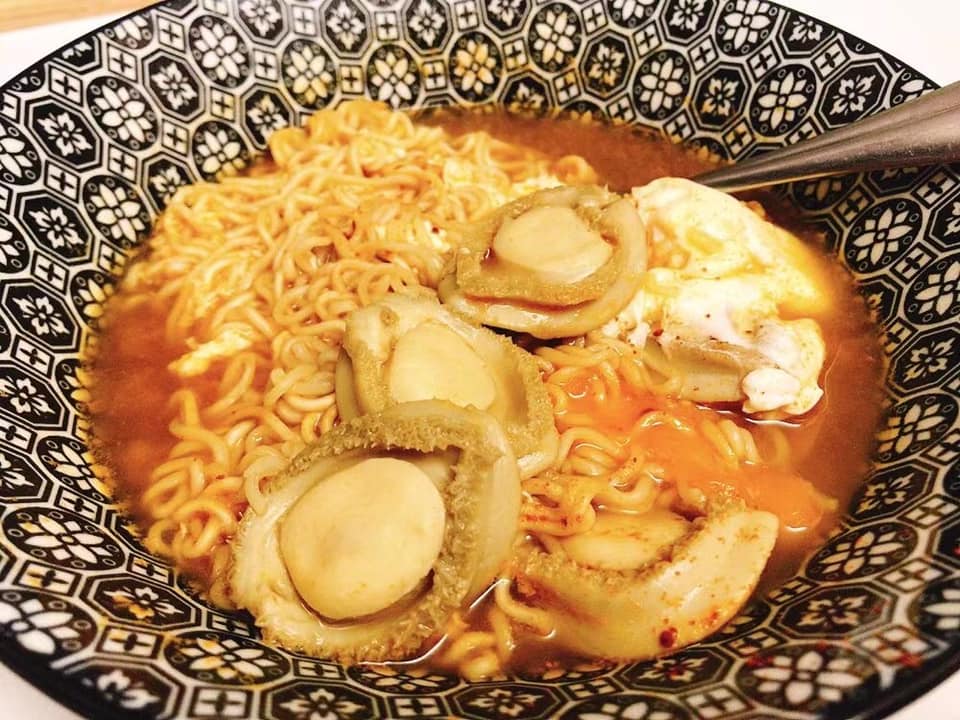 Even cheaper than in other countries

Many said that they had previously eaten these mini abalones in places like Taiwan, China or South Korea, and they tended to be cheap, reported Lianhe Zaobao.

Nonetheless, one netizen commented that Giant’s $1 pricing seemed to be even cheaper than what he had previously seen in Taiwan.

Translation: It’s even cheaper than it was in Taiwan
Source

Other netizens also took to sharing their abalone loots from Giant in the comments, tempting many more to cave and get some for themselves.

$1 abalones sold out fast in some outlets

According to Lianhe Zaobao, some Giant supermarkets like the one in Toa Payoh, were already out of the abalones when they visited on Sunday (24 Jan).

Staff commented that they were snapped up in just a few days as word spread about the sales.

Just like the man who bought 200 abalones, many customers had bought over 20 to 30 packets at one go. 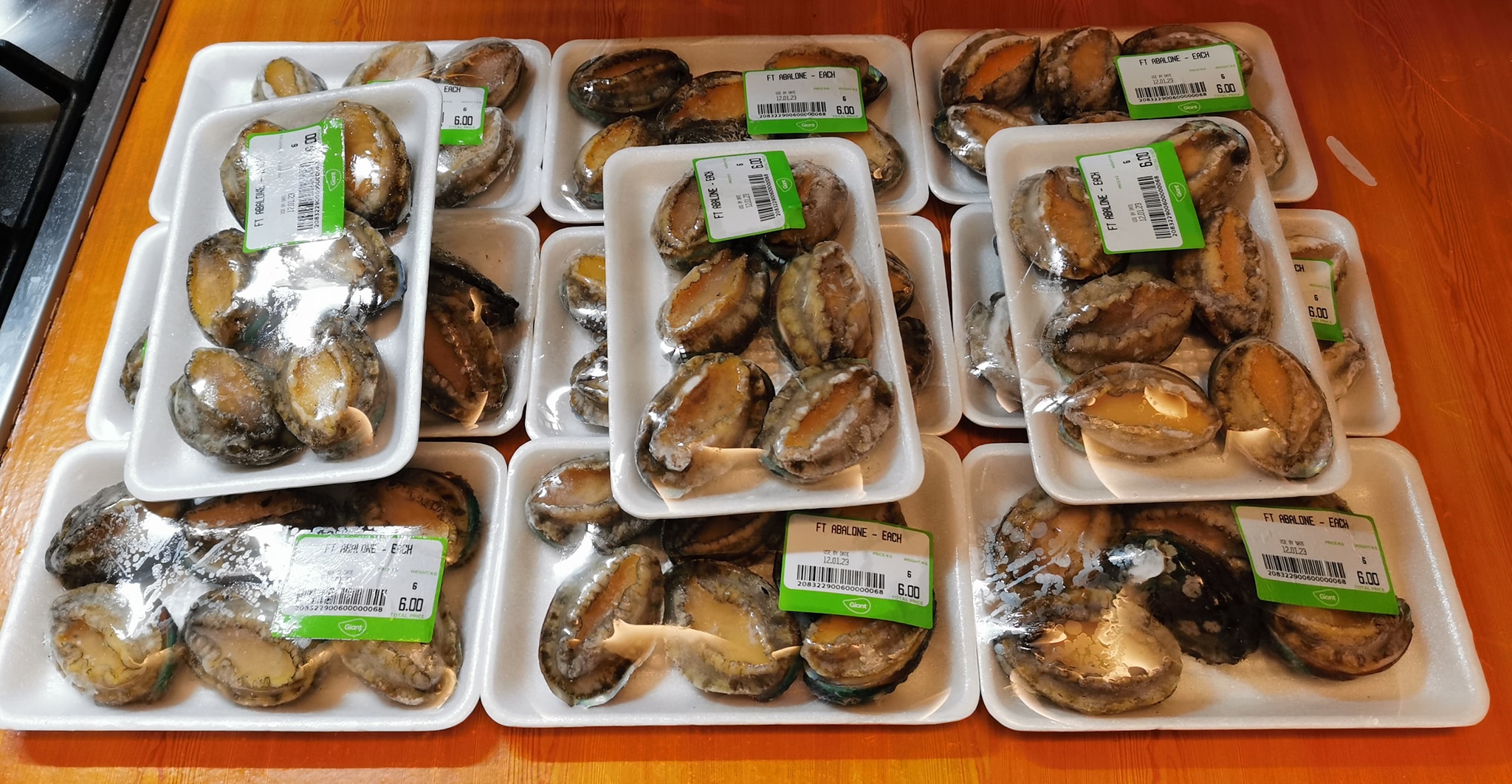 Well, it’s hard to resist treating yourself to abalones, especially during CNY.

Try your luck when you visit Giant

Since the abalone promo fulfilled these 2 aspects, we’re not surprised that they sold out so quickly.

With just 2 weeks to go till CNY, who knows if Giant might restock on this popular product. No harm taking a peek while doing your grocery shopping.