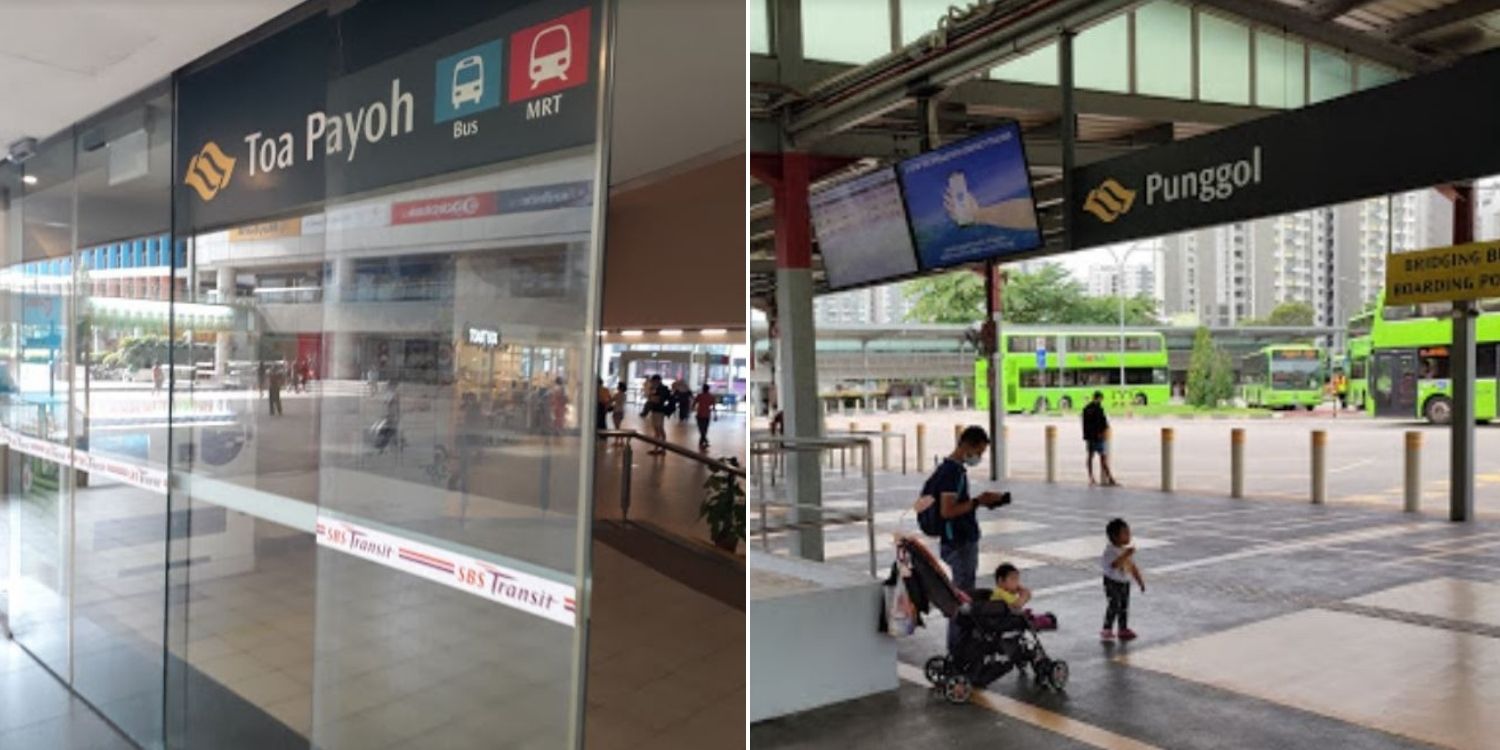 More precautions will be taken for "mask-off activities for workers", LTA said.

34 Infected Bus Drivers Have Mostly Mild Or No Symptoms: LTA 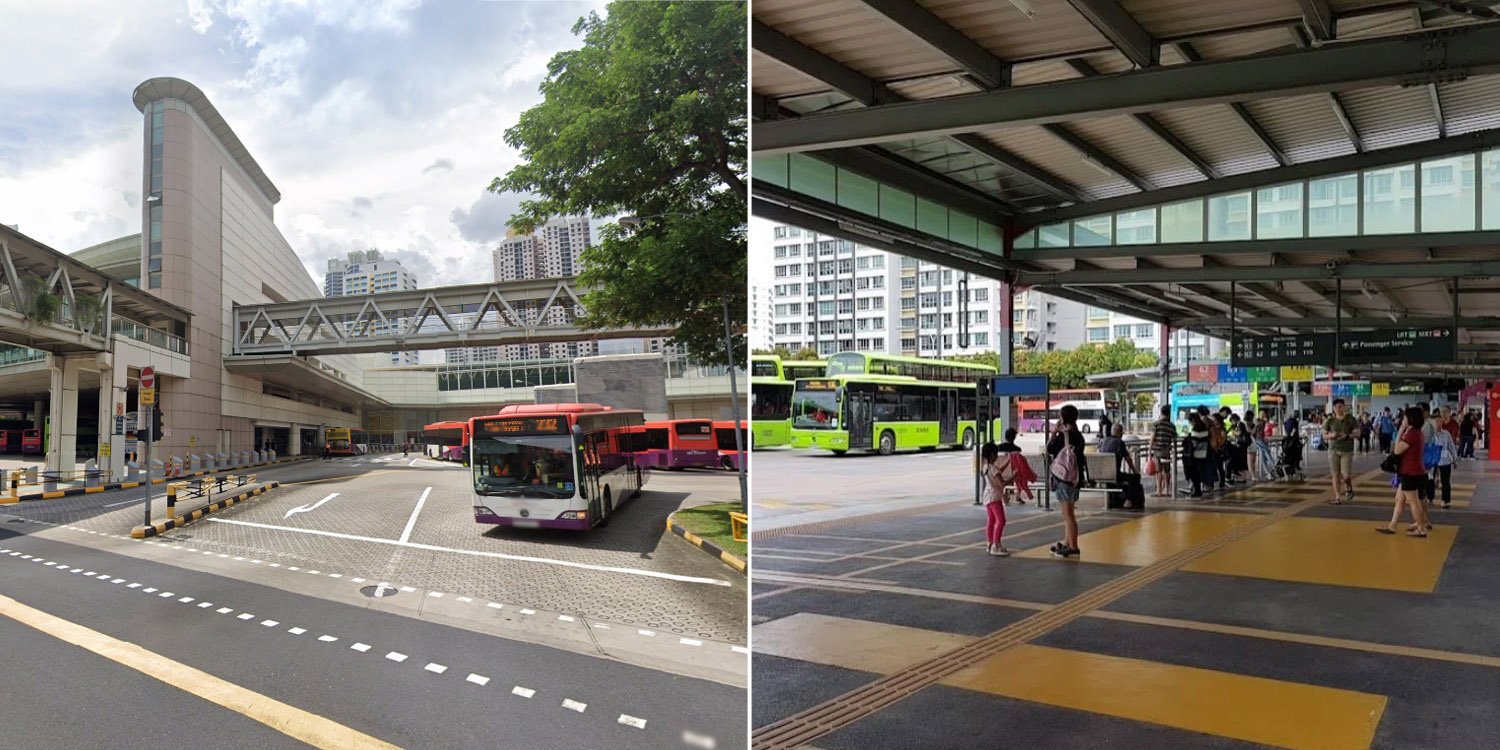 This is especially after the nearby Bishan and Sengkang interchanges were reported to be clusters just less than 2 weeks ago.

It’s since been revealed that a total of 34 cases linked to the clusters are bus drivers, and all but 1 had been fully vaccinated.

36 cases in total from 2 clusters

In the evening update by the Ministry of Health (MOH) on Thursday (26 Aug), 25 of that day’s new cases were attributed to the Toa Payoh interchange cluster. 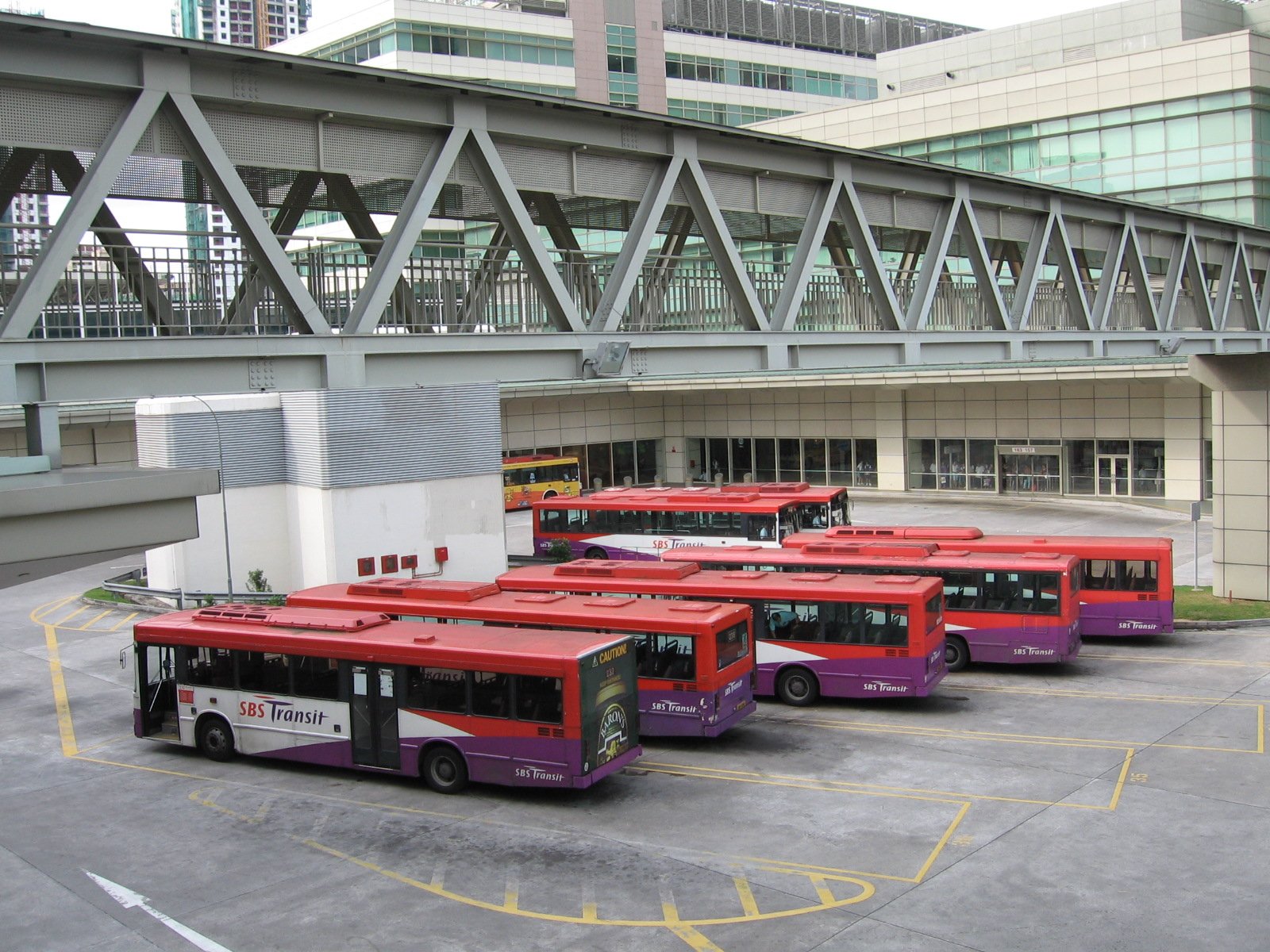 For Punggol interchange, 11 cases were linked to it. 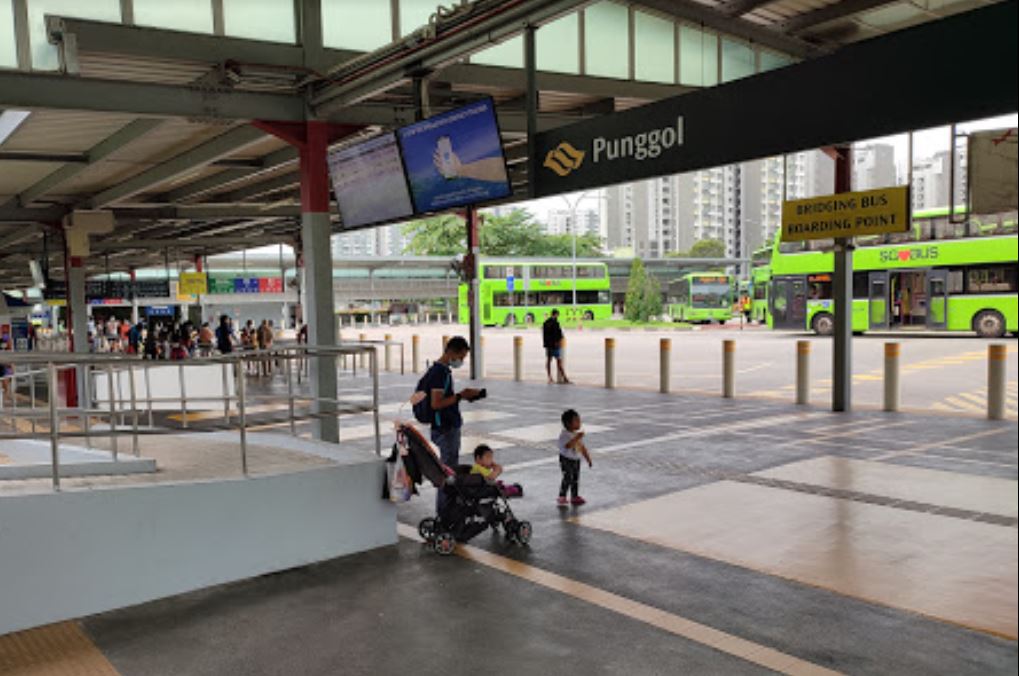 That meant that the 2 bus interchanges had 36 cases in total.

According to the Land Transport Authority (LTA), 34 of these 36 cases are bus drivers, reported The Straits Times (ST).

25 of them are from Toa Payoh interchange – representing all the cases linked there so far.

9 of the infected bus drivers are linked to Punggol interchange – the remaining 2 cases are an employee and a household contact of a staff member.

All but 1 bus driver fully vaccinated

The LTA also revealed something that would be alarming or comforting, depending on your viewpoint.

All but 1 of the bus drivers was fully vaccinated – i.e. they received 2 doses of a Covid-19 vaccine. Some might be concerned that fully vaccinated people can still be infected, though others will be assured, as that means it’s unlikely they’ll fall seriously ill.

Anyway, most of the infected drivers are asymptomatic or show mild symptoms, LTA said, though they didn’t give a breakdown of the exact number.

The infections were detected after the public transport operators of both interchanges conducted Antigen Rapid Test (ART) screenings.

LTA said that safety measures have been taken at the 2 interchanges, including deep cleaning and disinfection of all premises, facilities and buses.

More testing will also be done on all staff and contractors who were recently at these places, facilitated by MOH.

That includes making sure that workers take meals and smoke breaks alone.

Separately, the Bishan and Sengkang interchange clusters have grown to a total of 43 cases. The clusters at the 2 interchanges have at least seemingly come under control, with 2 more cases added to Bishan but none to Sengkang.

The clusters in 4 bus interchanges might concern Singaporeans living in the north and north-west who take public transport often.

After all, the buses we take to go home are usually packed. If that they have infected drivers, the chance of the virus spreading is greater.

We also have to spare a thought for the drivers. Having to interact with many people daily, frontliners like them are at a higher risk of contracting Covid-19.

Hopefully, the authorities will be able to ringfence the clusters through testing and contact tracing.