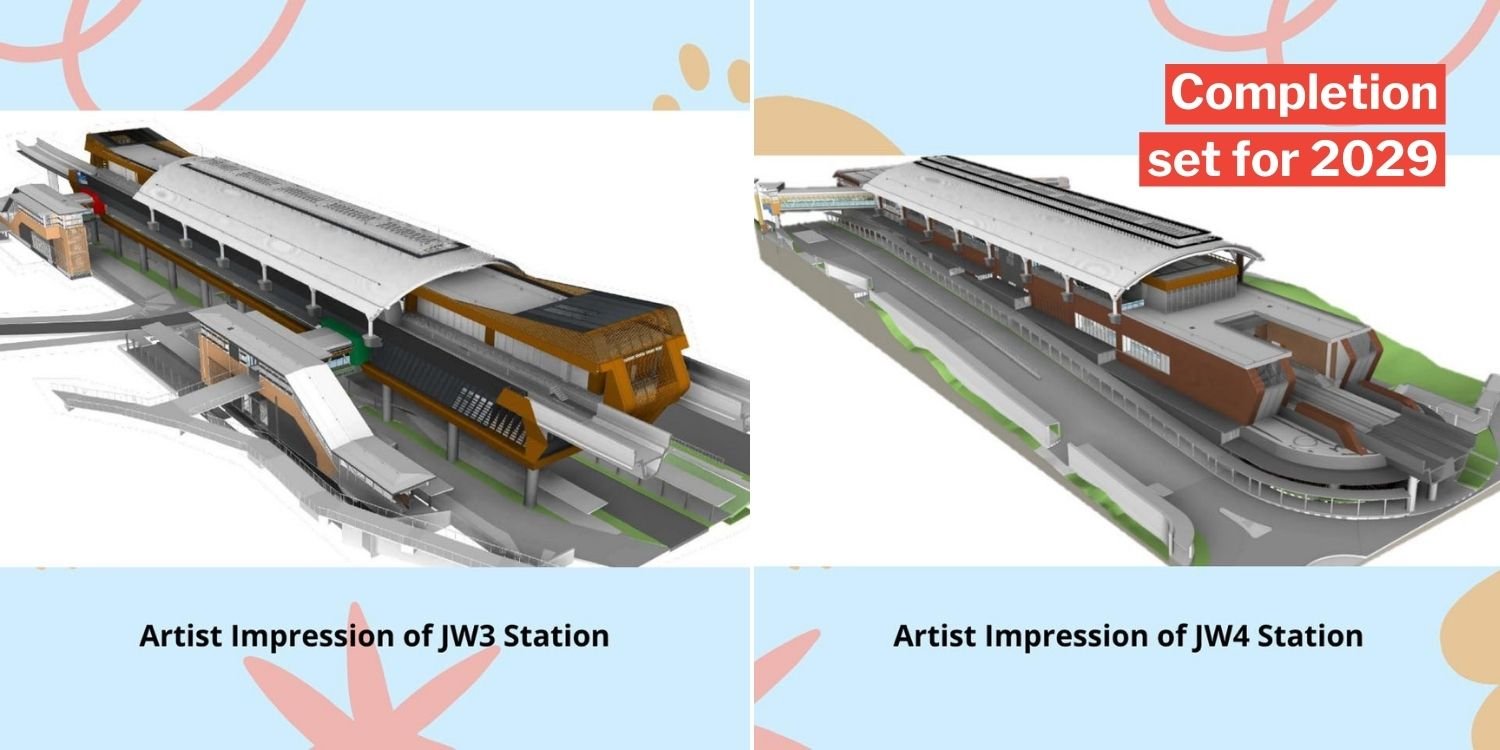 In the last decade, some Westies may have been looking with envy to the East’s completed and upcoming transport connections, like the Downtown Line and Thomson-East Coast Line.

For ages, the West has been served by just the East-West and North-South lines (EWL and NSL), but at least now they have the the Jurong Region Line (JRL) to look forward to.

The locations and designs of 4 more stations on the JRL have been confirmed, and they will be starting construction before Jul. 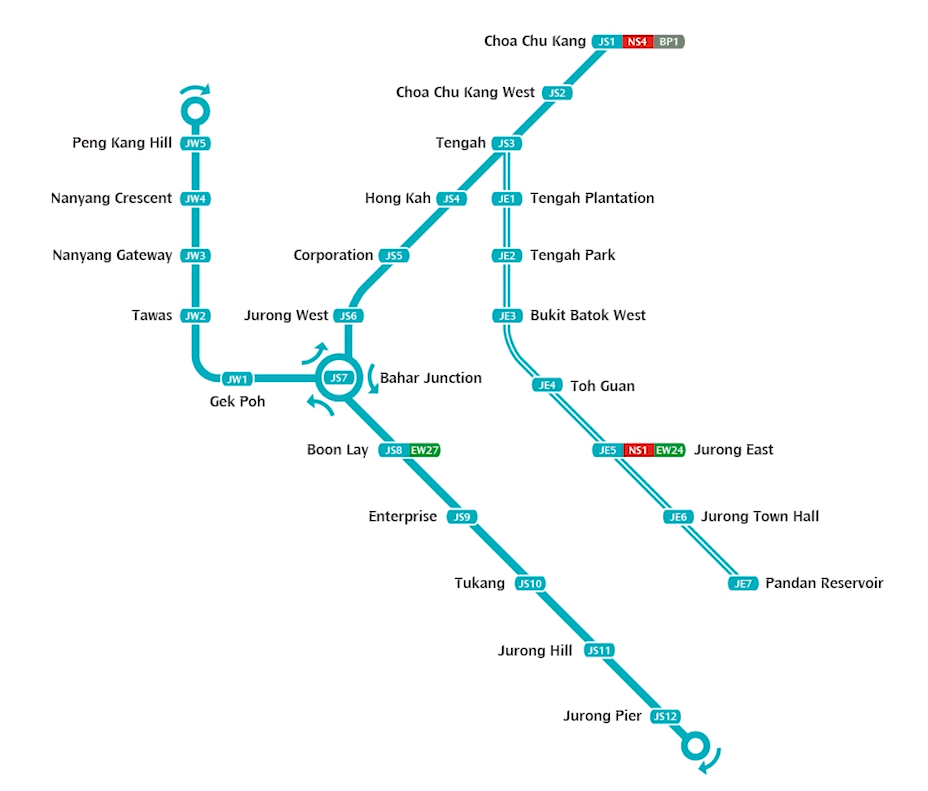 Future Nanyang Technological University (NTU) students have even more reason to be happy, as 2 of the stations will be right smack inside the campus.

Since the JRL was announced in 2018, Westies have been eagerly anticipating news on its rollout.

In 2019, the Land Transport Authority (LTA) revealed details on the first 5 stations from Choa Chu Kang, including their exact locations and artists’ impressions.

Despite delays owing to the Covid-19 outbreak, construction on these stations started in 2020.

The LTA has also been progressively releasing more details on subsequent stations.

In a media statement and Facebook post on Tuesday (6 Apr), the LTA finally released the news those in NTU were waiting for – details on 4 stations, including 2 in the university. 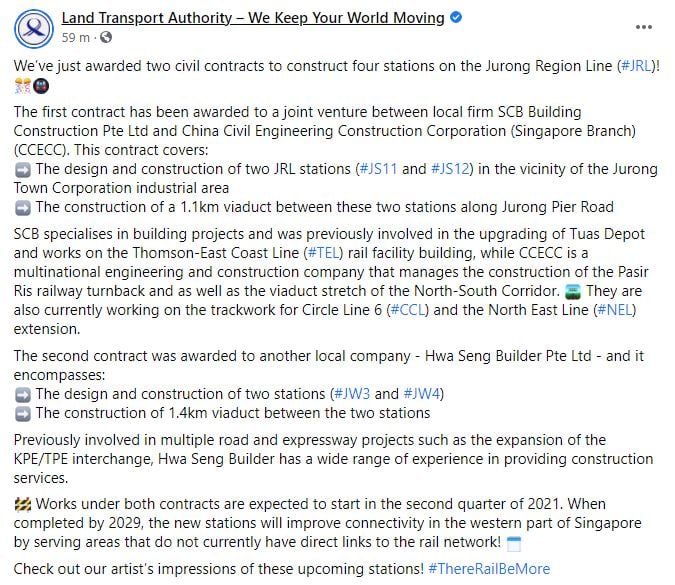 The 2 stations in NTU are code-named JW3 and JW4. According to Land Transport Guru, they’re called Nanyang Gateway and Nanyang Crescent, but these names haven’t been officially confirmed yet.

JW3 will be located amid the halls of residence, so those staying in NTU hostels will have immediate access to the rest of Singapore. 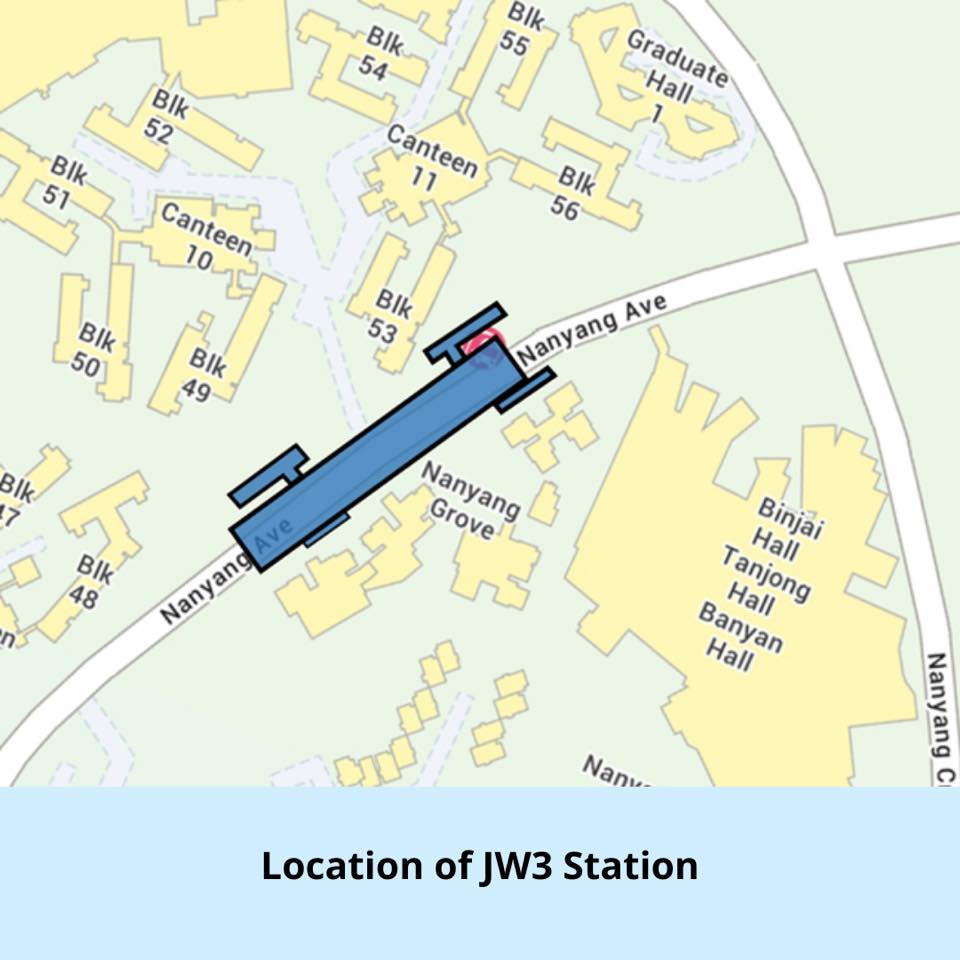 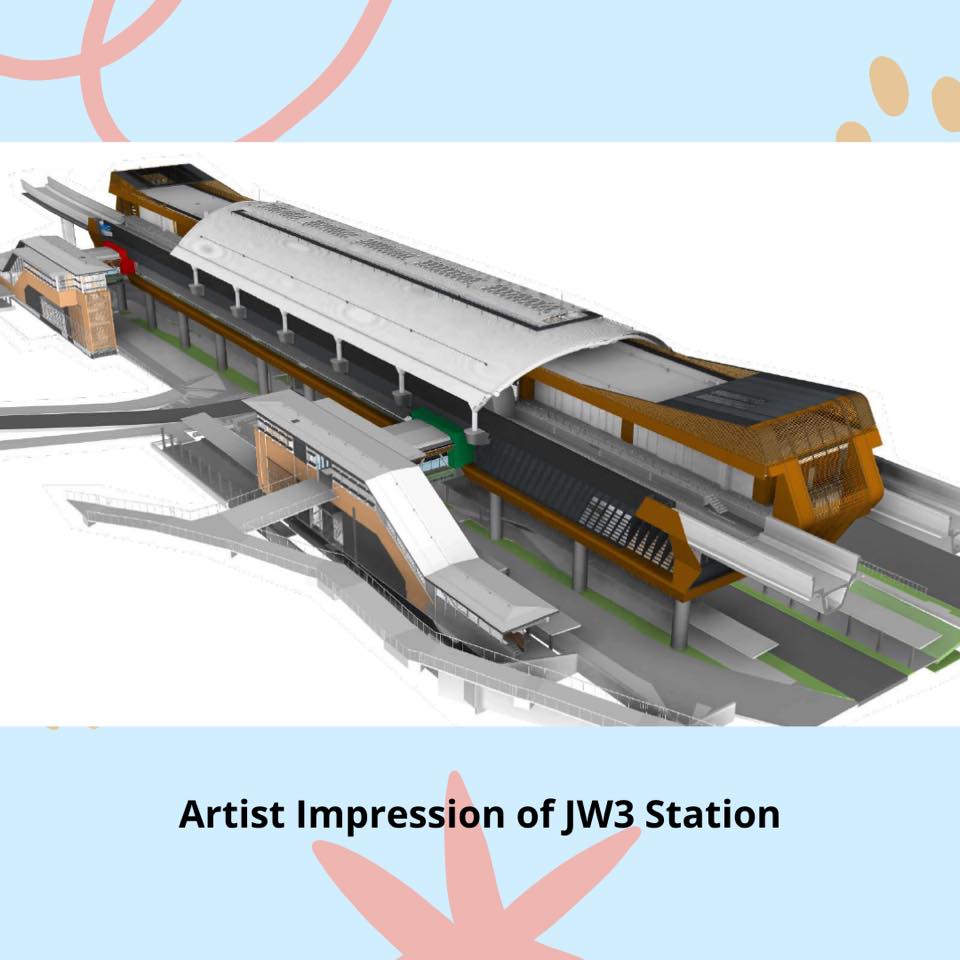 JW4 will be located in between the NTU Innovation Centre and the National Institute of Education – i.e. the teacher training college. 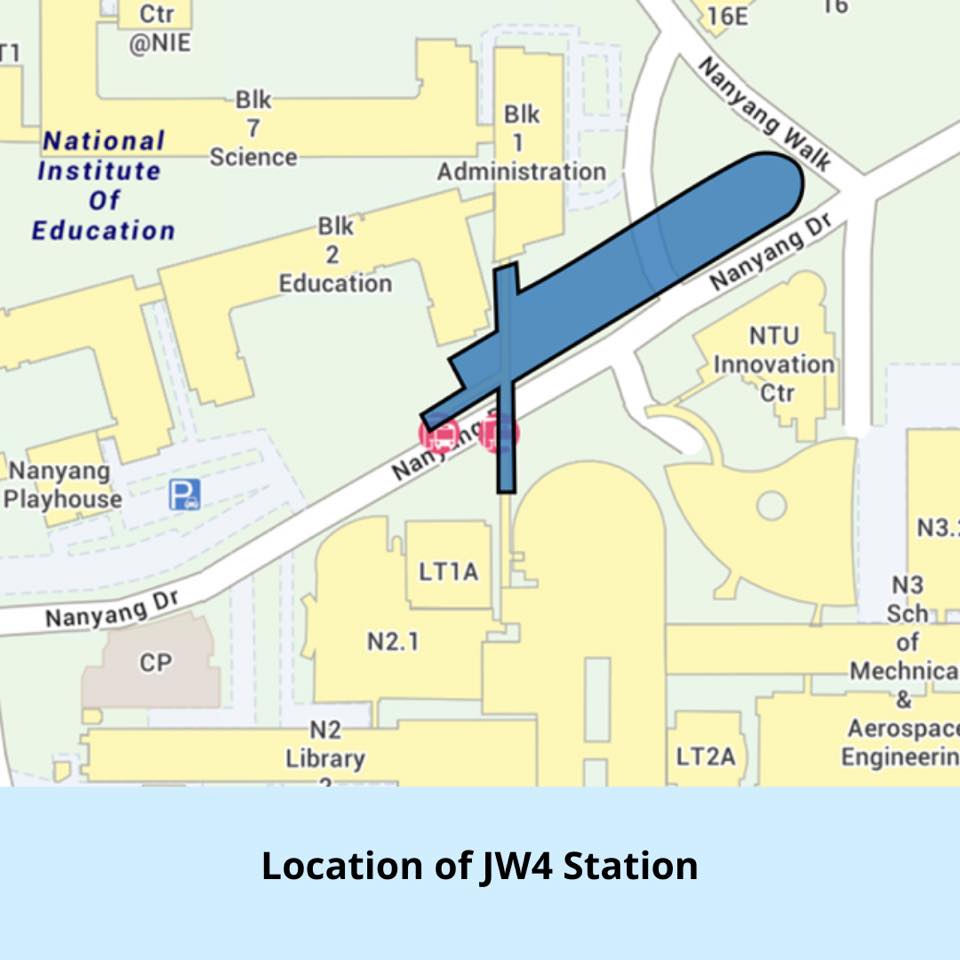 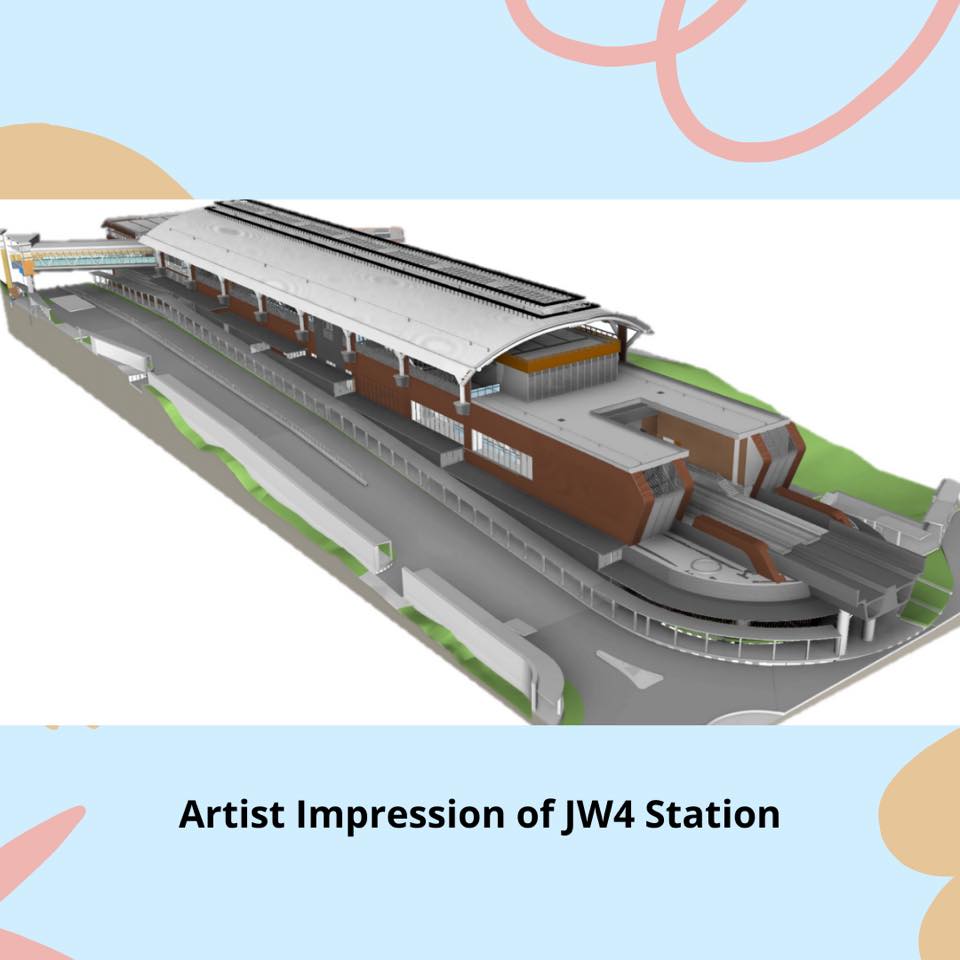 Looks like the futuristic designs of the 2 stations will fit in well with NTU.

NTU stations to be built by local company

They’ll both be built by Hwan Seng Builder Pte Ltd., a local company.

They’ve previously handled transport projects like the widening of Woodlands Road and improvement works for a slip road on the Pan-Island Expressway (PIE).

The contract will cover the design and construction of the 2 stations, and a 1.4km viaduct between them.

2 other stations in industrial area

2 more stations, JS11 and JS12, will be located in the Jurong Town Corporation (JTC) industrial area, so workers there can have a straight train to Boon Lay MRT and the EWL.

JS11 will be located on Jurong Pier Road, next to the entrance of Jurong Bird Park, so visitors to the park will have easy access. 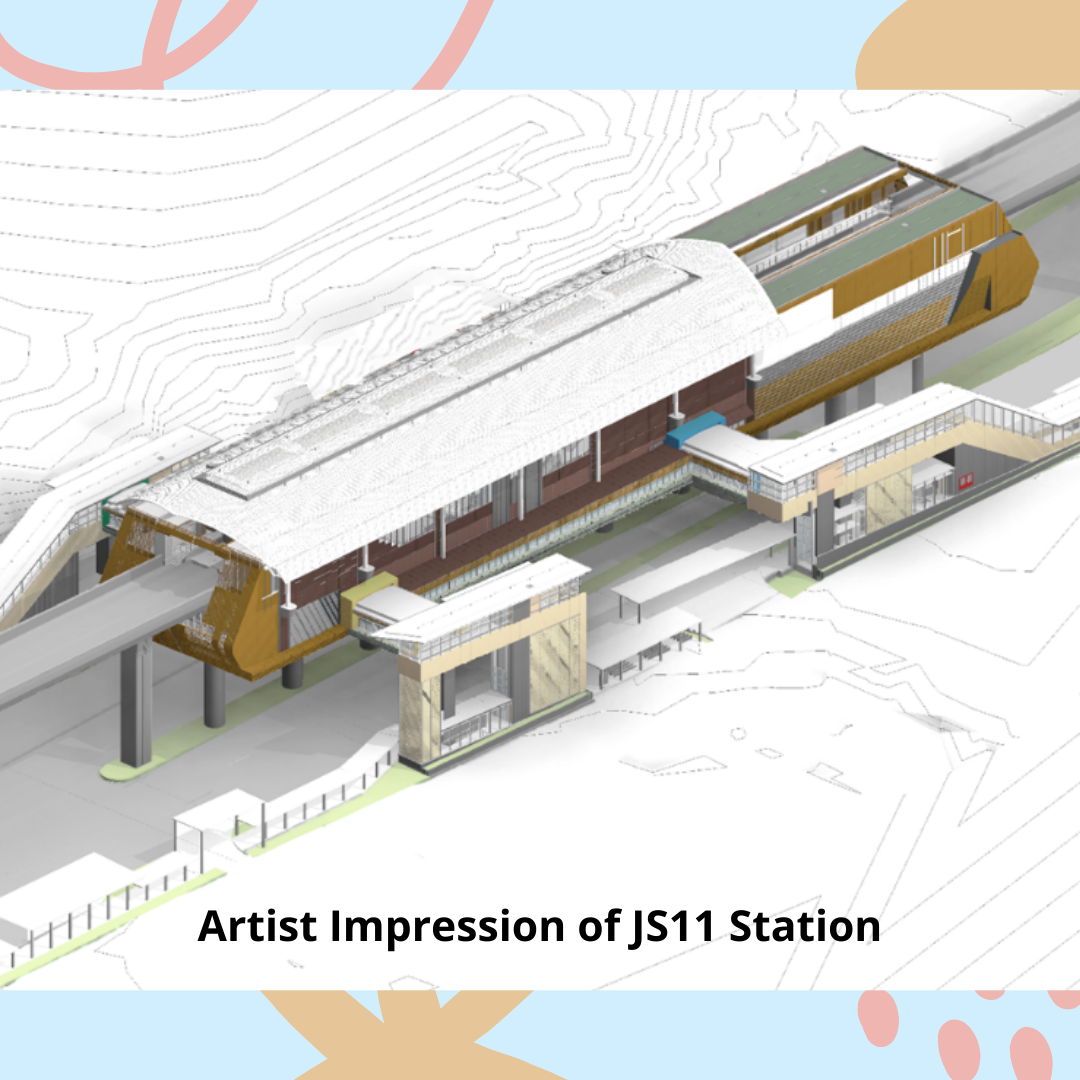 JS12 will be at the circus between Jurong Pier Road and Jalan Buroh.

It will also be within walking distance from the checkpoint before the highway to Jurong Island, for the convenience of workers who frequent the island. 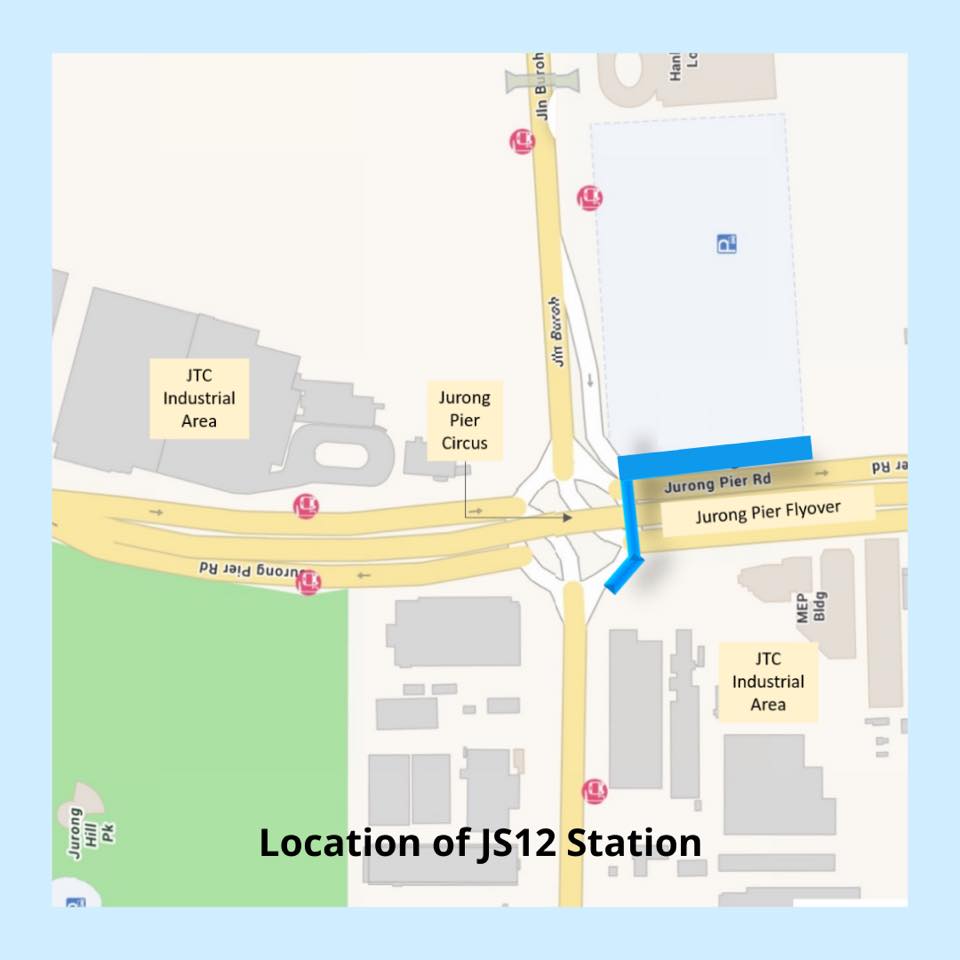 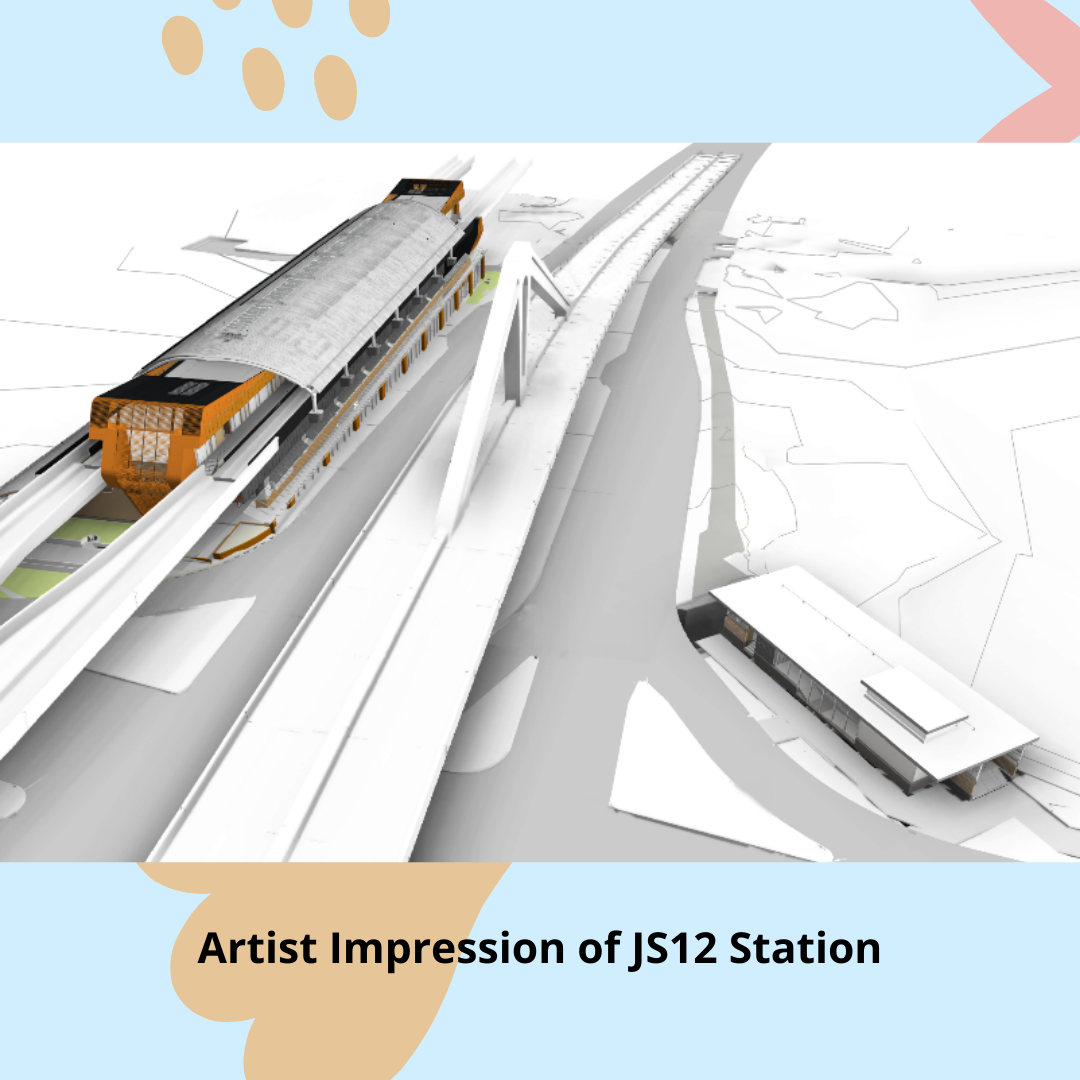 Industrial stations to be built by joint venture

The 2 industrial estate stations will be built by a joint venture between 2 companies: the Singapore branch of a multinational, China Civil Engineering Construction Corporation, and local company SCB Building Construction Pte Ltd.

The contract includes the design and construction of JS11 and JS12, and the building of a 1.1km viaduct between the 2 stations.

Thus, the total worth of the 2 contracts to build the 4 stations is $526 million.

Up to 30 mins of travel time saved

By building MRT stations at locations that currently don’t have train connectivity, the time taken for commuters to get there will be reduced.

The time saved will be up to 30 minutes, LTA said. 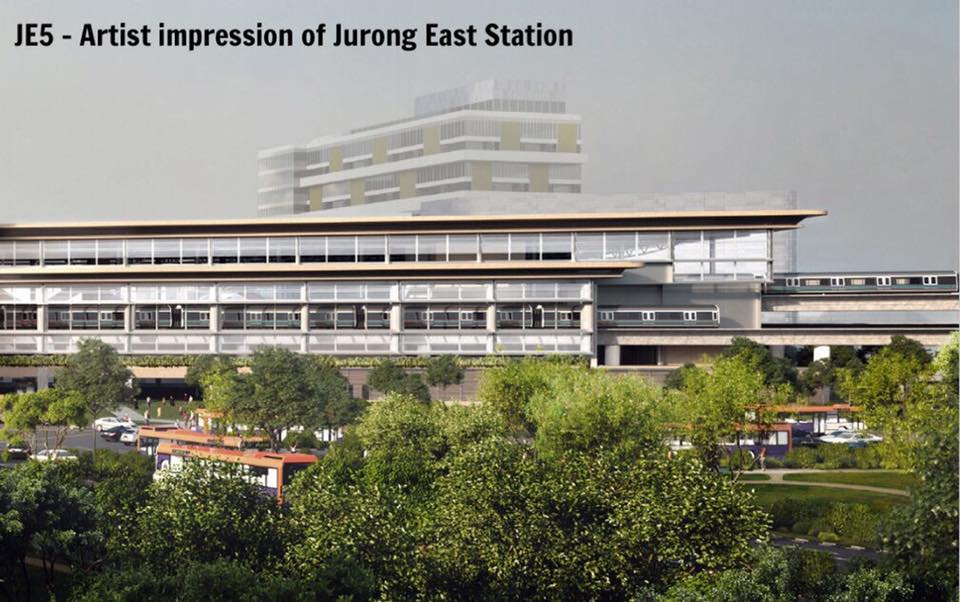 For example, to get from Jurong West Street 42 to the NTU halls of residence takes 50 mins by bus now, but will take just 20 mins by train thanks to the JRL – that’s a time savings of 30 mins.

Check out some other examples of travel times savings here: 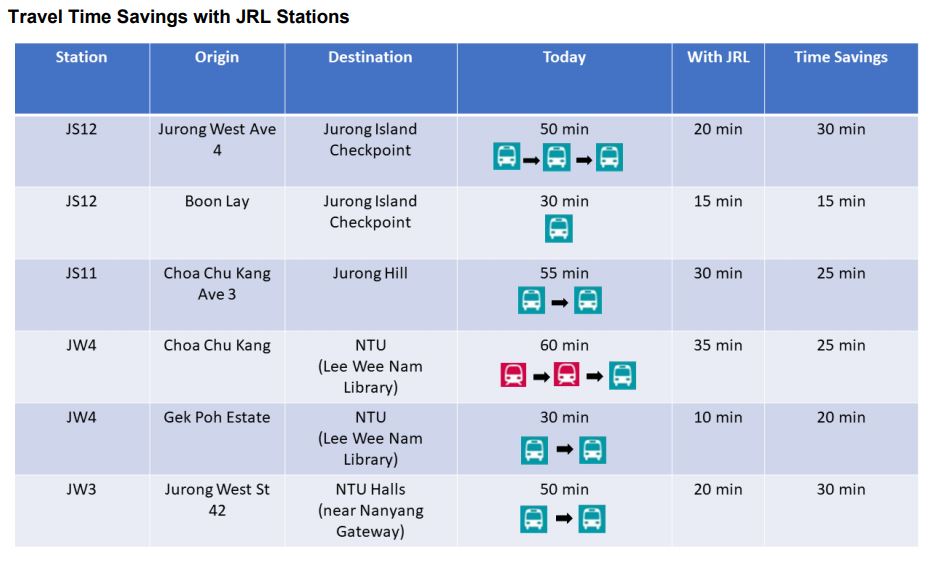 In another example, if they’re at Choa Chu Kang, NTU students currently have to take the NSL to Jurong East and change to the EWL to Boon Lay. They then have to take a bus to the NTU library.

Work on all 4 stations is supposed to start in the 2nd quarter (2Q) of this year.

As it’s now Apr, that means it could start this month.

In any event, works will start before Jul.

They are expected to be completed by 2029.

A shorter journey to the West

With the reveal of so many JRL stations, we believe Westies can’t wait for them to be operational.

For future students considering going to NTU, their choice will be made easier knowing that they won’t face a long journey to the West if they study there.