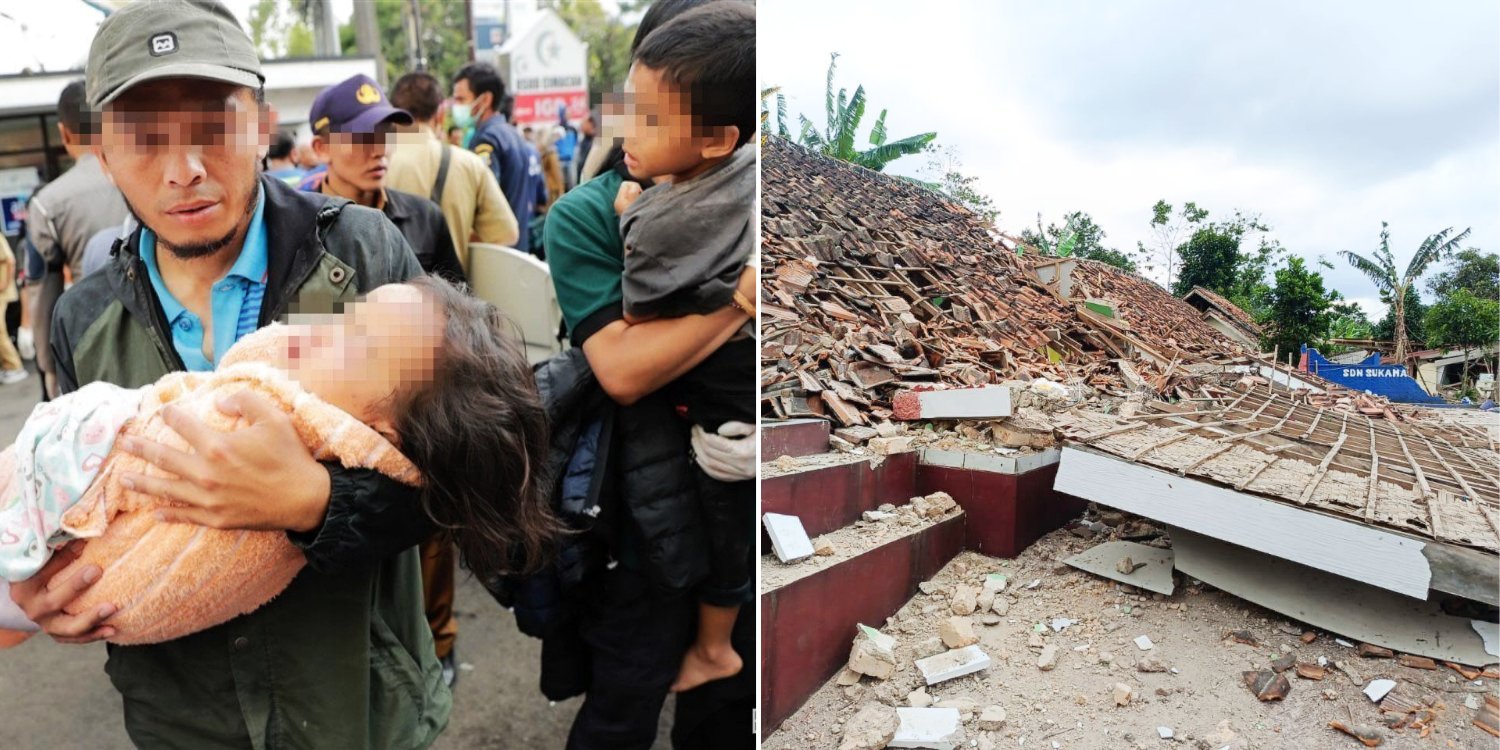 Tremors were felt all the way in Jakarta, which is 150km from the epicentre of the quake.

According to Al Jazeera, West Java Governor Ridwan Kamil announced that at least 162 people have died, with the death toll expected to rise.

Hundreds of others sustained injuries and over 13,000 displaced residents have sought shelter at evacuation centres.

Rescuers believe that there are 25 more people trapped under rubble and are currently searching for survivors.

40 children among those killed by earthquake

Many of those who died in the earthquake were public school students. They had been taking extra lessons at several Islamic schools that would later collapse.

Hit by falling rubble, many of the injured had broken bones.

The earthquake also damaged over 2,270 houses, including several schools and a hospital.

As the disaster led to a power outage at the hospital, many had to be treated outside in the car park, BBC reported.

As rescuers scramble to search for trapped survivors, Cianjur police have said the number of casualties is likely to rise.

According to The New York Times, Kamil said there are numerous residents trapped in isolated places as many buildings were destroyed.

Some earthquake survivors dug for hours through the night to search for signs of life under debris. 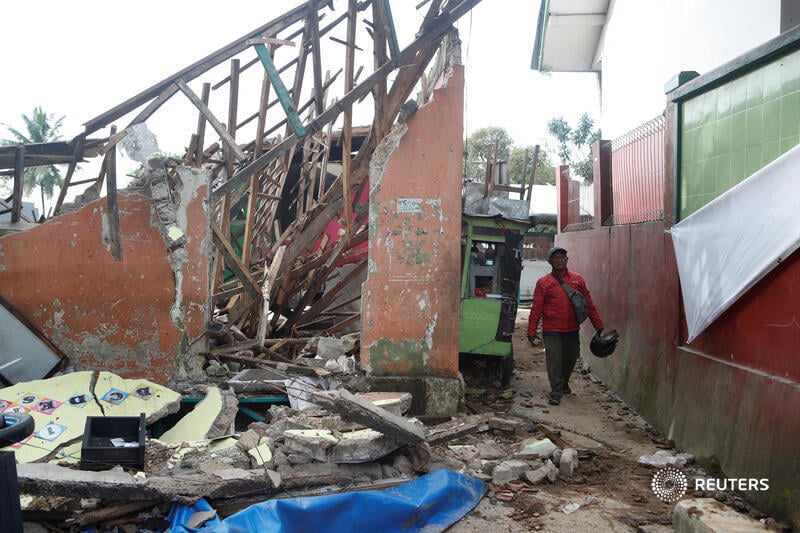 Unfortunately, some rescuers did not have access to digging tools, which prevented them from retrieving victims.

Rescue efforts were further complicated by severed road links and power outages in many parts of Cianjur, The Jakarta Post noted.

Earlier today (22 Nov), rescuers resorted to using heavy machinery to clear the road from the nearby village of Cugenang to Cianjur.

Prior to that, a landslide had cut off the pathway.

Tremors felt 150km away in Jakarta

The earthquake was so powerful that it triggered tremors all the way in Jakarta some 150km away, prompting office workers to run out of buildings in the business district.

According to BBC, lawyer Mayadita Waluyo said that she was working when the floor below her began to shake.

Although she tried to ignore it at first, it started to get even stronger and lasted for some time.

As Indonesia sits on the Ring of Fire, a region around the rim of the Pacific Ocean where most earthquakes occur, such catastrophes are unfortunately commonplace. 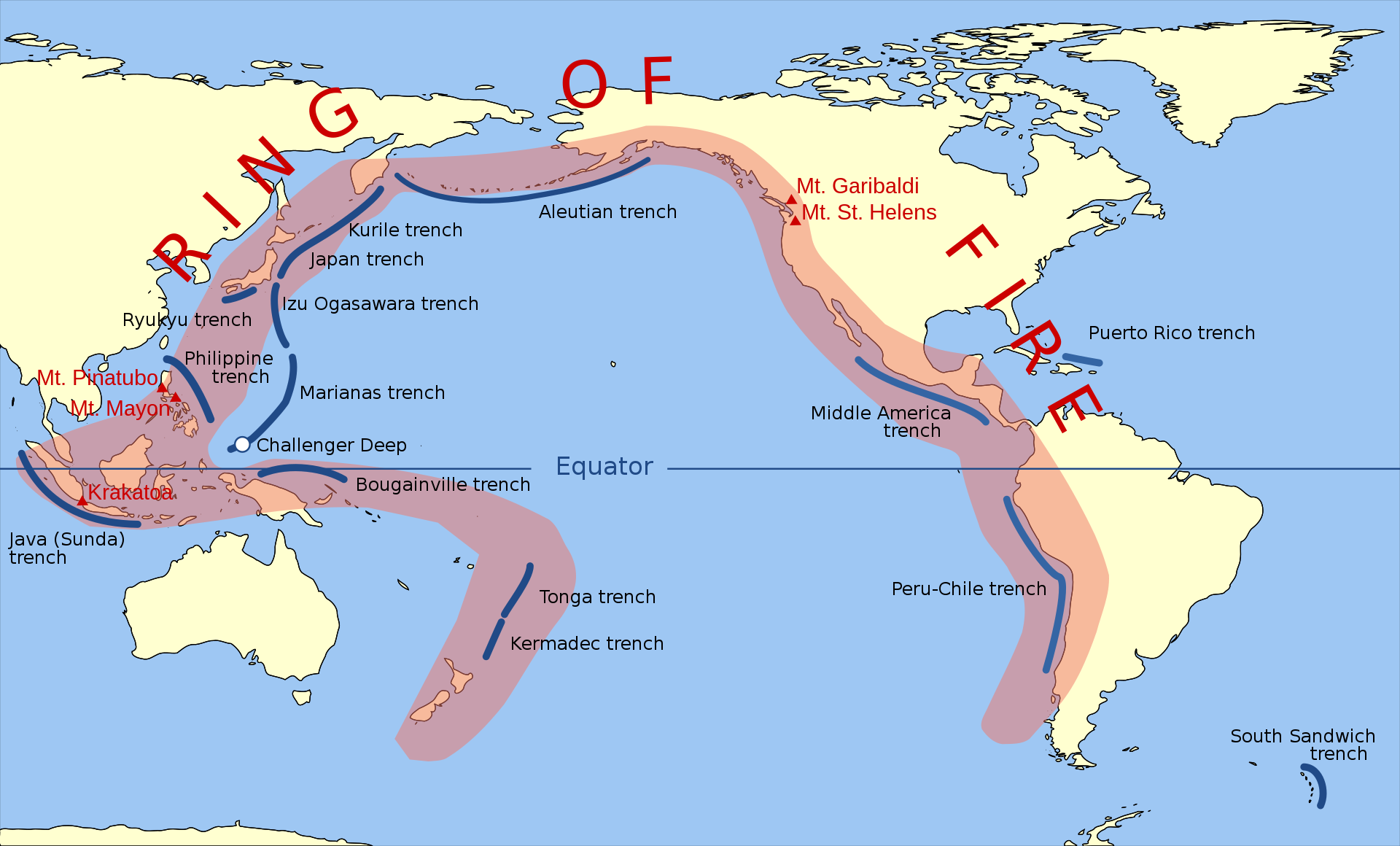 Earlier this year in February, a 6.0-magnitude earthquake in Northern Sumatra set off tremors that were felt across Singapore.

MS News‘ thoughts are with the victims of the earthquake and their families at this time.