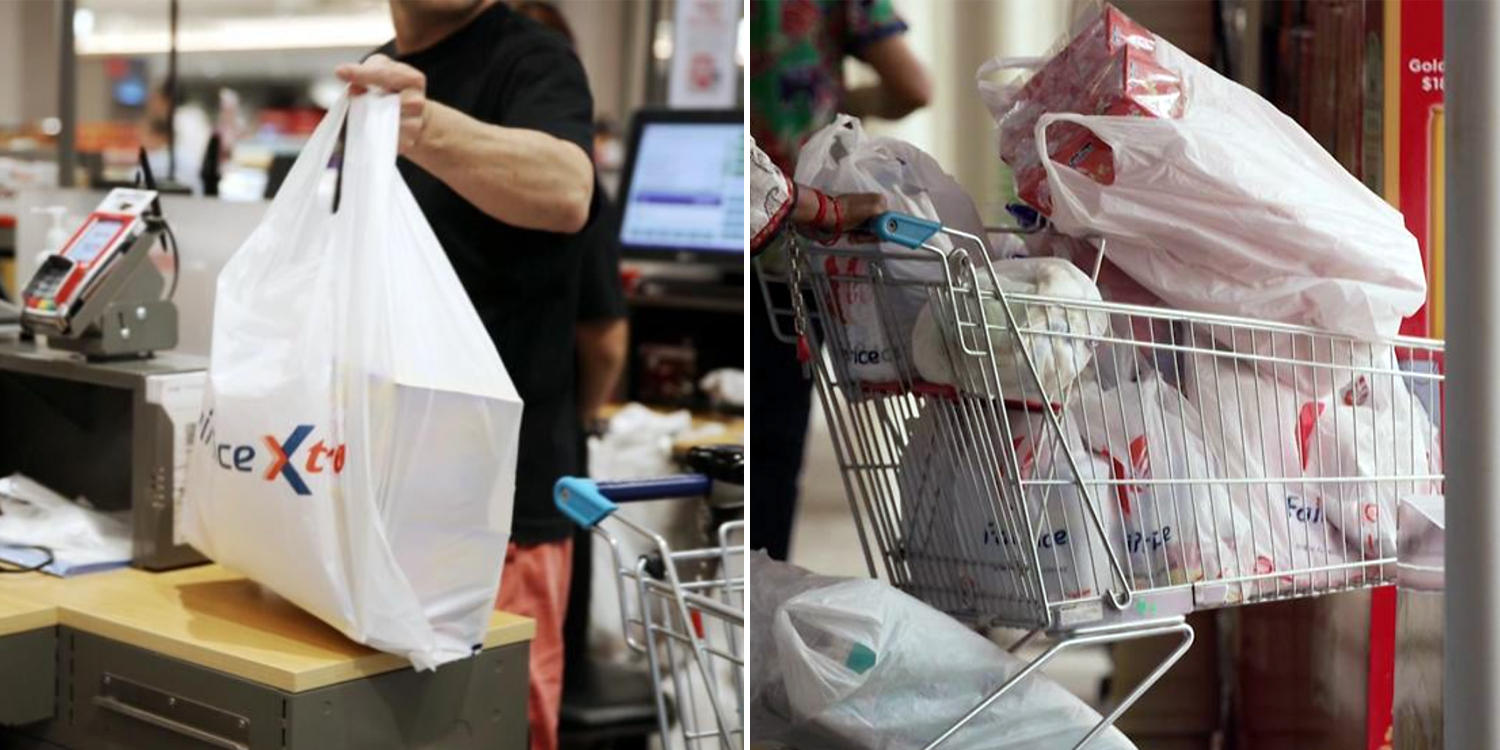 Over recent years and months, they have been lots of chatter about plastic bag charges aimed at reducing their usage.

On Monday (7 Mar), the authorities announced that all large supermarkets will soon be charging a minimum of 5 cents per disposable bag. 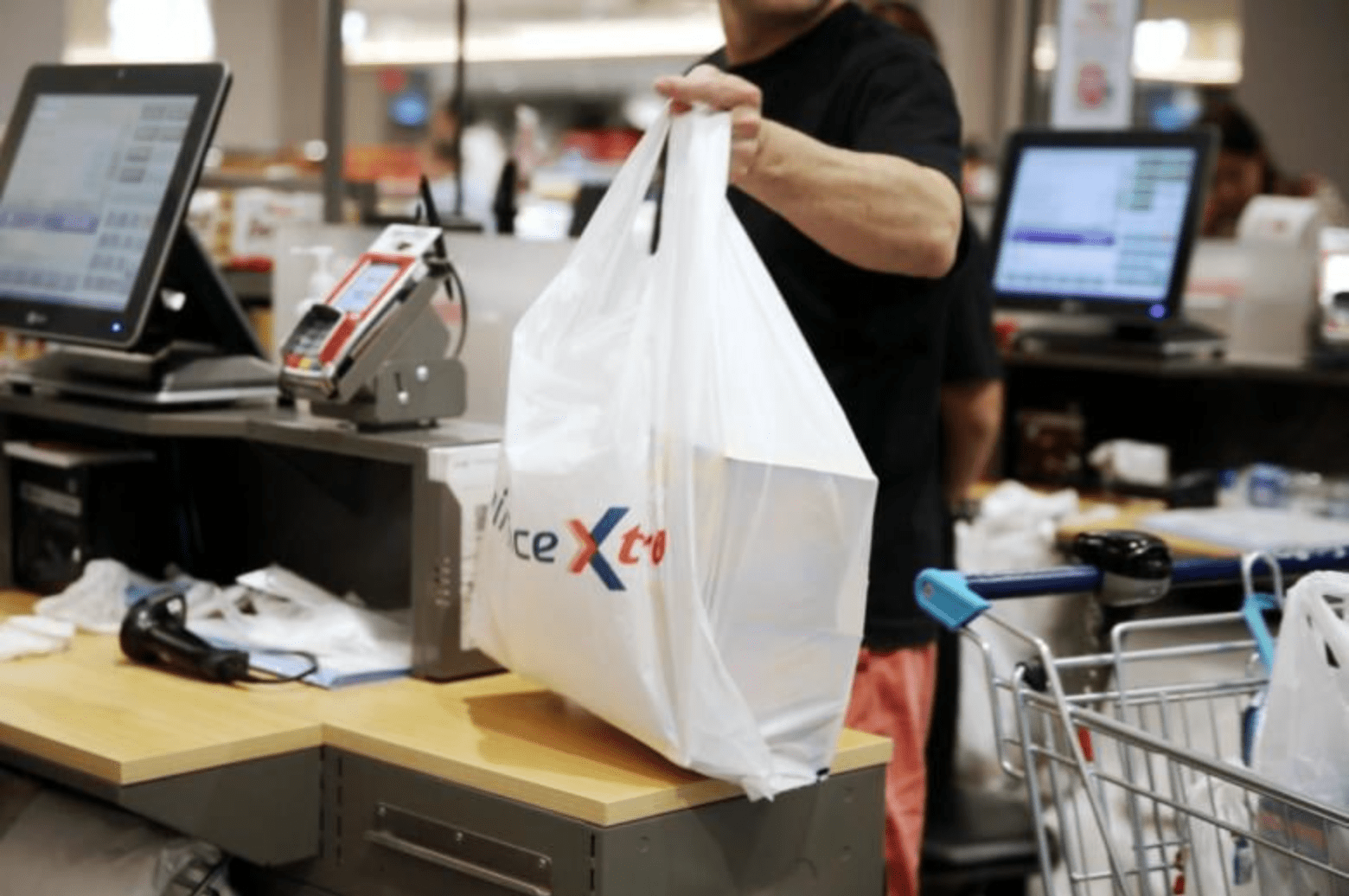 The move will take effect from mid-2023 at supermarkets such as FairPrice, Cold Storage, and Sheng Siong

In a joint press release on Monday (7 Mar), the National Environment Agency (NEA) and Ministry of Sustainability and the Environment (MSE) announced that Singapore will be charging a minimum fee of $0.05 per disposable carrier bag.

The charge is applicable to disposable bags of all materials, including plastic and paper.

This will be implemented at all large supermarkets from mid-2023.

All supermarket operators with an annual turnover of more than $100 million will be subjected to these rules. This will include the following supermarkets:

Together, these operators reportedly make up about two-thirds of supermarket outlets in Singapore.

Smaller supermarket operators may also implement their own bag charges.

The ministry shared that the step will bring Singapore closer to its goal of a Zero Waste Nation.

They hope that the minimum charge will encourage shoppers to bring their own bags and reduce their usage of disposable bags. This will hopefully lead to a shift towards more sustainable habits and lifestyles. At just 5 cents, the charge was kept low to moderate the cost impact on shoppers. At the same time, it encourages them to be mindful of disposable bag usage.

To ensure transparency, these operators will have to publish information on the number of bags issued, proceeds received from the bag charge, and how the funds are used. This also serves to discourage profiteering.

Consulted about 6,000 stakeholders on decision

The decision to implement a minimum bag charge comes after years of public and parliamentary debates.

The framework was eventually developed after over a year of consultations and engagements with the industry and the public.

The authorities also followed recommendations from a Citizen’s Workgroup convened back in 2020.

In total, NEA consulted about 6,000 stakeholders from the industry and the public. This includes low-income groups and members from the social services sector.

One common concern raised was that disposable bags would still be needed to bag households’ waste.

Addressing this, the press release emphasised that disposable bags – especially those used for bagging fresh produce – will still be available at supermarkets.

Meanwhile, in Parliament, Minister of Sustainability and the Environment Grace Fu said the disposable bag charge is a nudge for the public to develop the habit of bringing a reusable bag when grocery shopping.

Hope it gives Singaporeans a push to a more sustainable lifestyle

There’s no denying that many Singaporeans have grown accustomed to plastic bags being readily available.

Hopefully, the new disposable bag charge will give us a much-needed push towards a more environmentally-friendly lifestyle.