S’poreans May Have To Pay For Supermarket Plastic Bags, Govt To Study Impact On Vulnerable Groups 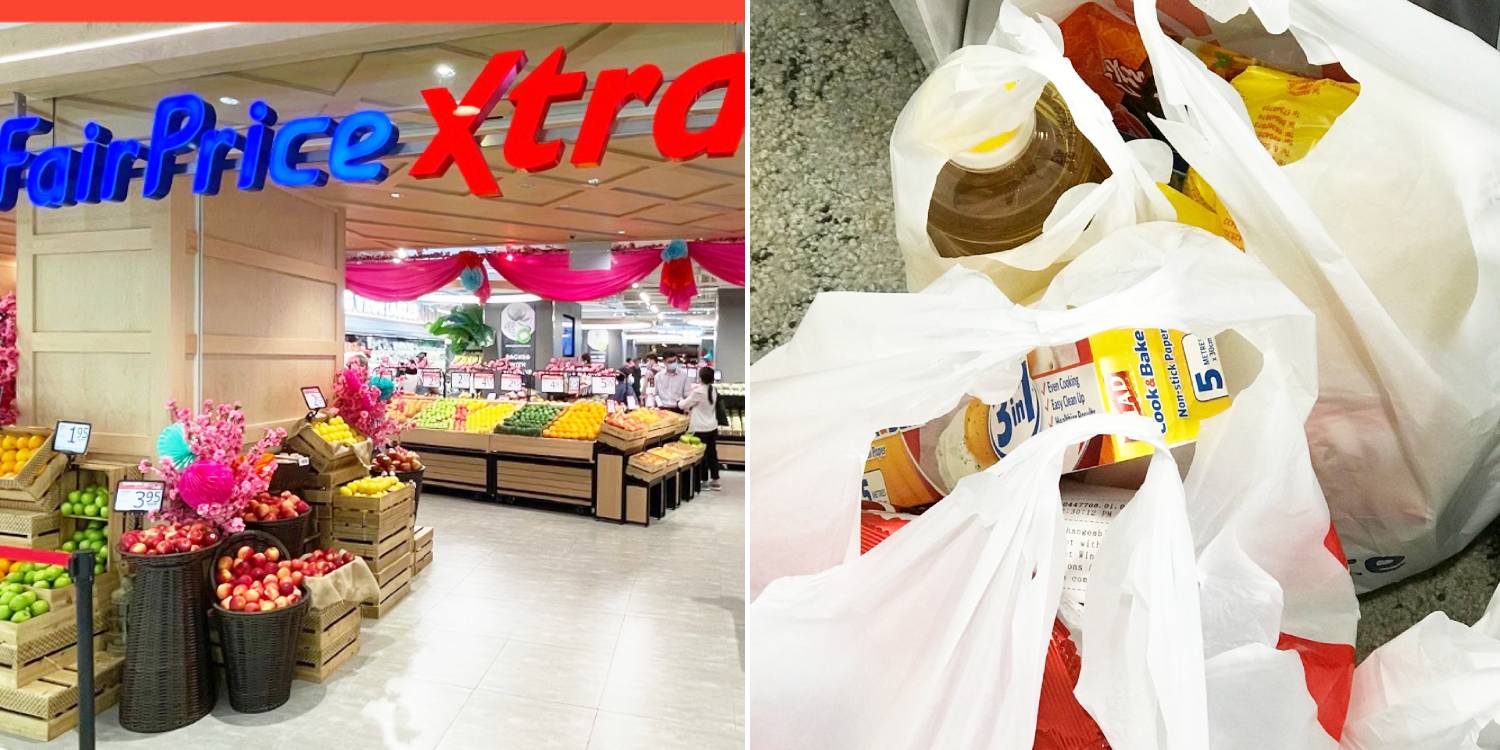 Time to purchase a reusable bag for your groceries.

UPDATE: A previous version of this article stated that the initiative would take place from 2022. MSE stated that there’s no current implementation date at the moment.

Both MSE and NEA will consult key stakeholders on the implementation timeline.

Despite calls for Singaporean customers to use fewer plastic bags, many of us might still be guilty of using single-use bags when we’re on our grocery runs. 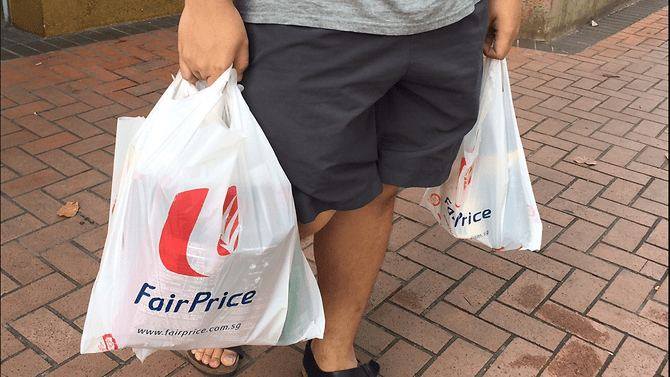 Some of us even double-bag our groceries at times in fear that the plastic bags will tear en route home.

Over recent years, some have proposed charging a fee for plastic bags at supermarkets, forbidding customers from taking as many as they like.

On Monday (10 May), Dr Amy Khor said that such charges are currently being studied.

The government is also studying the impact of such measures on vulnerable groups, such as lower-income households.

Paying for plastic bags at supermarkets being studied

On Monday (10 May), Dr Khor – Senior Minister for State for Sustainability and the Environment – said in Parliament that the new charges might take effect once consultations are concluded. 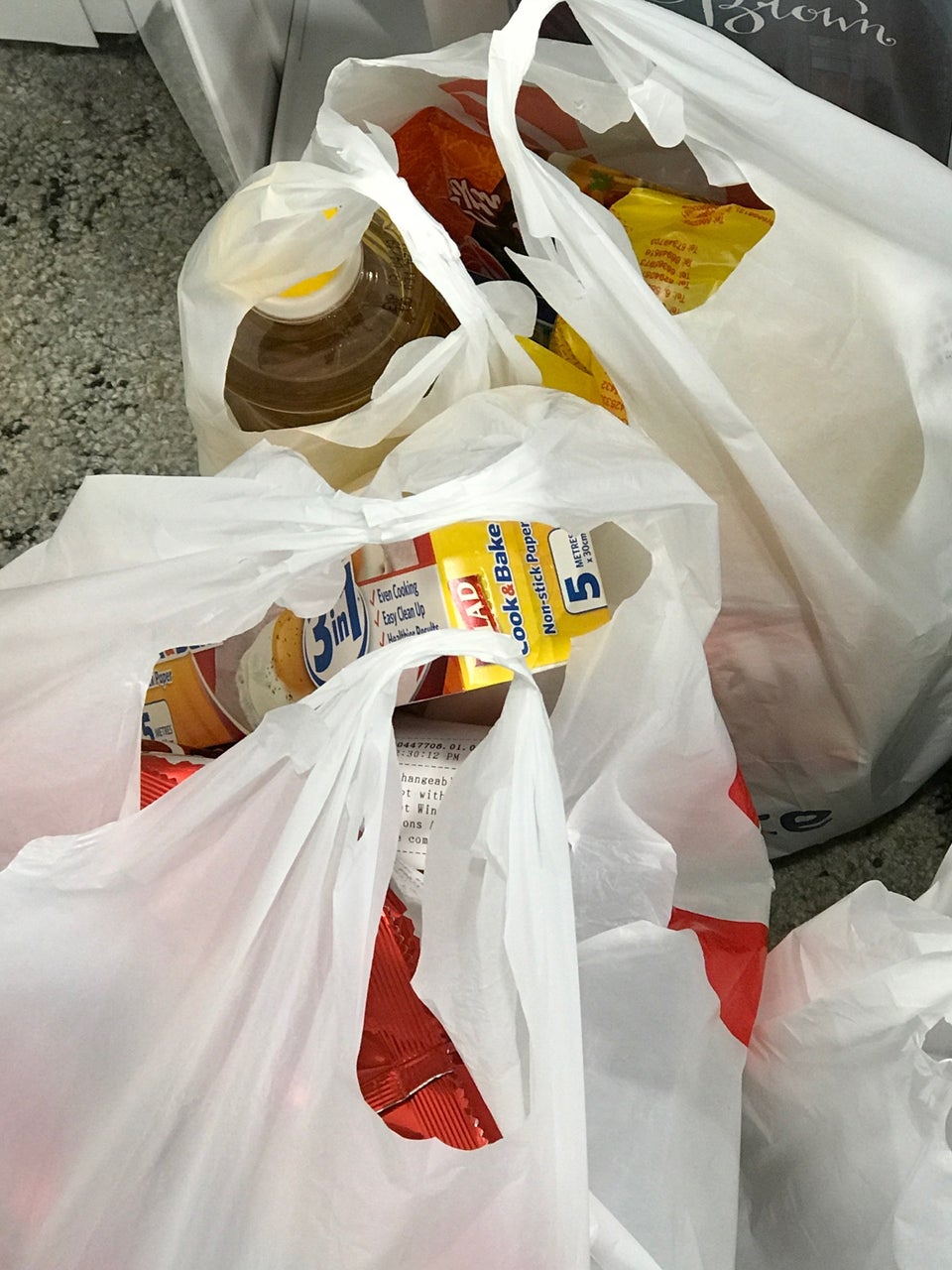 However, there are still issues that require addressing on many fronts.

Dr Khor emphasised that the impact of such charges on vulnerable groups such as lower-income households will be studied.

The NEA will also be working closely with the Ministry of Social and Family Development and social service agencies to find appropriate solutions to mitigate problems these groups may face.

Not a silver bullet

According to Dr Khor, the new charge is not a panacea for excessive usage of disposable bags.

However, it will still be a step forward in the right direction when it comes to our nation’s attempt at going green. 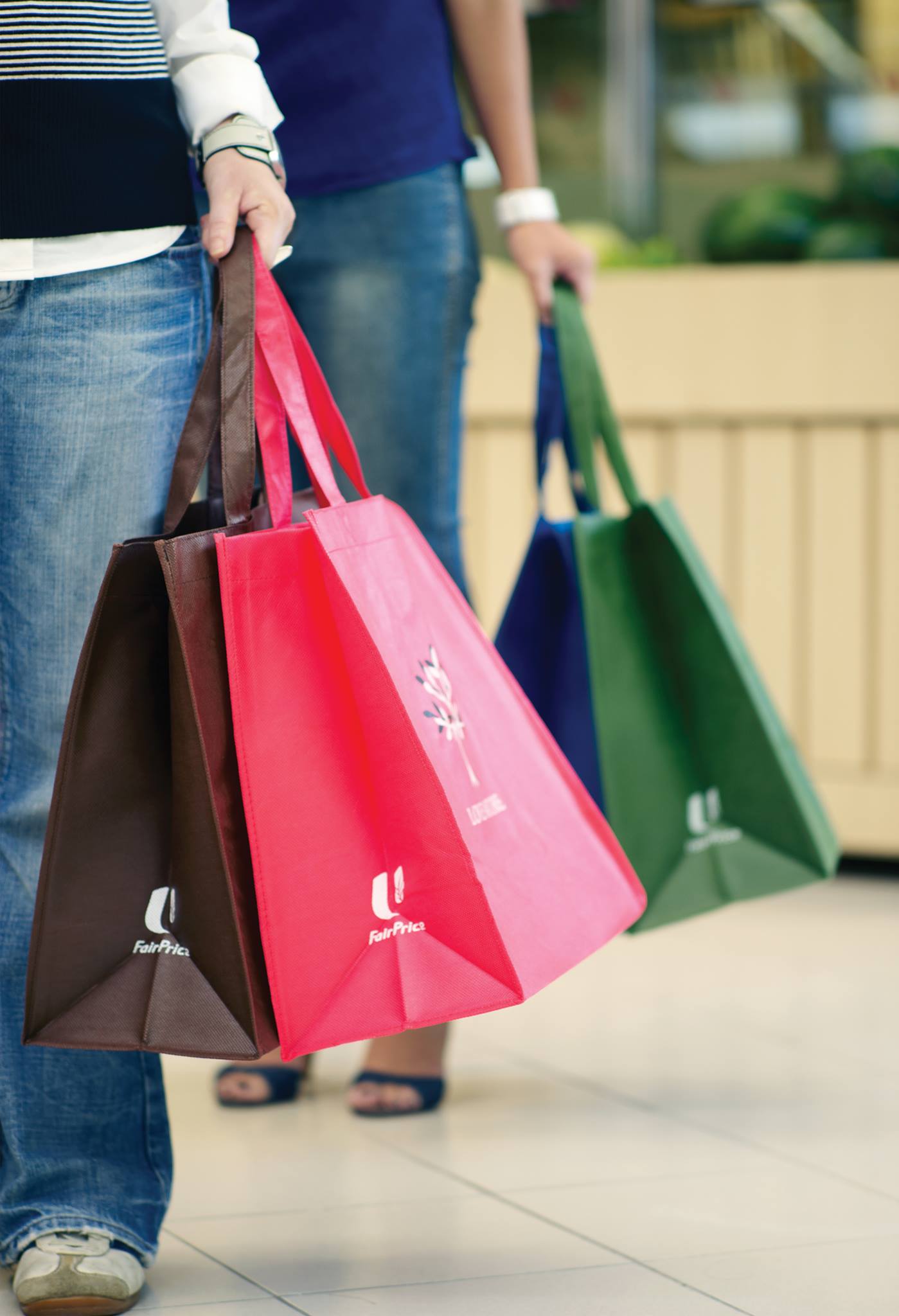 When Ms Hany Soh of Marsiling-Yew Tee GRC asked if incentivising usage of reusable bags has been considered, Dr Khor responded by saying,

We have seen other countries implementing a disposable carrier bag charge, as well as some of our retailers, with positive response … we are actually working on this front now.

MSE says no timeline yet for implementation

In a statement by MSE on Wednesday (12 May), they said that currently, there’s no timeline for when the initiative will begin.

“The Ministry of Sustainability and the Environment and the National Environment Agency will consult key stakeholders on the implementation timeline. As such, we are unable to provide an indicative timeline at this point. In our development of the timeline, we will take into account factors such as the time needed for the industry to prepare for implementation.”

A good step forward in saving our planet

Hopefully, the movement will hopefully prove to be a positive step in going green and lowering Singaporeans’ dependency on plastic bags.

As inhabitants of the earth, we cannot stay oblivious to the effects of climate change.

A simple act of bringing our own reusable bag for our groceries can help immensely, and it starts with us.