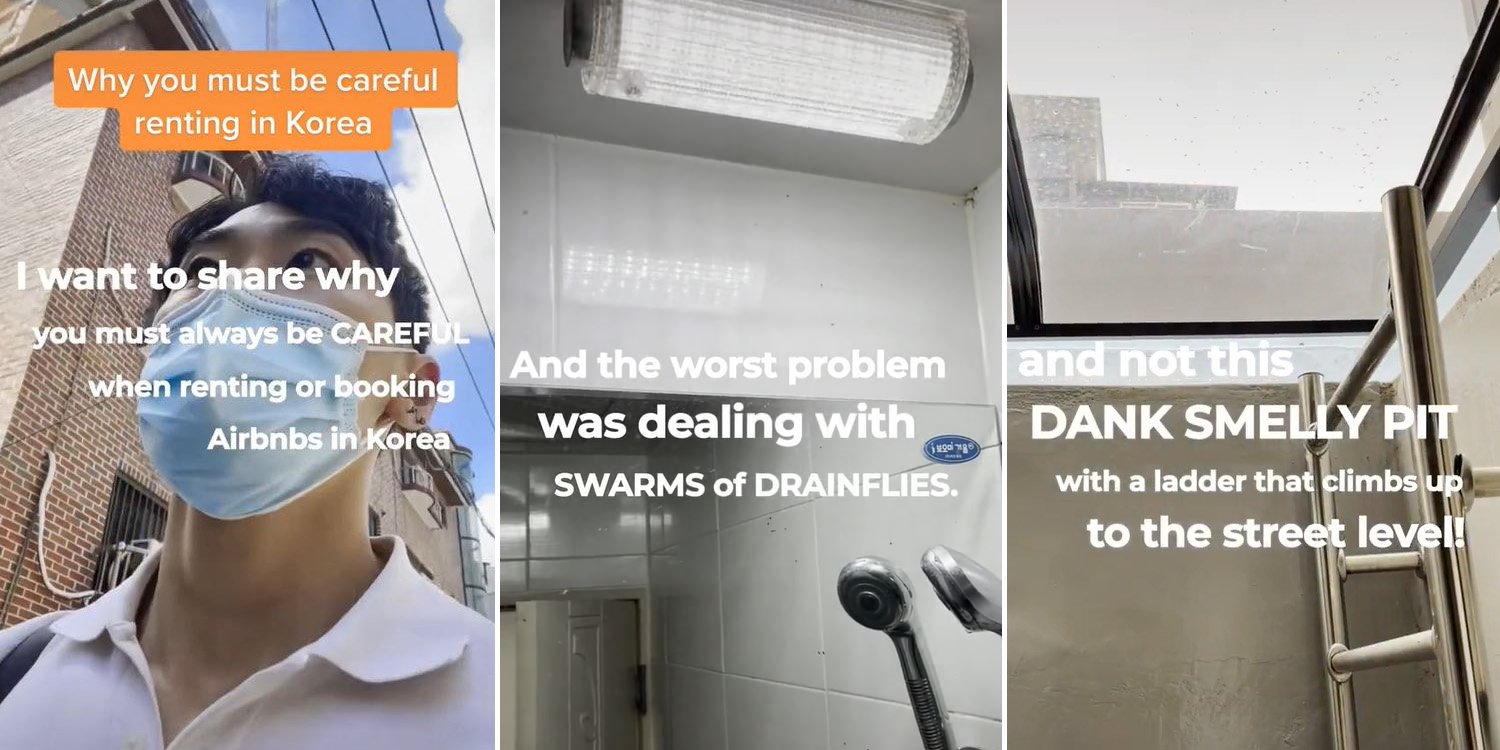 Semi-basement units, or banjiha, be giving off 'Parasite' vibes.

Having comfortable lodgings is a key part of having an enjoyable trip overseas. After all, none of us wants to stay in places that make us wish we never left Singapore.

Unfortunately, this was precisely the case for a man who recently travelled from Singapore to Seoul.

Posting a video online, he explained that he booked two apartments via Airbnb and found that both were located in basements.

As he took viewers through the units, we gotta be honest — the way they’re designed does give off major ‘Parasite’ vibes. With that in mind, the man urged his viewers to be careful when booking Airbnbs in Korea.

Weeyang, aka @weeyangkachopra, explained his ordeal in a TikTok video on 21 Sep. Initially, he booked an apartment via Airbnb in Seoul, which was affordable with good reviews. However, to his dismay, it turned out to be a semi-basement unit, known as banjiha to Koreans. 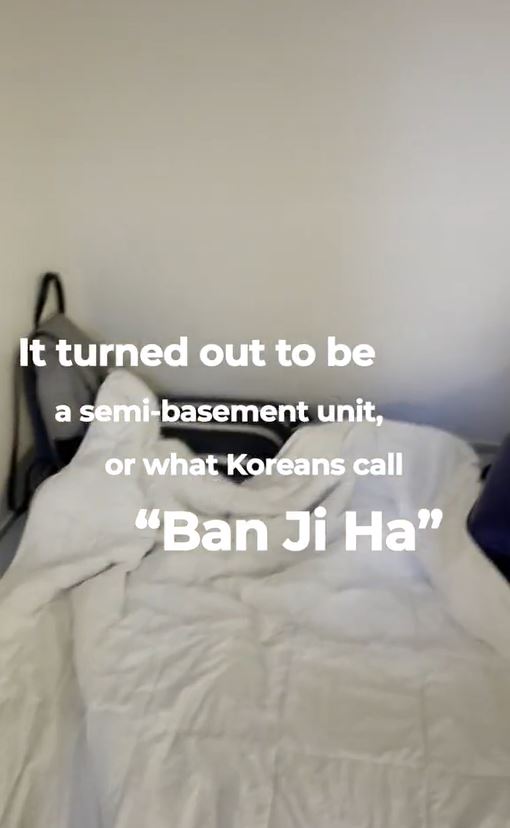 He experienced several issues during his stay in the apartment. For instance, there was very little sunlight, and the windows were at street level, opening directly onto the road. 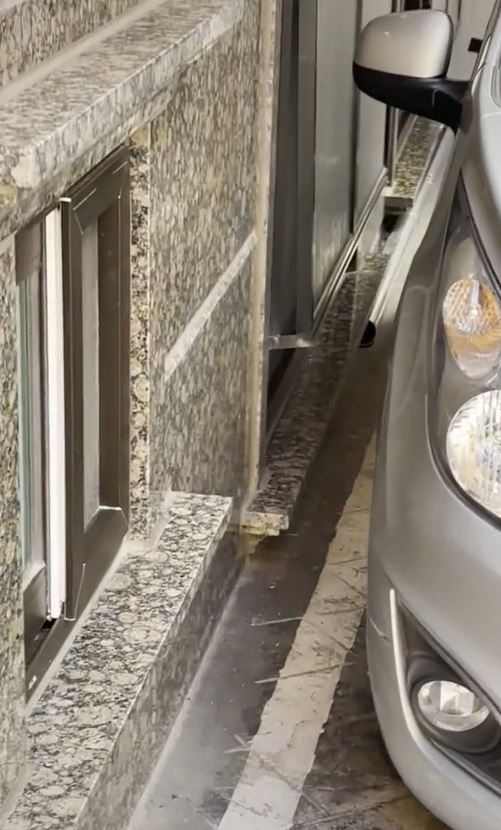 “As you can see here,” he said, “I can literally touch the car parked outside.”

He couldn’t open the windows for ventilation as a result. Doing laundry would often take a long time due to the humidity inside the premises. 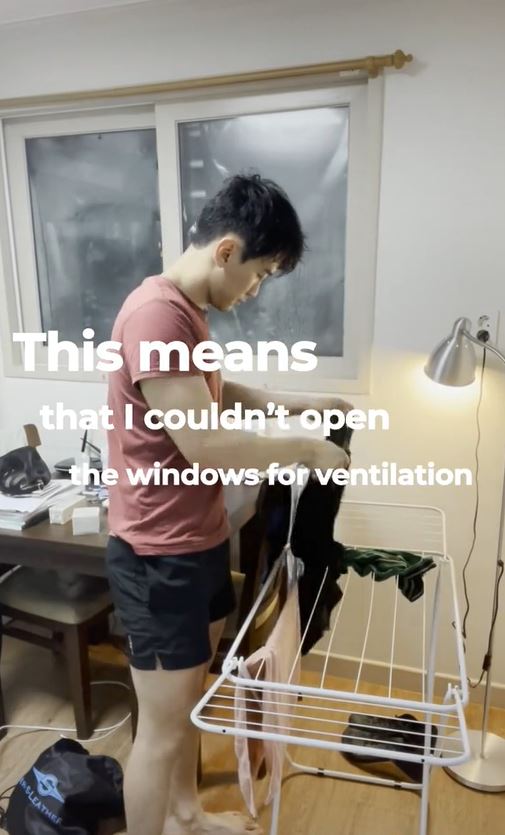 However, the worst problem Weeyang faced was the swarms of drain flies. 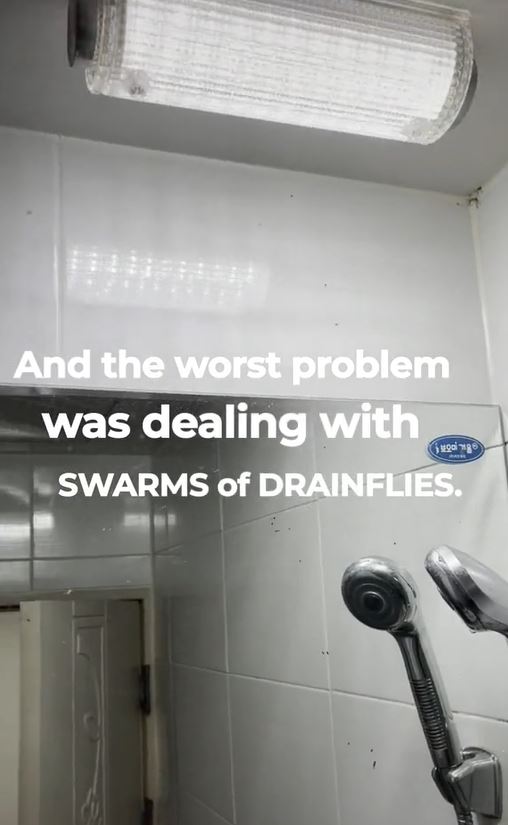 “Apparently, these flies breed and come up from the drainpipes during hot weather,” he explained.

Fed up with the poor conditions of the lodging, he booked another apartment in Seoul, only to encounter similar issues.

Second lodging was vulnerable to flooding

Weeyang expected better out of his second apartment due to its large floor-to-ceiling windows.

Despite its location eventually being in a basement yet again, he was still pleased with its modern and cosy look. 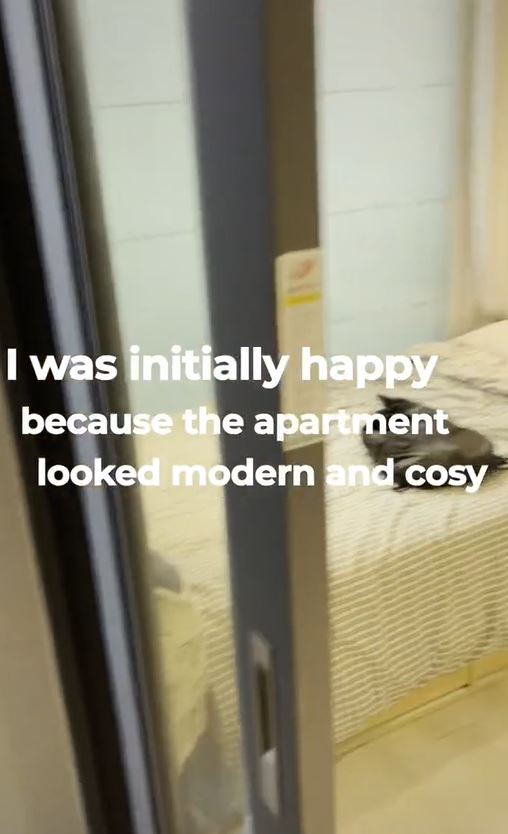 His satisfaction did not last long, though, as he realised the windows did not open out into a balcony. Instead, it led to a room that was essentially a “dank smelly pit” with a ladder linking to the main street. 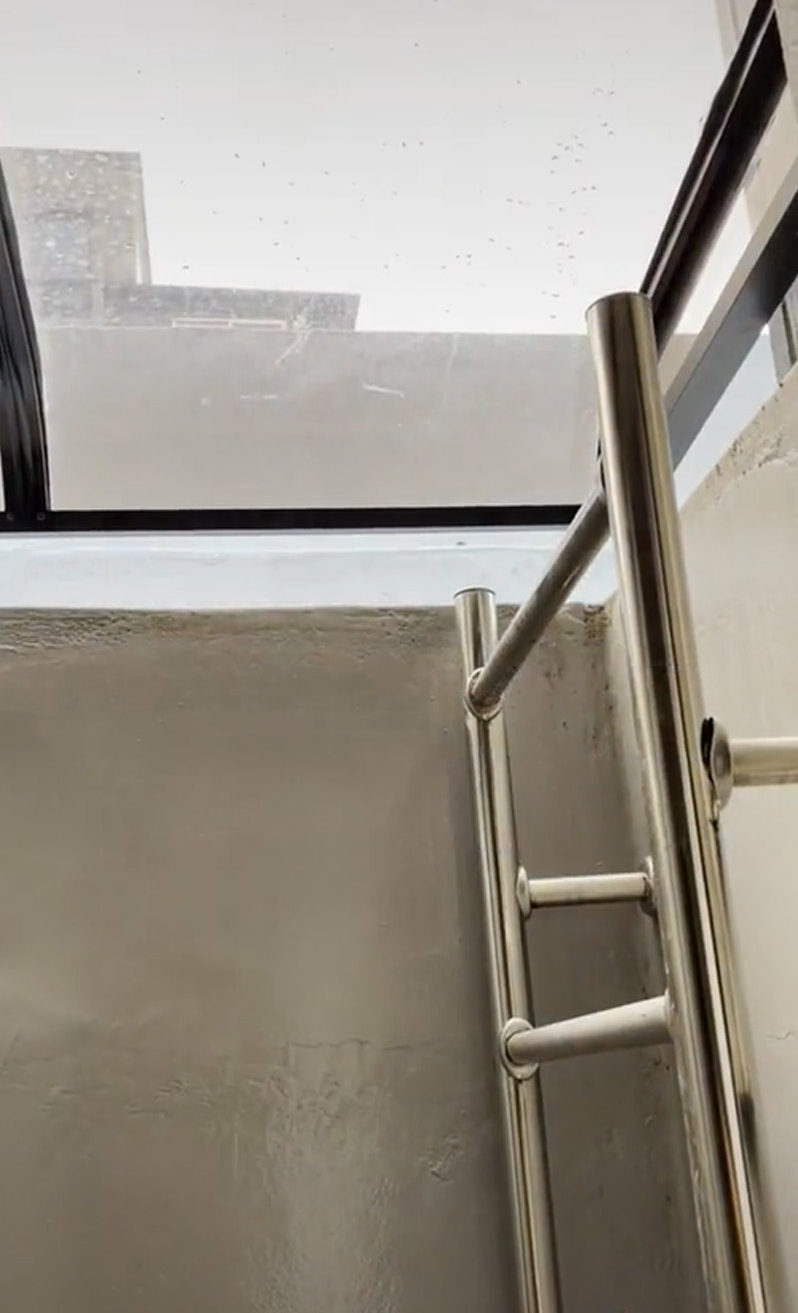 To make matters even worse, the apartment was in a low-lying neighbourhood near a river. Fearing it would flood during heavy rain like other units in the vicinity, Weeyang asked his Airbnb host for advice.

She told him to monitor the water level on the street and evacuate if it got too high, as it might pour in.

This caused Weeyang to suffer a sleepless night of constantly checking the road to see if a flood would occur.

“I will never live in this kind of apartment, and neither should you,” he said, urging viewers to be careful when booking their lodgings via Airbnb in Seoul.

TikToker Nicole Liel, aka @lielnicole on TikTok, also had a rather unpleasant experience during her stay in the city.

There were no issues with the Airbnb unit itself. Instead, it was the walk from a train station in Seoul to the lodging.

Located within the neighbourhood, Nicole had to navigate several dark and twisted alleys to reach it. “Yesterday, I came out of the [train] station, and this drunk guy was screaming at me,” she said, pointing out how dangerous her surroundings were. “He almost chased me up the stairs.”