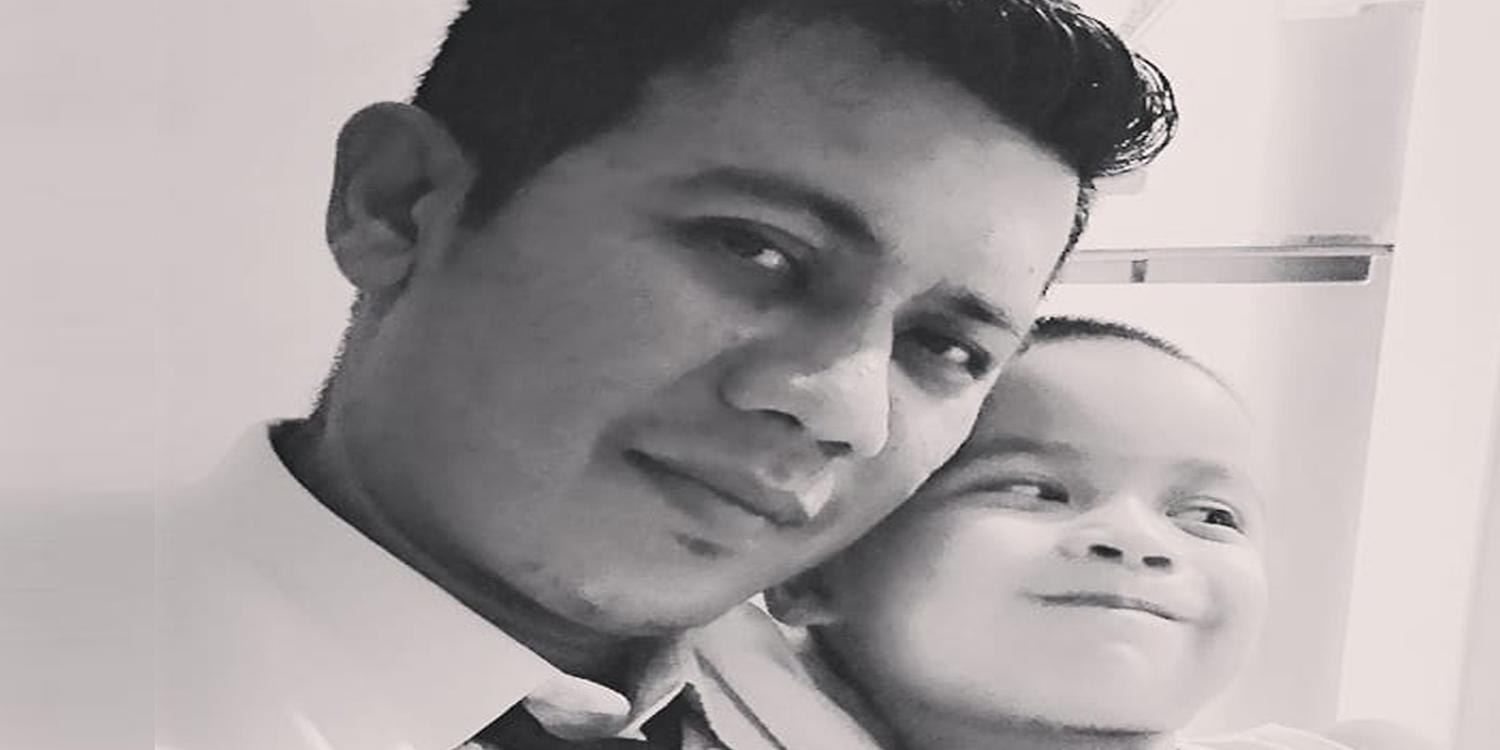 The family of late Singapore footballer Nur Alam Shah can breathe a little easier now, thanks to a generous donation from Komoco Motors.

Komoco Motors’ latest effort is not surprising, since its headed by Football Association of Singapore vice-president Teo Hock Seng. Mr Teo has a long history of helping footballers out of his own pocket as well.

Alam Shah passed away in May this year from a heart attack, leaving behind his wife and their 3 children aged 4, 8, and 14.

Before his death, Alam Shah  attempted to raise $120,000 through Give.Asia to pay for the medical expenses of his youngest son, Muhammad Royyan.

The family also downgraded from a 4-room flat to a 2-room flat, presumably to raise more funds for Royyan.

Royyan was born with Hypoplastic Left Heart Syndrome, a complex and rare birth defect that led to the left side of his heart being underdeveloped.

Alam Shah’s family had previously lost a daughter to the same condition and they appeared determined to not let history repeat itself. The family raised almost $190,000 through the online campaign, which went towards covering Royyan’s surgery and other expenses.

Royyan has already undergone 2 surgeries for his condition: the first when he was just 25 days old and the second 3 years later.

The family is currently awaiting his doctor’s decision about whether he needs a third surgery.

Grateful to all benefactors

Mdm Azean Aziz, widow of the late Alam Shah was filled with emotion during Wednesday’s visit.

She said that the passing of her late husband was the “hardest blow” in her life. But she had to pick herself up from the tragedy, in the interest of her kids. She added,

It was a must for my kids. If anything happens to me, what is going to happen to them? Of course I am sad, but I choose not to show it to them.

Mdm Aziz added that she was “grateful” for Komoco’s donation, which will go a long way to tide them over, financially.

Having been a housewife for the past 10 years, Mdm Aziz hopes to find a part-time job next year to help with her family expenses.

But this is subject to Royyan’s school commitments.  She was previously unable to work due to Royyan’s medical condition.

The MustShareNews team wishes Royyan the speediest of recoveries and best regards to his family.