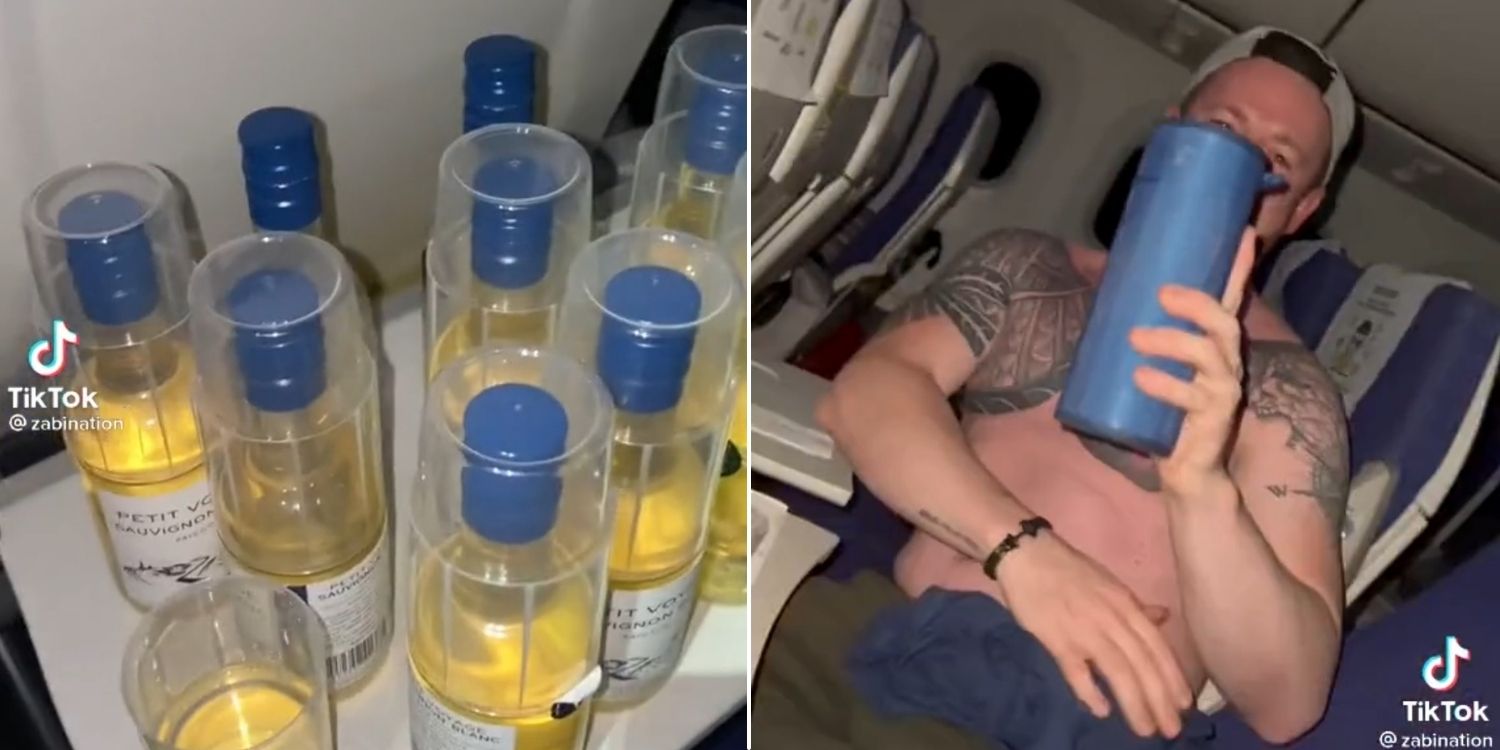 A popular way to calm the nerves on a flight is downing an alcoholic drink or two.

However, 2 men on a flight took things up a notch and seemingly had a whole party mid-flight.

In a now-deleted TikTok video, the men were seen having several drinks while topless and maskless on what was apparently a Scoot flight.

As they appeared to be having a whale of a time, a lady wearing a Scoot uniform gestured for them to keep their volume down.

Scoot is currently investigating the matter and will ascertain the facts due to the edited nature of the vid.

The clip also featured a woman dressed in a uniform similar to what’s worn by Scoot’s cabin crew.

The lady, presumably a stewardess, looked as though she had given a whole tray of alcoholic beverages to the men. 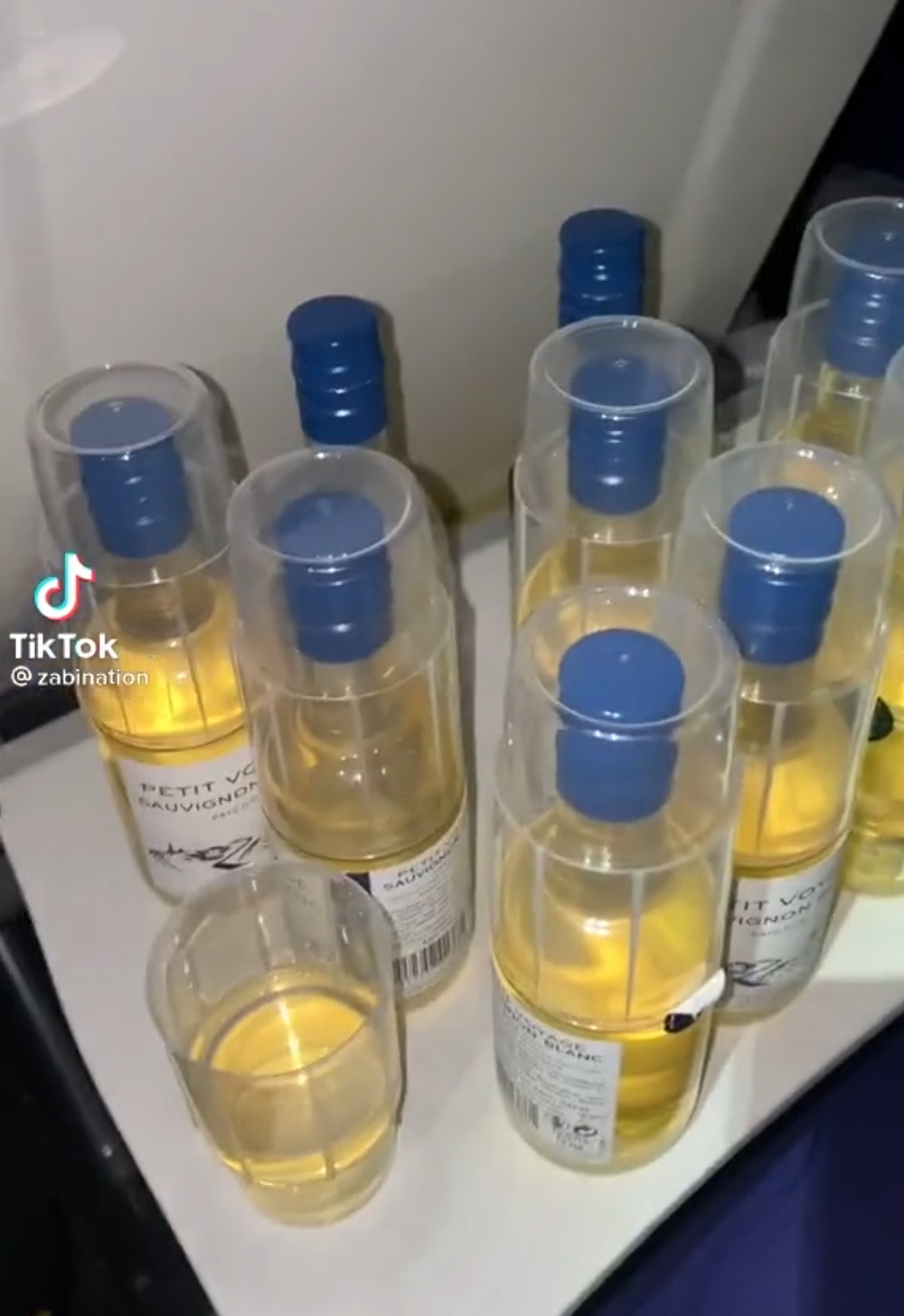 She was also seen sheepishly posing for the camera. 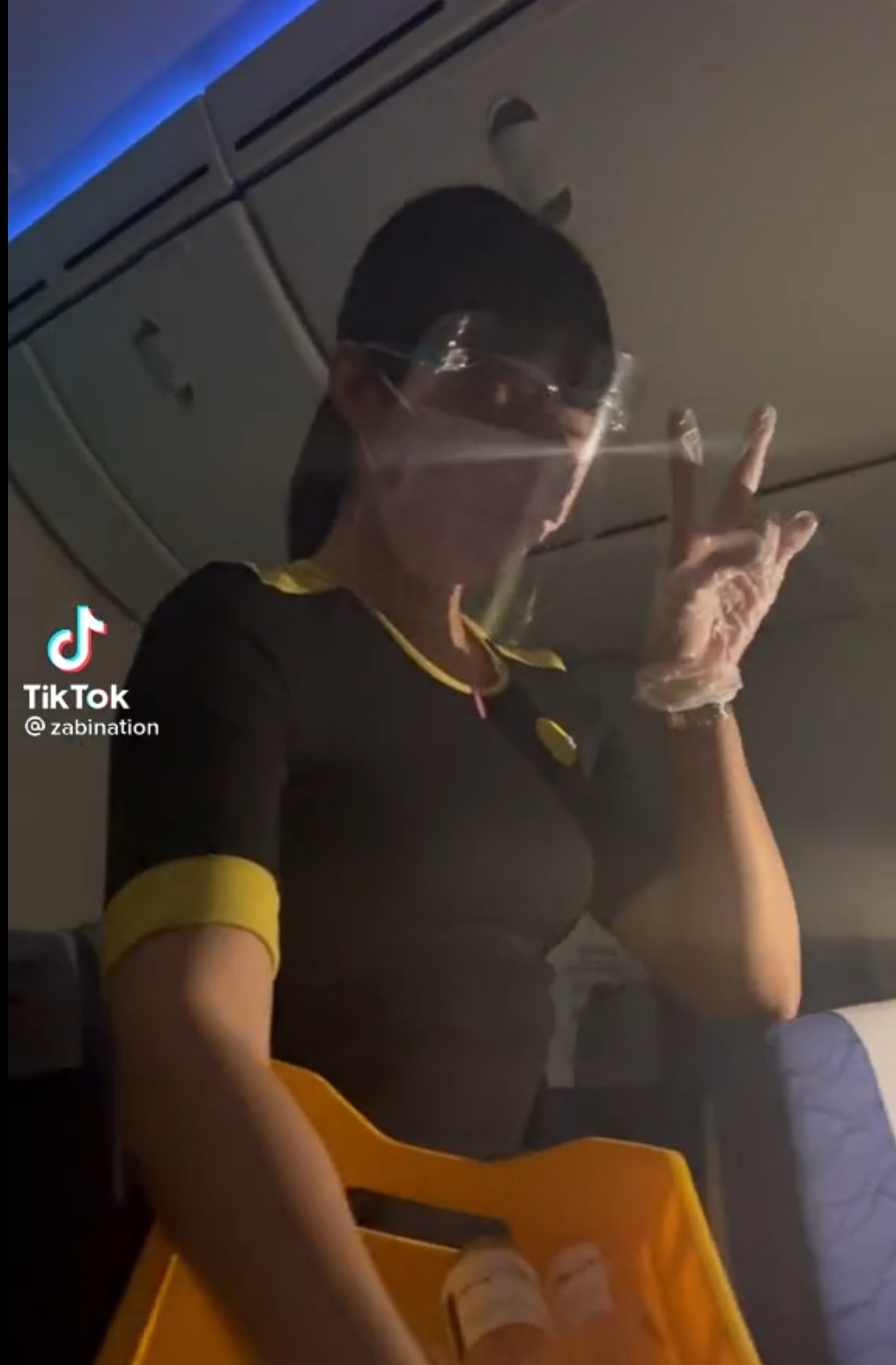 For reasons unknown, she also pleaded with the men to keep their volume down. 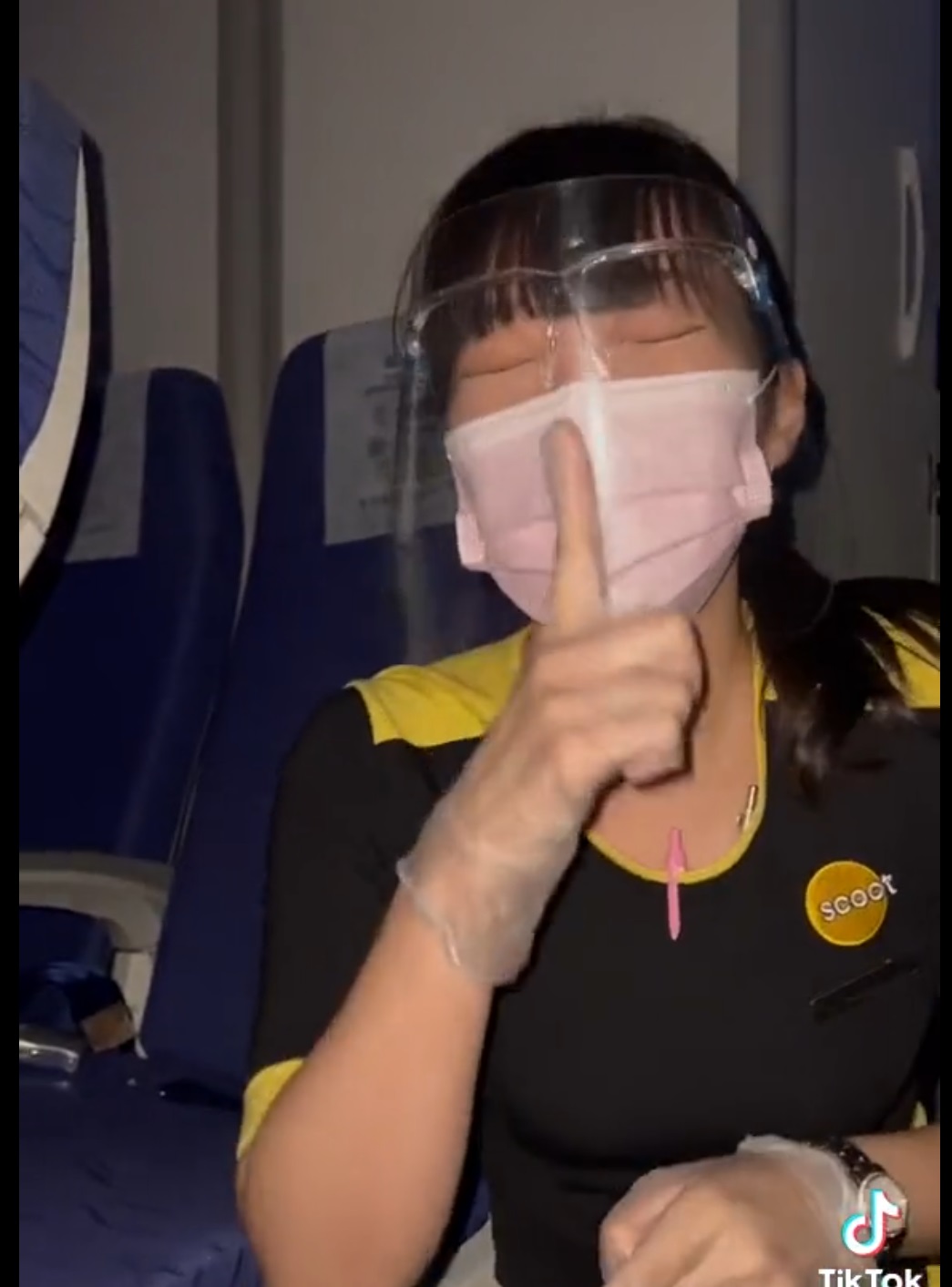 However, the flight looked relatively empty with many empty seats surrounding the topless pair. Scoot investigating video of alcohol party on the flight

According to The Straits Times (ST), Scoot is currently investigating the matter.

As this incident involves the safety and well-being of passengers and crew alike, they are treating the matter with utmost importance, says a Scoot spokesperson.

It remains unclear when the video was filmed and what flight this had taken place on.

Even if they were one of the few passengers on the plane, breaching safety measures on a flight puts everyone at risk of getting infected with Covid-19.

While there are many aspects of this incident that remain unclear, we hope Scoot takes a serious view of the case and will carry out the necessary investigation and preventive actions.