All PCF Centres To Close After Fengshan Cluster, MP Cheryl Chan Urges S’poreans Not To Blame Anyone We hope all employees and students will be safe.

This comes after 14 employees from the centre in Fengshan tested positive for Covid-19, reports The Straits Times.

The first known confirmed case from the centre was a teacher who tested positive on Monday (23 Mar).

Out of the 73 reported cases yesterday (25 Mar), 18 were linked to the Fengshan PCF Sparkletots centre, thereby creating a new viral cluster.

Of the 18, 14 are the centre’s employees and the remaining 4 are family members of the principal. 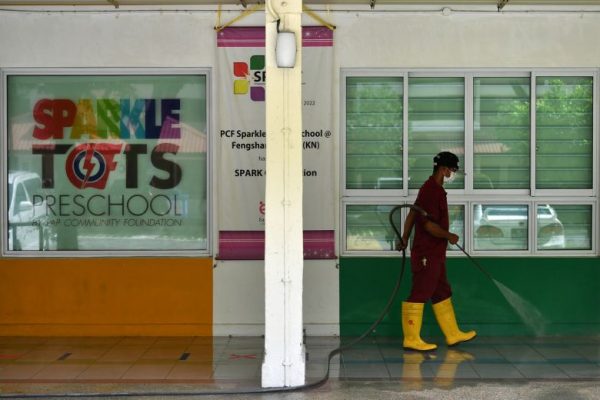 Among 14 infected employees is the centre’s principal who was reportedly well when at work last Tuesday (17 Mar).

After developing symptoms on the same day, she visited a doctor the next morning and remained on medical leave until last Friday (20 Mar).

Amidst the announcement of this new cluster, all employees and students will be quarantined. The centre will also be closed for 14 days.

Precautions for all other PCF centres

Despite the concentration of cases at the Fengshan PCF centre, all other centres will also close from 26-29 Mar. 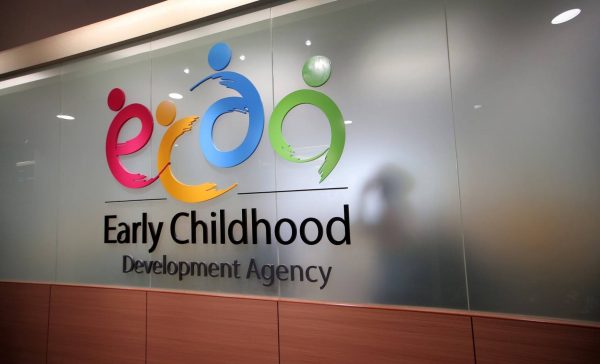 In a statement given by the Early Childhood Development Agency (ECDA) reported by Channel NewsAsia (CNA), PCF will “review and reiterate its enhanced precautionary measures with staff as well as to undertake cleaning and disinfection of all their premises”.

Since reports of the centre’s first confirmed case surfaced, many have made unsavoury comments about the teacher, PCF and MOE, among other parties.

This prompted Member of Parliament (MP) for Fengshan, Ms Cheryl Chan, to speak up on her Facebook page. 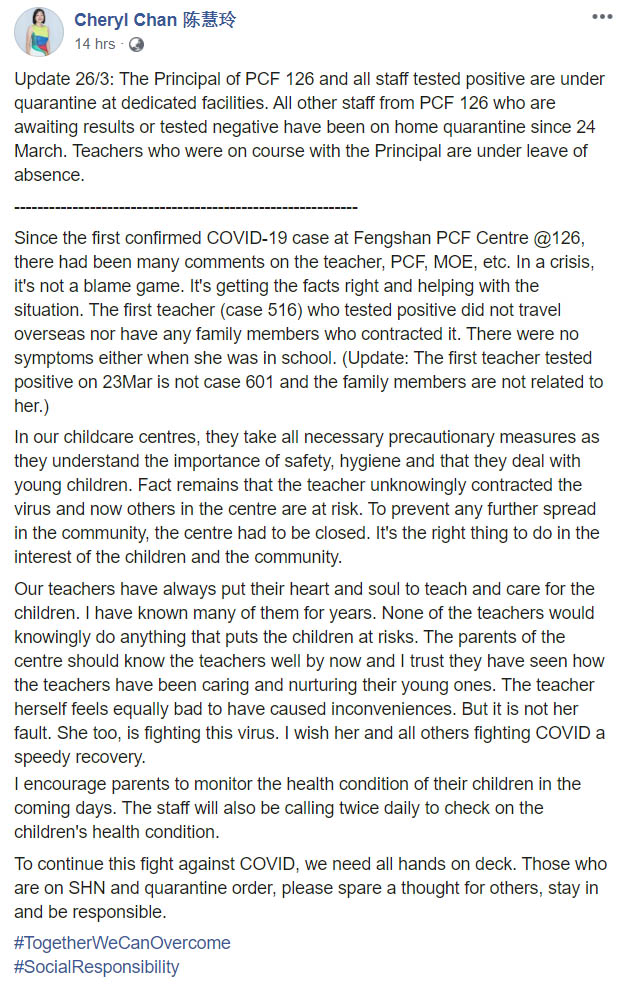 Ms Chan said crisis is not the time to play the blame game. The teacher had unknowingly contracted the virus and displayed no symptoms when at school.

The teacher herself feels equally bad to have caused inconveniences. But it is not her fault. She too, is fighting this virus. I wish her and all others fighting COVID a speedy recovery.

In her post, she also emphasised the heart behind early childhood workers, saying,

Our teachers have always put their heart and soul to teach and care for the children. None of the teachers would knowingly do anything that puts the children at risks.

Amidst the announcement of this new cluster, ECDA is working closely with PCF management to control the situation.

We would like to acknowledge the efforts made to keep members of all centres safe.

We hope that all other children and staff will remain safe and no new cases will arise from this cluster.