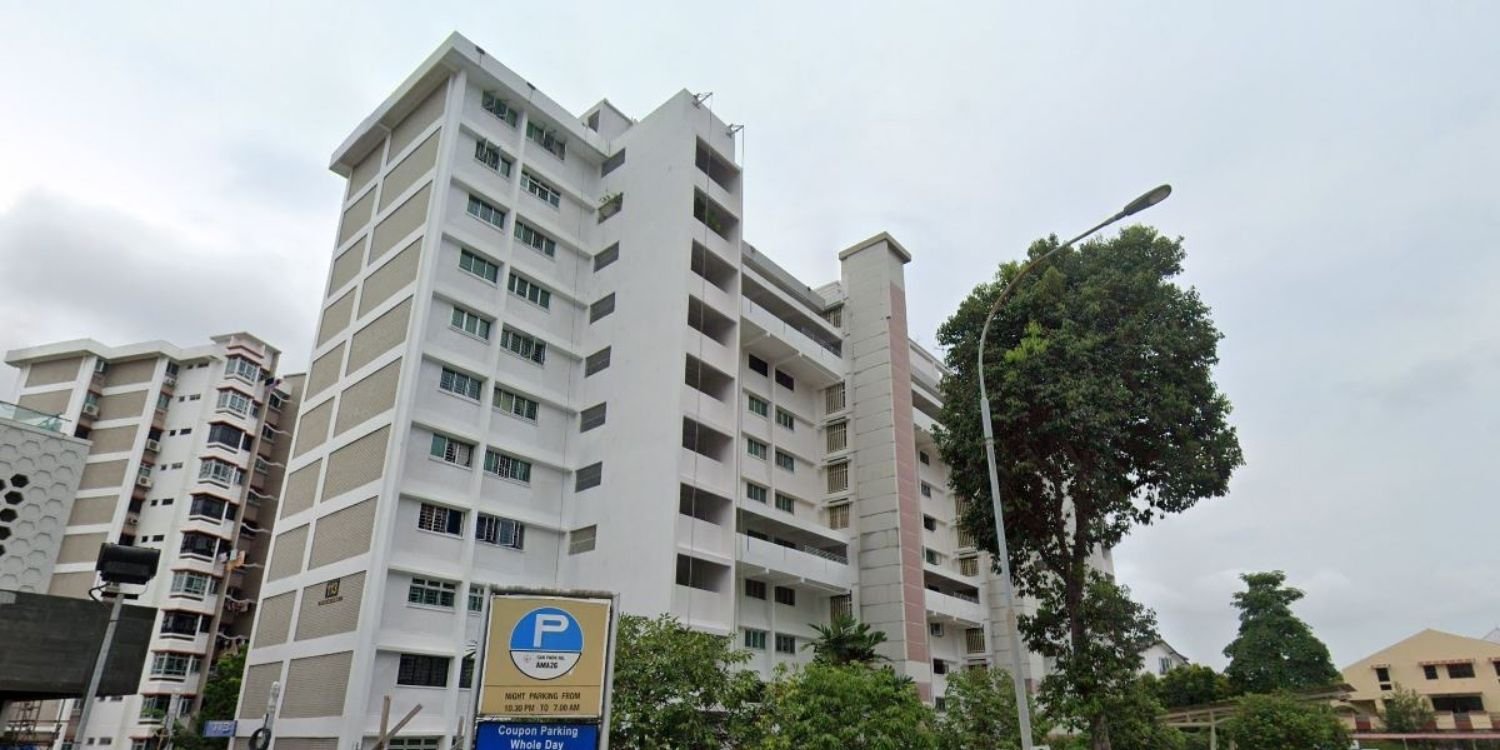 The cases were found across 5 households.

In the last month or so, Covid-19 seemed to be spreading around Ang Mo Kio (AMK), with clusters at more than 1 market.

Several AMK blocks also had to undergo mandatory testing after infections were found there, with 1 block even having to be tested twice.

Just when we thought the situation in AMK had eased somewhat, fresh cases have been found in yet another block: Block 113, AMK Avenue 4. 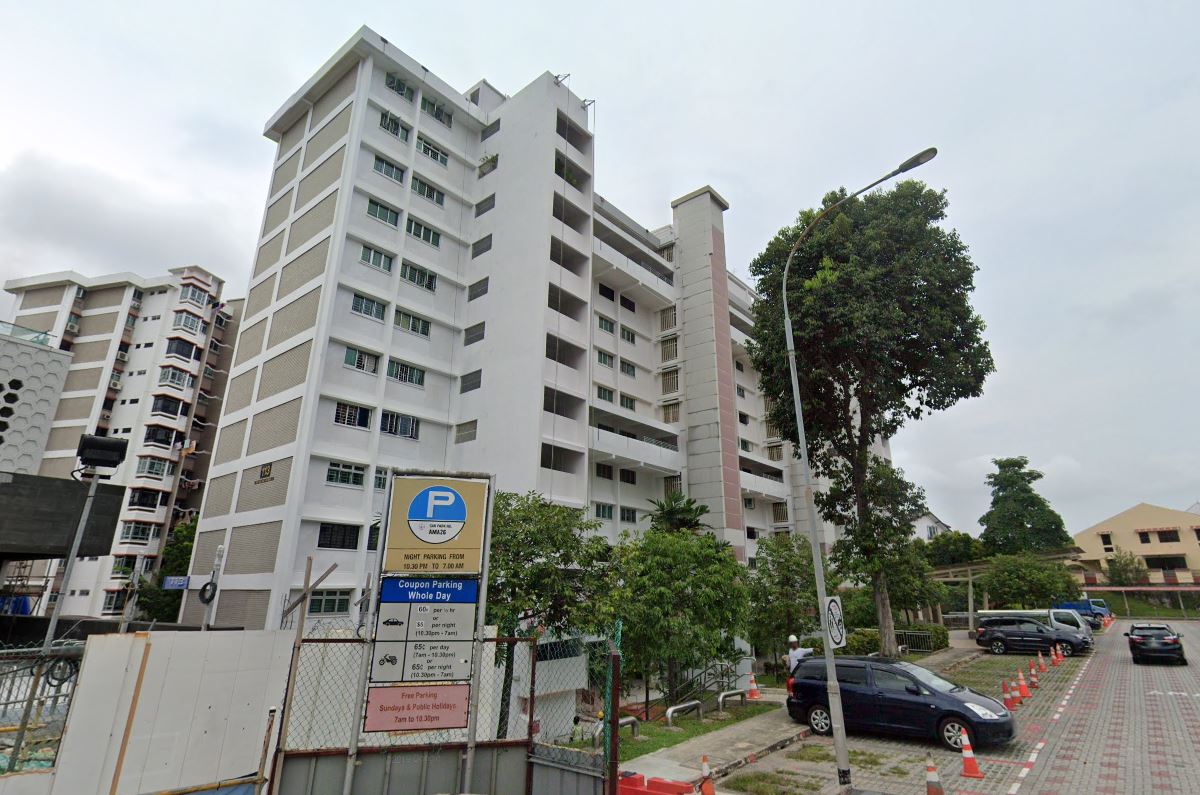 Due to 9 infections found there, all its residents will have to be tested.

There is likely Covid-19 transmission at Block 113 AMK Ave 4, the Ministry of Health (MOH) said in a press release on Saturday (28 Aug).

That’s after 9 cases were found there across 5 households living in the block, which is located next to an exit of the newly opened Mayflower MRT station. 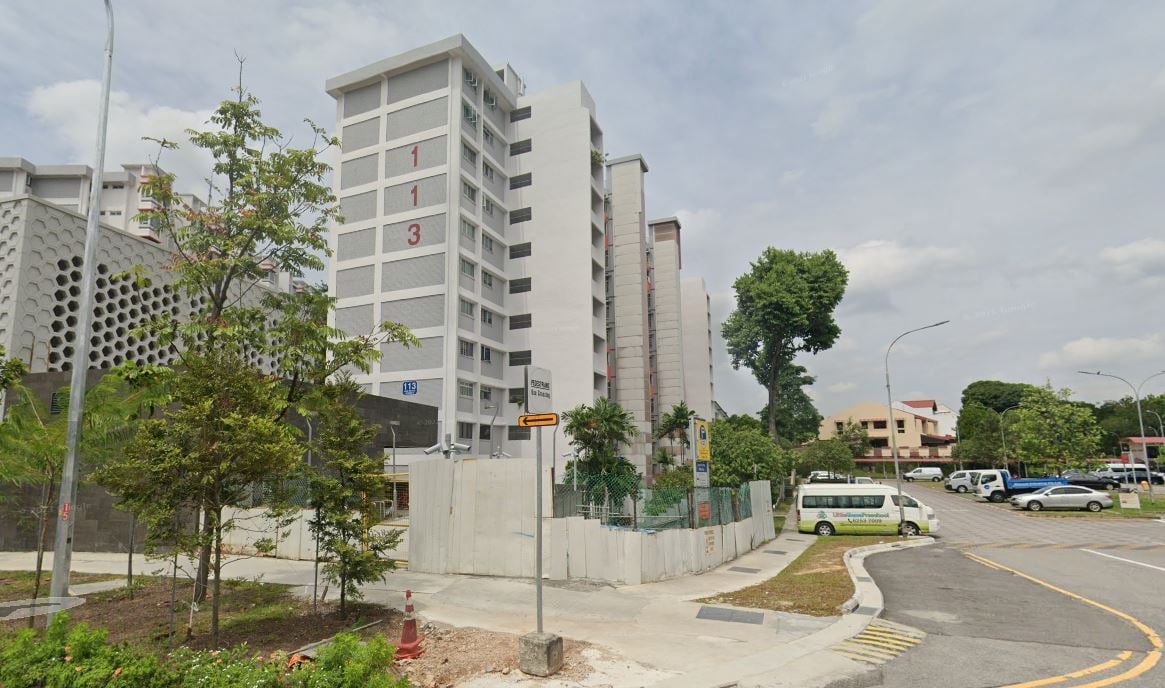 Epidemiological investigations are being conducted to ascertain how they’re linked to one another, and the source of transmission.

Testing will be held on 29 Aug

The mandatory testing for all residents in the block will be held at the earliest opportunity, i.e. on Sunday (29 Aug).

It will be between 9am-4pm, and the venue will be the void deck of Block 113.

Residents should have received leaflets and SMS notifications for more information.

They should bring their NRIC, and keep to their appointment time, MOH added.

Not all residents may have to be tested.

Those who’ve already tested negative for Covid-19 from Wednesday (25 Aug) need not go for it.

The exercise is optional for them, MOH said.

MOH has advised residents to monitor their health closely and seek treatment if they develop symptoms.

They should also minimise social interactions as they await their test results.

Hopefully the testing operation, like previous ones, will be successful in flushing out any cryptic cases at the blocks and prevent further transmissions.

Kudos to MOH for their swift approach in ringfencing our community cases and preventing other residents from contracting the virus.