Amos Yee Vs The Law Family: Who Is Telling The Truth?

After a ‘troll’ post on Amos Yee’s Facebook page pushed former bailor Vincent Law to demand an apology or possibly take legal action, we knew for sure that the 16 year old would continue making headlines.

And then this happened: 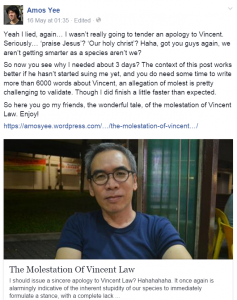 Amos being Amos, whose blog post might as well be a novel titled “A Story About Vincent Law Whose Personality Will Confuse You A Lot”, made claims that the then bailor threatened to discharge himself nine times when Amos refused to meet him.

The 16 year old also portrayed Mr Law to not only be possessive, but also really, really creepy: 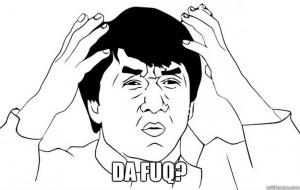 In a move to respond to Amos’ post, Francis Law, Vincent’s son, posted on his Facebook wall on Saturday (16 May). Francis’ humbling words about his father’s actions made the post more of a confusing essay about kind Mr Law, rather than a direct and proper rebuttal to Amos’ claims: 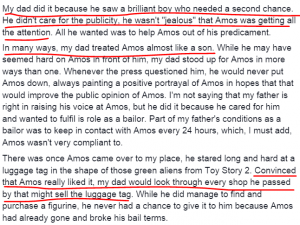 Of course, Amos had something to say about this. Yesterday (17 May), he returned with a post on his blog titled “Responding To The Molester’s Son”, in which he selectively responded to Francis Law’s claims: 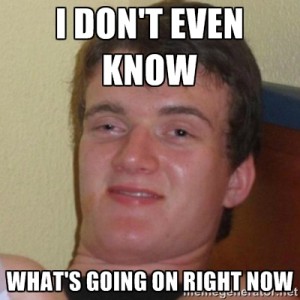 What is the truth exactly?

I’m guessing, thanks to one-sided reporting on both sides, that the Law family and Amos have created camps.

There’s camp A (possibly strangers who barely know the Law family personally) showering Francis and his father with praise, and then there’s camp B (who probably barely know Amos as well) holding a vigil for Amos.

And there’s camp C: me, too confused to take the Law family and Amos seriously.

As for what you want to believe, the decision is yours to make. But I’m for understanding the decision before you make it, because the truth should not be something we seek online, but something we’ve asked ourselves about.