On Tuesday (11 Jan), police found a 30-year-old woman dead in a residential flat in Ang Mo Kio (AMK). They later arrested her husband on suspicion of murder.

Since then, more information about the victim, Ms Isabel Elizabeth Francis, has come to light.

Most shockingly, the 30-year-old was apparently pregnant and expecting her child in the middle of 2022. 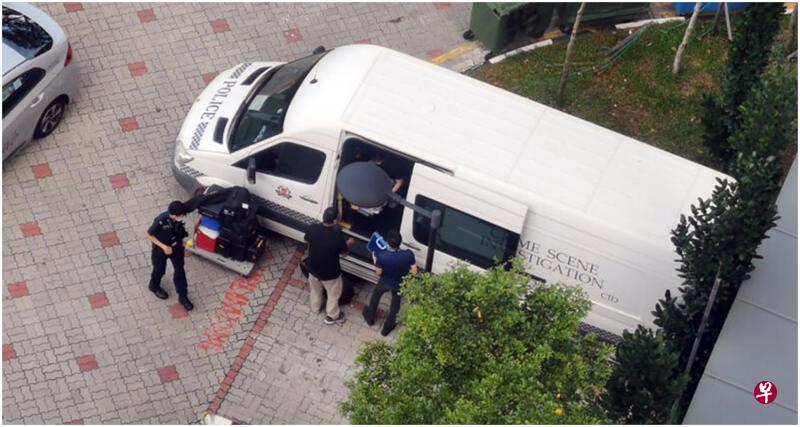 A part-time Singapore University of Social Sciences (SUSS) student who met Ms Francis in a juris doctor graduate law degree course in Jan 2021 told The Straits Times (ST) that she learnt of the victim’s pregnancy about 2 weeks ago.

Ms Francis was allegedly expecting the child some time in mid-2022.

The student described Ms Francis as being articulate and “always on the ball”.

According to ST, Ms Francis’ LinkedIn page stated that she had started working at Deliveroo last October as an assistant manager in brand campaigns and partnerships.

However, her page appears to be unavailable at the time of writing.

On Tuesday (11 Jan) morning, the police were alerted to a stabbing case at Block 228B along Ang Mo Kio Street 23.

The next day, the victim’s husband, 33-year-old David Brian Chow Kwok-Hun, was charged with murder at Tan Tock Seng Hospital.

If he proves to be guilty of murder, Chow faces the death penalty or life imprisonment and caning.

As if this incident wasn’t distressing enough, knowing that 2 lives were lost certainly makes it a lot more saddening.

We hope the authorities will get to the bottom of this incident so friends and family members of the deceased can have some semblance of closure.