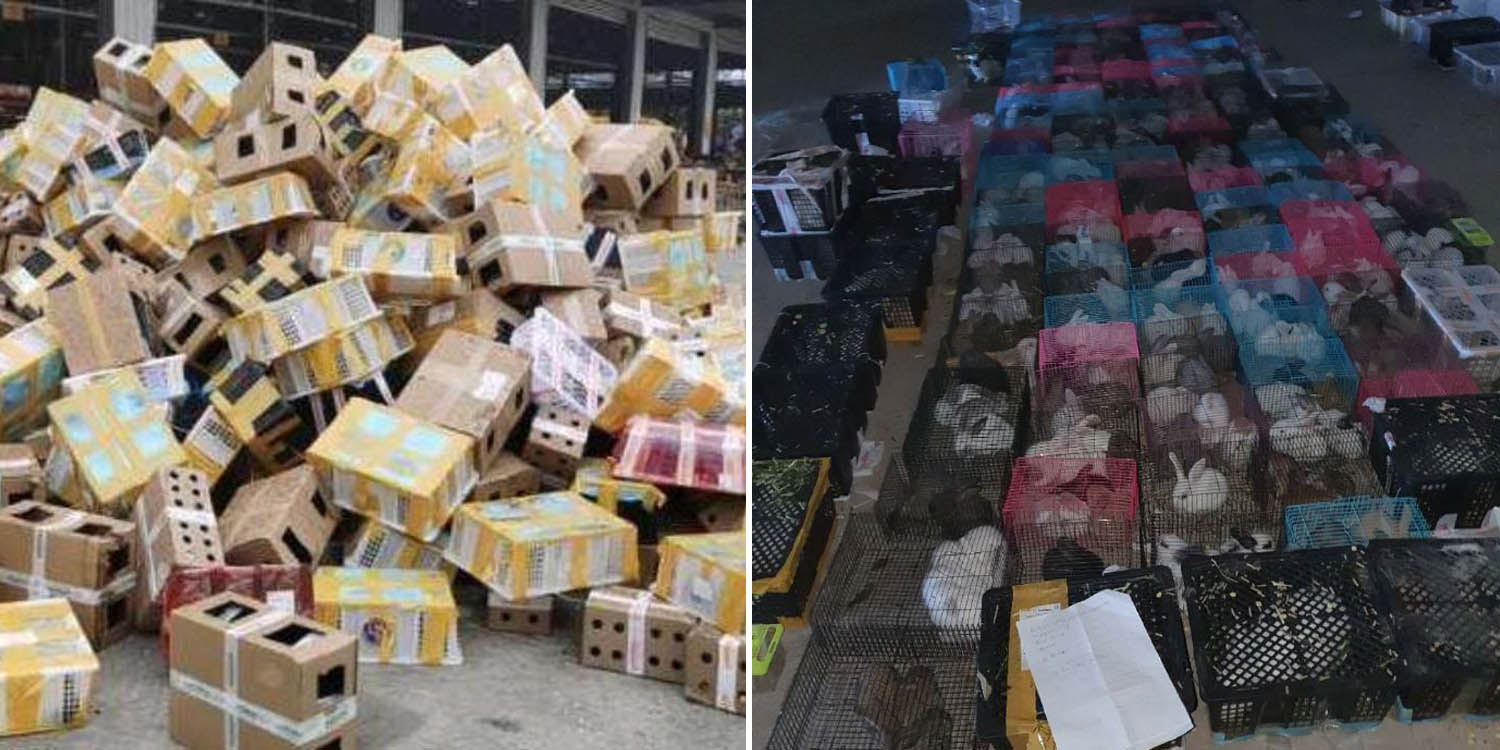 Rabbits, Cats, & Dogs Left In Cardboard Boxes For A Week Before Being Discovered

Losing a beloved pet is always a tragic affair. However, the death of an animal is much harder to deal with when it is fully preventable.

Last week, 5,000 animals were found dead in cardboard packages in Henan, China. The packages reportedly came from a breeding farm and were left at a logistic facility for over a week. 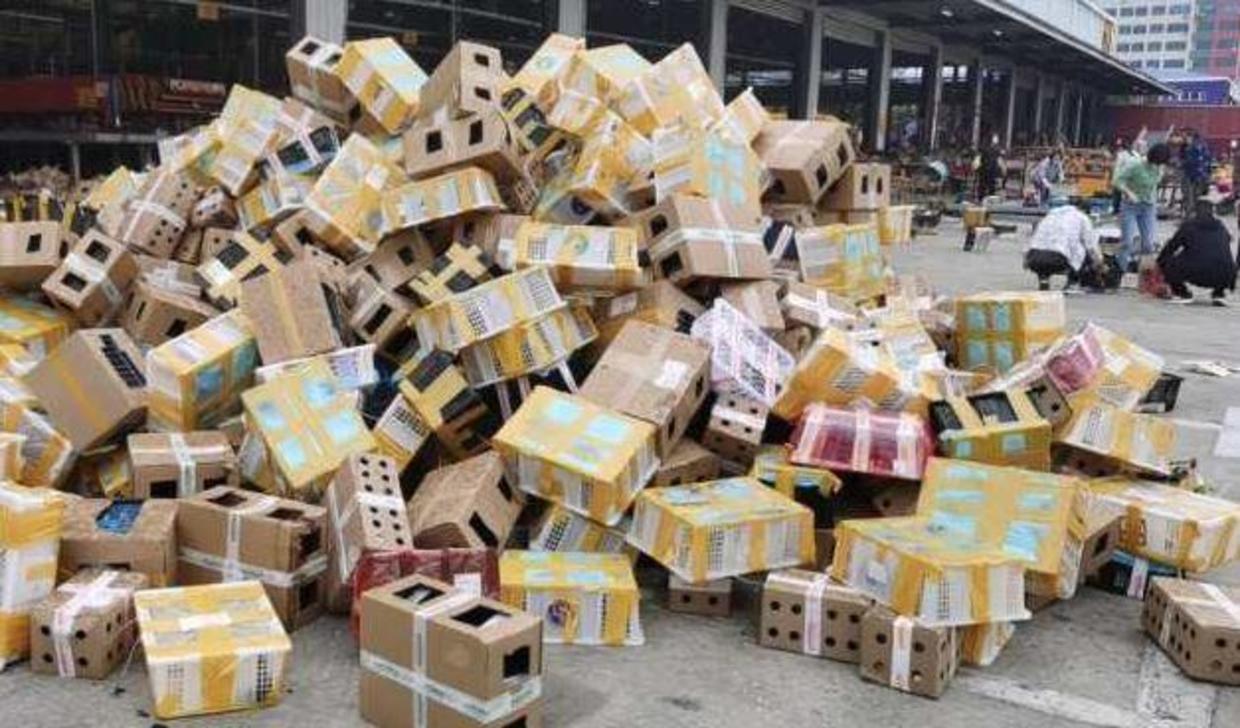 According to CBS News, at least 5,000 animals were found dead at a logistics facility in Henan province last week.

Caged in more than 6,000 small cardboard boxes were animals like rabbits, guinea pigs, cats, and dogs. A volunteer at the scene said the logistics facility was cluttered with boxes containing thousands of dead animals.

It was apparently a horrifying sight that reeked of death,

The poor animals trapped in packages were reportedly transported from a breeding farm in Anhui province to Dongxin logistics station in Henan.

According to Global Times, many animals lost their lives en route to the facility.

The animals were reportedly placed in metal or plastic cages and then wrapped with cardboard boxes with breathing holes poked into them. 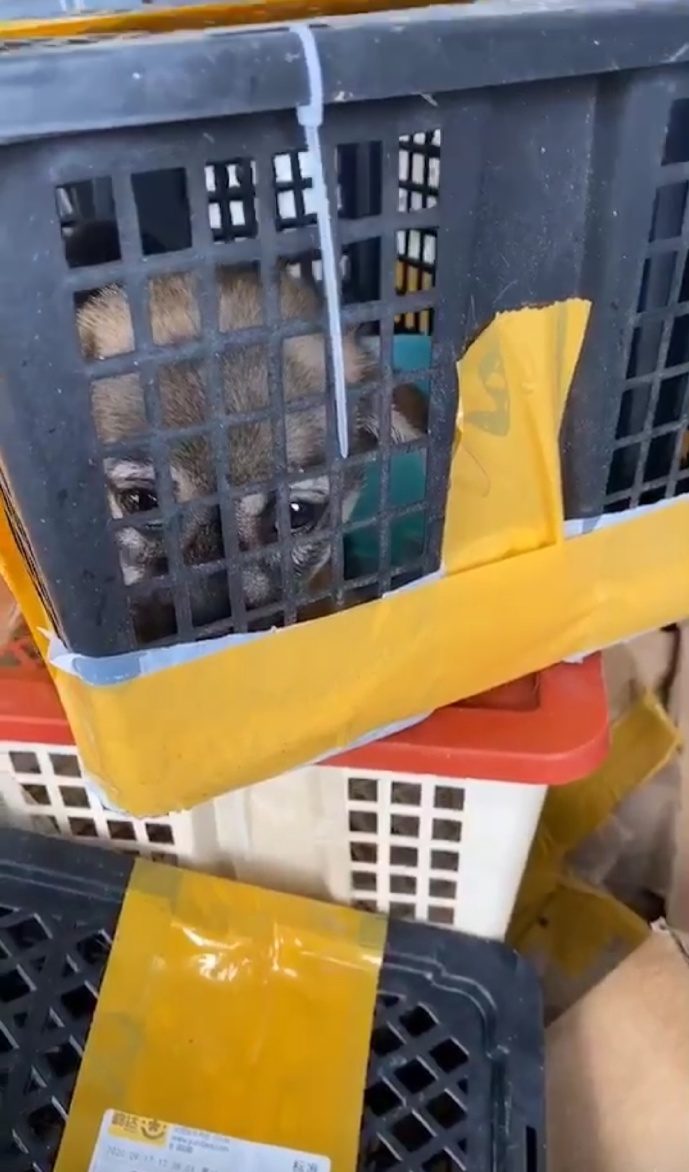 The caged animals were reportedly left in the facility for a week, without food or water prior to the discovery.

Most of the animals died from suffocation, starvation, or dehydration, reported Global Times.

Volunteers managed to rescue some animals

It was a large-scale tragedy. Local authorities even had to make arrangements for thousands of dead animals to be collected and buried. 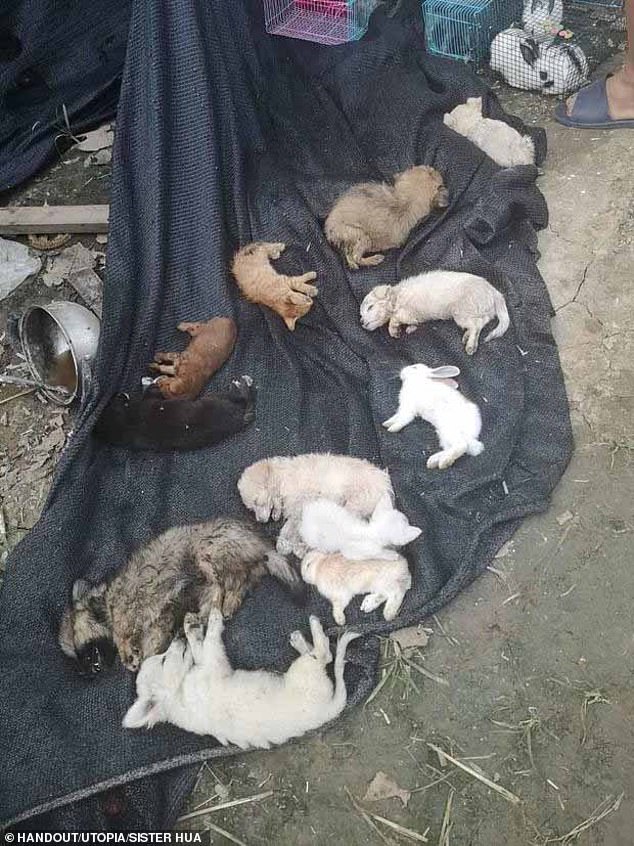 Thankfully, with the help of volunteers, some animals managed to escape the horrifying fate that befell their other fur pals. 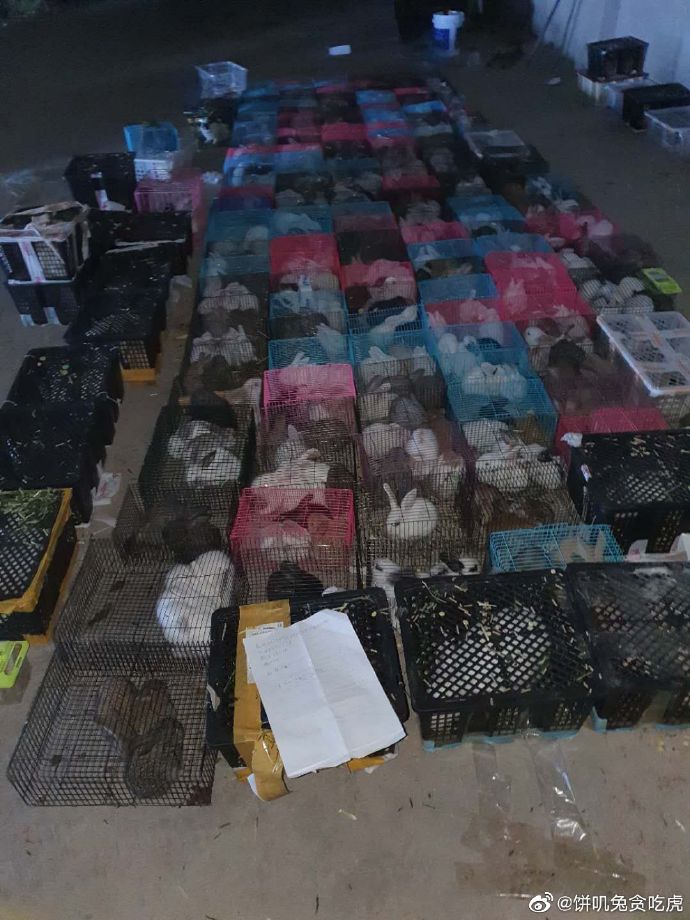 However, their work was far from done as volunteers had to rush them for treatment. They also had to arrange for the animals to be cared for and adopted.

Turns out, the devastating event was caused by a miscommunication within the delivery company.

Some staff from Yunda (韵达), the delivery company in question, claims they were not aware of the incident.

However, when interviewed by Global Tines, the 2 employees said the company allows live animals to be transported in boxes with holes. Illegal to mail live animals in China, but difficult to penalise violators

According to Global Times, it is illegal in China to mail live animal via post.

However, there are reportedly no “corresponding penalising measures” for breaking this law. Hence, authorities struggle to penalise violators.

Delivering animals in packages puts them at risk

China has a thriving mass-breeding industry. Coupled with improper delivery practices, it can result in more tragedies like this happening.

Many animal activists are strongly against such inhumane practices that put the health and safety of animals at risk.

We hope the people involved in this devastating mishap will be brought to justice and that such incidents will be prevented in future.