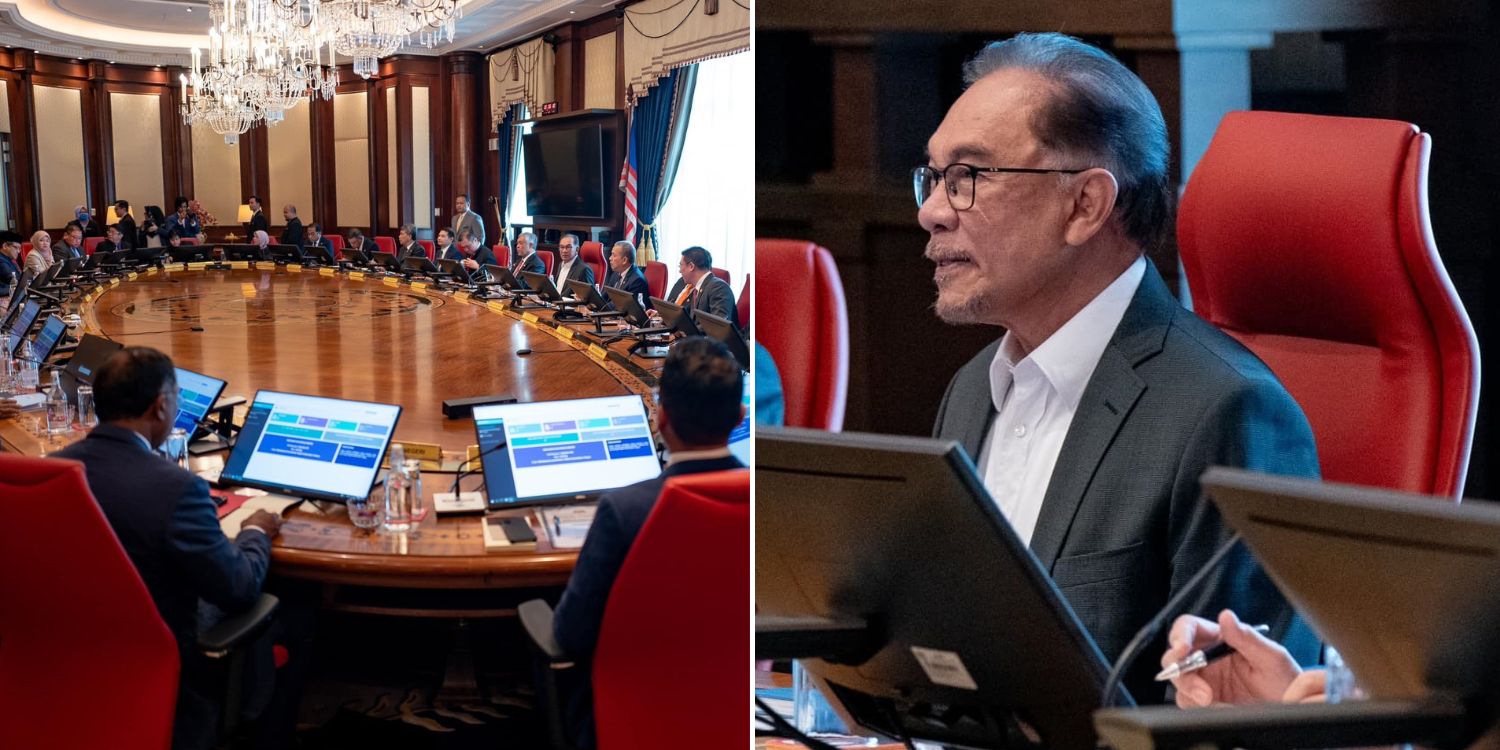 The PM expressed his appreciation for his ministers' sacrifice.

Malaysian Cabinet Ministers Will Take 20% Pay Cut In The Spirit Of Concern For The People: PM Anwar

In times of hardship, a country’s top leaders may sometimes have to show solidarity with citizens who’re struggling.

Taking a pay cut is one way to do so.

To that end, ministers in the Cabinet of new Malaysian Prime Minister (PM) Anwar Ibrahim have agreed to take a 20% pay cut. This will last until Malaysia’s economy recovers.

After the meeting, he posted on Facebook that his ministers had unanimously agreed to a 20% pay cut.

This would be in effect as long as the economy continues to slow down and decline. 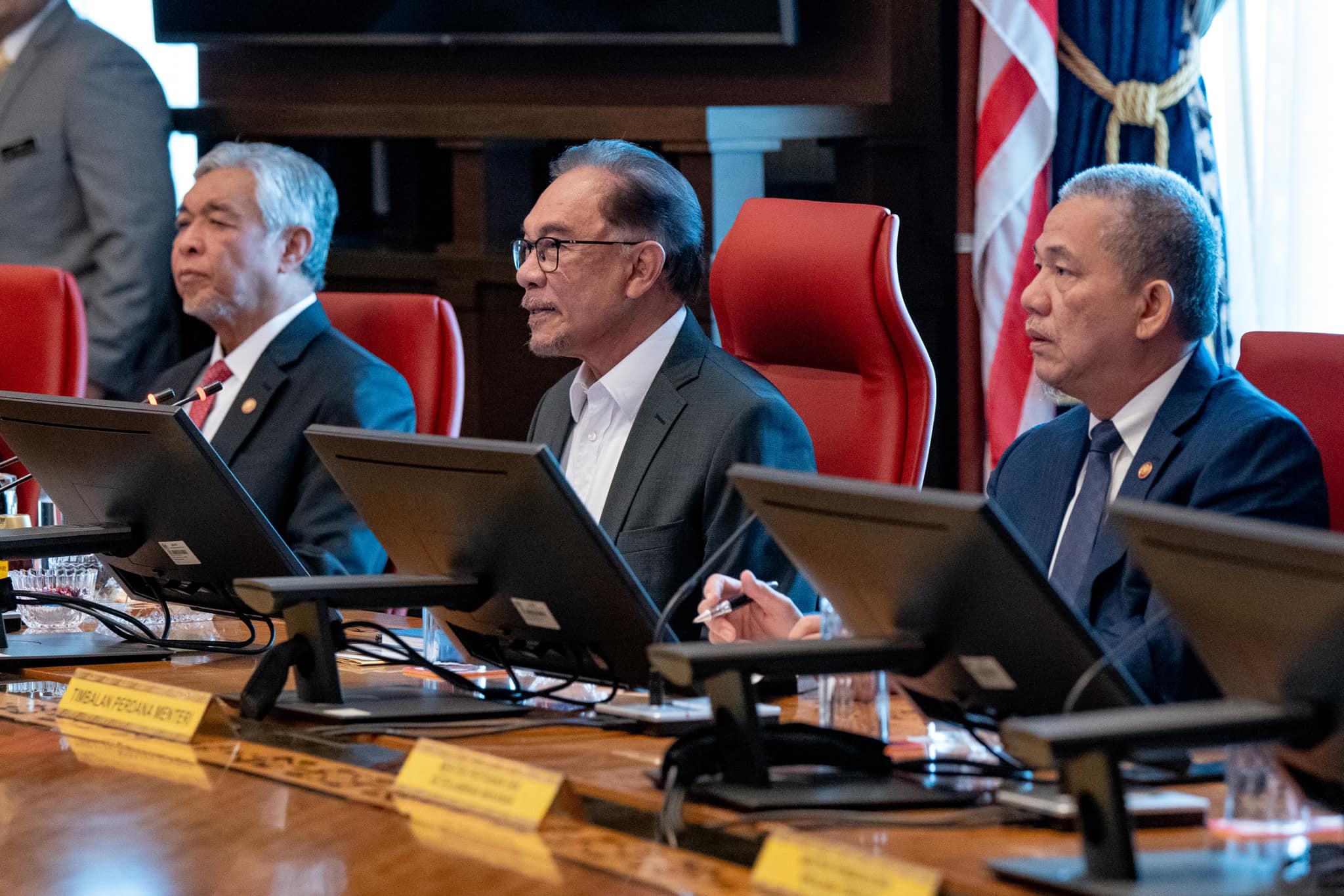 This was what he’d pledged in his campaign during the recent General Election, he noted.

Ministers take pay cut in spirit of concern for the people: Anwar

Mr Anwar elaborated on the pay cut in a press conference after the meeting, saying it would be a monthly commitment, the Malay Mail quoted him as saying.

He also said that the Cabinet had agreed to this “in the spirit of concern with the plight of the people”.

While it’s “inappropriate” to cut their salaries, he appreciated his ministers’ sacrifice. 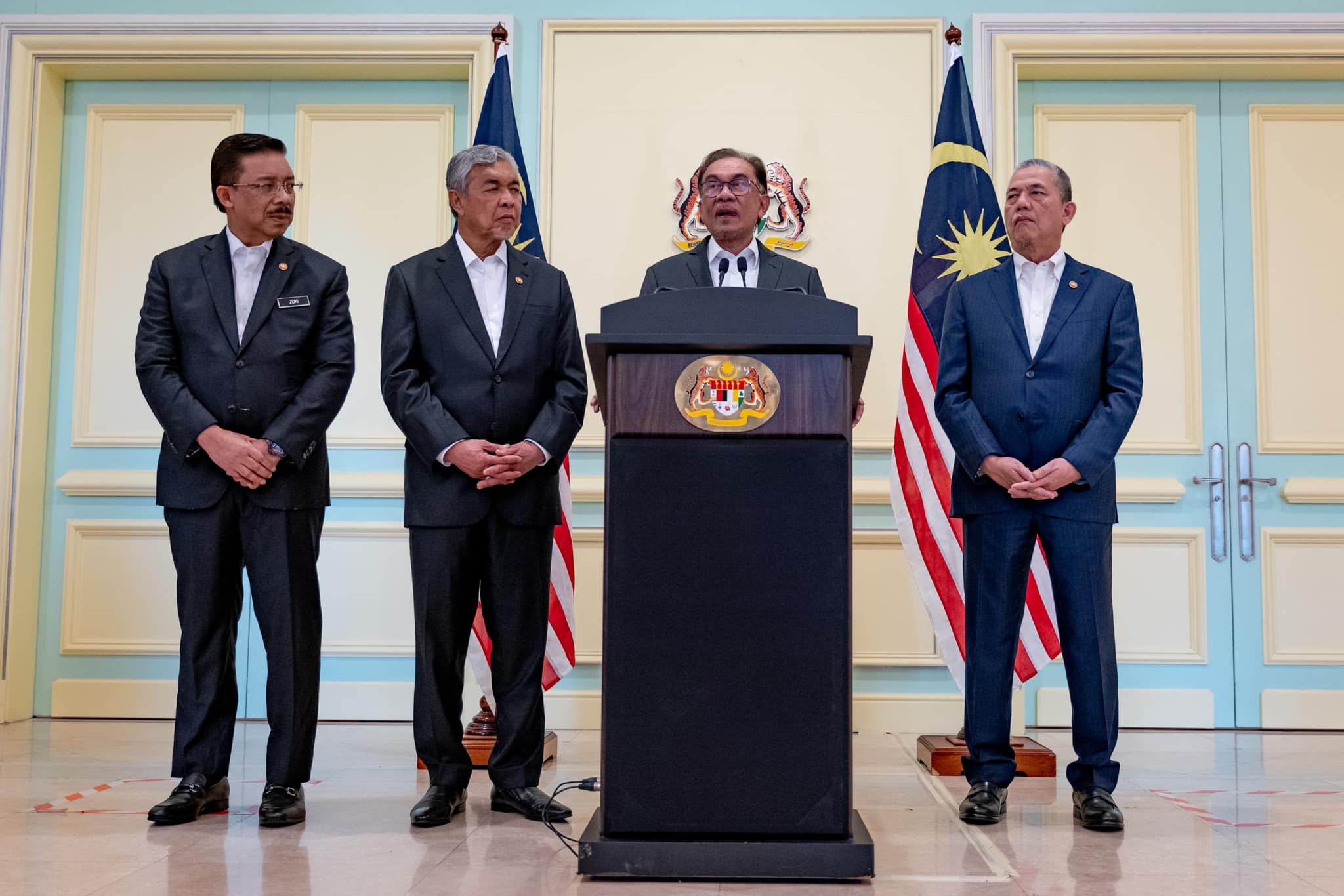 As for the time frame of the pay cut, he confirmed that it would be until the economy recovers, adding,

If the economy recovers in three years, then we will review.

Mr Anwar also referred to one of his election campaign promises, where he said he wouldn’t take a salary when he became PM.

As he’d appointed himself as Finance Minister, some people had apparently insinuated that he would get the Finance Minister’s salary even if he didn’t get the PM’s salary.

There’s only one salary scheme, he added, meaning he will decline both the PM and Finance Minister’s salaries.