Must Share News – Independent News For Singaporeans
Home News Latest News Apple May Produce Cars By 2024, Their Driverless Vehicles Could Be A... 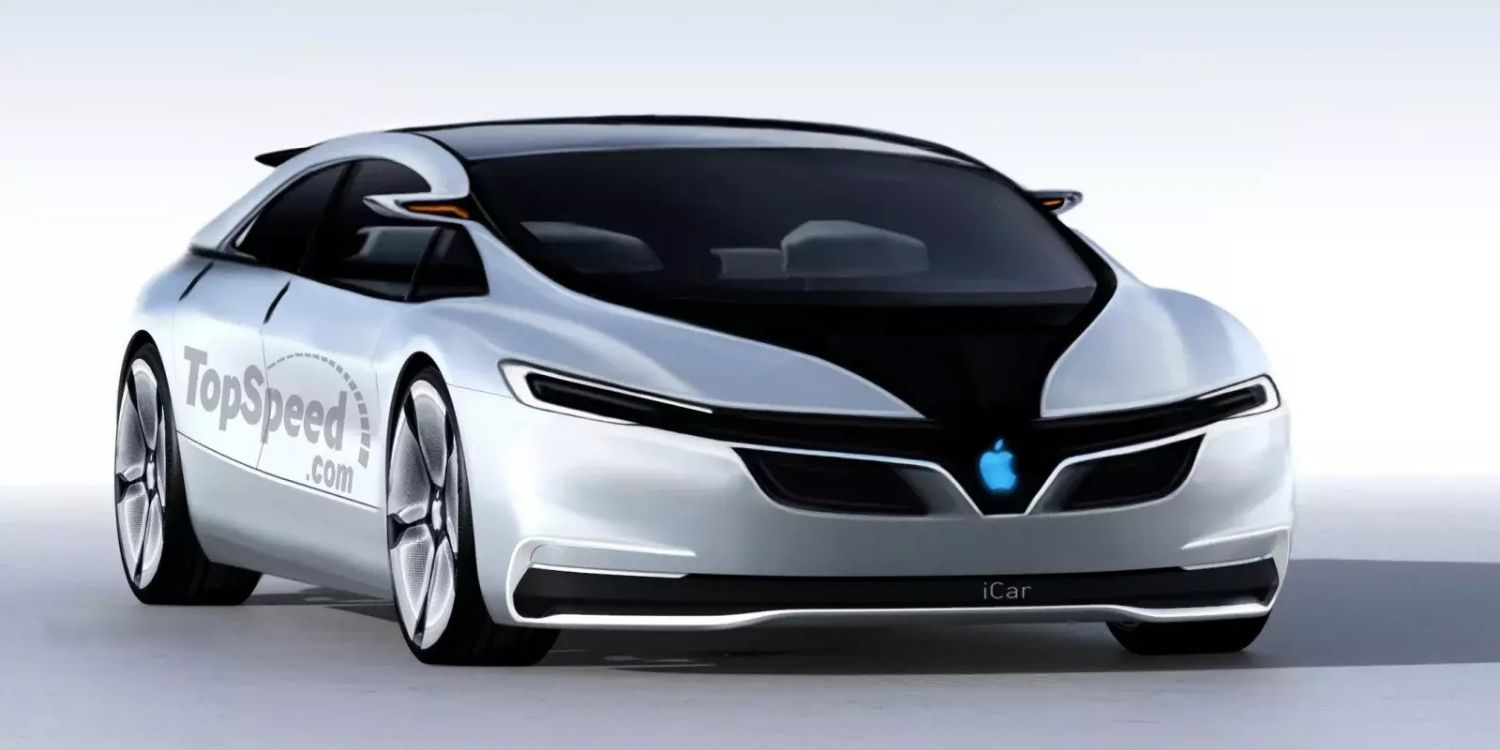 Apple May Produce Cars With New Battery Tech By 2024

Apple is best known for creating the iPhone or MacBook. However, they may have plans to start manufacturing another everyday product. Insiders said the tech giant is hoping to start producing their own cars by 2024. 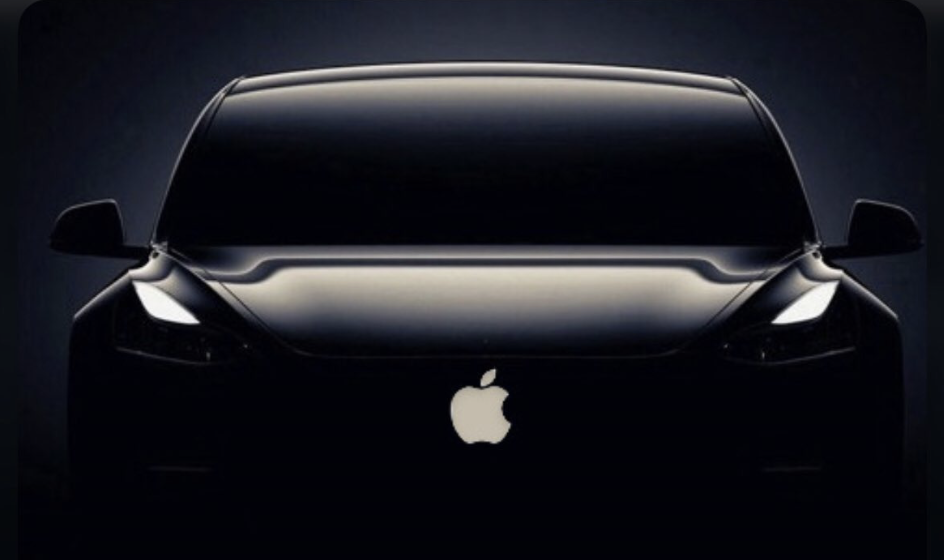 Apple may include lidar sensors in car

According to Reuters, ‘Project Titan’ started back in 2014 but hit a bump because of the Covid-19 pandemic.

Insider information hinted that the car may have lidar sensors, which helps self-driving vehicles obtain 3D scans of the road. 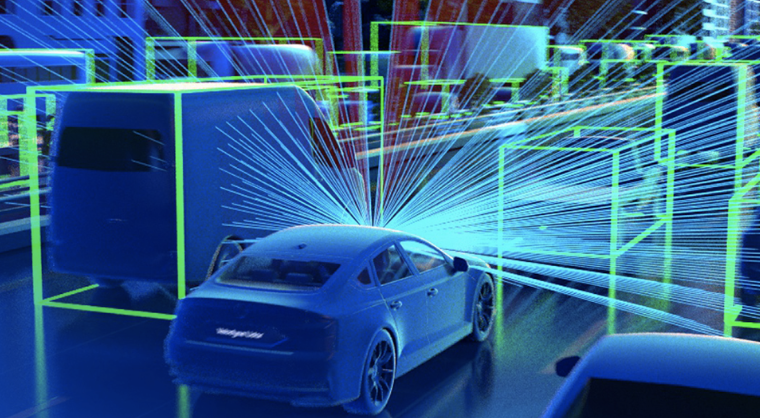 The iPhone 12 Pro already has the lidar sensor, which apparently helps to produce better photos by scanning the depth of the surroundings.

Whether Apple will be focusing solely on self-driving cars is unclear for now.

Another possible feature sources shared with Reuters is a “monocell” battery that presumably occupies less space.

An electric car with such a battery is said to be able to travel further at a lower cost.

With all these impressive features, we wonder if they’ll be as sturdy as the iPhone’s battery.

Reuters reports that Apple is targeting 2024 to be the year they start production of passengers vehicles. But instead of in-house production, Apple may reportedly engage a manufacturing partner.

Even with these plans in the pipeline, nothing is set in stone yet, in light of evolving Covid-19 situations, so keep your eyes peeled for updates.

Another huge step for the tech giant

With the world still grappling with the Covid-19 pandemic, Apple’s ability to innovate and venture into unfamiliar territory is quite inspiring.

If they do start producing their cars, we are certain that Apple fans will be queuing at showrooms to at least get a close-up sneak peek.

Let’s hope the Covid-19 pandemic blows over soon, so they can make this dream a reality sooner rather than later.