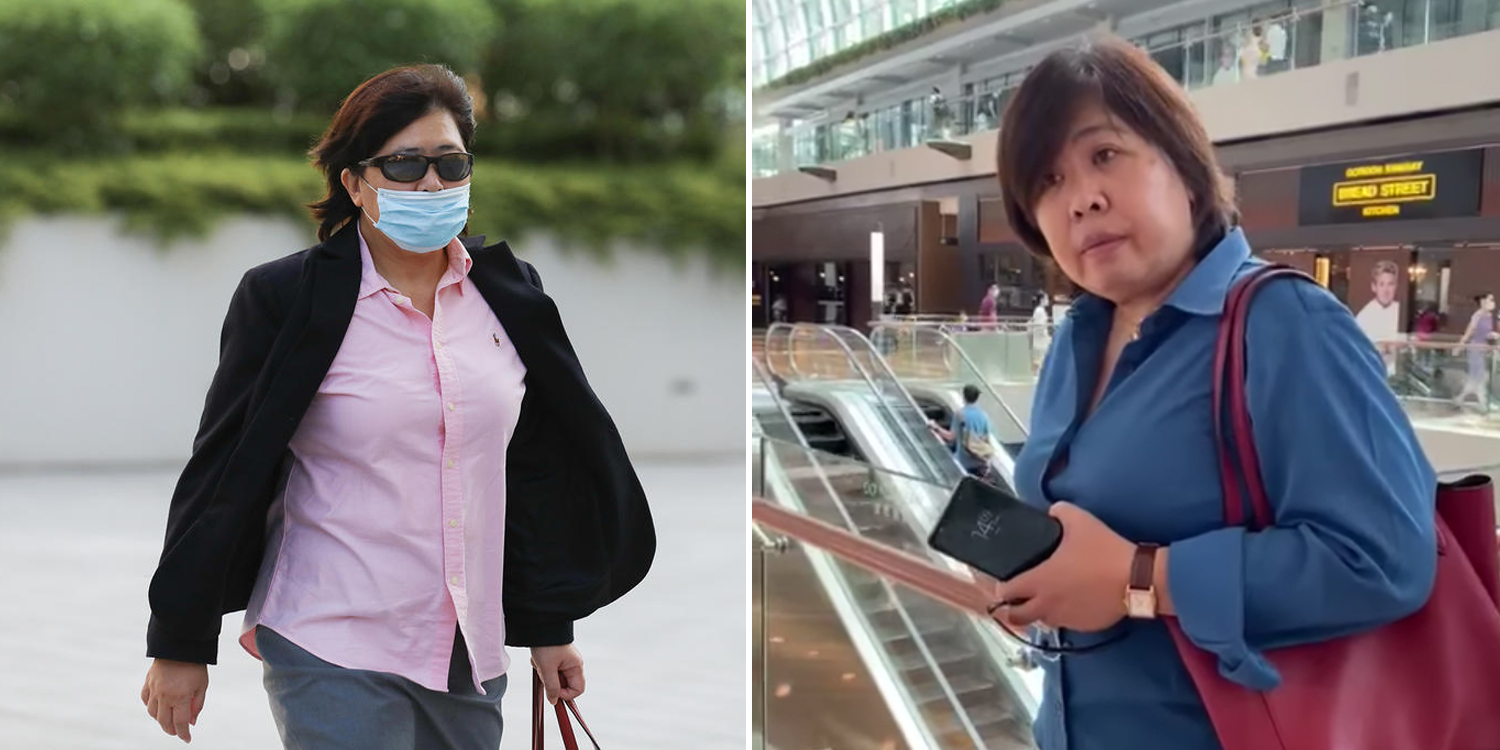 Phoon Chiu Yoke, better known as the ‘Badge Lady’, has gained infamy in Singapore since she refused to wear a mask at Marina Bay Sands (MBS) in May.

She now faces 22 charges in total, including multiple counts of failing to wear a mask at public places. 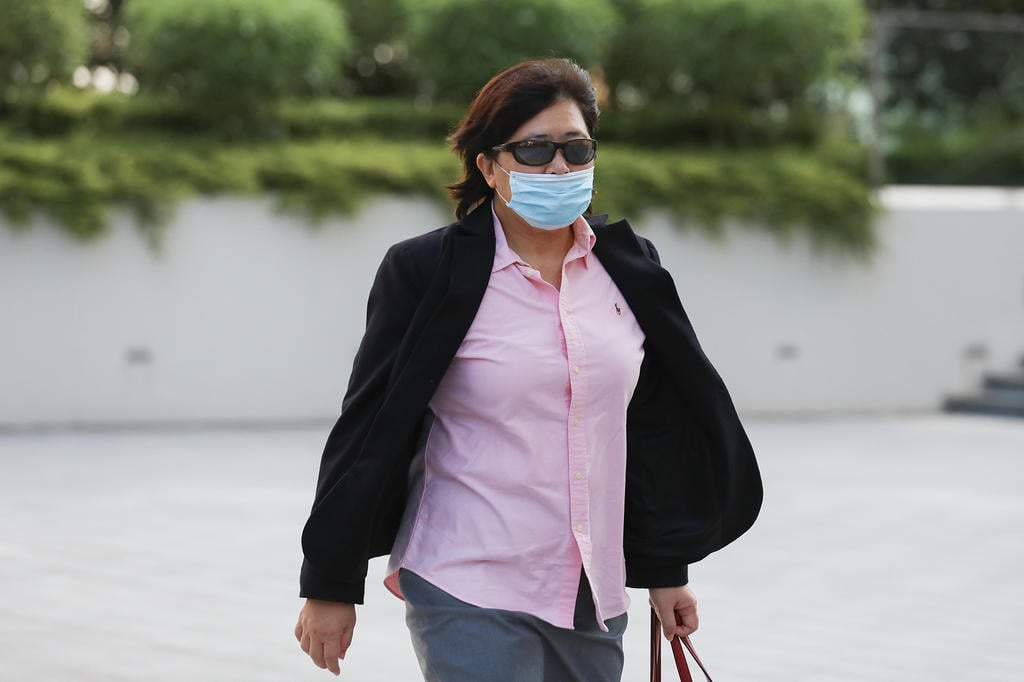 Appearing in court via video on Wednesday (4 Aug), Phoon – now on remand – requested to be released without bail. However, the judge rejected her request.

She is now expected to plead guilty in court next Thursday (12 Aug).

On Wednesday (4 Aug), Phoon asked that the judge release her from remand without bail, saying she will not run away from court.

But the judge denied her request, saying she had failed to comply with requirements by reoffending, reports Channel NewsAsia (CNA).

Phoon’s bail of $12,000 was revoked 2 weeks ago after she was charged with failing to wear a mask at Mandarin Orchard hotel on 25 Jun afternoon.

Expected to plead guilty on 12 Aug

In court on Wednesday (4 Aug), Phoon said she accepted the prosecution’s offer to proceed on 9 charges.

According to TODAY Online, she also agreed for the other charges to be considered for sentencing.

In June, she had asked the prosecution to drop her charges because she was an ex-naval officer with “professional standing”.

She is now expected to plead guilty in court next Thursday (12 Aug).

Speaking in court, Phoon also asked that her passport be returned to her as she has a “stellar professional record” and had not wilfully committed any other offences.

But the court cited that this was because she has been remanded.

The judge also emphasised that the pandemic is ongoing and masks are still crucial.

Denying her request, the judge said the nature of her charges are “egregious”, pointing out that she had not worn a mask right outside court, reported TODAY Online.

As Singapore looks to recover from the pandemic, masks will continue to be a part of our daily lives for a long time to come.

In fact, as more transmissible variants emerge, it is all the more important.

The verdict on Phoon’s case has not been determined, but we hope her case serves as an effective deterrent for similar offenders in future.

Ivermectin Tablets Are Being Sent Via Postal Parcels Into S’pore, ICA Blocks 5 Attempts