For many businesses, Phase 2 of reopening marked a chance to revive their livelihoods.

Perhaps desperate to regain their footing, some sadly failed to comply with safety measures, including popular restaurant Beauty in The Pot at The Centrepoint. 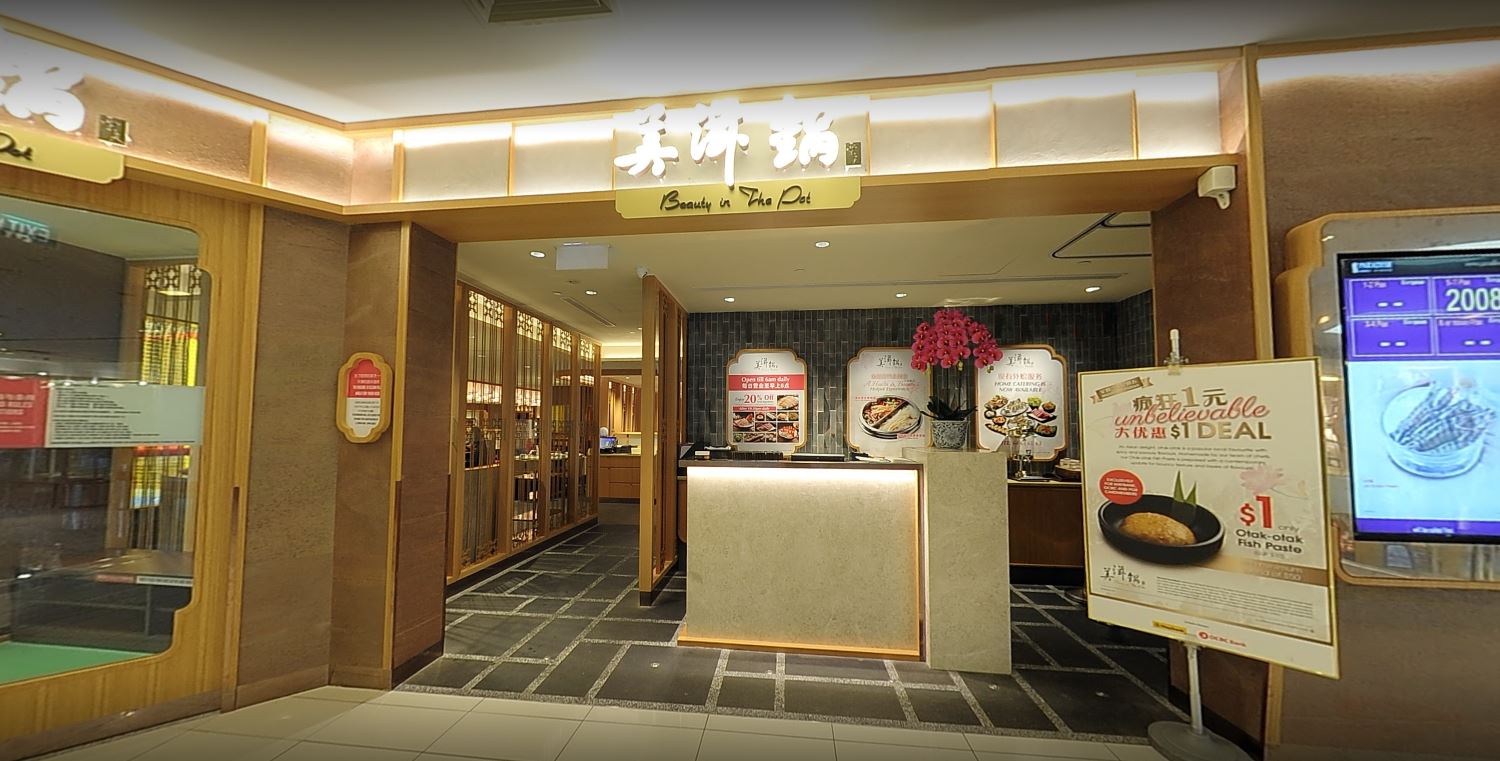 Channel NewsAsia (CNA) reported that 4 other eateries also did the same, and face unfortunate consequences.

Beauty in The Pot allowed booking of more than 5 pax

According to CNA, the Singapore Tourism Board (STB) made several startling discoveries on a recent round of checks.

One of them, that restaurant Beauty in The Pot had accepted a reservation for more than 5 people, despite explicit rules against that. 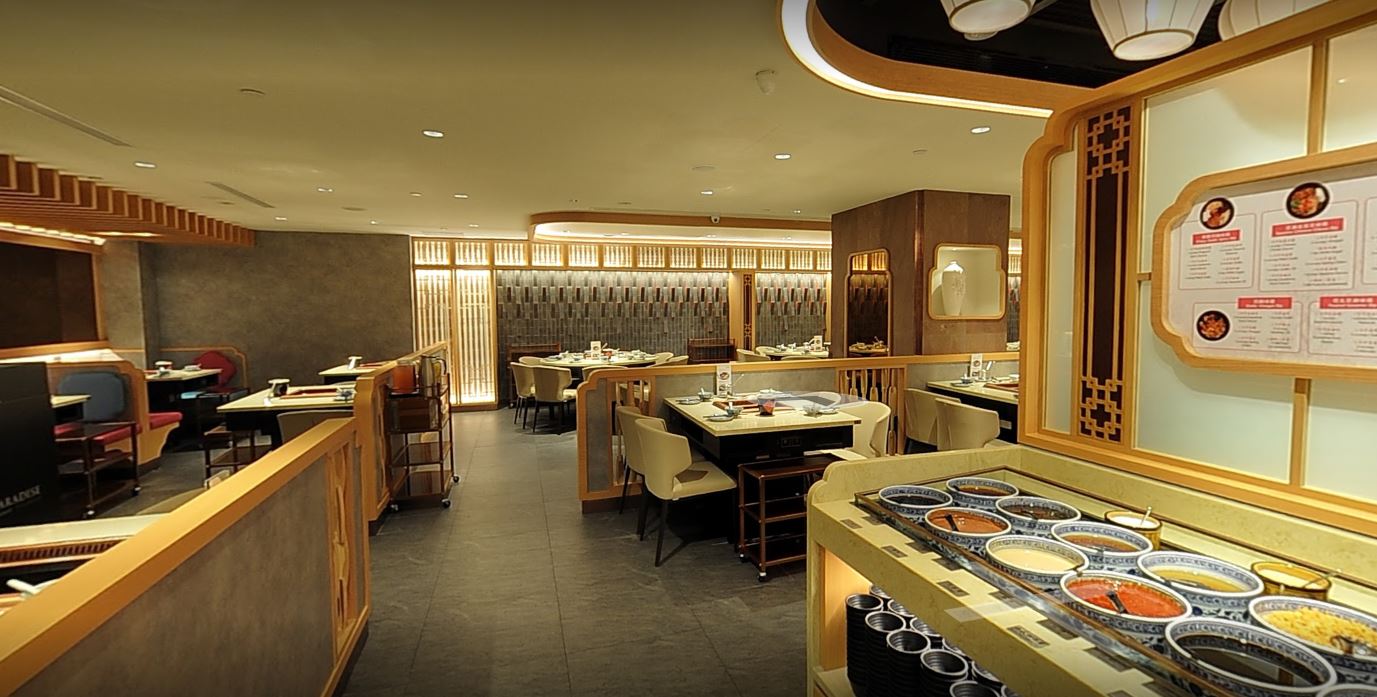 STB found this at their Centrepoint outlet, where a group of 6 were seated at 1 table.

For breaching that rule, STB fined the restaurant $1,000.

4 other restaurants also faced $1,000 fines, for failing to maintain a safe distance between diners at different tables. 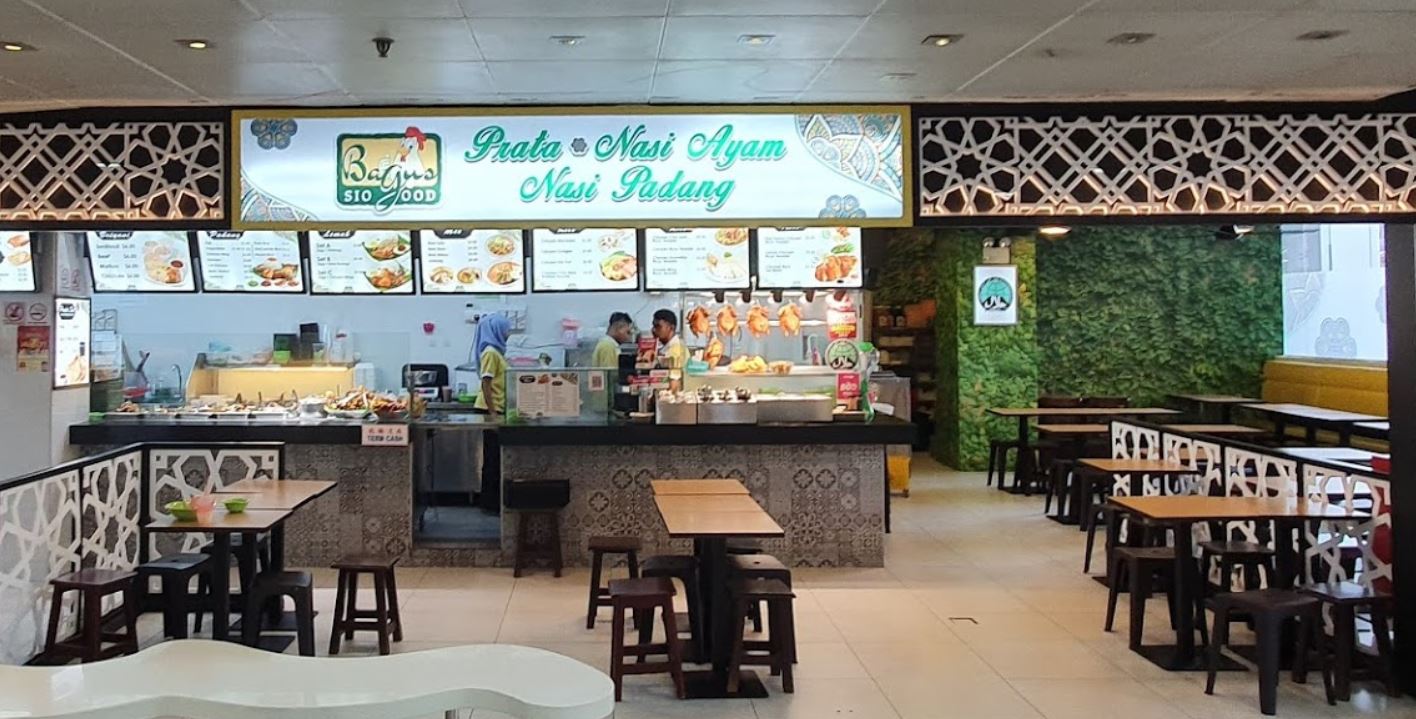 The public is reminded to keep their masks on at all times, except when they’re consuming food, and strictly only then.

Bars under investigation for illegal operations

The former allegedly provided games without an amusement centre license, while the latter provided alcohol without a valid food shop license.

Customers & operators should abide by rules

Since rules are in place to protect everyone, we all have our parts to play to ensure that they’re practiced accordingly.

Otherwise, punishments await both parties if they breach any rule, so it’ll be a negative outcome for everyone.