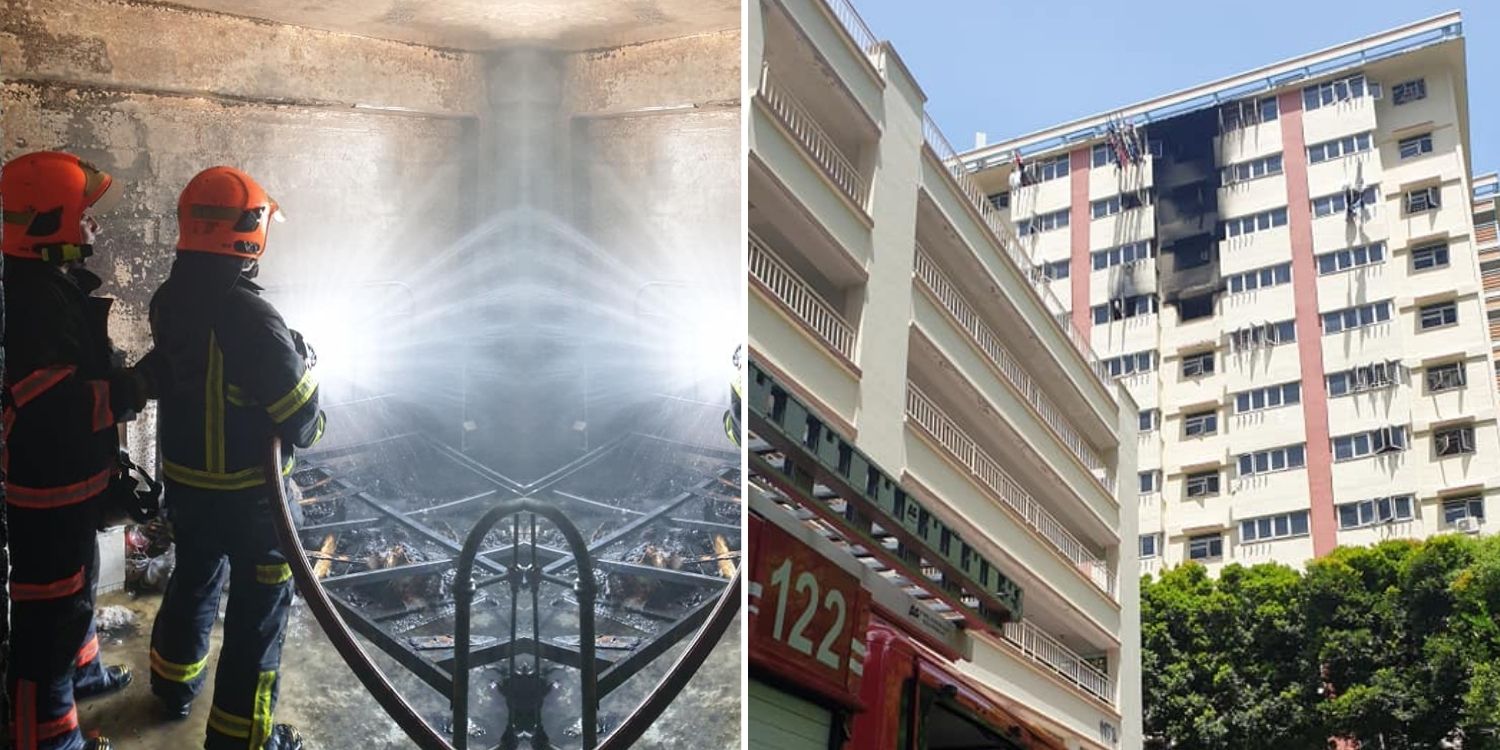 This is the 4th fire to have occurred within a week.

Singapore has recorded sweltering temperatures of late. At the same time, we’ve been seeing a lot of fires happening at housing units too.

Hot on the heels of the Marsiling fire over the weekend is yet another blaze, which consumed the contents of an HDB unit at Block 117 Jalan Bukit Merah on Tuesday (17 May) morning. 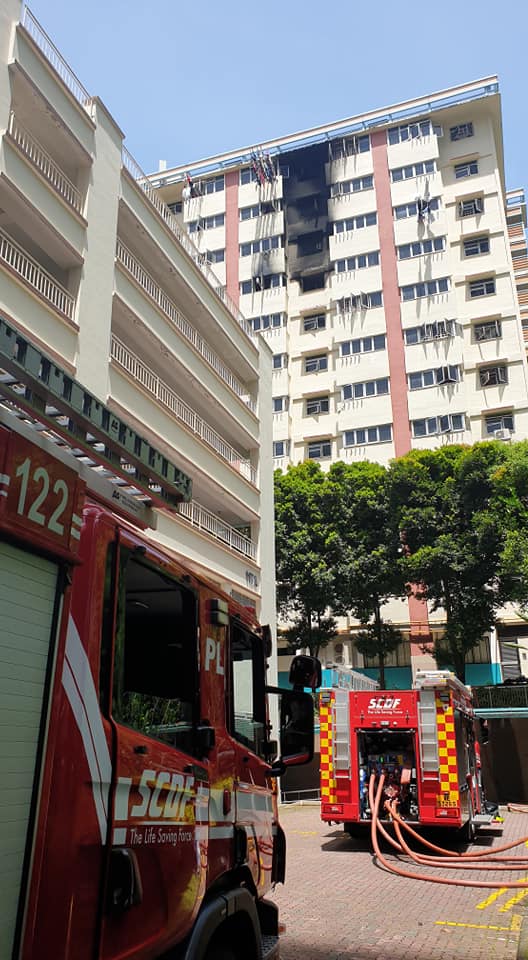 As a result, 35 people from neighbouring units had to evacuate to safety, but no injuries were reported.

Bukit Merah HDB unit caught fire when no one was in

According to the Singapore Civil Defence Force (SCDF), they were alerted to a fire at the location in Bukit Merah at 11.35am.

Firefighters arriving at the scene saw thick black smoke coming out from a 9th-floor unit.

As no one was at home, SCDF personnel wore breathing apparatus sets and conducted force entry to enter.

The fire, which involved the contents of a bedroom, was successfully put out using one water jet. 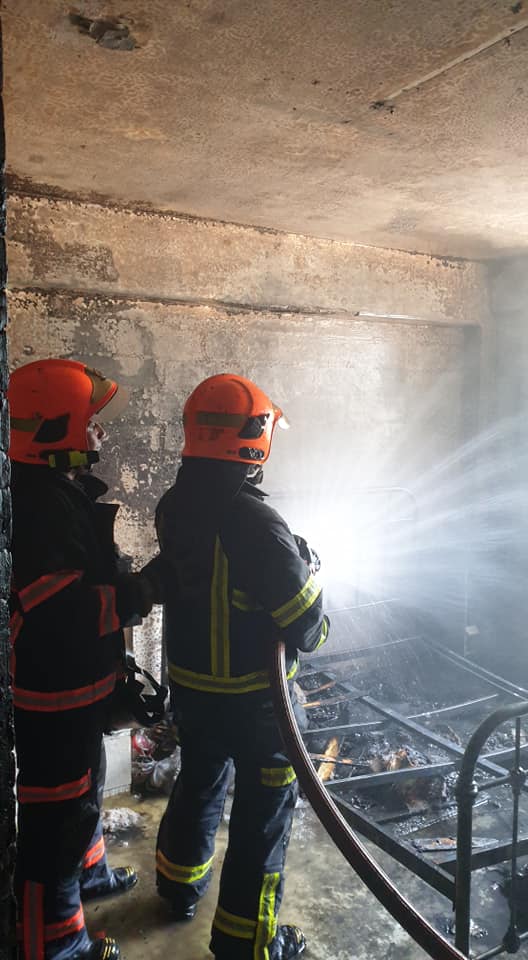 SCDF confirmed that around 35 people were evacuated from neighbouring units due to the blaze. Thankfully, no one was injured.

Preliminary investigations found that the cause of the fire was an electrical origin.

Fourth fire in less than a week

Singapore has seen a spate of fires recently. On Sunday (15 May), at around midnight, flames erupted in a 29th-floor unit in Marsiling, causing three kids to be sent to the hospital.

Fire Breaks Out On 29th Floor Of Marsiling Flat, 3 Children Sent To Hospital

On the day before (14 May), another fire occurred at a Serangoon coffee shop. The fire had consumed the kitchen exhaust ducting, which stretches to the 4th floor.

And more notably, in the early hours of Friday (13 May), a fire broke out in a Bedok North HDB flat. Three people lost their lives, including a three-year-old toddler.

Fires could occur due to various factors. Hence, we must always ensure that everyone at home knows essential fire prevention tips.

This includes turning off all appliances before leaving the house, avoiding overloading electrical outlets, and refraining from storing combustible items in the common corridor.