Fire Breaks Out On 29th Floor Of Marsiling Flat, 3 Children Sent To Hospital 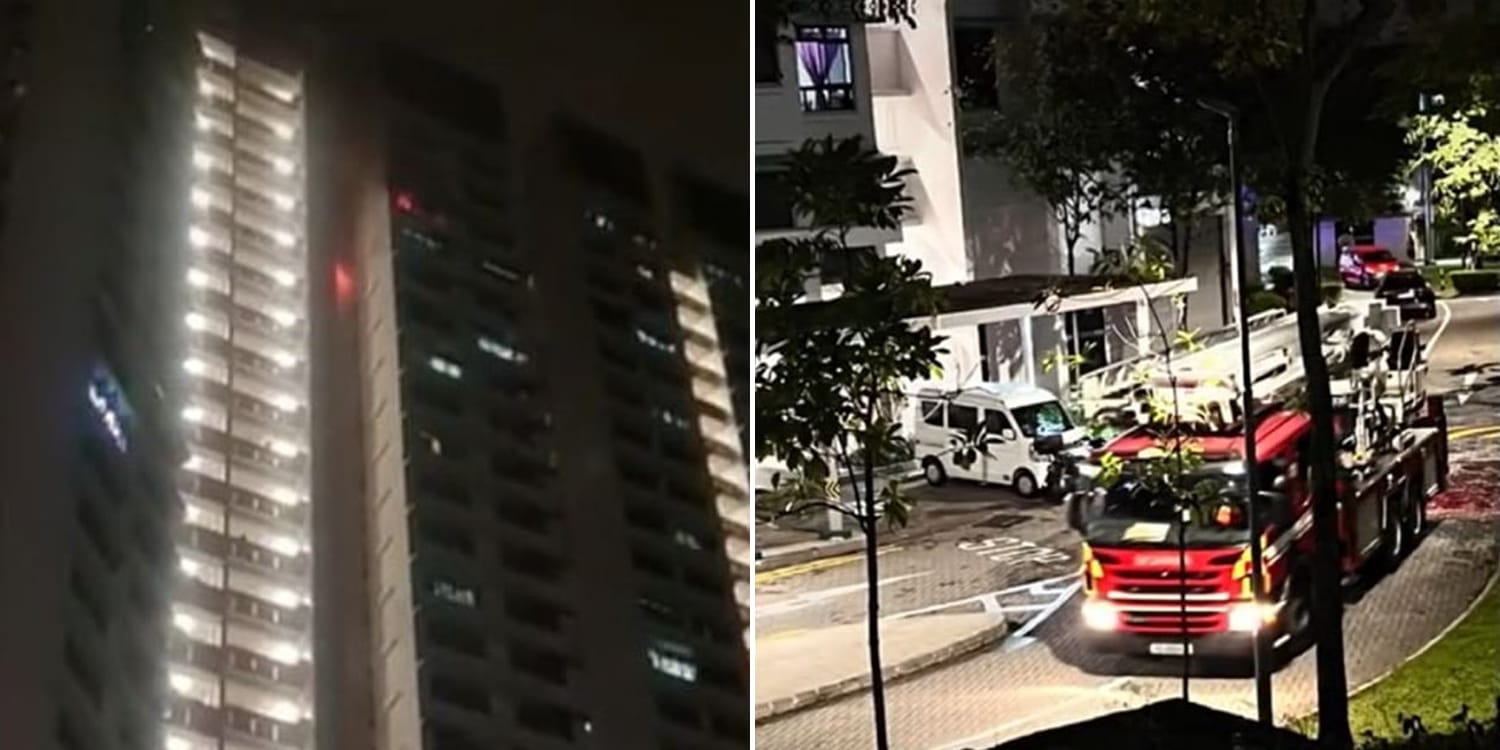 This is the third fire to be reported in the past week or so.

Midnight Fire Breaks Out At Marsiling Flat, Cause Under Investigation

In the last three days, Singaporeans have been shocked by the news of various fires that broke out at Bedok North and Serangoon. Some sad stories about the victims have also emerged in the aftermath.

Unfortunately, another fire occurred on 15 May (Sunday), shortly after midnight, at an HDB flat in Marsiling Road.

After the Singapore Civil Defence Force (SCDF) put out the fire, three children were conveyed to the hospital. The cause of the fire is still being investigated.

SCDF received a call at midnight

The fire had broken out on the 29th floor of 180C Marsiling Road at about midnight.

When SCDF arrived on the scene, they extinguished the fire with a water jet.

They were reported to have been alone in the flat when the fire started.

When the fire broke out, police officers knocked on the residents’ doors and asked them to evacuate. The residents gathered at the void deck and stayed there for about an hour before being allowed to go home.

Two town council officers visited the unit after the fire had been put out, but the extent of damage was not immediately clear as the police had not given clearance to enter the unit, said ST.

The affected family was allowed to stay at a temporary unit on Sunday afternoon.

A Facebook post on Singapore Incidents showed how the fire looked from the outside, high up on the 29th floor.

The Facebook video also showed the fire blazing inside the unit.

TikTok user @eddietan9020 posted two videos of the Marsiling fire — one video showed the fire from the building facade, while the other showed fire engines parked at the block. 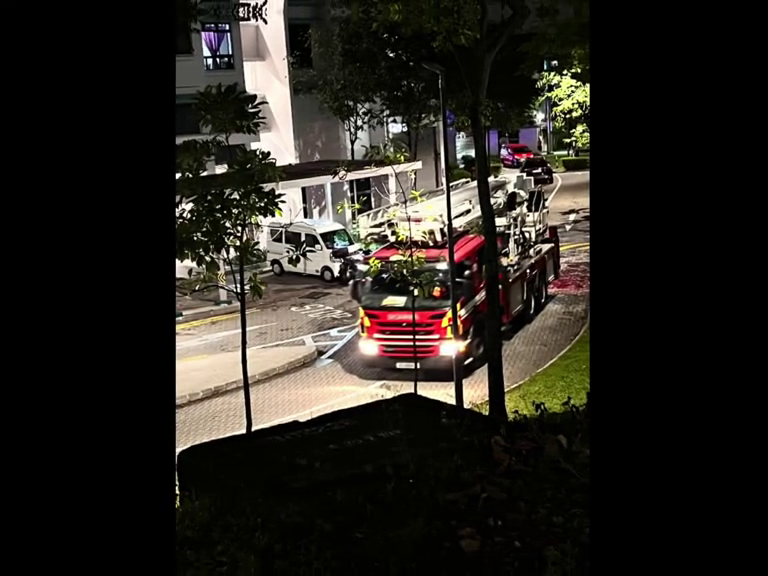 Recent spate of fires is worrying

The fact that this is the third fire in the past week or so is certainly cause for concern.

Perhaps the blistering heat these days has something to do with it, but at any rate, we should all do our part to be alert and look out for others. Leaving common spaces free of clutter also goes a long way in fire prevention.

We hope the cause of the fire is uncovered soon so that appropriate measures can be taken in future.