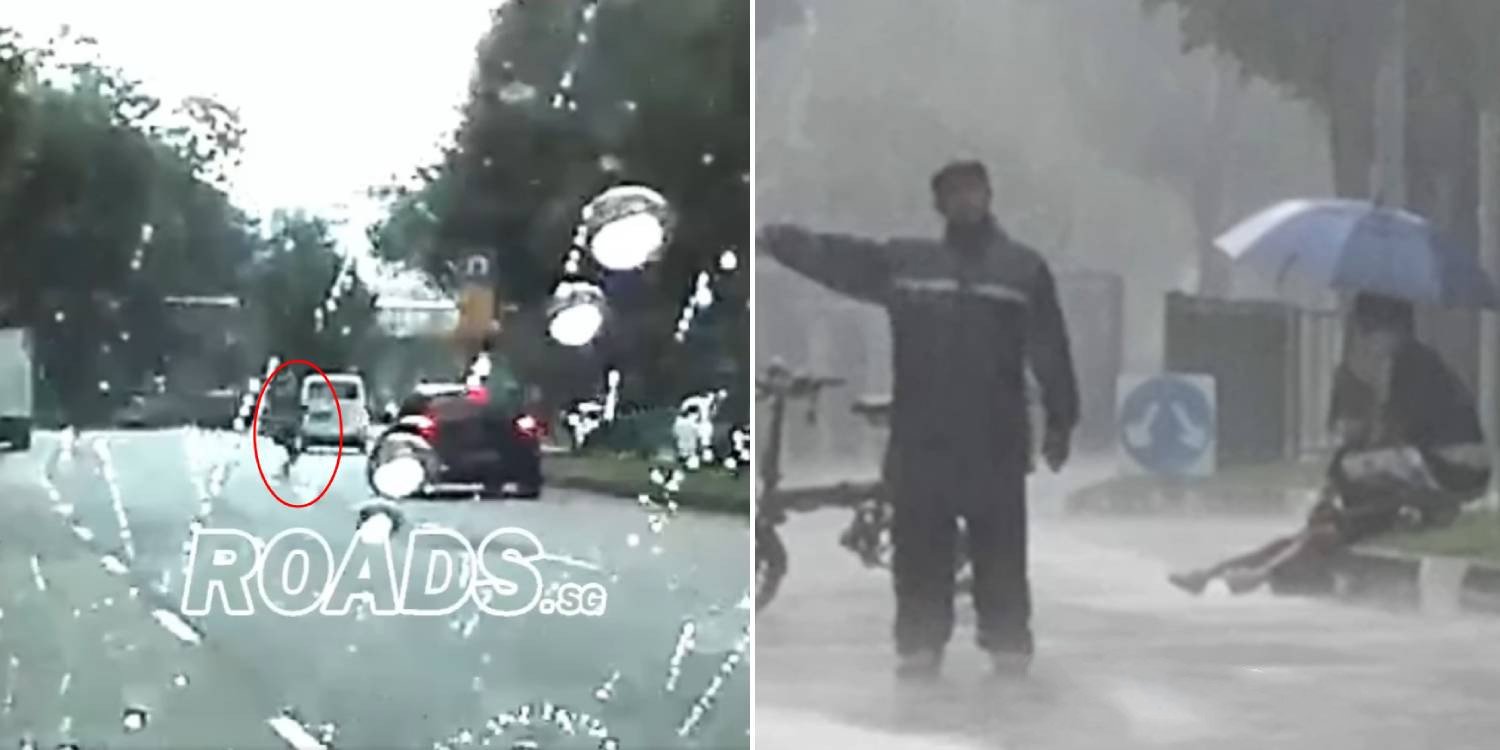 Boy Gets Hit By Car In Woodlands While Jaywalking

Many of us are guilty of jaywalking for the sake of convenience — or even to save us an extra few minutes.

However, this comes with the risk of getting knocked down by oncoming vehicles if one is not careful.

In fact, according to Singapore’s law, the act of jaywalking is considered to be a crime. Pedestrians are liable to be fined up to $50 if caught flouting the rules.

On Tuesday (27 Apr), a schoolboy got hit by a car while dashing across a road at Woodlands Avenue 5.

Thankfully, a couple of delivery riders stopped to render assistance immediately despite the pouring rain.

Boy caught on dashcam jaywalking at Woodlands & gets hit by car

According to a post by ROADS.sg on Tuesday (27 Apr), a schoolboy was caught on a car’s dashcam jaywalking at Woodlands Avenue 5.

He was subsequently knocked down by a black BMW on the right lane while dashing across the road.

ROADS.sg said a couple of delivery drivers stopped to help the injured boy. 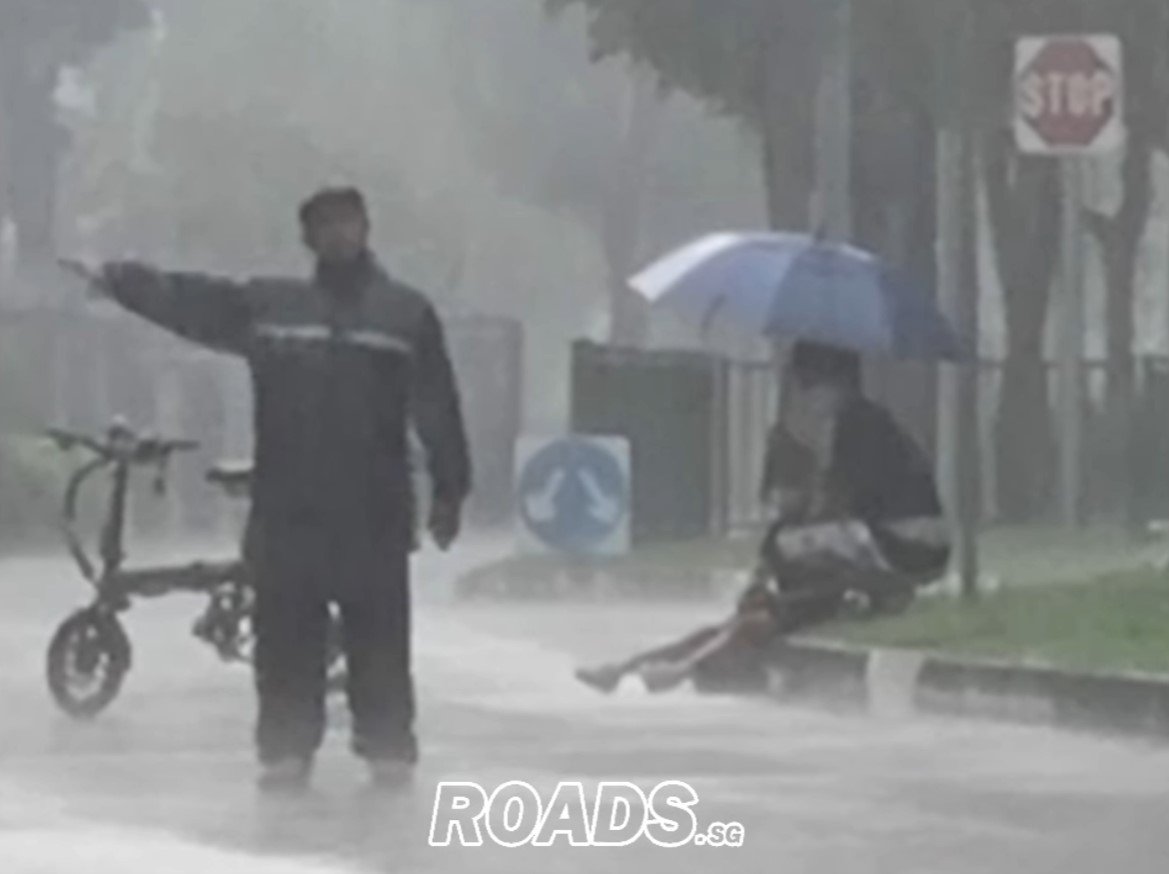 In addition, they stood in the pouring rain to guide traffic away from the accident while waiting for law enforcement and the ambulance to arrive.

A motorist who happened to pass by the site took a picture of the delivery riders attending to the boy.

Thankfully, the BMW managed to stop the car in the nick of time.

A friendly PSA to avoid jaywalking

As tempting as jaywalking may be, it’s better to err on the side of caution by using pedestrian crossings instead.

Let this be a reminder that it’s not always worth taking the risk to jaywalk just to save a little bit of extra time.

While we do not know if the boy and the driver sustained extensive injuries, we wish them both a speedy recovery.

Above all else, kudos to the delivery riders who offered a helping hand without hesitation.