On Friday (7 Feb) morning at 4.49am Singapore time, The Guardian reported the 3rd person in Britain to test positive for the novel coronavirus had travelled to Singapore recently.

He was first diagnosed in Brighton – a city around 75km south of London – and was later taken to the British capital.

He’s the third confirmed case in the United Kingdom (UK), and the first British national to be tested positive for the coronavirus.

British man tested positive for coronavirus after returning from Singapore

The middle-aged man was the first British national to test positive for the coronavirus, and is Britain’s 3rd confirmed case, according to The Guardian on Friday (7 Feb).

He was diagnosed in Brighton, then transferred to a specialist unit for infectious diseases in London, at St Thomas’ hospital. 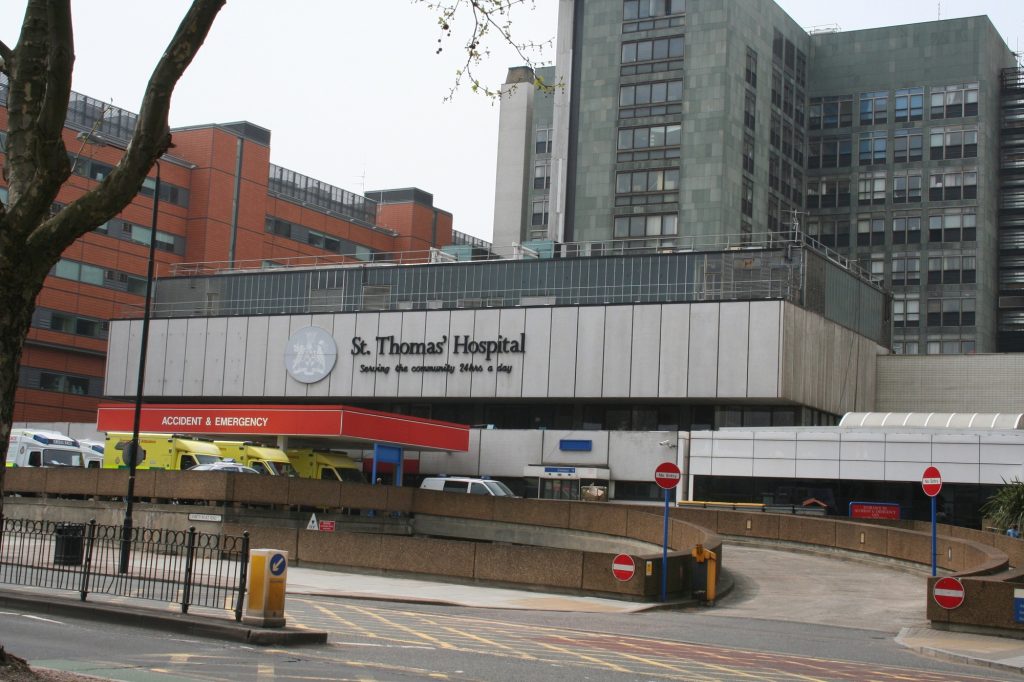 Previously, Britain’s National Health Service (NHS) advisory covered only mainland China. They were to stay at home and call NHS if they felt unwell within 14 days of returning from mainland China, reported Channel NewsAsia (CNA). 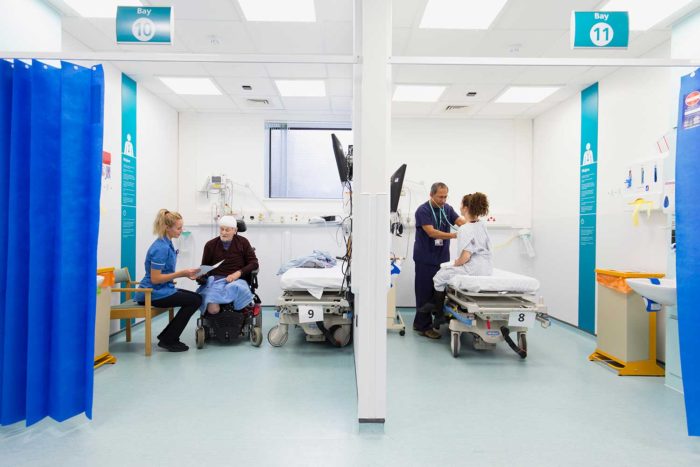 The Department of Health advised that they should call NHS “even if symptoms are mild”.

After it was confirmed that the man had returned to the United Kingdom (UK) from outside of mainland China, the advisory was extended to more Asian countries, including Singapore.

According to British news outlet BBC, the list is being kept under review.

According to The Guardian, the UK’s “robust infection control measures” to tackle the coronavirus so far have been fruitful.

England’s Chief Medical Officer told BBC that the NHS is “well prepared” for a situation like this. He also mentioned that they are “working quickly” to identify others the patient may have had contact with. The UK government has previously evacuated nearly 100 British nationals from Wuhan. They are currently being quarantined at Arrowe Park Hospital, reports BBC.

The final flight to evacuate British nationals from Wuhan is scheduled to depart on Sunday.

UK remains vigilant as they prepare to battle the coronavirus

Extending their travel advisories and evacuating more Britons are just some of the ways that the UK government is handling the situation.

With the World Health Organisation recently declaring the coronavirus a global health emergency, it’s understandable that the UK would take more precautions.

We hope their methods are successful, and that they manage to contain the spreading coronavirus in their country.