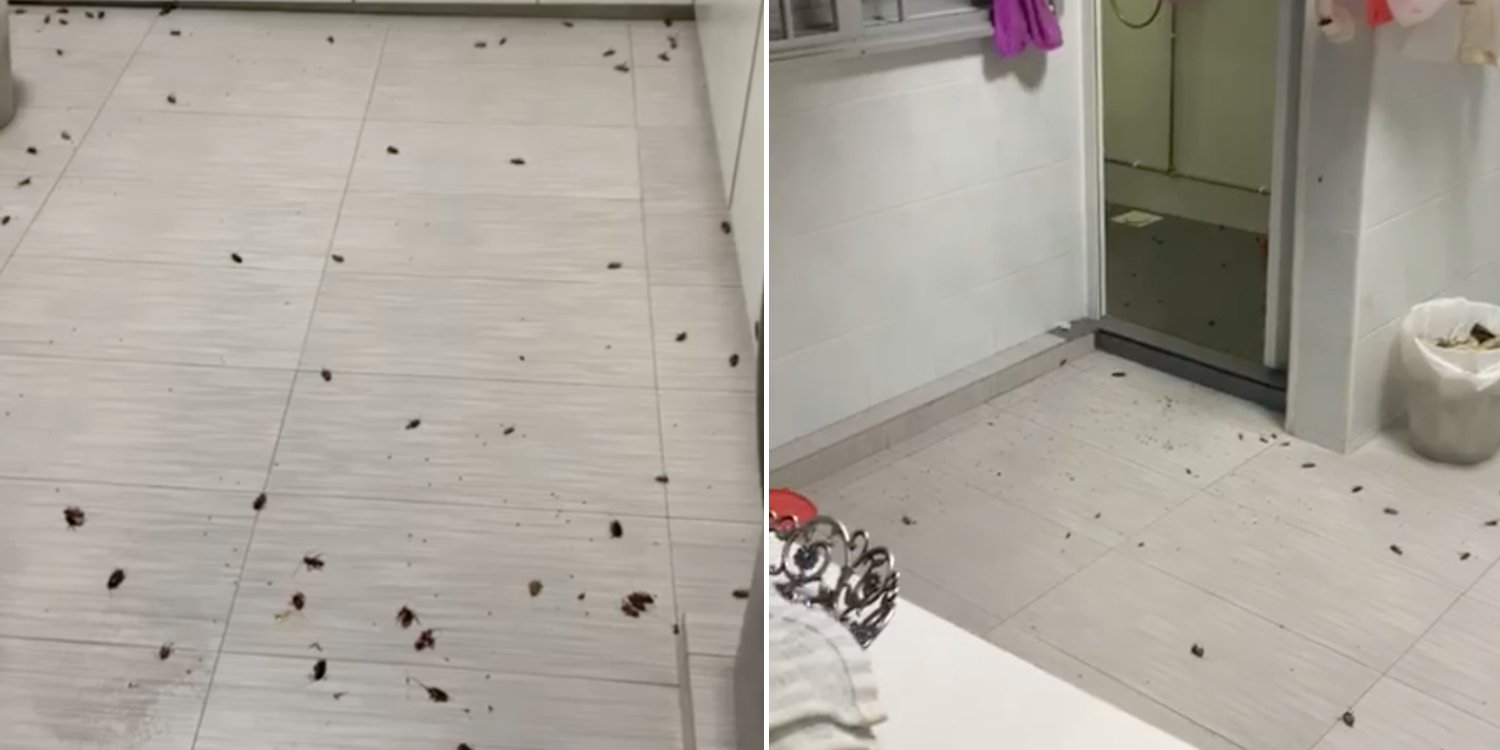 When we see a cockroach scurrying across the floor at home, we’d panic and rush to get rid of it.

But image coming home one night and finding your kitchen infested with dozens of cockroaches.

That’s the horror one resident at Bukit Batok had faced recently. She saw about 300 cockroaches – dead and alive – scattered all over her flat after fumigation. 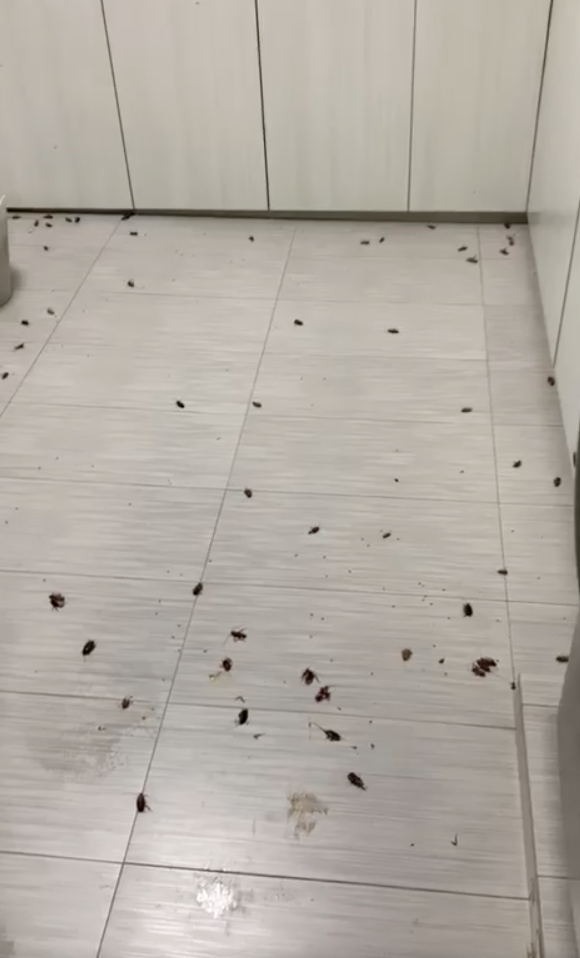 She sent a video to Singapore Democratic Party’s (SDP) Chee Soon Juan, who uploaded it on Thurs (11 Nov).

Jurong-Clementi Town Council (JRTC) has since responded that residents were earlier advised to seal their rubbish chutes to prevent this situation.

On Thurs (11 Nov), Dr Chee – who was SDP’s candidate for Bukit Batok SMC in GE2020 – uploaded a shocking video sent to him by a resident living at Block 203 Bukit Batok Street 21.

During the 6-second clip, numerous dead cockroaches were seen all over the kitchen floor and toilet. 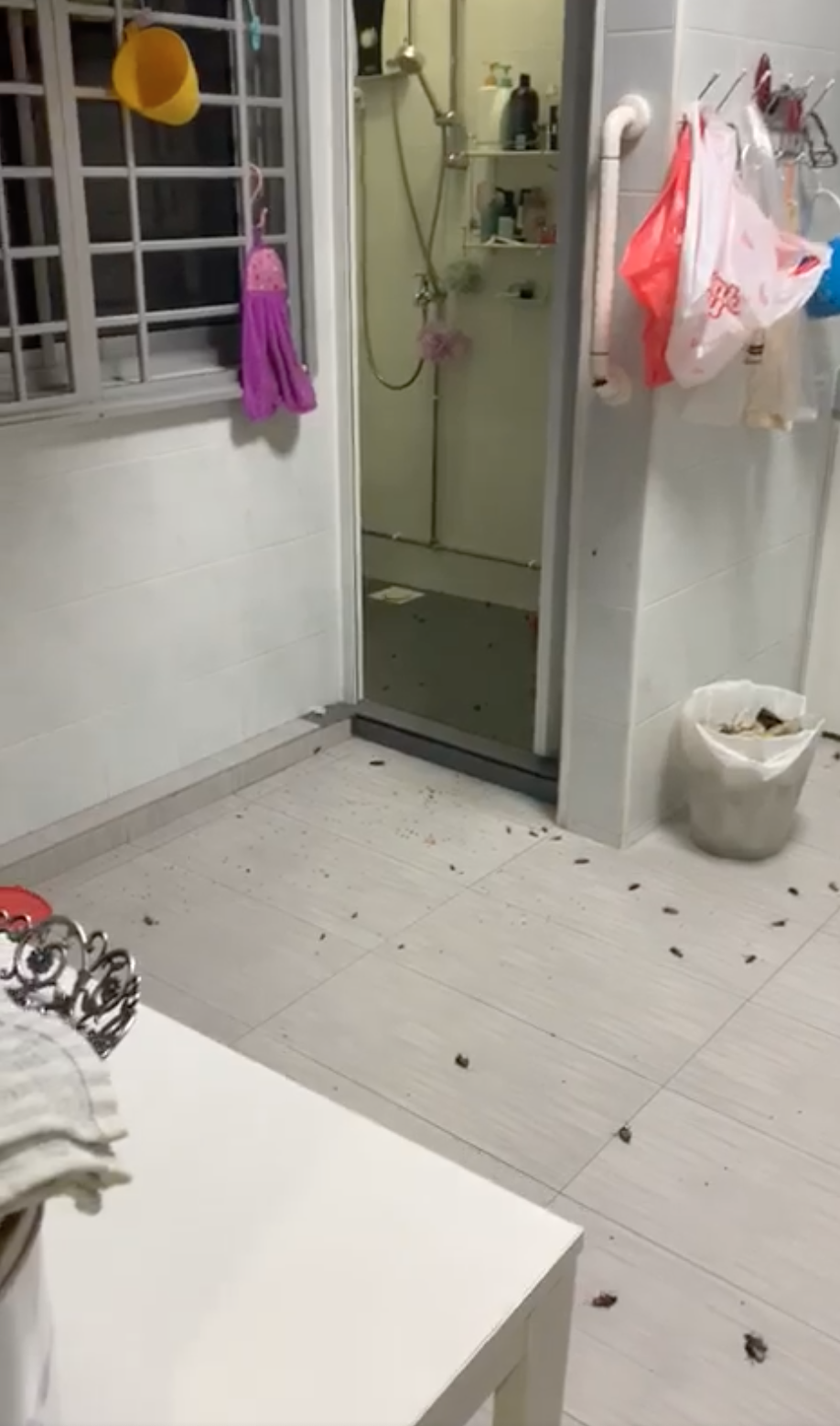 Some were crawling on kitchen cabinets and across the floor. She claims the cause of it was a fumigation done at her block the week before, which led to pests spilling out of her rubbish chute.

Dr Chee then asked JRTC to explain how rubbish chutes are maintained and pest control is handled at HDB blocks.

Town council had notified residents to seal up rubbish chutes

2 days later, JRTC responded on Facebook, saying notices were put up at the affected block on 22 Oct, notifying them of a fumigation that will be conducted on 4 Nov. 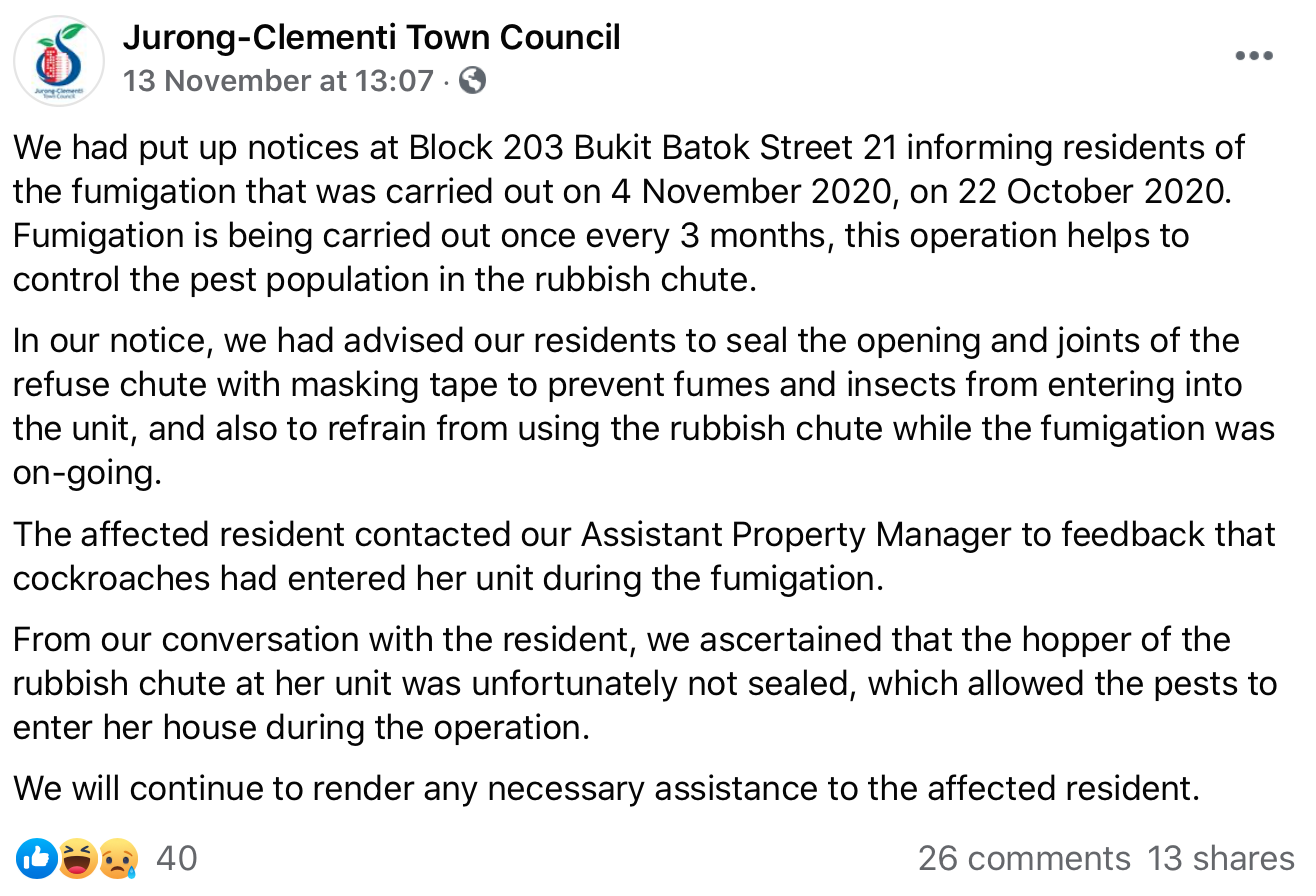 In the notice, the JRTC claims that residents were urged to seal the opening and sides of their refuse chute with masking tape.

This would prevent fumes and insects from infiltrating into the flat.

JRTC further states that the resident contacted their Assistant Property Manager to report the pest infestation.

Upon speaking with her, the town council says that she did not seal the hopper of the chute which led to the infestation. 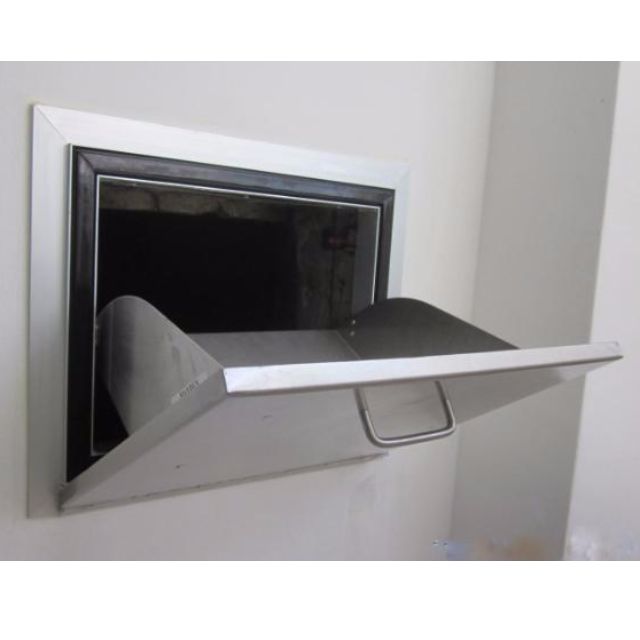 They also said they will continue to help the affected resident when necessary.

Hope the pesky predicament has been resolved

Even for the bravest of us, being overwhelmed by a sight of hundreds of cockroaches can churn our stomachs.

We hope the infestation at her flat has been resolved since the complaint was lodged.

During a fumigation, it would be advisable to seal the rubbish chutes in a secured manner to prevent unwanted ‘visitors’ from seeking refuge in your home.