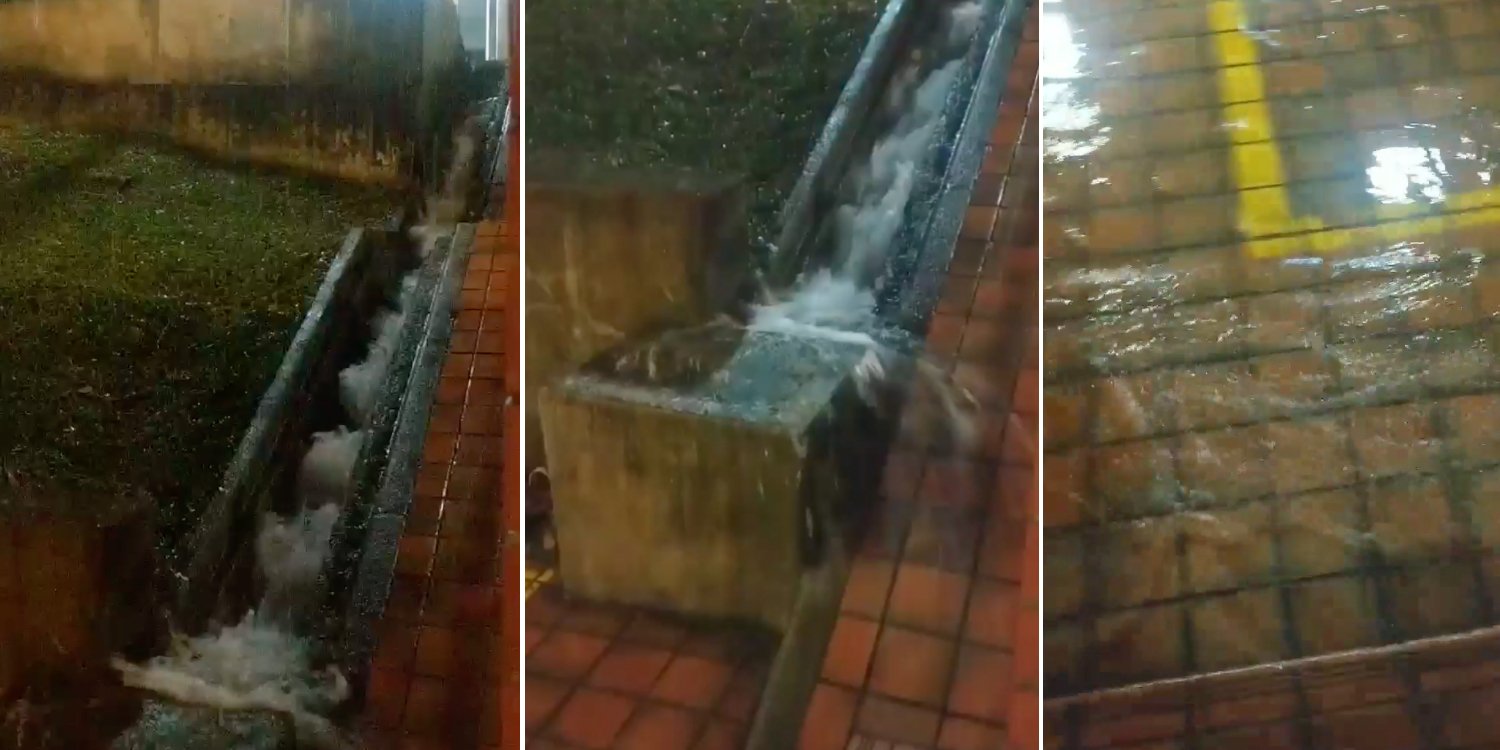 Someone could get hurt.

Torrential rains and flash floods have been taking over Singapore of late. As the weather gets more unpredictable, scorching temperatures and occasional showers may affect the living environment affected too.

Rainwater gushing out of a Bukit Batok drain and spilling over to the pavement is an example of that. After receiving footage of the incident from a resident, Dr Chee Soon Juan wrote to Jurong-Clementi Town Council (JRTC) to request that they address the problem.

In a Facebook video uploaded by Dr Chee, the Singapore Democratic Party’s GE2020 candidate who contested in Bukit Batok SMC, on Fri (6 Nov), rainwater appears to be gushing down a pipe into a drainage system below.

The clip was apparently recorded at Blk 122, Bukit Batok Central.

The water doesn’t seem to flow in a steady stream, but spills out onto the pavement as well as the stairs nearby. 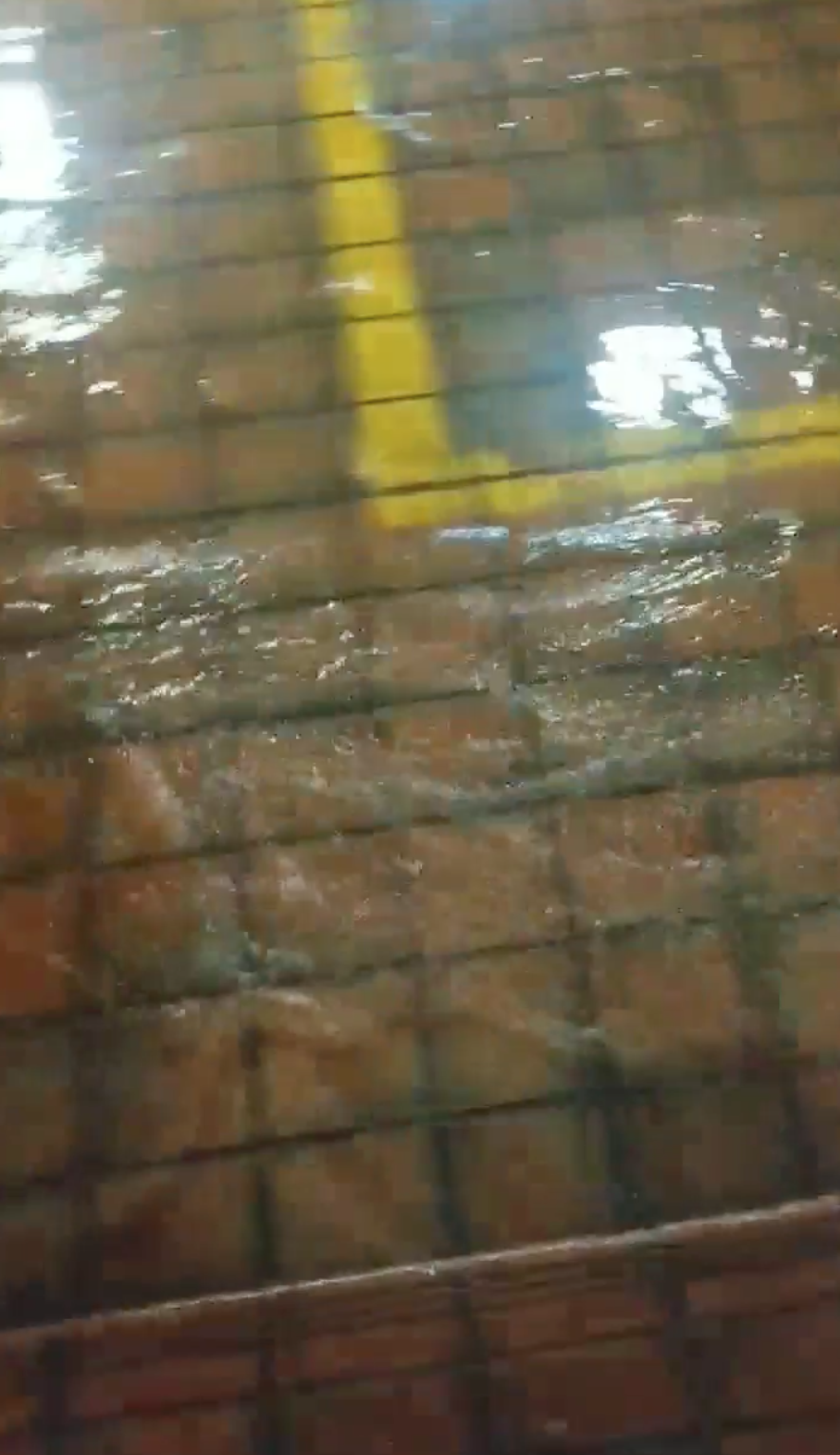 The amount was rather significant that a shallow pool formed at the bottom of the steps.

In response, Dr Chee said that he has gotten in touch with the JRTC to look into this issue and take prompt action. 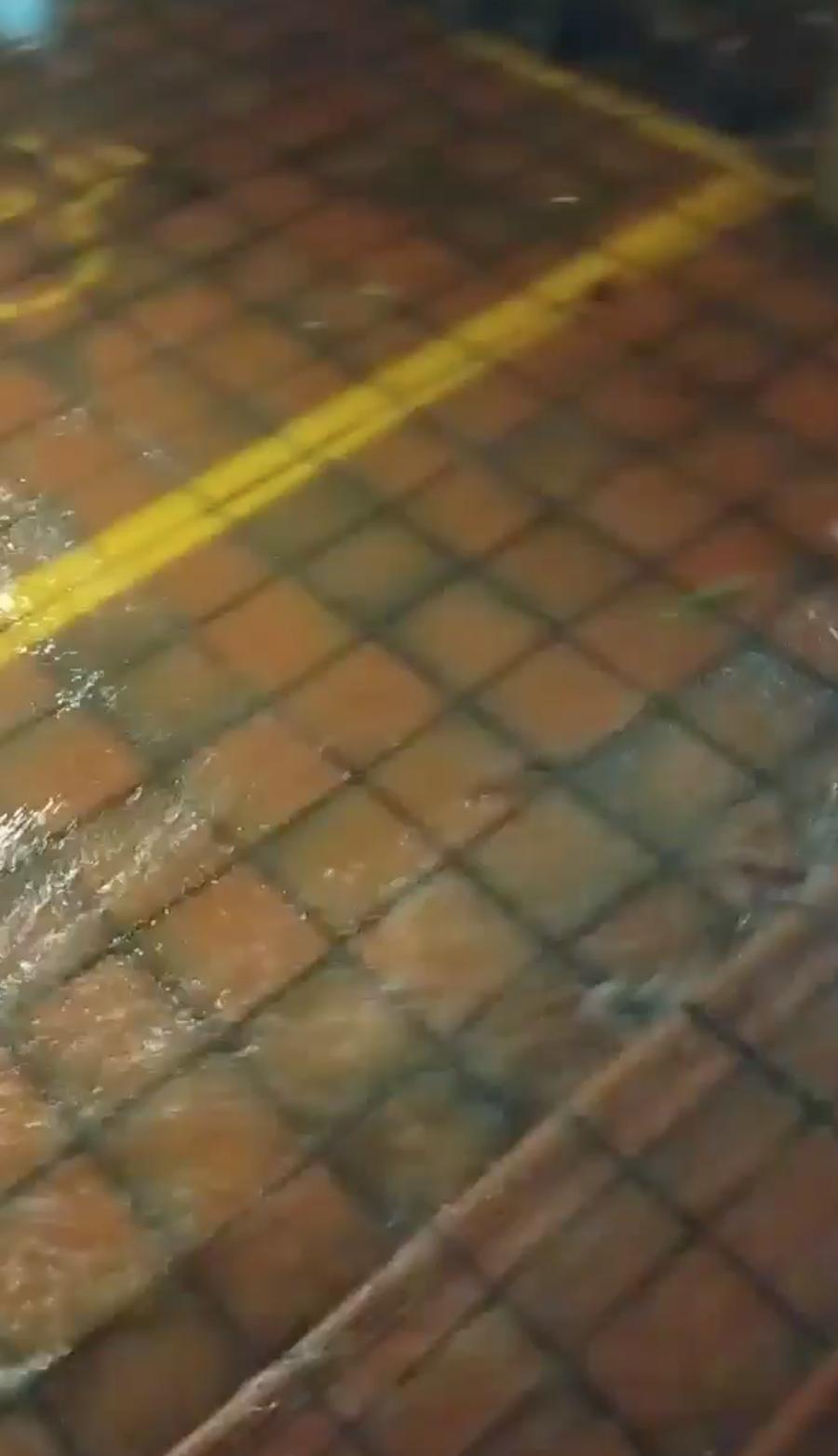 He stresses that with the year-end monsoon season, more rainfall can be expected and slippery pavements at housing estates may cause someone to get hurt.

This indeed seems like a risky situation for residents. With gushing rainwater overflowing like this, an elderly or pregnant person could easily fall and get hurt.

MS News has reached out to JRTC to ask if they are aware of this situation and looking into fixing the drainage problem. We’ll update once we have more information.

For now, we hope all residents at this estate will be careful, especially after a rainy day.