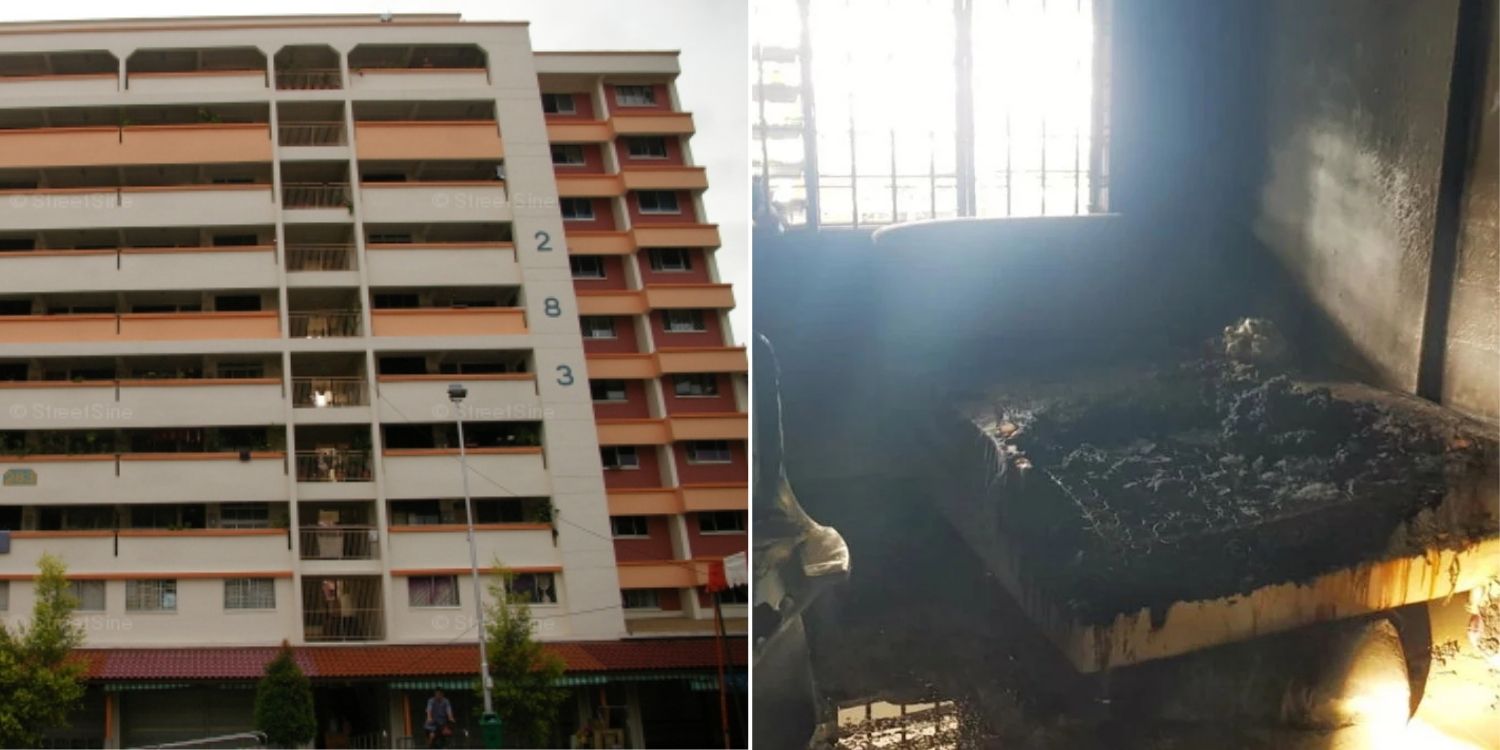 Many of us have been taught to render help to people in need, including our neighbours. On 10 Jun, a Bukit Batok resident risked his life to save a neighbour who had fainted inside his flat that was on fire. 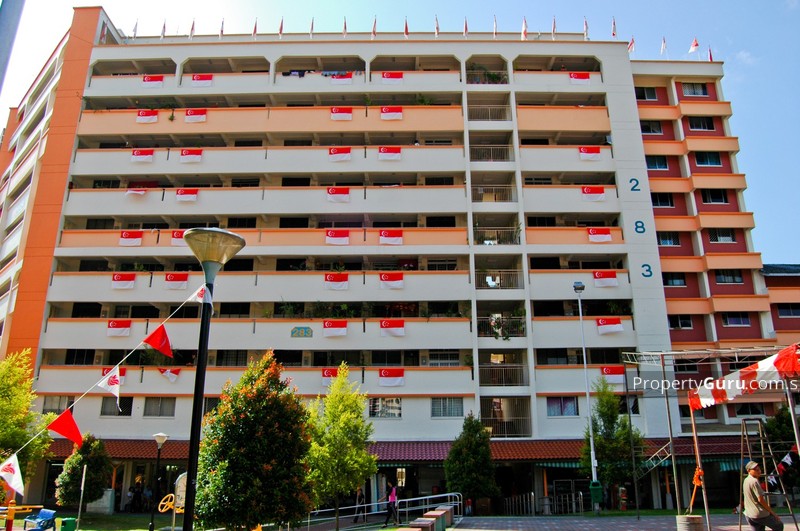 When interviewed, the 32-year-old man insisted that it was the right thing to do at the time.

According to Lianhe Zaobao, 32-year-old Mr Nasiruddin and his wife spotted thick smoke billowing from their neighbour’s flat on Thursday (10 Jun) morning.

When they went over to have a look, they reportedly found a man lying on the ground in the flat.

The couple tried knocking on the window and door to wake the man up but to no avail. They even tried to forcibly remove the windows grilles, but the surface was too hot to touch.

After a while, the flat’s owner returned from her shopping trip and opened the front door.

Determined to save the man trapped inside, Mr Nasiruddin reportedly covered his nose and mouth with a wet cloth before dragging the tenant out.

Despite being pulled out of the smoke-engulfed apartment, the man remained in a daze when the 32-year-old tried waking him up, reported The New Paper (TNP).

Pictures shared by MP Rahayu Mahzam shows the tenant’s room in a charred state, with most of the furniture burned. 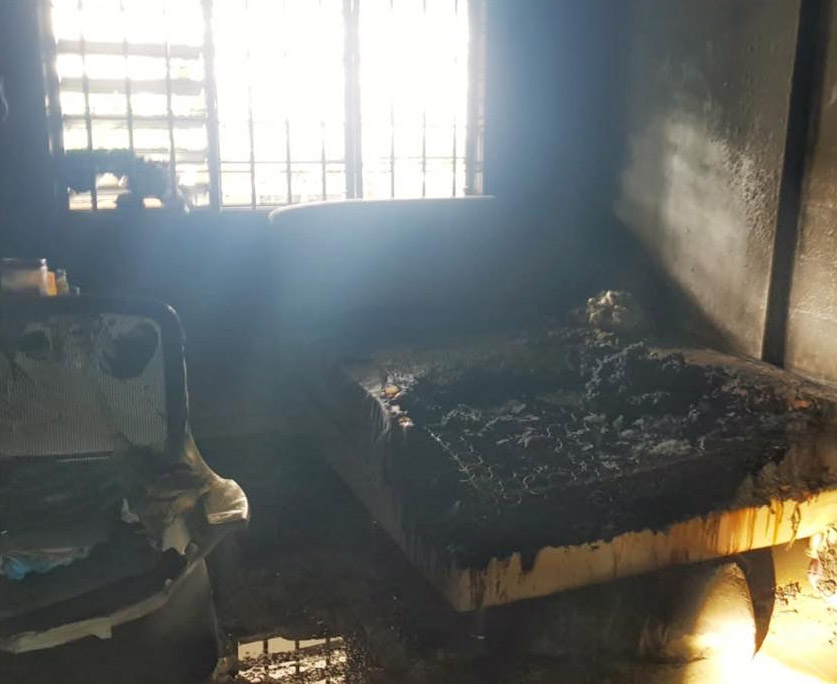 Man claims it’s the right thing to do

Speaking to TNP, Mr Nasiruddin explained that though there were safety concerns, rescuing the man was the right thing to do.

His wife, Ms Fadilah, also told Lianhe Zaobao that she was proud of her husband’s actions.

Currently a security officer, the 32-year-old was reportedly trained in firefighting and administering first-aid, which helped him stay calm and collected during the incident.

2 individuals sent to hospital after fire

In response to TNP, SCDF confirmed that they were alerted to a fire at Block 283 Bukit Batok East Ave 3 at around 9.25am on Thursday (10 Jun).

Members of the public had reportedly extinguished the 7th-floor fire prior to SCDF officers’ arrival.

Both Mr Nasiruddin and the trapped tenant were conveyed to nearby hospitals afterwards. 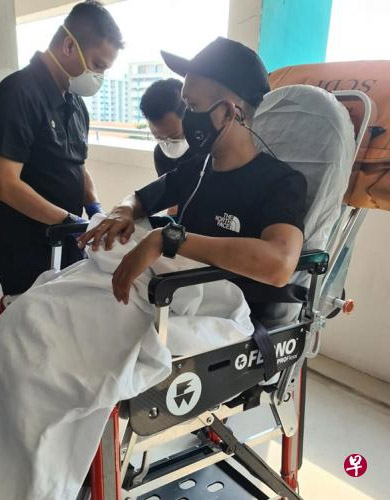 Kudos to Mr Nasiruddin for helping his neighbour

Neighbours are often the first ones who can help us whenever we’re experiencing problems or emergencies at home.

In this case, we’re heartened that Mr Nasiruddin went out of his way and even risked his life to rescue his trapped neighbour.

We hope both individuals did not suffer any serious injuries and will recover swiftly.

Featured image adapted from SRX and Rahayu Mahzam on Facebook.