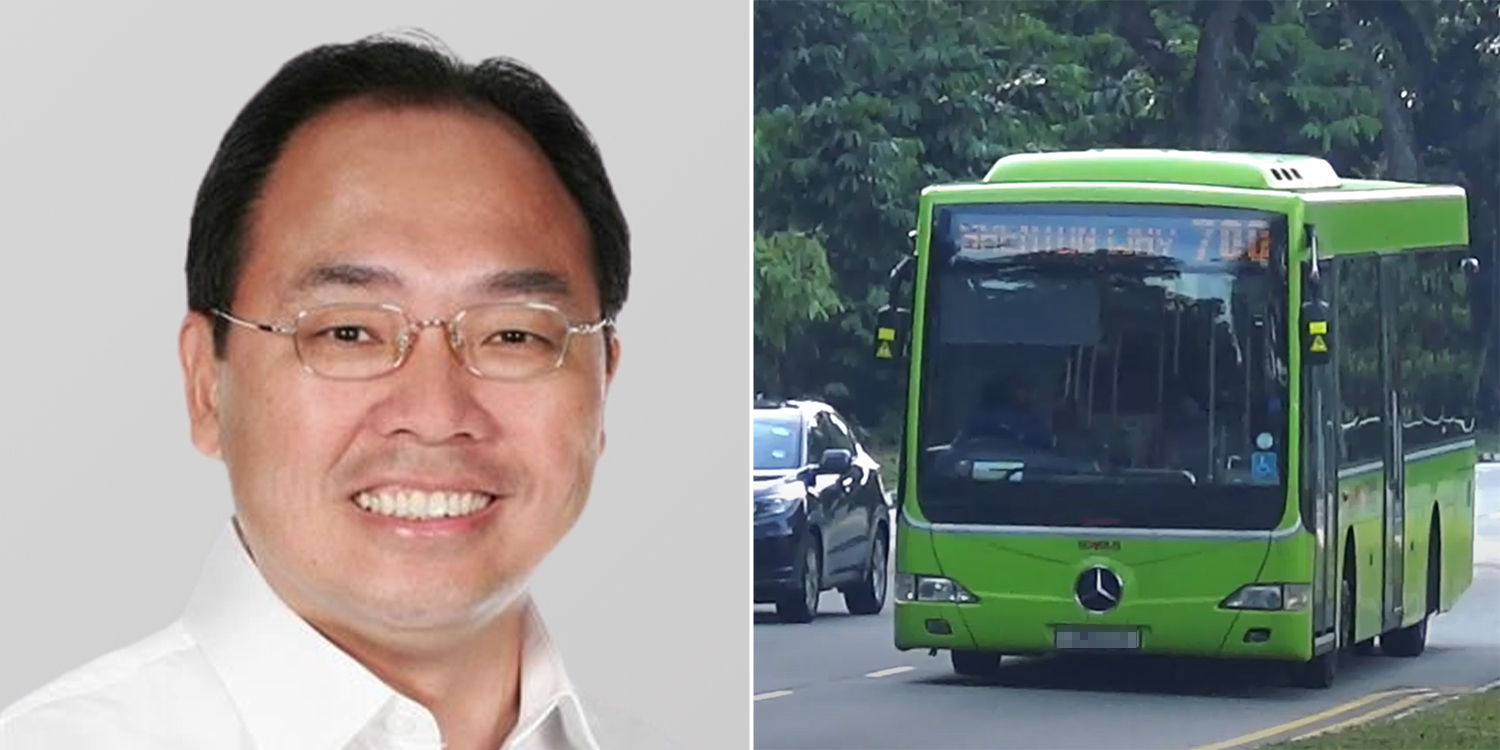 The recent decision to make drastic changes to some Bukit Panjang bus routes — in some cases removing them entirely — hasn’t gone down well with some residents.

As such, Senior Minister of State Chee Hong Tat along with grassroots advisers Liang Eng Hwa and Edward Chia will meet people from the LTA to discuss the matter. 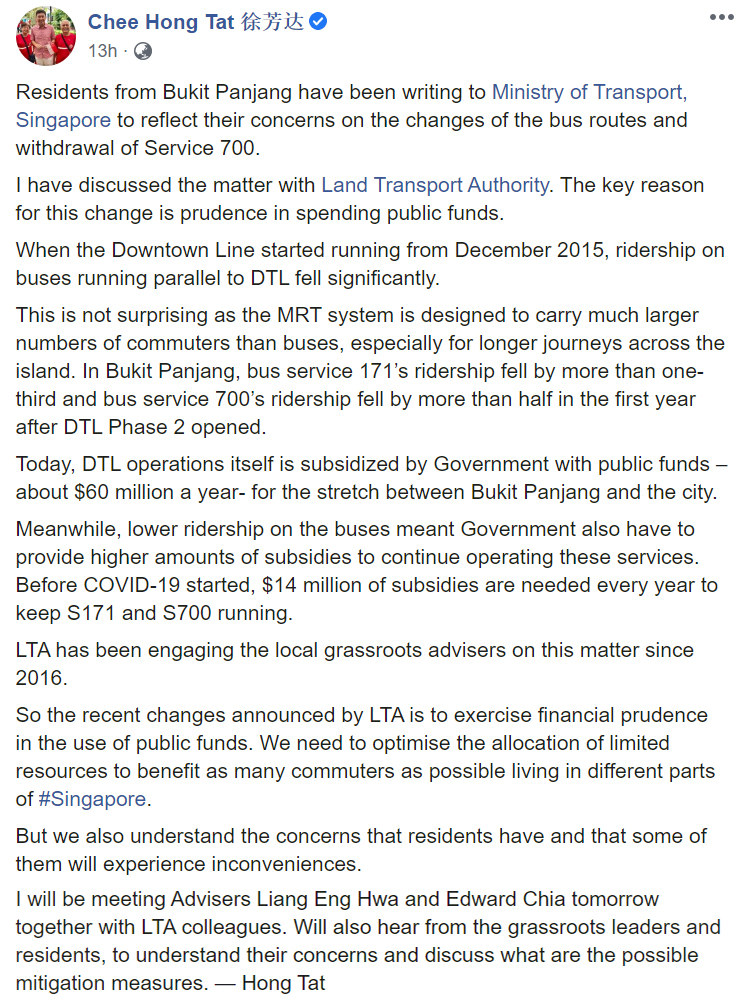 When the Downtown Line opened, bus services like 171 and 700 had ridership fall significantly. 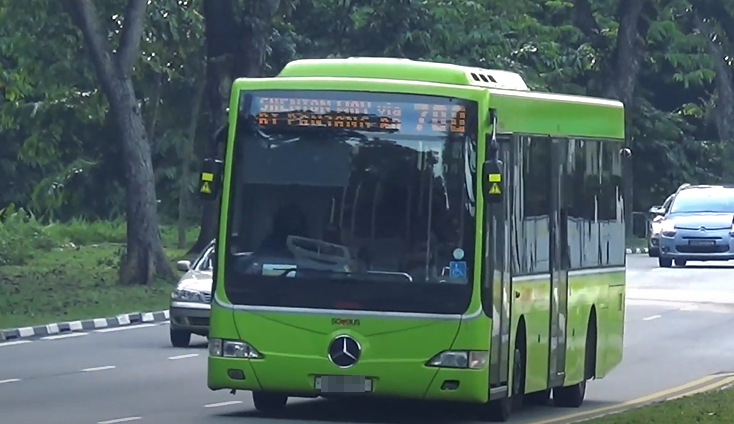 According to LTA and Mr Chee, they needed a combined $14 million in subsidies a year to keep both services running prior to the Covid-19 outbreak.

LTA Spends $5M/Year Of Public Funds On Bus 700 In Bukit Panjang, Says Its Cancellation Is Prudent

The Downtown Line is also not profit-making, and the Government gives $60 million a year in subsidies for the stretch between Bukit Panjang and the city area.

As such, the changes were meant to ease financial burdens and perhaps the public funds saved can be used for commuters in other parts of Singapore

Regardless, there are concerns by residents over the changes, as this could have a spillover effect on not only other bus services like 190, but also increase traveling time.

As such, Mr Chee, Mr Liang and Mr Chia will meet with LTA to discuss concerns and find solutions to the current issues.

Clearly, some residents would prefer that the services remain as-is. However, this may not be possible.

According to a Facebook post, Prof Tambyah also reached out to LTA and SMRT to arrange for a meeting to discuss the issues with residents.

At the moment, he is waiting for a reply from them. 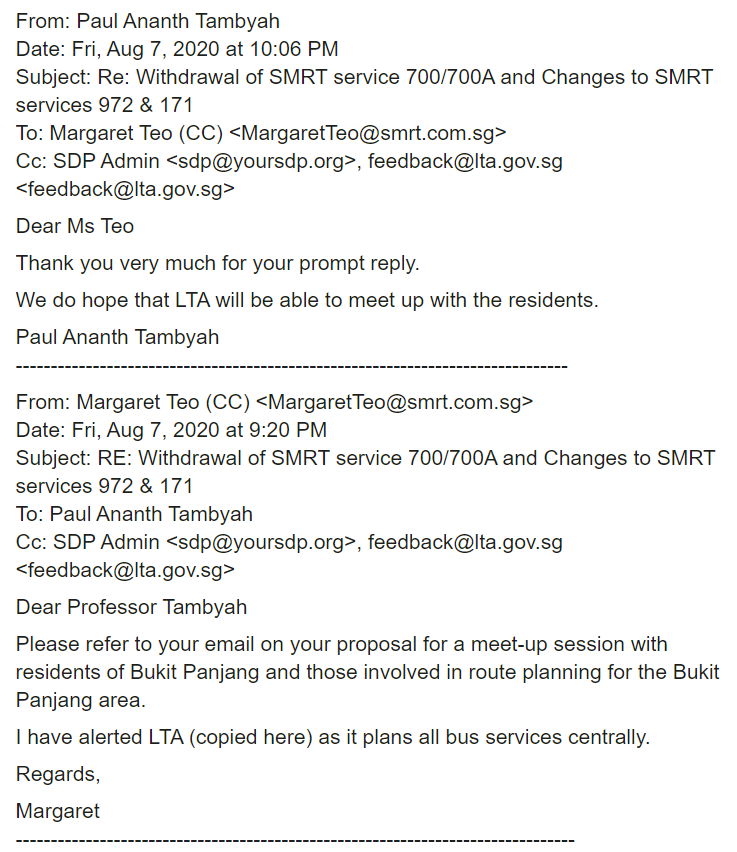 Hopefully solution can be reached

Regardless of which meetings with LTA take place, it’s important that residents’ concerns are heard.

The DTL is not as accessible for everyone due to the need to transfer buses or take the LRT to get to the MRT station. For some, bus services into the city is the quickest solution.

While it’s inevitable that not everyone can get a direct bus route, there’ll still be an impact on many people.

Hopefully a solution can be found that satisfies everyone.