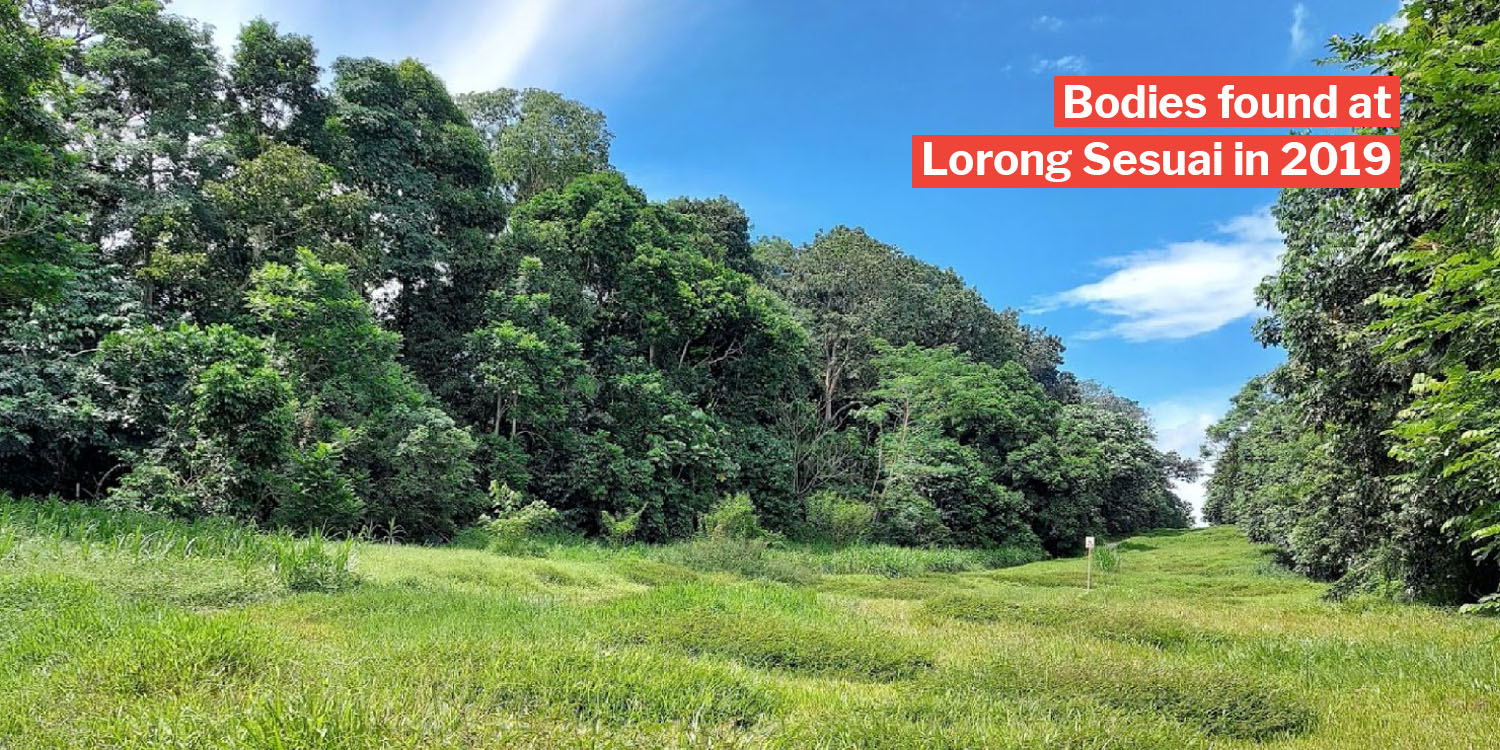 Suffering from mental illnesses can be a very challenging ordeal.

When you have to take care of a loved one who has similar issues, the stress and burden can overwhelm even the strongest person.

After a coroner’s report on a tragic double deaths case that occurred in Bukit Timah last Nov, it was found that the Japanese mum was severely depressed.

She had taken her mentally-ill son’s life out due to stress, before taking her own life.

A report by State Coroner Kamala Ponnampalam was released on Monday (19 Oct).

He found that the Japanese mother Nami Ogata, 41, was suffering from major depressive disorder at the time of her death, according to Yahoo Singapore.

Nami had told doctors that the stress from working and taking care of her 2 sons – one of whom had autism and attention deficit hyperactivity disorder – was overwhelming.

Due to these stressors, Nami strangled her son in the early hours of 14 Nov 2019, before stabbing herself to death near Bukit Timah Nature Reserve at Lorong Sesuai. 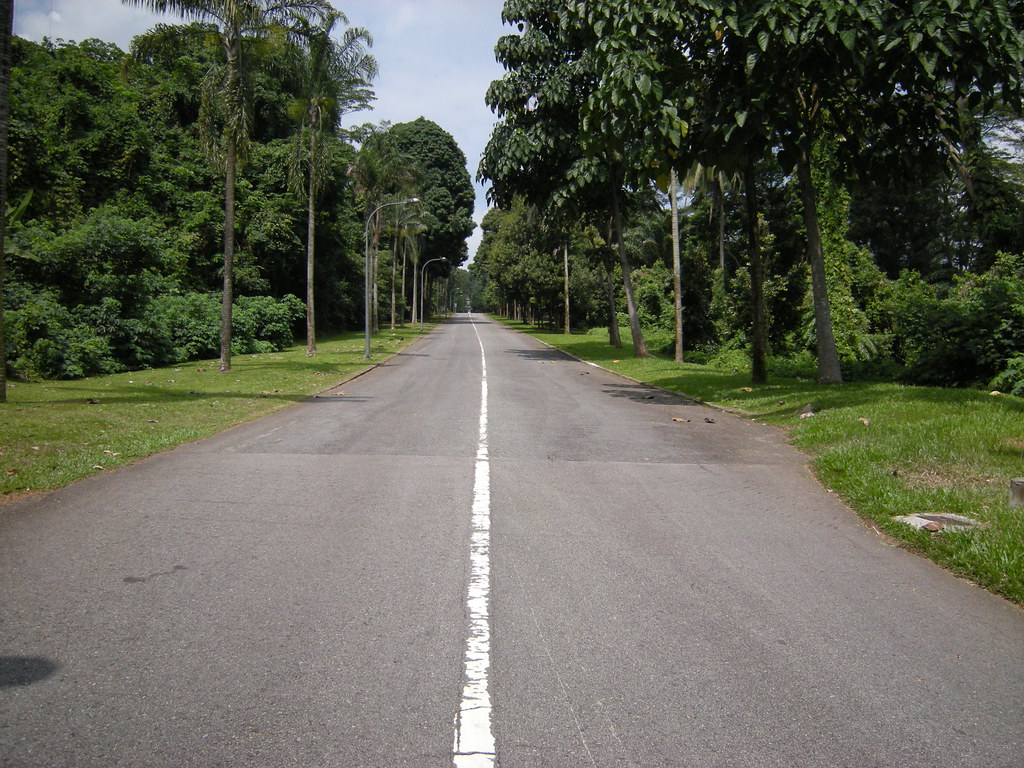 The state coroner deduced that Nami’s death was a “deliberate act of suicide”, while her son’s death was “an unlawful killing at the hands of his mother”.

TODAY Online reports that Nami had left behind 2 suicide notes before taking her life — one for her husband and the other for her brother in Japan.

In the note to her husband, Nami described how her illness was unbearable. She was also terrified that her sons will be left without care should she become incapacitated due to her depression.

Nami then left instructions for her husband on caring for their younger son, and apologised for taking the elder son’s life.

The report noted that Nami’s suicide notes “expressed a clear intent” to take her son’s life and her own.

After penning her thoughts, she proceeded to act on them.

3 days before the tragedy, Nami had visited a psychiatrist at Singapore General Hospital where she shared that she had been feeling depressed throughout 2019.

She also said that she suffered from insomnia and low mood, according to The Straits Times. 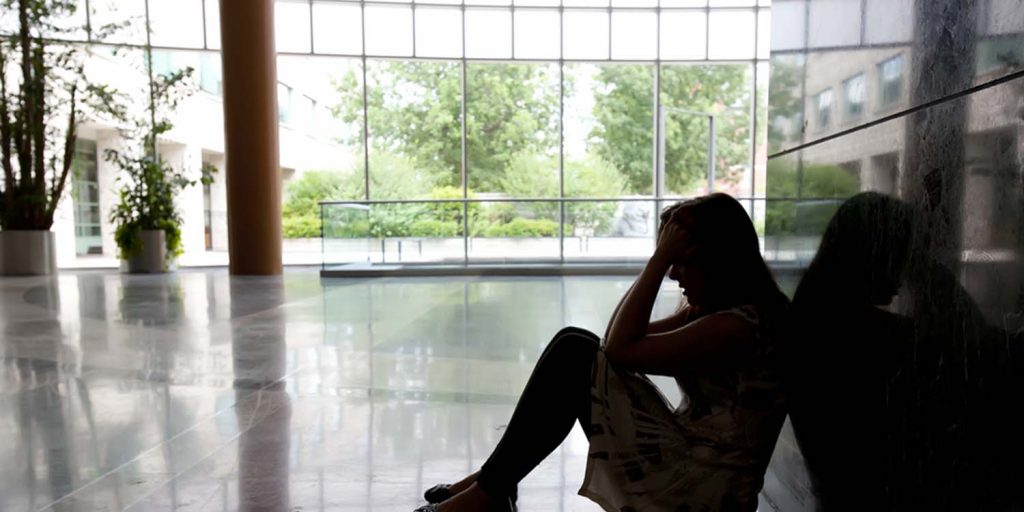 The doctor found her to be a low-risk case of self-harm. Nami was then prescribed medication for insomnia and a reference letter for her private psychiatrist whom she was visiting the next day.

Nami had shared how the medications she was taking were not effective in her suicide notes, as her anxiety and insomnia persisted despite taking them.

We commend those who fight and do their best every day in spite of unsurmountable challenges and immense stress, both physically and emotionally.

If anything, this tragedy further highlights the need to talk about mental health awareness, so that more can be done to help those in need.

You are not alone in this. If you or your loved ones are experiencing stress or any other mental issues, here are some hotlines to call for emotional support: