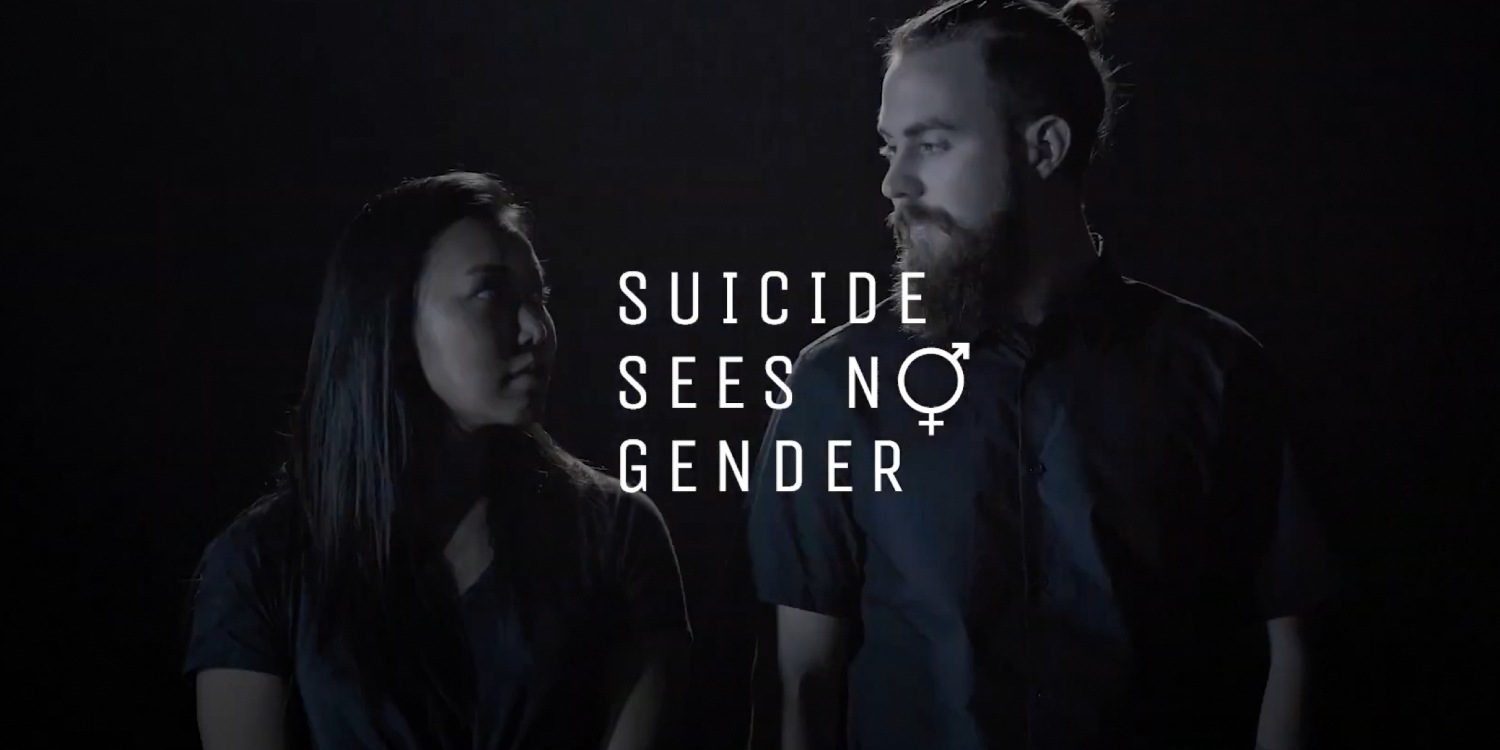 ‘Men Can Cry’ Is Message Of SOS’ Suicide Prevention Campaign, As #SuicideSeesNoGender

Suicide is often a taboo subject, even though the number of cases are rising both in Singapore and globally.

The Samaritans of Singapore (SOS) has reported that the number of suicides rose to 400 in 2019, and males accounted for two-third of them.

To help stop this worrying trend, seeks to challenge the archaic stereotype of “Men don’t cry” in its Suicide Prevention Awareness Campaign for this year, which was launched on Sunday (6 Sep).

The week-long campaign, from 6 to 12 Sep, fits in with Suicide Prevention Awareness Month, which is commemorated every September.

This year’s theme is #SuicideSeesNoGender, and the non-profit organisation hopes to drive home the message that suicidal thoughts can happen to both genders. 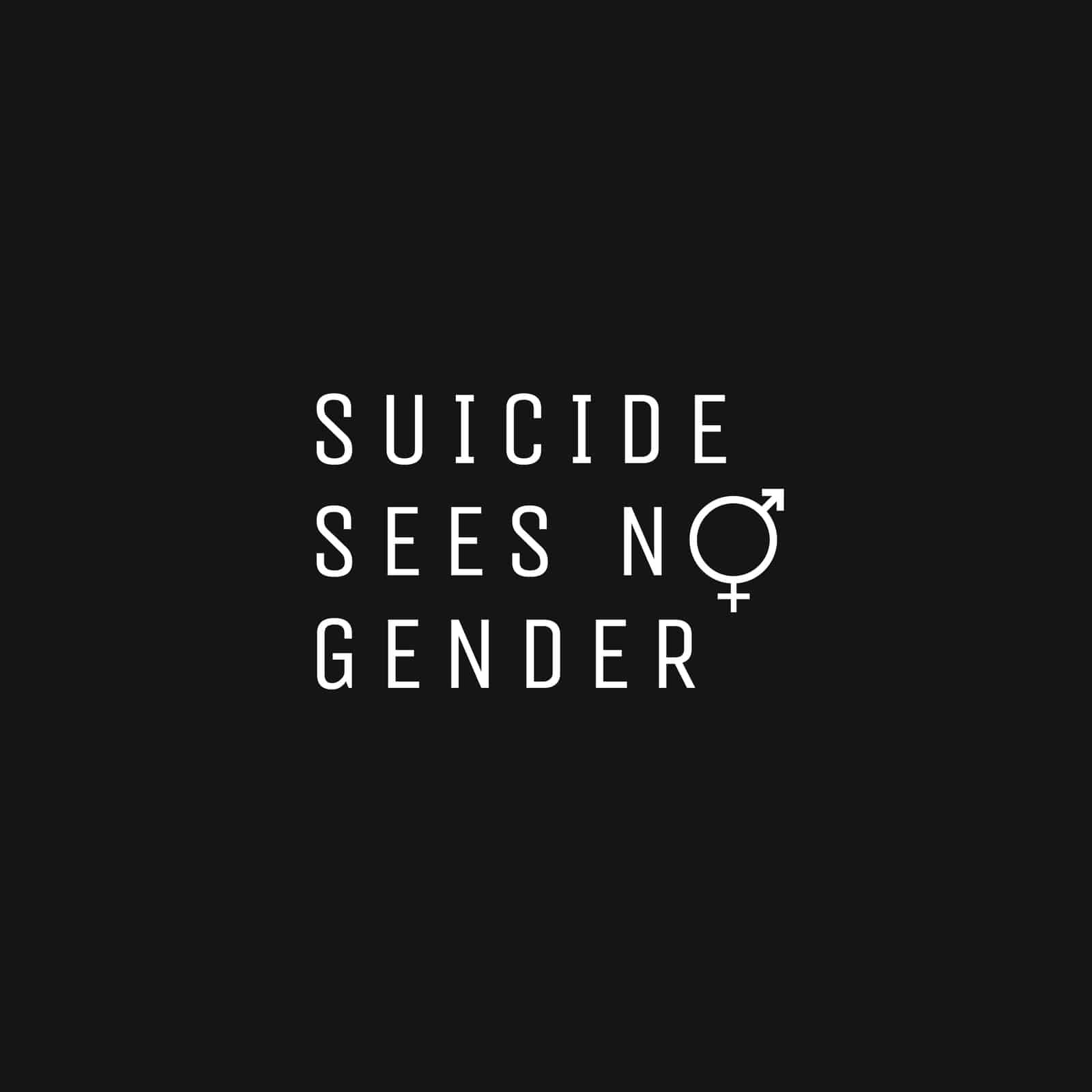 Particularly, as men have been told from young that they shouldn’t show weakness, they may stay silent when having such thoughts, SOS said, adding,

Men who appear incapable of handling their own problems are quickly met with judgment and prejudice, creating a psychological barrier that prevents them from seeking help.

Thus, the group hopes to encourage men to speak up and seek help if they are struggling with mental or emotional problems.

As part of the campaign, SOS will be releasing a 2-part film. The 1st part was released concurrently with the campaign launch.

In it, different women step forward to voice reasons for contemplating suicide. These include feeling like a disappointment to the people around them or believing the world is better off without them.

However, as the film continues, it’s revealed that the women were actually voicing out the words of men.

Though these men haboured distressing thoughts and emotions, they earnestly implored the women not to tell anyone.

In the 2nd part of the film, released on Tuesday (8 Sep), the men come forward to explain why they initially were scared of voicing out what they were feeling.

With the support of their female counterparts, they told viewers there’s no shame in reaching out to someone for help. Watch the 2nd part here:

Through these videos, SOS aims to promote the message that reaching out and seeking help is really a sign of strength, as it means you have the courage to talk about your vulnerabilities.

Throughout the week, the campaign also invites the community to show their solidarity through social channels by using SOS’ community hashtag #HopeThroughTheNight.

Take part by creating messages of encouragement and comfort and posting them on Instagram with the relevant hashtags. 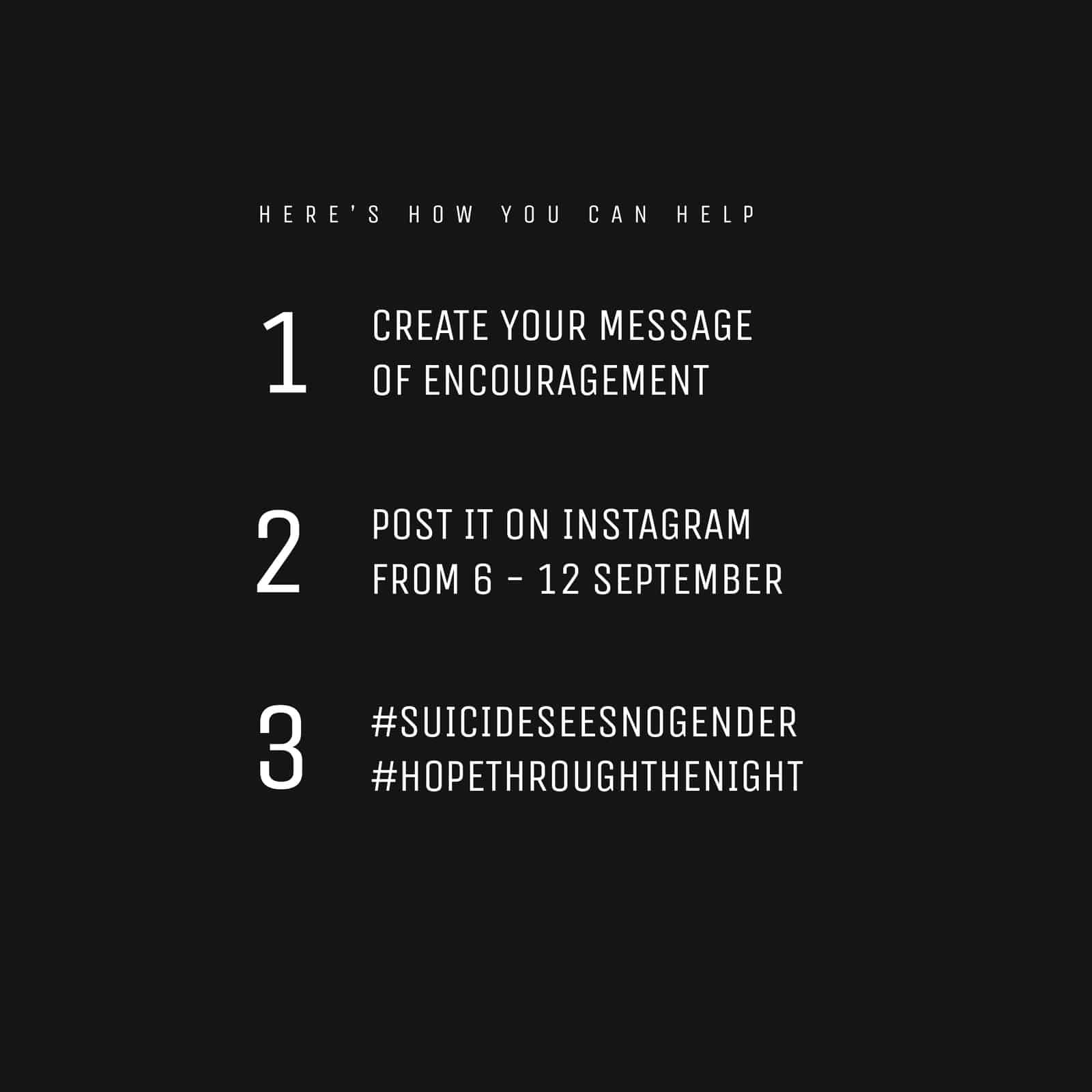 At times, it’s hard to know when someone is feeling suicidal. That’s because many people may don a persona in their public life.

Hence, don’t be afraid to reach out to people who seem troubled. The smallest action like a simple gesture can touch someone and prompt them to break the silence on what they’re going through.

On the other hand, if you need a helping hand, don’t be afraid to vocalise your feelings as there’s no shame in doing so.