Photos shared on Facebook showed the man lying bleeding on a grass verge.

Warning: Some readers may find the photos in this article graphic. Discretion is advised.

An SBS Transit bus captain was recently involved in an accident — but he wasn’t in a bus.

He was actually off duty and was on a motorcycle on the Seletar Expressway (SLE) when he got into an accident with a car. 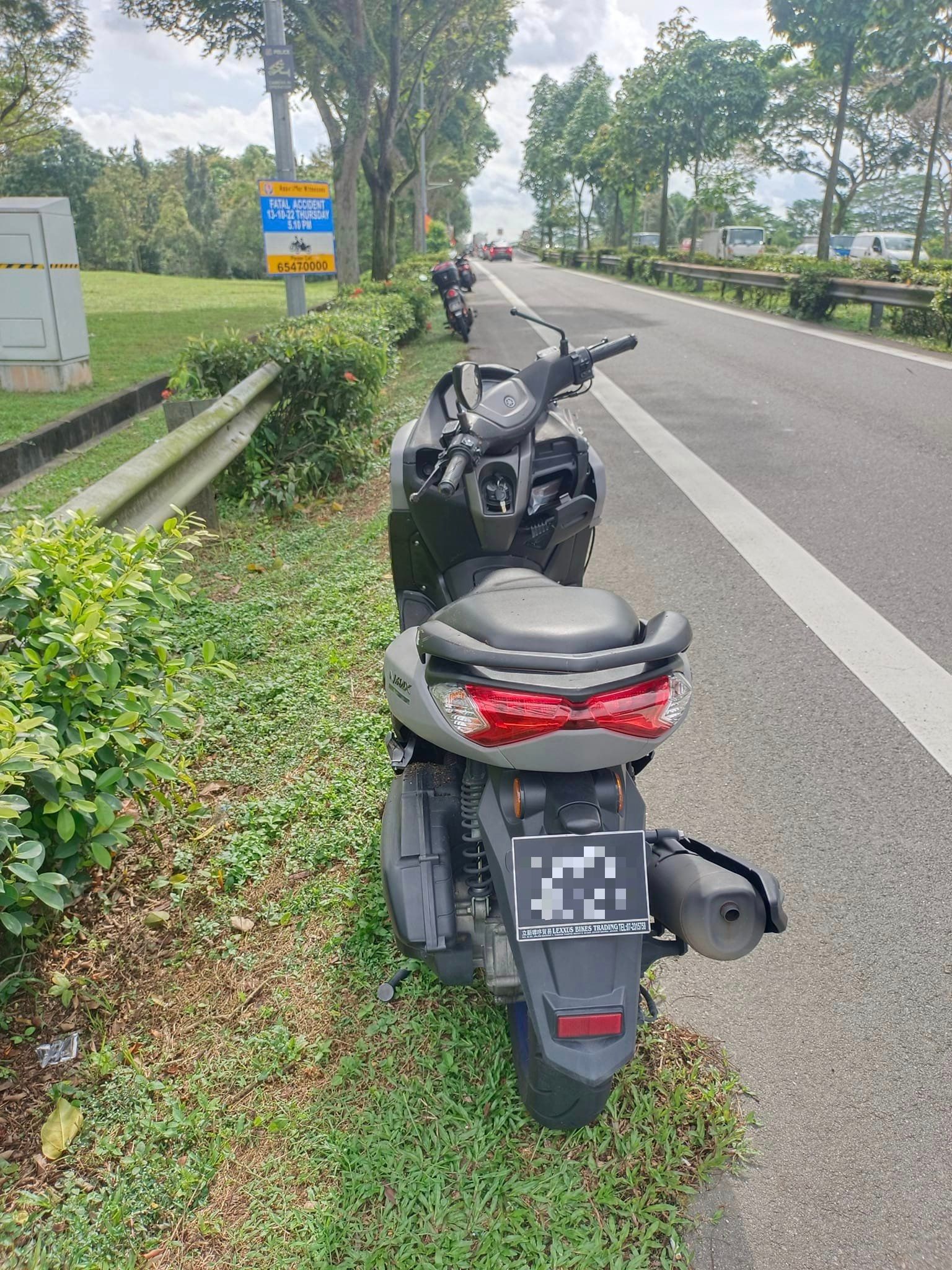 He was on his way home to Johor Bahru.

Photos of the accident were shared in a post on Saturday (3 Dec) in the Malaysia-Singapore Border Crossers Facebook group.

One of them showed a man wearing the distinctive purple shirt that’s part of the uniform of an SBS bus captain.

He was lying on his side on a grass verge bleeding from his nose, with the blood trickling down onto his mouth. 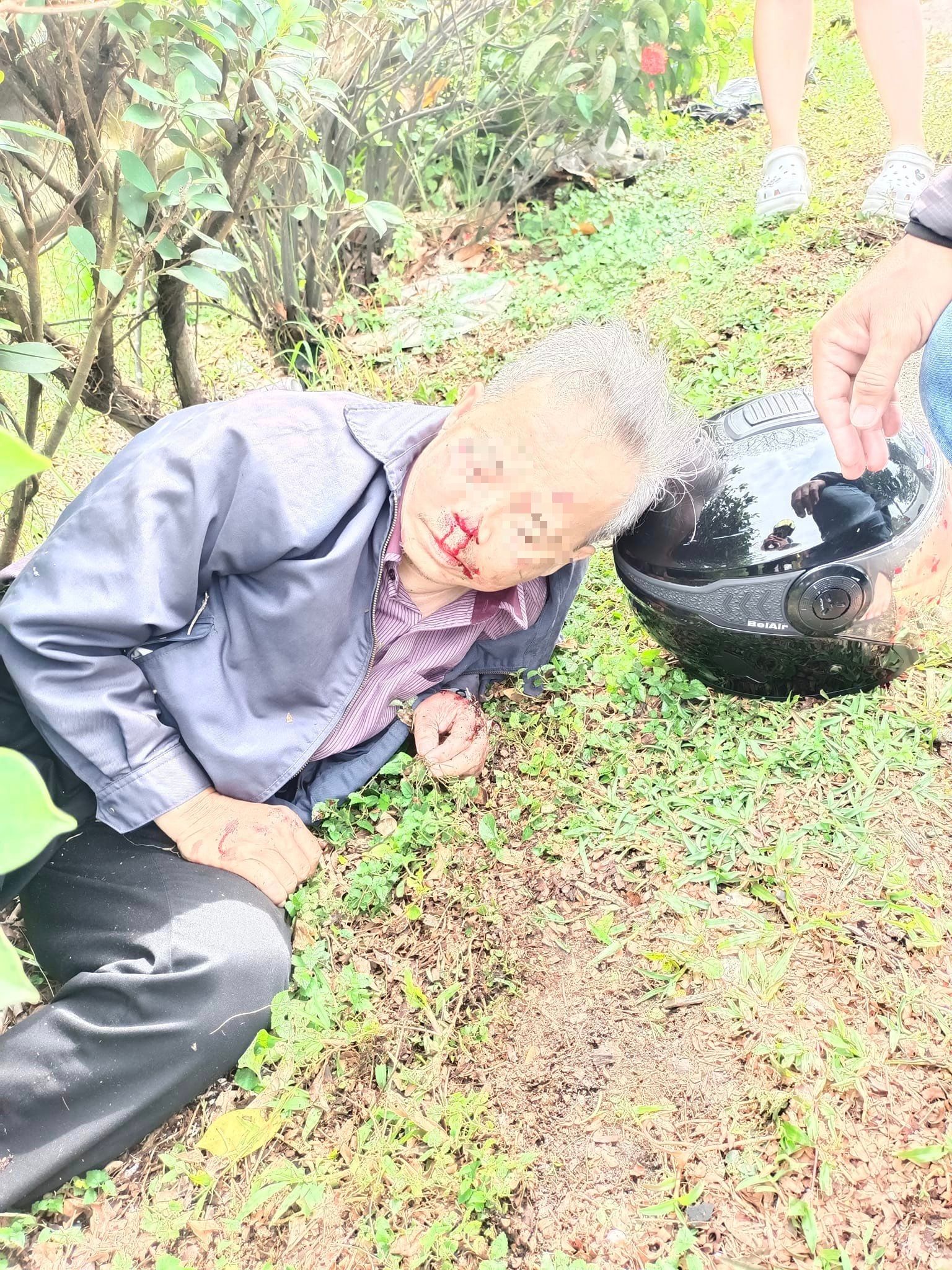 A motorcycle helmet was on the ground next to him.

The OP said his intention behind the post was to inform the man’s family of the accident, which happened while he was on the way to Woodlands at about 4pm that day.

Bus captain being attended to by paramedics

Another photo showed the bus captain being attended to by paramedics from the Singapore Civil Defence Force (SCDF).

He was being wheeled into an ambulance on a stretcher, looking dazed but conscious. 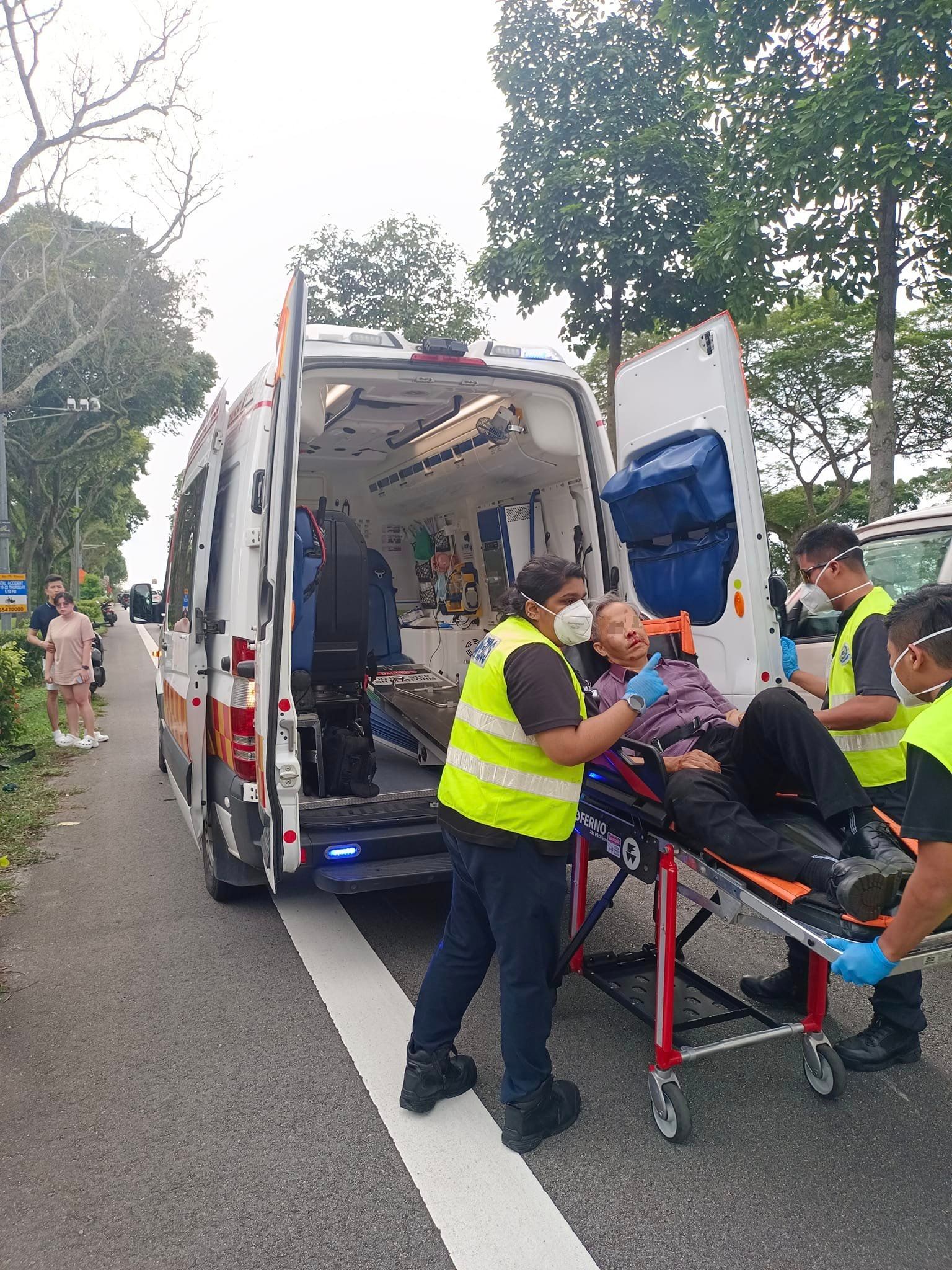 Bystanders were seen watching from the side.

The police told The Straits Times (ST) that they were alerted at 3.35pm on Saturday (3 Dec) about an accident that took place along an SLE slip road that leads to the Bukit Timah Expressway (BKE) in the direction of Woodlands. The motorcyclist was conscious when he was taken to KTPH.

He is a 51-year-old bus captain with SBS Transit.

It seems that sharing about the accident on Facebook worked — the bus captain’s relatives were duly informed about it.

On Saturday night, a person claiming to be the bus captain’s relative thanked netizens for their kind concern, especially the OP who posted about the accident.

He said the man is currently under the care of the KTPH medical team.

Bus captain was on his way home to JB

SBS Transit told ST that the bus captain, Mr Zainudin, had ended his shift at 3pm that day.

He was on his way home to JB — explaining why he was heading towards Woodlands.

Mr Zainudin is now receiving medical treatment for the injuries sustained in the SLE accident.

The bus company is extending support to him and his family, including assisting them during his treatment and recovery, they said, adding,

Our thoughts and prayers are with him, and we wish him a complete and speedy recovery.