BuzzFeed Tries Hawker Food From Singapore, Here’s What We Think 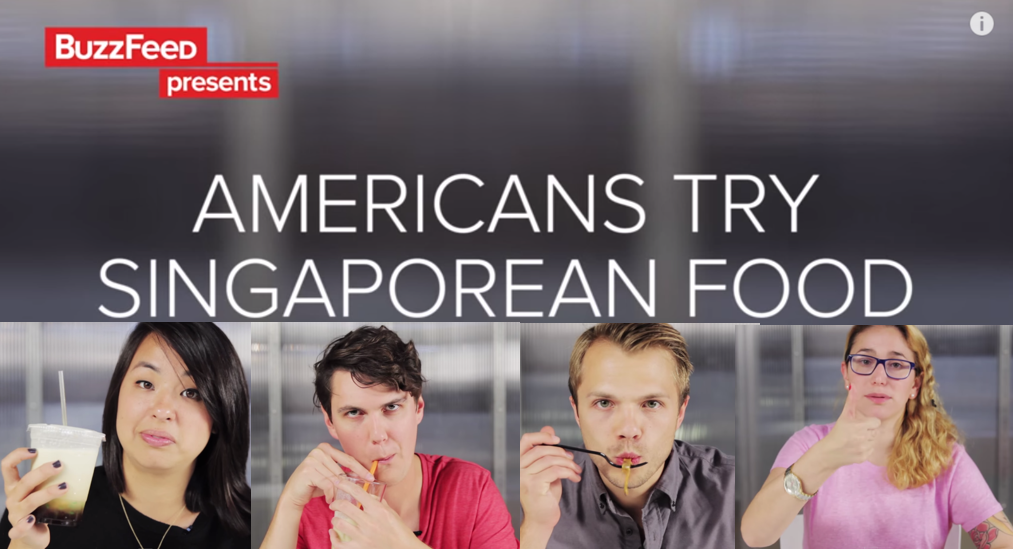 Can somebody please give Buzzfeed a ‘How To Eat Cendol’ guidebook?

In case you didn’t know, taste tests have become a thing on YouTube.

Just that this doesn’t involve puffy lips, talking to pencils, or eating one of the world’s hottest peppers.

Watch the Buzzfeed Americans eat some decent looking hawker food, and rage at your own risk upon seeing that they have no idea how to eat Chendol:

It’s the perfect title for a TheFineBros-type YouTube video that will get easy views.

Too bad we just write. (Boo, such nerds.)

Ah well, whether you like it or not, prepare yourself for an unnecessarily elaborate yet poignantly legitimate review on food reviews. 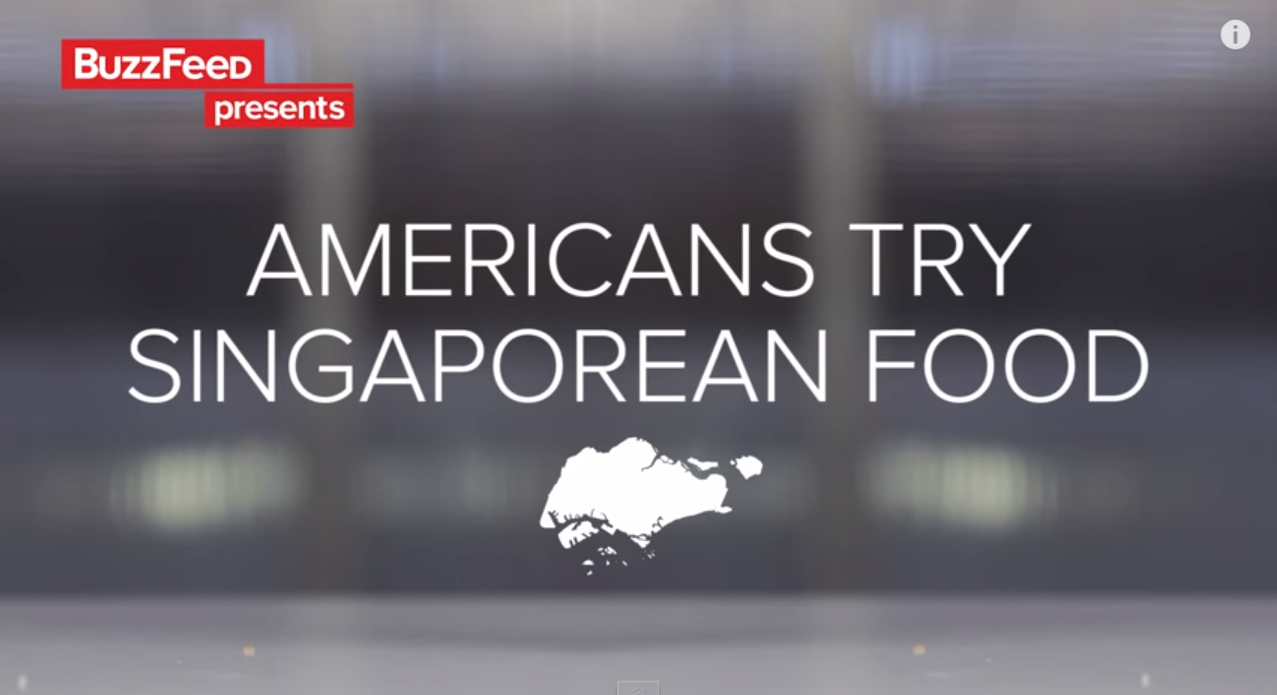 Wild lap cheong and tau geh spotted. Plus points for that.

But which joker authorised these Americans to go all mai ham?

And when was Char Kway Teow so…… slurp-able?

BuzzFeed, no more Char Kway Teow for you until you eat it the real way. 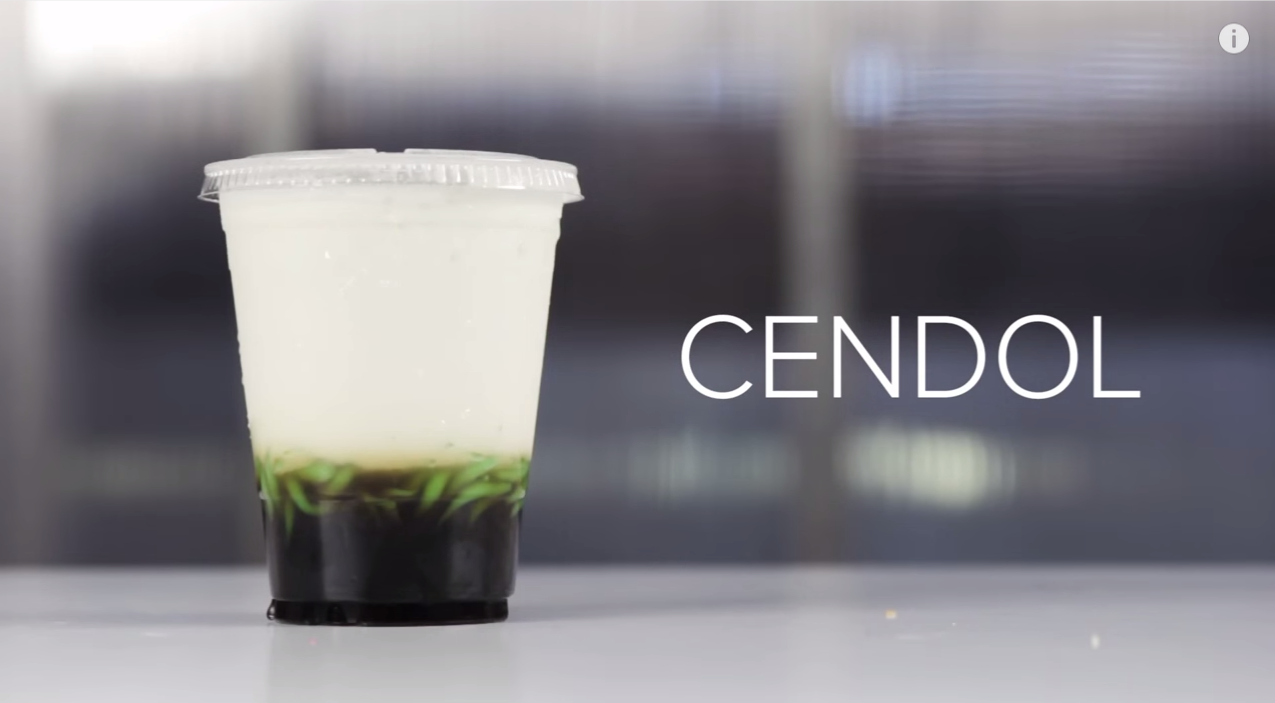 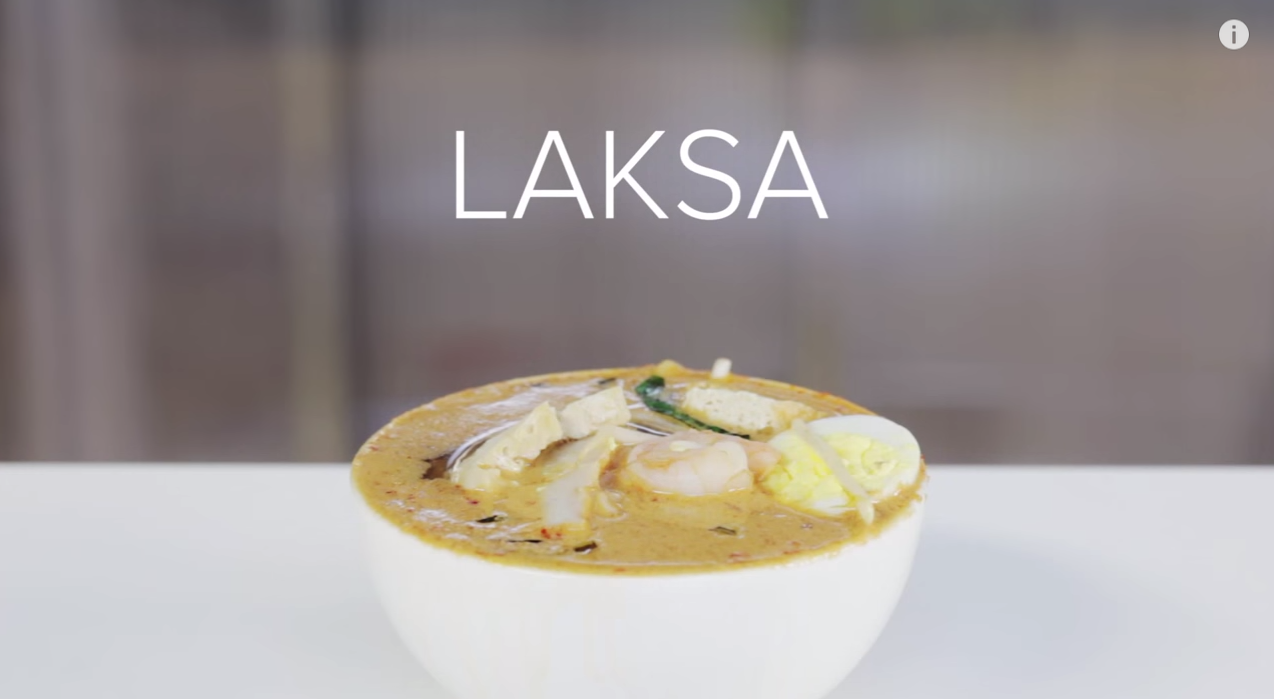 Why is the bowl so full?

And who authorised these Americans to go all mai h – you know what, never mind. 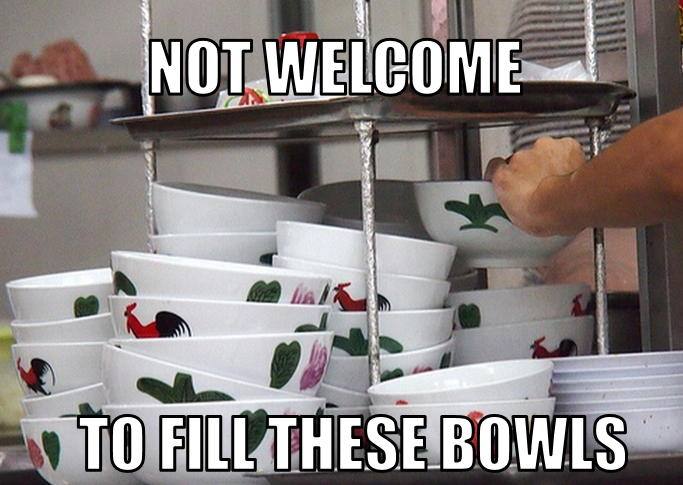 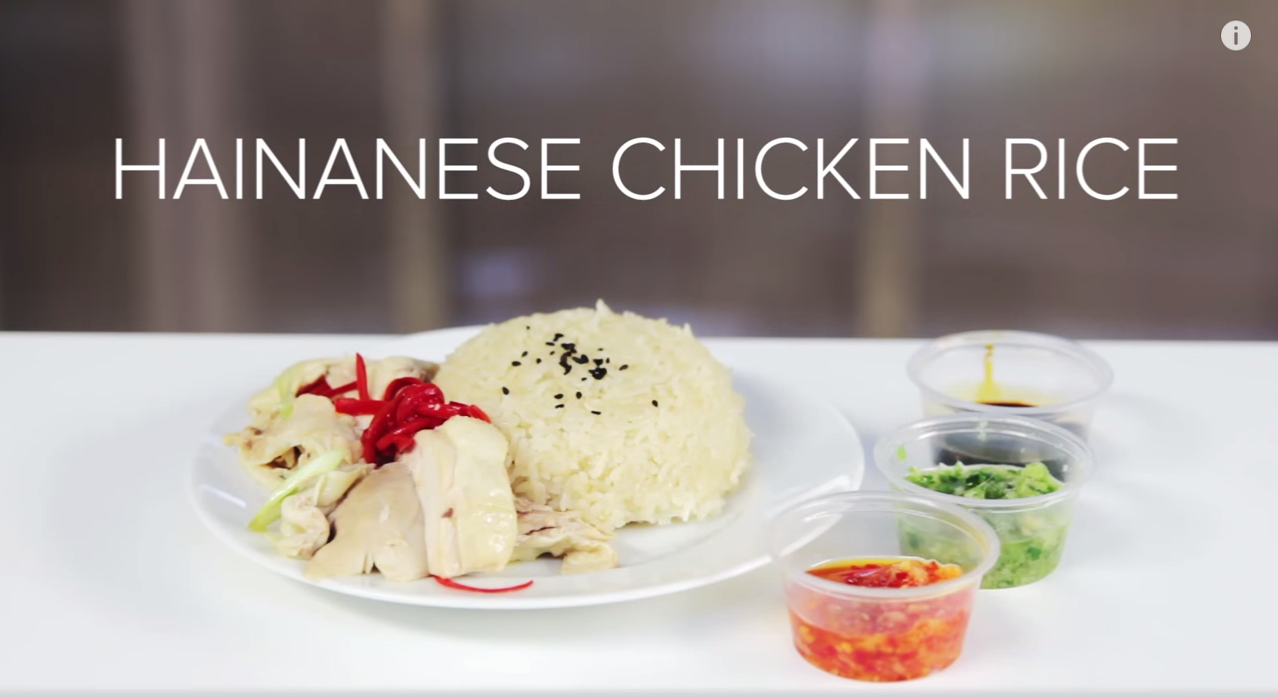 This attempt to emulate good ol’ Chicken Rice is saved by legit looking chilli in a tub and sufficiently yellow rice.

It would do better if it wasn’t missing that useless slice of cucumber at the side.

Also, what’s that green mutation of a sauce? 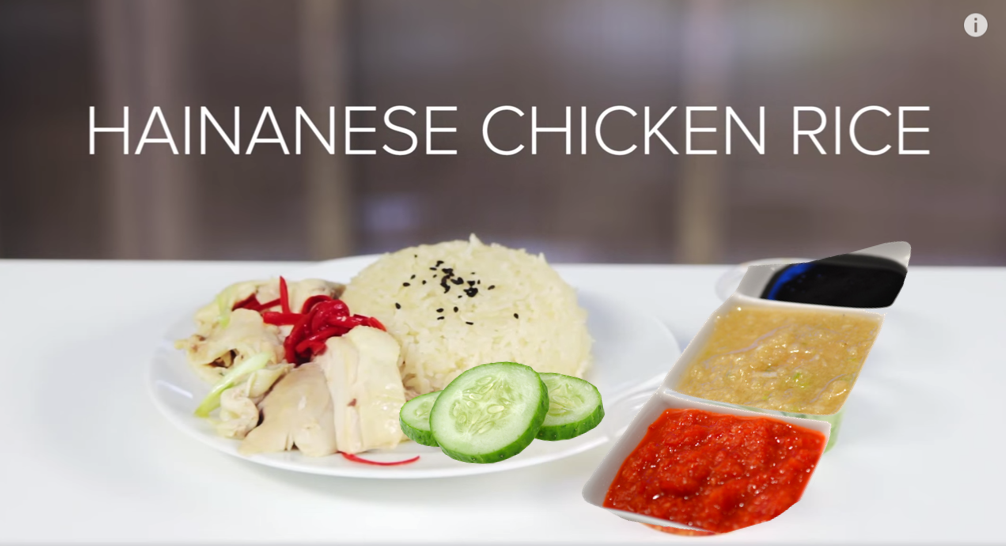 A letter to BuzzFeed

You’re fantastic because you never fail to feed us buzz.

And you’re useful when we have nothing to do except learn 10 facts about everything.

But you really, really have to up your Singaporean food game.

Why not you check this out:

Because that’s how a taste test is done.