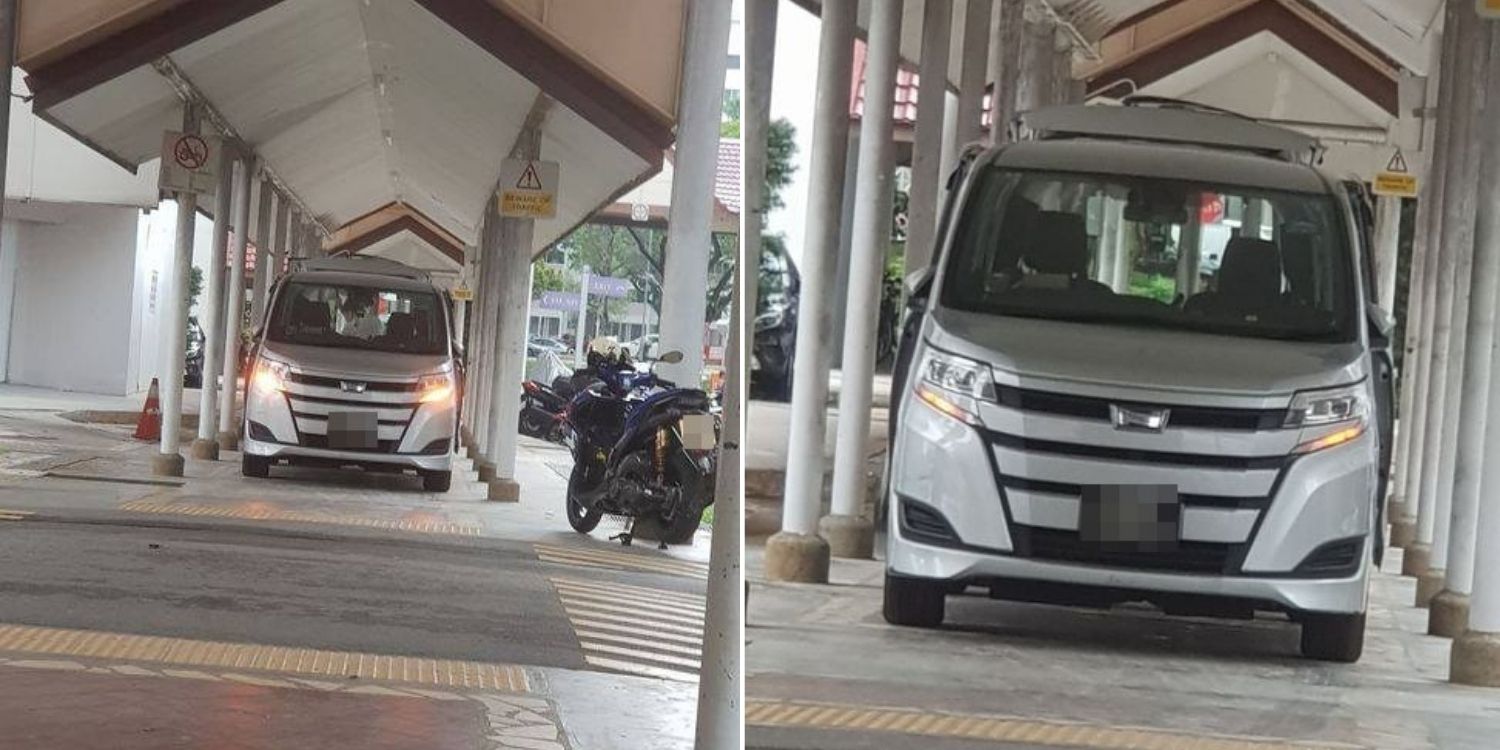 There are designated loading/unloading bays.

Living in a country where rain falls often, Singaporeans value our covered walkways.

So when a driver was seen parking his car at a covered walkway in Jurong recently, the scene drew the ire of some netizens. 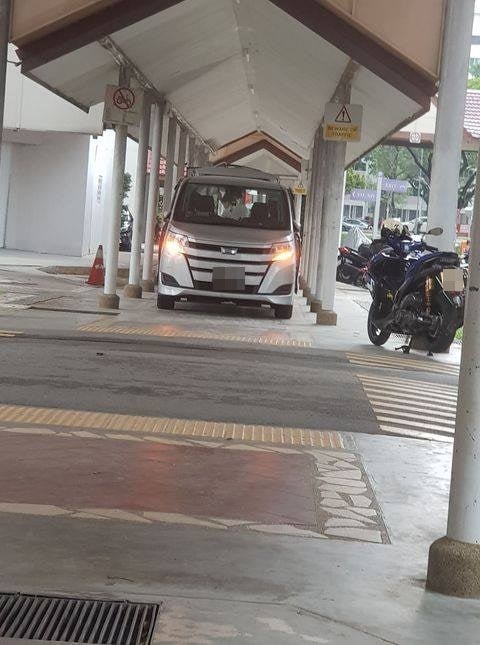 While some pointed out that he may have been loading or unloading items since the boot was open, many insisted his action wasn’t right nonetheless.

Facebook page ROADS.sg shared photos of the car in question today (26 Dec). According to them, the scene occurred at Blk 540, Jurong West Ave 1. 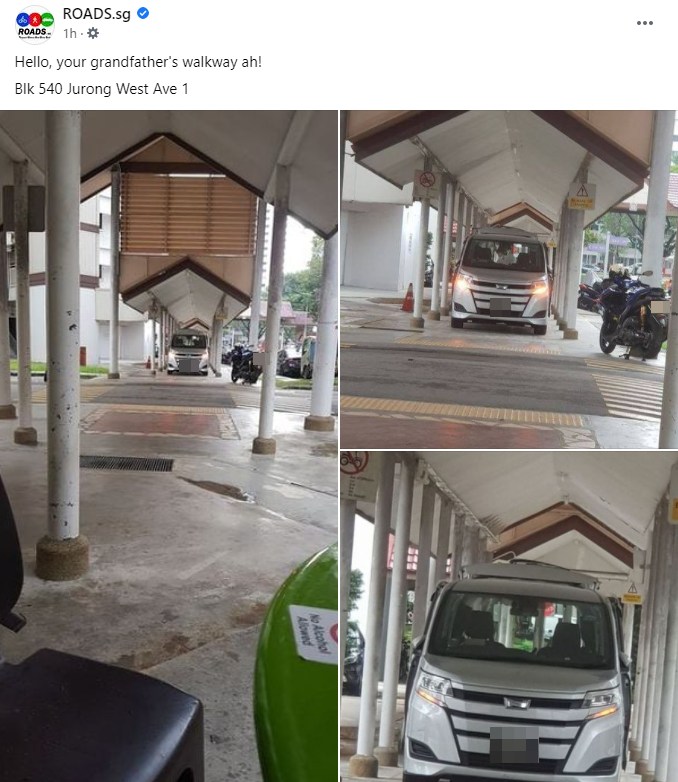 Within an hour, the post garnered over a hundred shares and almost as many comments, from netizens who had much to say about the driver’s actions.

Netizens try to give the benefit of the doubt

Several expressed bemusement at the driver’s choice to park at a walkway, but the common sentiment was clear — that he shouldn’t have done so.

Hence, they suggested reporting the incident to the authorities, so that appropriate actions can be taken.

But others chose not to jump to conclusions, weighing possible factors that might have led the driver to park his car there.

One supposed that the driver could have been helping a handicapped passenger alight, and make their way home. 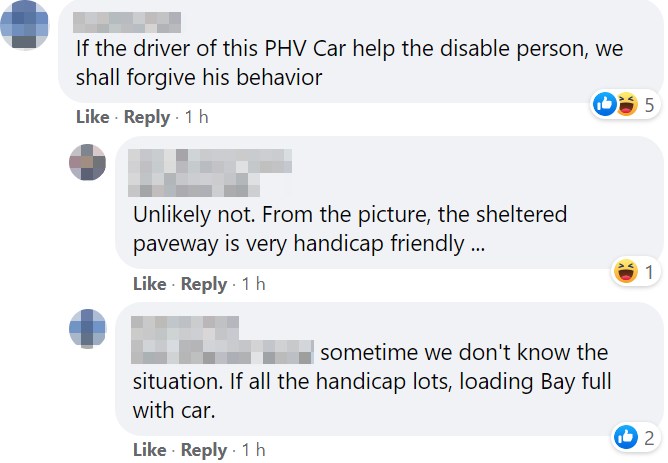 Since the walkway has a ramp that would make transporting a person in a wheelchair easier, this is a possibility. The netizen decided to give the driver the benefit of the doubt that handicap lots there were probably full.

Another netizen pointed out how the car’s rear door was open, which may have been indicative of the driver loading or unloading items. 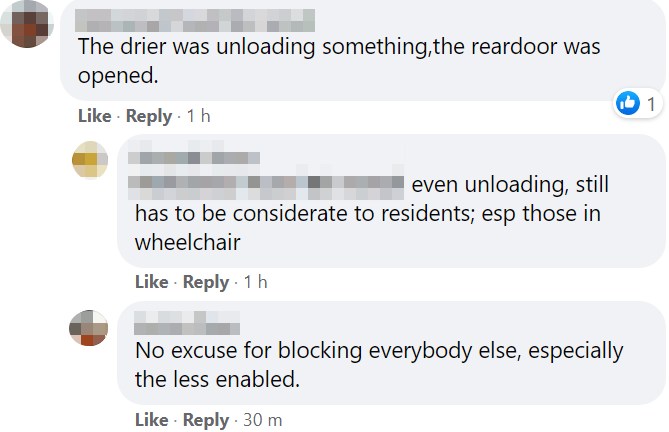 Indeed, a closer look at the photos show that the car’s hazard lights were on, hinting that the driver was only stopping there momentarily. 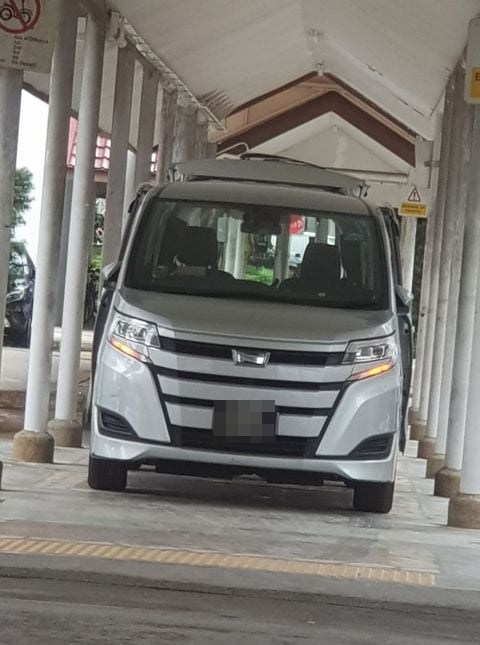 Regardless of that possibility, others replied that doing so still isn’t “considerate to residents”, especially those who are less abled.

Be careful where you park your vehicle

Whatever the driver’s reasons may be, they should be aware that there are strict parking laws in place.

The Housing & Development Board (HDB) has clearly stated that parking other than in a parking lot may entail the following fines:

If there really is an urgent need for a convenient spot to load or unload items, there are loading and unloading bays provided at HDB blocks.

Keep in mind that certain zones like covered walkways are for pedestrians’ usage only, so be more considerate towards their needs.

Let’s do our best to make things easier and safer for everyone.