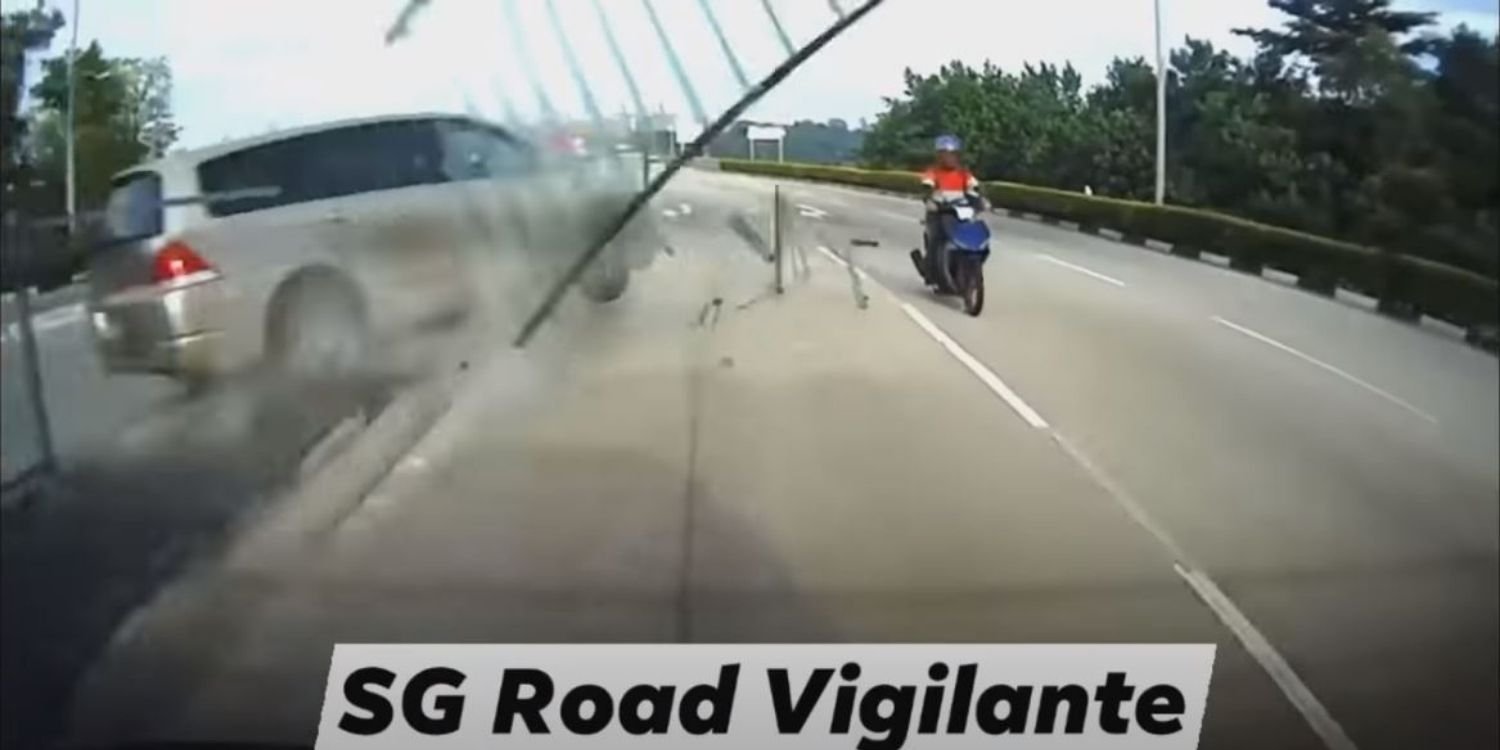 Car Rams Through Road Divider Fence On Yishun Avenue 1, Pieces Of Railing Fly Through The Air

As we’ve said before, life is short, and sometimes shorter than you might imagine. You may be young and healthy, and take all the precautions you can, but your life can still be over in an instant.

The latest person who has managed to escape death by the skin of their teeth is a motorcyclist who was riding in Yishun on Sunday (22 Nov) morning.

A car from the other side of the road suddenly smashed through the road divider railing, missing him by about 2m. 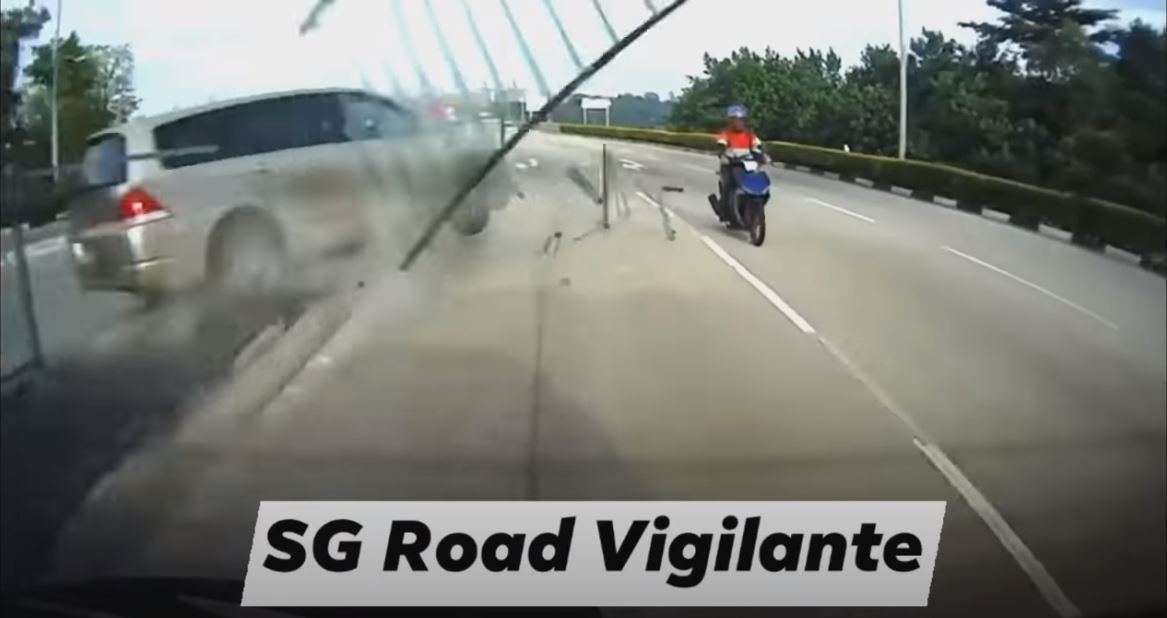 While the motorcyclist managed to leave seemingly unhurt, it must have been a big shock to him. Check out the video here:

The video was apparently taken by a car travelling on Yishun Avenue 1, a stretch of road that runs on the Yishun Dam across Lower Seletar Reservoir. 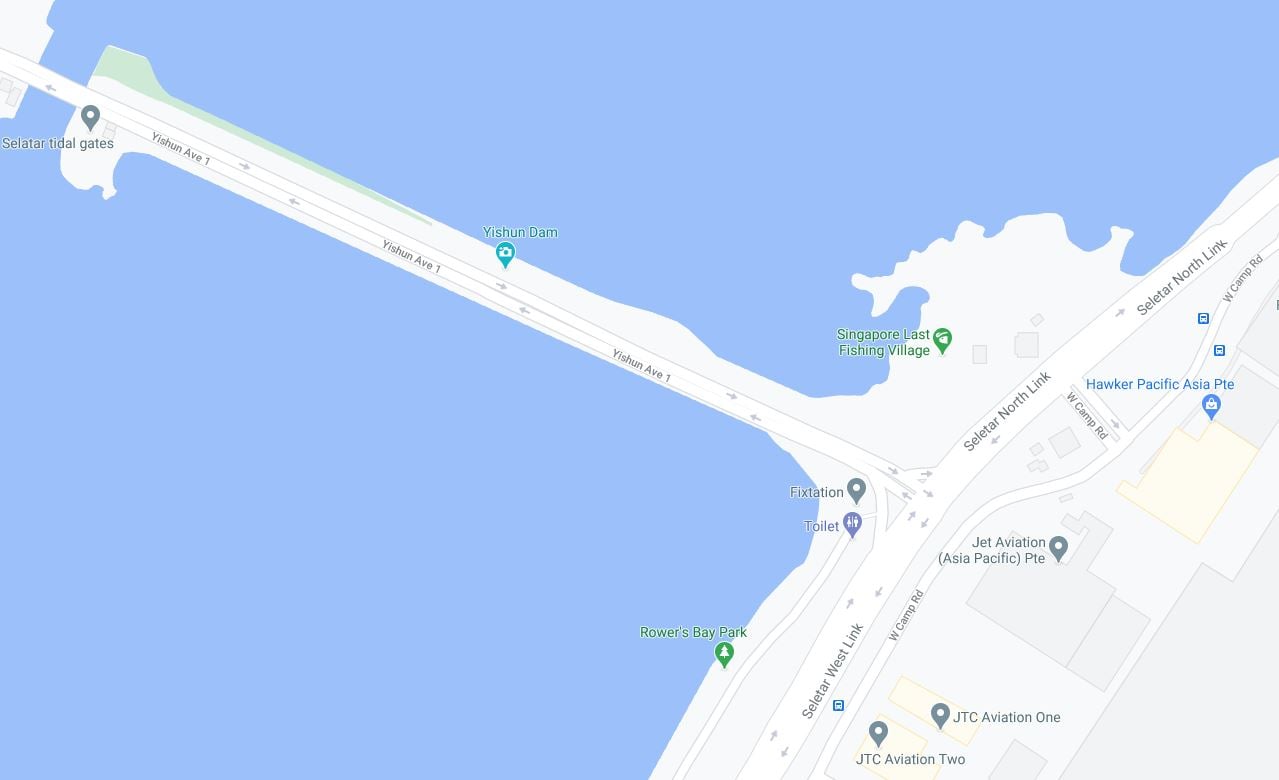 From the surroundings, it’s apparent that the car that took the video was turning right into Seletar West Link.

From the car’s front in-car camera, we can see another silver-coloured car that was travelling on Seletar West Link turning left into Yishun Avenue 1. 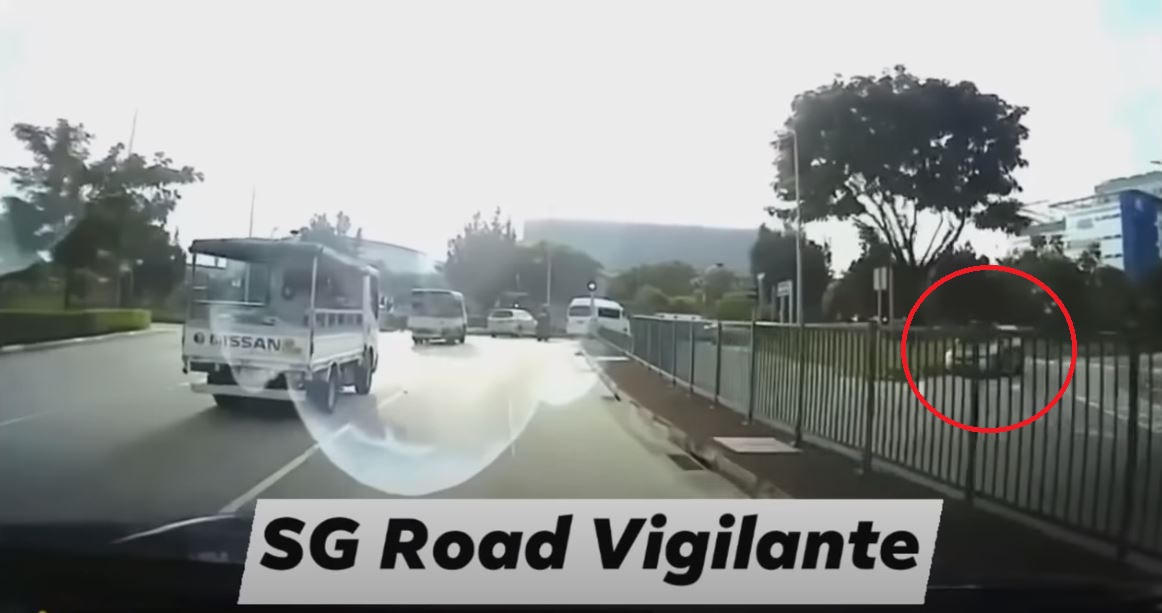 From the video, it seems like the silver car is travelling at quite a high speed.

The video then switches to the in-car camera at the back, and we see what happened to the silver car.

It seems to have lost control while performing the turn, smashing into the railing on the road divider.

Motorcyclist flinches as car rams through

A motorcyclist was just behind the car that took the video.

It’s a split-second reaction, but as the silver car crashes through the railing, we can see the motorcyclist flinch, but thankfully not enough for him to fall from his bike.

We don’t blame him, because after ramming through the railing, the silver car looks to have missed him by about 2m or so.

Pieces of the railing also fly through the air, and a huge chunk lands on his left. 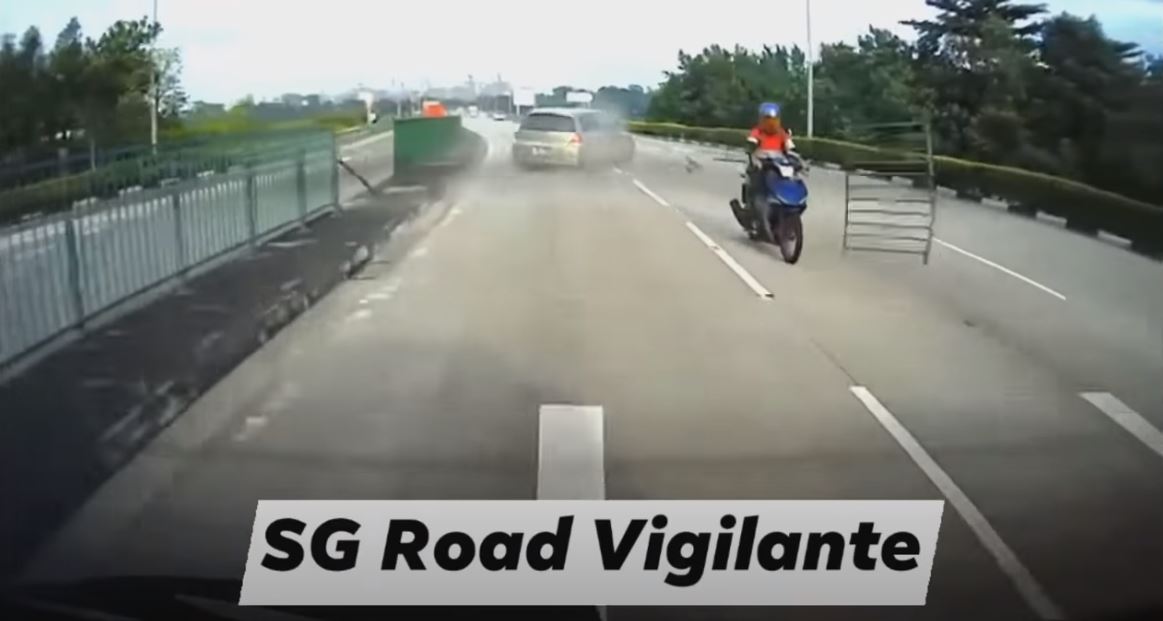 It’s almost unbelieveable that neither the car nor parts of the railing hit the motorcyclist.

Remarkably, he also managed to ride steadily and not skid or crash his motorcycle in shock.

We think he should thank his lucky stars.

Motorcyclist looks back on scene

As the video continues, we see the motorcyclist, who also turned right into Seletar West Link, looking back at the scene where he almost lost his life. 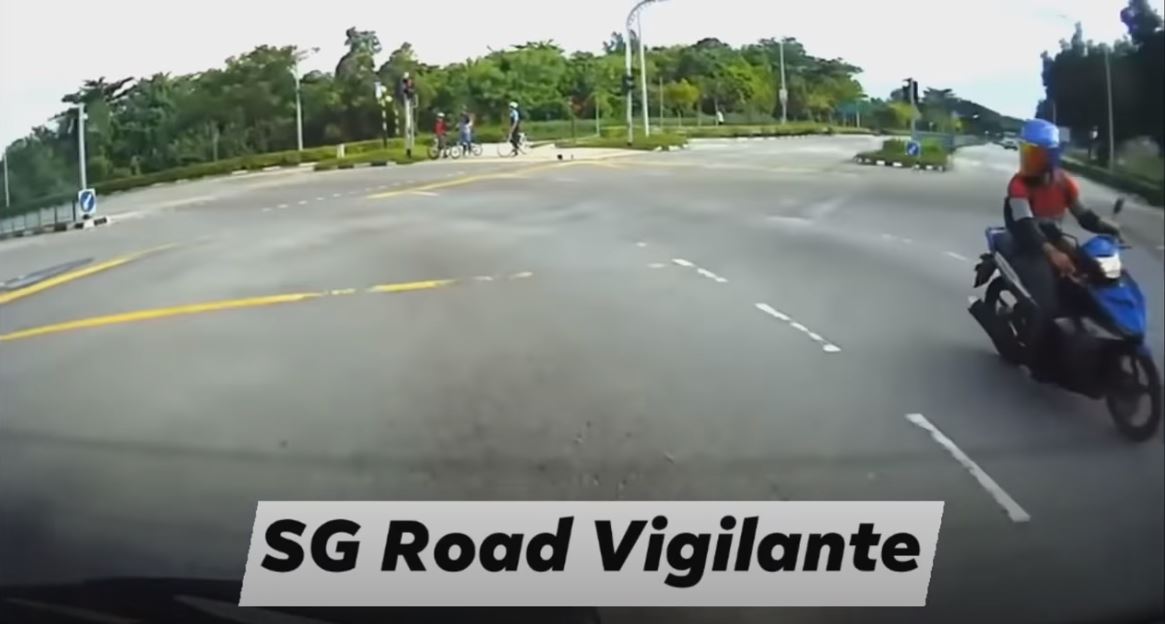 We can also hear the driver of the car taking the video remarking that the silver car smashed through just after he drove past.

Many accidents happen on Singapore’s roads daily, and many of them can be blamed on speeding.

Needless to say, driving at high speed can make you more vulnerable to accidents like skidding. For some reason, though, such accidents still happen.

It might have been a near-miss today, but others may not be so lucky, so please drive safely on the roads.

MS News has reached out to the police on whether any other vehicles were involved and possible injuries were reported.