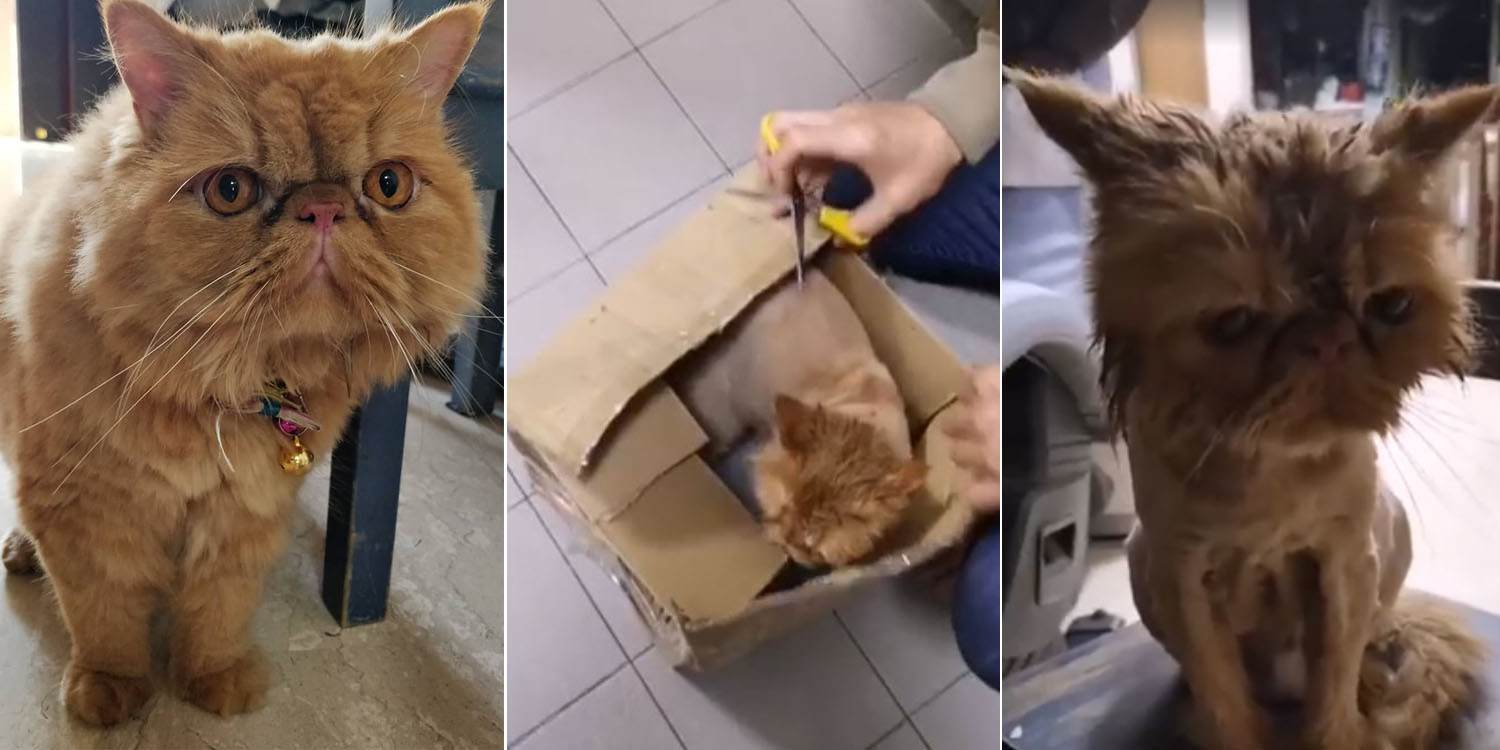 Anyone who has sent their pets for grooming would know that it sometimes isn’t a pleasant experience for the animals.

Puppies shaking in fear and cats trying to claw their way out are common sights. It takes a professional groomer to handle these animals with care and patience.

Poor Meelo, a Persian cat in Singapore, allegedly received the opposite treatment.

Nothing amiss during cat pick-up

Cat Space offers cat taxi services to pick up cats for grooming and send them back home after.

Mr Tsy’s mother who was home to manage the transaction couldn’t find Meelo’s carrier in time but Cat Space came ready with one and took him away.

The driver collected S$120 for grooming and S$30 for transportation.

Mr Tsy received no updates throughout the grooming process and assumed no news was good news until Meelo came home later that day — in a sealed box.

The cardboard box appeared to have holes carelessly poked everywhere for ventilation and was sealed at the top with clear tape. 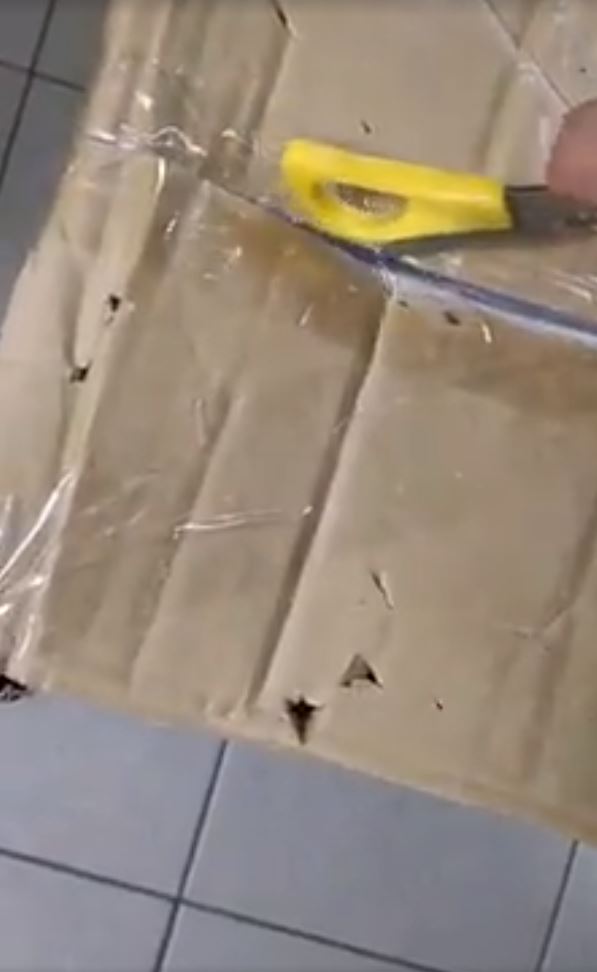 Mr Tsy had to cut the box open for Meelo to crawl out. 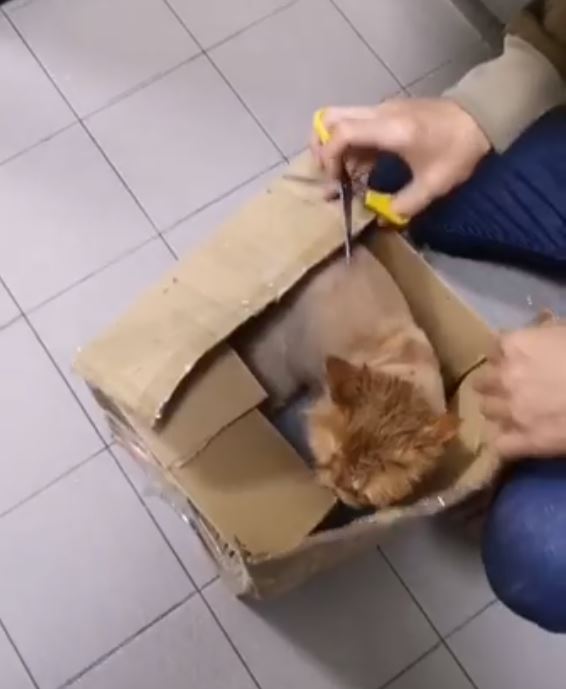 But receiving his cat in a sealed carton box wasn’t the end of Mr Tsy’s nightmares.

Meelo was still wet when he arrived, which was apparent in the fur around his face and the way he shook his head after crawling out of the box.

Mr Tsy looked closer and found cuts all over Meelo’s body, which he took as signs of mishandling. 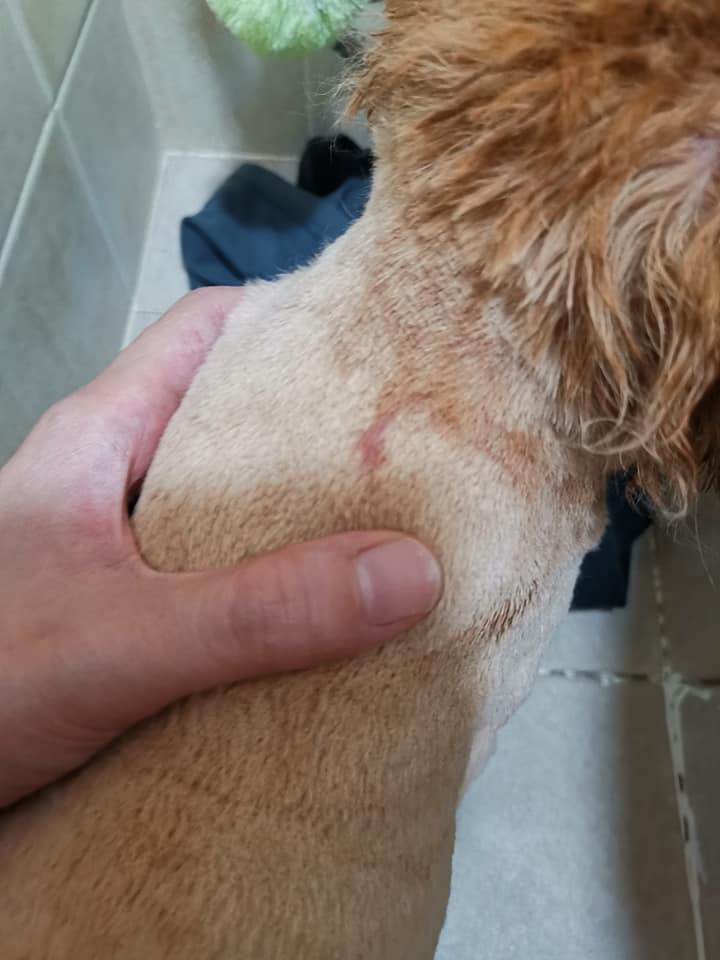 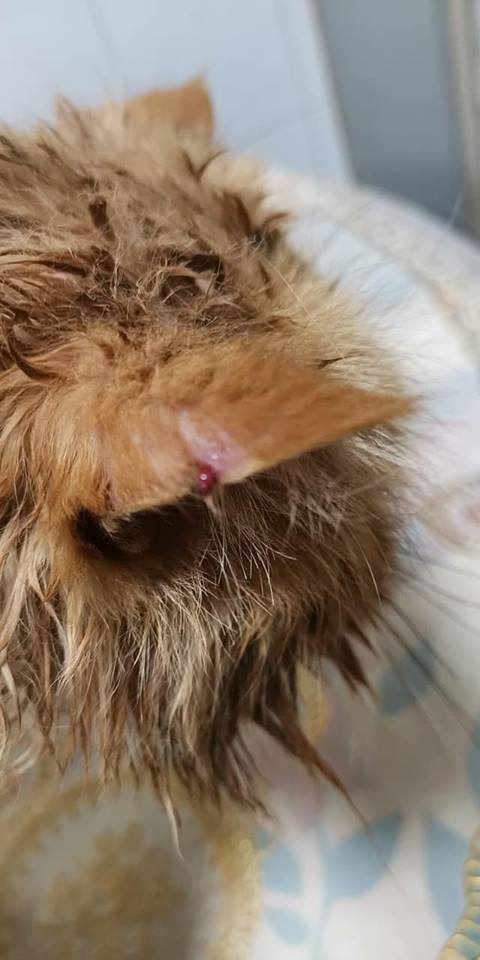 To make matters worse, Meelo wasn’t even fully groomed despite the full payment that had been made. His ears were still dirty and the fur around his paw pads still untrimmed. 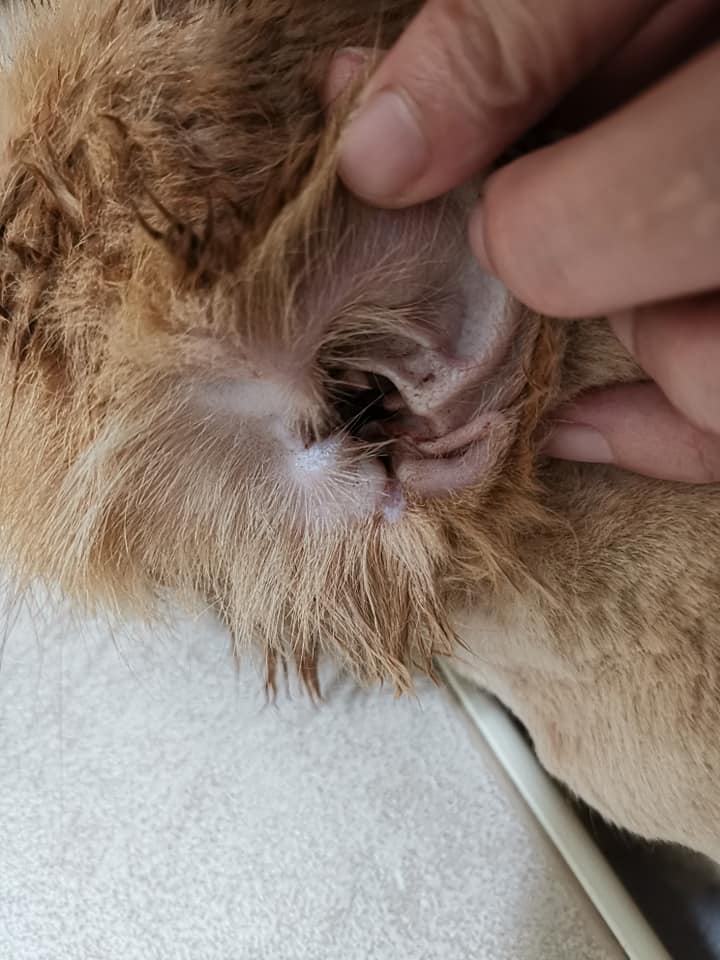 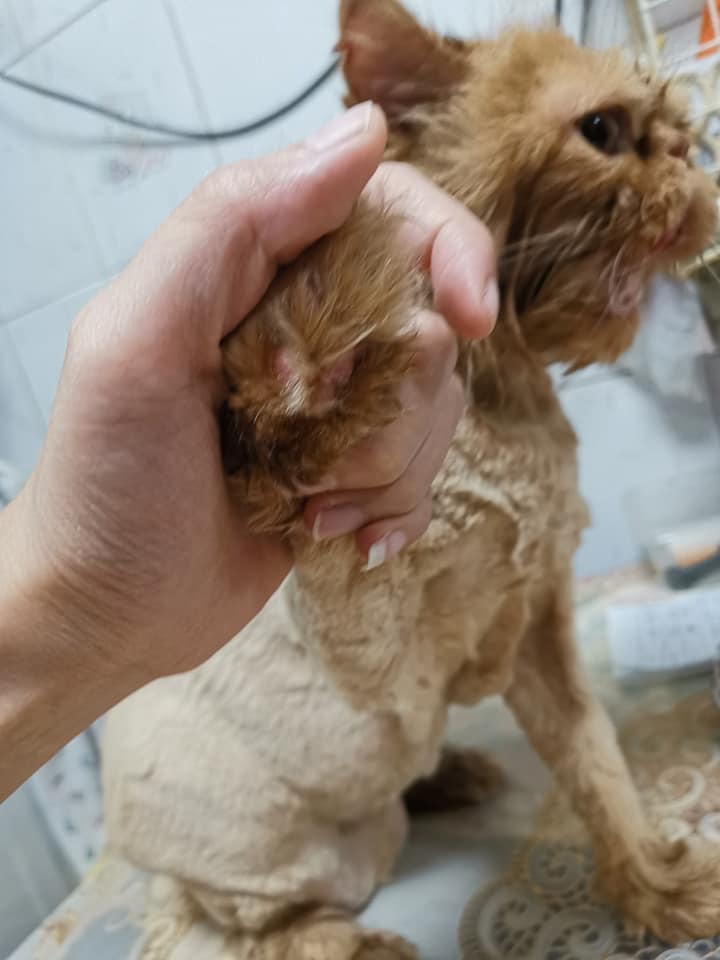 A rightfully upset Mr Tsy got in touch with the groomer and questioned the company’s practices.

When asked about the carton box, Cat Space explained that they couldn’t just give their clients a carrier if Meelo didn’t have one.

When he brought up the cuts on Meelo’s body, Cat Space claimed that the cat was aggressive and had a skin problem.

Even if it’s true that Meelo was aggressive, skilled groomers are expected to handle animals with utmost care.

Cat Space guarantees that its groomers are “specially trained to work with both normal and difficult pets”.

After several delayed replies and unanswered calls, Cat Space contacted Mr Tsy’s mother and offered to cover the costs of Meelo’s grooming at another groomer.

Mr Tsy left more messages which Cat Space has yet to reply to. It is not known if he accepted the offer.

We hope that Meelo is doing fine now and that Mr Tsy is able to resolve the issue with Cat Space amicably.