Must Share News – Independent News For Singaporeans
Home General Elections Chan Chun Sing Says No Such Thing As A “Blank Cheque”, As... 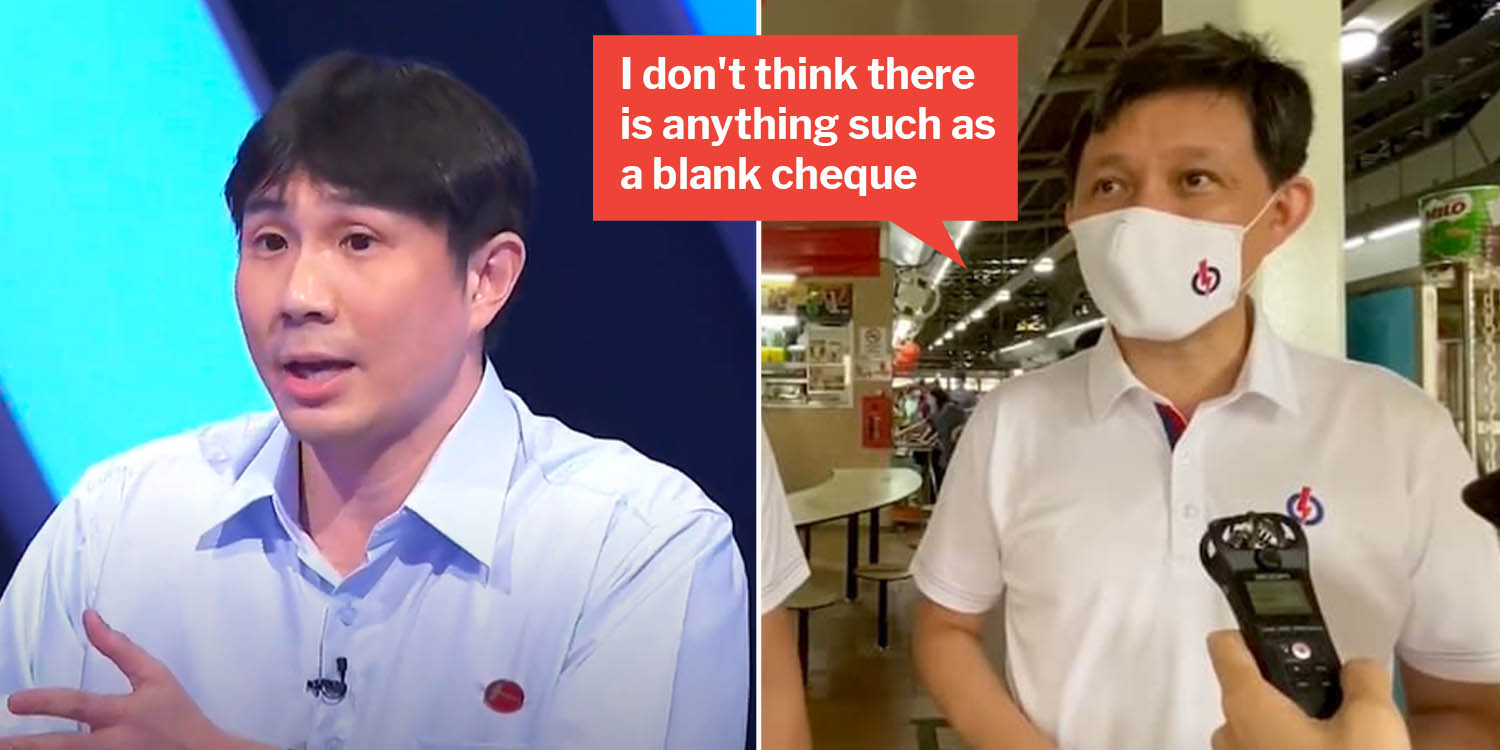 The first election debate on Wednesday (1 Jul) between the 4 largest political parties in Singapore produced some heated arguments.

One particular candidate who stood out to many Singaporeans was the Workers’ Party’s (WP’s) Associate Professor Jamus Lim, who is contesting in Sengkang Group Representation Constituency (GRC). One of the most notable things he said was,

Since then, People’s Action Party (PAP) candidates Chan Chun Sing and Indranee Rajah have addressed the issue during a walkabout at Pek Kio Market on Thursday (2 Jul).

Dr Lim’s “blank cheque” analogy refers to the PAP having the free reign to do govern the country anyway they please, without accountability, due to its supermajority in Parliament.

He said that the opposition’s aim in GE2020 was not to deny the PAP a mandate to see Singapore through the current crisis brought on by the Covid-19 pandemic, but to have debates like last night’s in Parliament – which is what Parliament is actually meant to be like. 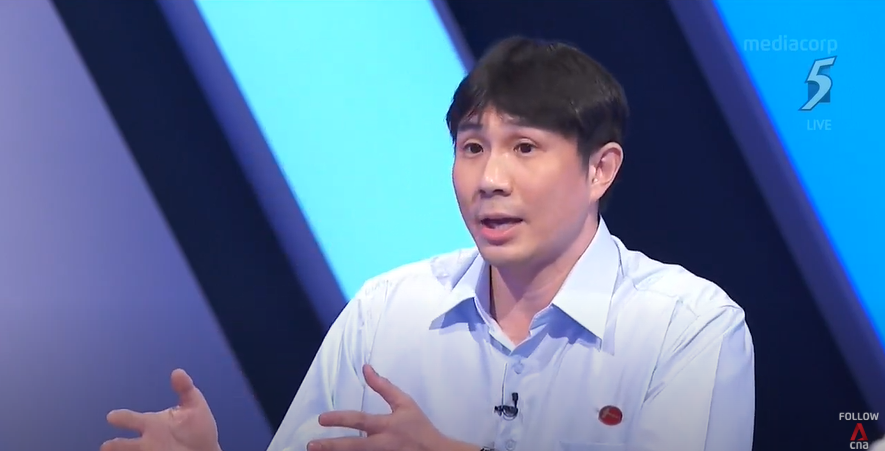 In this way, conversations about policy measures can be held in Parliament like a “democratic, modern society”, Dr Lim elaborated.

Chan Chun Sing says PAP doesn’t do anything without accountability

The “blank cheque” statement surprised many due to its boldness, and ministers were asked about their opinions on it during walkabouts.

Chan Chun Sing, Minister for Trade and Industry Chan Chun Sing, responding to queries from The Straits Times, said the PAP does not “do anything without accountability”. Thus, the “blank cheque” analogy was not a “correct characterisation” of the circumstances, he added.

He explained that the Government is responsible to Singaporeans at “every step of the way”, and are also responsible for the country’s “long-term survival”.

Minister in the Prime Minister’s Office Indranee Rajah, who like Mr Chan was also campaigning in the Tanjong Pagar GRC market, referred to the Constitution for why the PAP will “never have a blank cheque”, reported ST.

She pointed out that the Constitution demands there be at least 12 Non-Constituency MP (NCMP) seats in Parliament. These NCMPs are meant to provide alternative views.

She also took to Facebook on Thursday (2 Jul) to elaborate on her point, stating that NCMPs have “equal rights and powers in Parliament” as regular MPs. 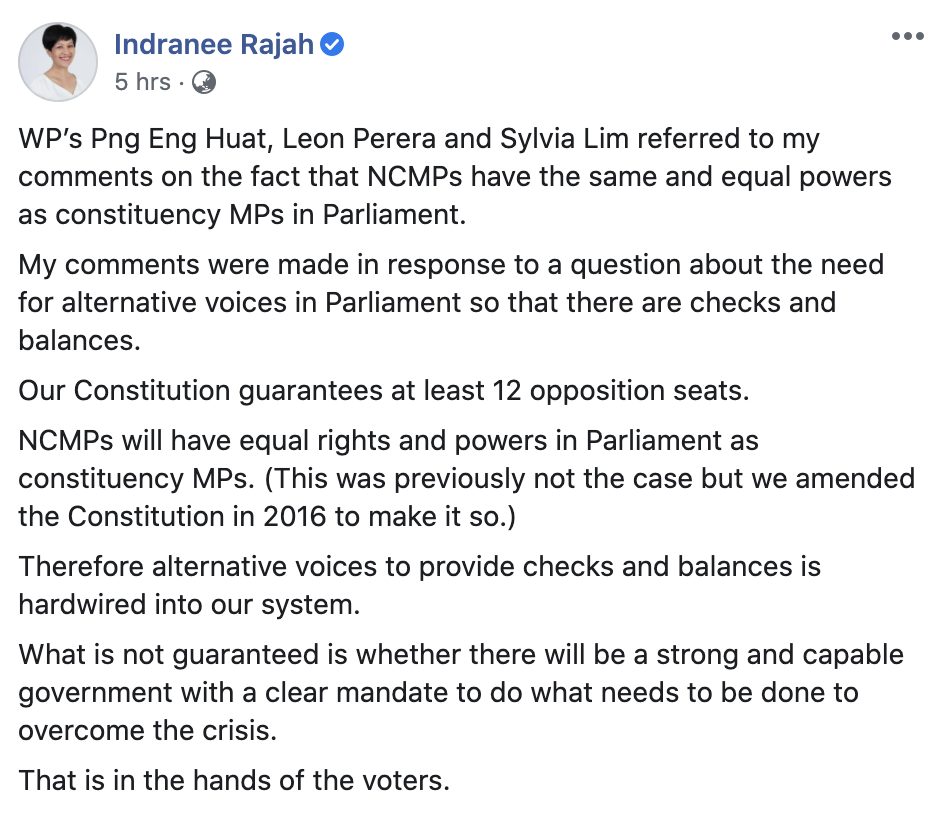 Hence, she clarified that the NCMPs would be present to “provide checks and balances”, since they do have equal voting rights.

This year’s battle promises to be good

Whether you agree with the “blank cheque” analogy or not, it’s a testament to the fighting spirit of this year’s opposition candidates.

Over the next 7 days, we hope to see more politicians addressing each others’ policies and views. With such lively debate, this year’s battle should be good.

Let us know in the comments whether you think the PAP will have a “blank cheque” without opposition MPs.