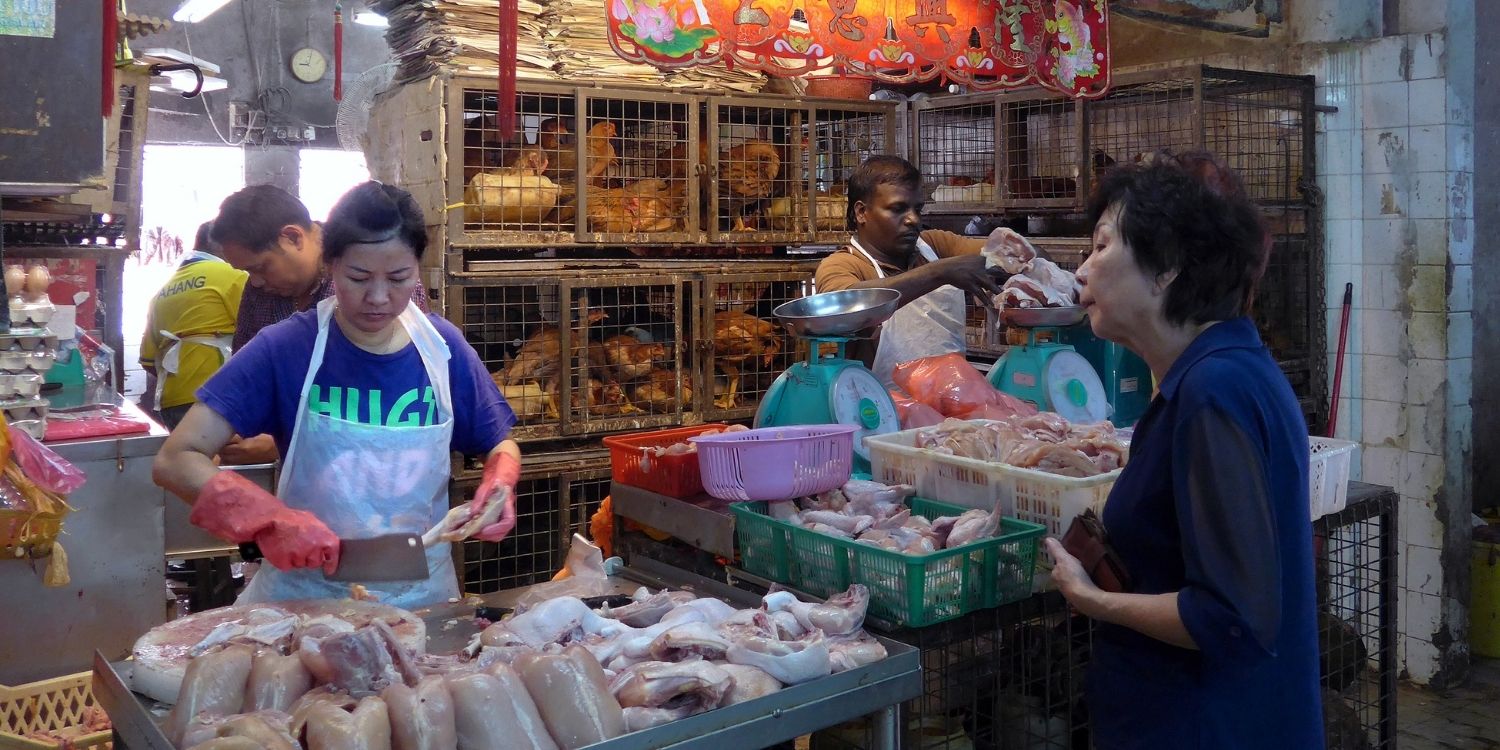 About a month ago, Malaysia imposed a ban on the exports of chicken to Singapore.

The sudden ban left many scrambling for whatever supply they could find while the authorities look to fill the gap.

On 30 Jun, the Singapore Food Agency (SFA) approved Indonesia as an alternative source of chicken.

That news apparently reverberated across the Causeway and Malaysian chicken breeders are now urging their government to lift the ban.

Fearing the possibility of losing the Singaporean market, an official raised concerns that resuming exports to Singapore will be difficult once the island nation commits to its arrangements with Indonesia.

According to The Star, Mr Lau Ka Leng, the associate secretary of the Johor Poultry Breeders Association, says that it’s not too late to lift the ban. 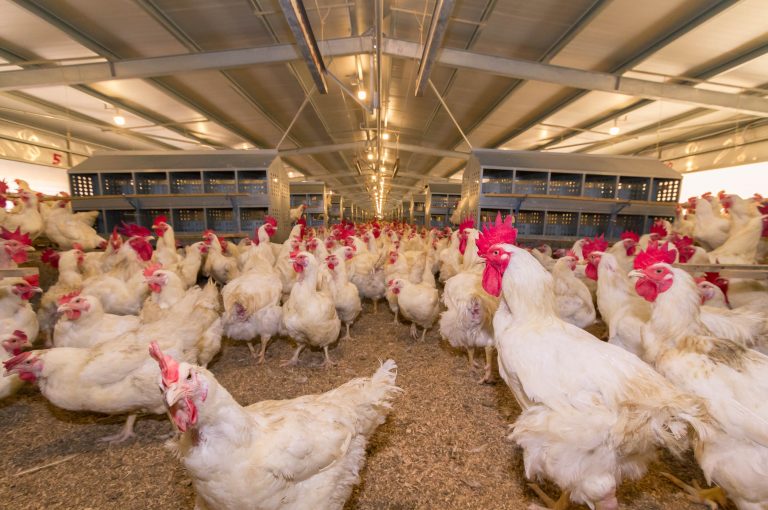 If Singapore commits to keeping Indonesia as its chicken source, however, breeders in Malaysia may suffer the consequences. These reportedly include delays in reestablishing exports to Singapore even after the ban is lifted.

Channel NewsAsia (CNA) noted that some chicken farms solely cater to the export market and not the local market. The ban thus forces them to adjust operations rather drastically.

However, they may not have to do so for long as Mr Lau told CNA that chicken supplies in Johor have stabilised, giving him hope that exports can resume soon.

Once that happens, he believes Singapore will still import chickens from Malaysia. His confidence apparently comes from the fact that the price of chicken in Malaysia is “among the cheapest” in the region and the birds “are larger in size”, quoted The Star.

Nevertheless, he admits that it may take years to come to fruition.

The chicken export ban has certainly shone a light on Singapore’s reliance on Malaysia for our chicken supply.

However, it has also propelled us towards finding alternative methods to tackle the issue, such as diversifying imports and innovation.

Be that as it may, perhaps it’s still best to have our regular source of chicken back in the picture to ensure a steady supply.

Therefore, we hope that the relevant authorities will be able to sort this issue out and consequently restore the poor breeders’ businesses as well.